Annegret Fiedler aka Perel has come a long way since her early years singing and playing in punk and alternative bands in East Germany. Formally trained and adept at a number of instruments, the “pop-rock and indie-electronics kid” fell deep into Berlin’s club scene in the late aughts and hasn’t looked back since… Her debut album Hermetica landed in 2018 on James Murphy’s iconic DFA Records and has been described as a mixture of Kraftwerk, Giorgio Moroder and Depeche Mode, “with a touch of cosmic ’90s and 2000s rave elements.”


Four years later, Perel has released her second full-length album on Wolfgang Voigt’s legendary Cologne-based electronic label Kompakt. Jesus Was An Alien leans further into the artists’ club sensibilities while retaining the new wave and indie punk energy of the artists’ early years. Bubbling acid lines and heavy drum machine grooves meet addictive synth melodies and spoken word vocals for a modern electronic album that works just as well in a big-room club setting as it does at home.


Perel will be performing in Los Angeles this Saturday at an underground warehouse event organized by Pegasus. Tickets and more information here.

In anticipation of her set this Saturday, Perel shared a few recent favorites, inspirations, and classics with us along with a short note about each selection.

They just released that record on Ninja Tune. What I absolutely love about it is that it’s so refreshingly different to other club music – it reminds me of Mr. Oizo  – Flat Beat but with a darker connotation.

I’m such a big Soulwax fan but I didn’t know about this remix since a couple of weeks and I literally freaked out.

I cry and dance to that track at the same time. Obviously a classic you need to have in your collection as a dance music lover.

Odyssee Of Noises – Firedance (The Sunrise)

90s trance music does something to me I can’t explain. I guess it’s because I’m German and Trance and Rave music used to be so overly popular in the 90s when millions of ravers attended the Love Parade every year in Berlin. And even I was too young to participate I was so stunned by watching it on TV.

I’m in love with that band!! If you haven’t checked their music yet it’s time to do so. 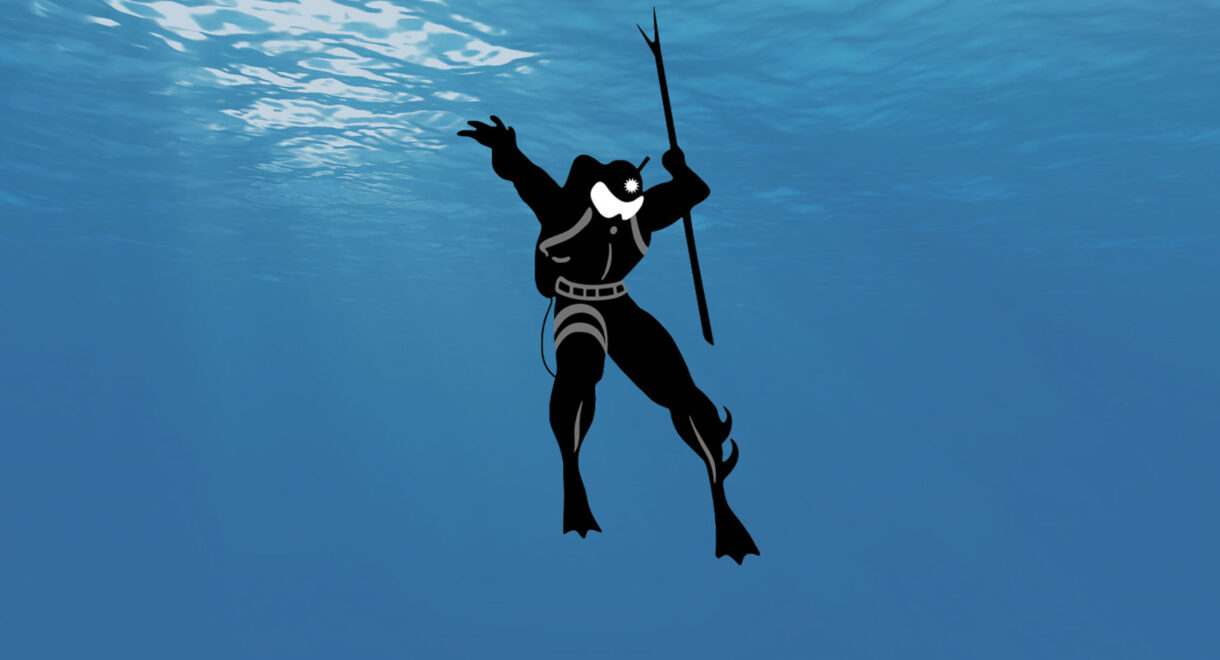