Synth-pop, indie, and dubwise downtempo from NYC based DJ Yibing!

About a month ago, I got a chance to catch New York based DJ Yibing play a poolside set at the Earth Beat Weekender at Glen Falls House in Catskills. Though somewhat familiar with Yibing through The Lot Radio and various party flyers posted online, it wasn’t until hearing her set in-person that I realized the musical connection that existed between Yibing and other close music friends of mine in Los Angeles, San Francisco, Detroit, and Miami. Downtempo beats, dubwise electronics, chill-out room ambient, and indie sensibilities filled her set with a mellow but sophisticated energy that was perfect for a summer afternoon in upstate New York…

Chinese but born and raised in Mexico City, Yibing first cut her teeth at various labels in New York including Palto Flats, Captured Tracks, and Bayonet Records. These associations eventually led her to working closely with Tim Sweeney on his legendary weekly Beats in Space show on WNYU 89.1 FM. Yibing shared a bit of her musical journey with us over email:

“I started working with Tim Sweeney in 2017. For context, I had been listening to the show a ton throughout 2016, when, for extraneous circumstances, I found myself living with my parents in Shanghai for a year. At the time, I didn’t know much about club music. I was a college radio kid, and had been more exposed to 4AD/XL/Captured Tracks/Domino Records indie rock stuff throughout those years. But in China, opportunities to see live music are very sparse for a lot of reasons. However, touring DJs and producers could enter the country more seamlessly, so that scene was much more lively than others.

I started going out to clubs like Elevator, Shelter, Dada and heard DJs like Yu Su, Eleventeen Easton, and Tornado Wallace for the first time while I was there, and just got hooked by the type of music they played. While I was falling into all of it, I kept running into Beats in Space/Tim Sweeney. I started digging into the archive religiously, and it was super educational. I decided then that if and when I made it back to NYC, I’d hit up Tim to work with him. I think at the time too, I was really drawn to the fact that he was also a college radio guy, and that he’d built such an incredible career out of it.

Along with the RVNG Intl. crew, I had the opportunity to work on many amazing releases on BIS Records, including Palmbomen’s Memories of Cindy, Powder in Space, E Ruscha V’s Who Are You?, Andras’ Joyful. My role was not super defined, but I was always there to jump into any task needed. I think one of the most memorable projects Tim and I worked on together was the Beats in Space Polaroid Show at White Columns, in partnership with RECORD magazine. It was really cool to see the passing of time so tangibly along the white walls of that gallery, through countless photos Tim had taken of the guests that’d come to play on the show. Those years were so special, and I think about them dearly. These days I’m holding down my daytime job at Columbia Records, do my monthly Tranquilamente Radio show on The Lot Radio, throw the Strictly Biz party, and play gigs here & there…”

Below, check five selects from Yibing along with short descriptions from the DJ herself:

I was so excited when I learned that Ryuichi Sakamoto had a radio show called Sound Street on NHK Radio in Japan. Demo Tape 1 is a selection of demo submissions from listeners of the show + 2 Sakamoto tracks. The whole record is amazing, but “Marble Water” in particular has such an optimistic sound, it almost has a glistening quality to it.

The first time I ever heard this track was when we recorded Lena Willikens for BIS 926. It starts off so sparsely, and then just keeps layering different soundscapes and elements into it, you almost don’t really know where it’s going to end up.  And the way Lena mixed it was just incredible. I remember I kept going back to this episode for months after it aired, and it’s still one that I think about often. RIP Richard H Kirk.

This Welsh gem comes from one of my favorite diggers Henry Jones, who runs the label Smiling C. I heard him play it on his Sanpo Disco mix a few years ago. The drums on this track are so fun, and there’s something about the vocals – they make me feel so nostalgic and heartbroken and happy at the same time, even though I can’t understand them. “Y Tymhorau” translates to The Seasons, so I guess that makes sense. Henry and I did a radio show together on KCSB-FM when we were in college, which looking back, was a very formative experience.

Yo La Tengo – Today is the Day

This song makes me cry. Every.single.time. The most vivid memory I have with it is a car ride with my dad, back in Mexico City. We’d been through a rough year, and on this particular day we just felt like a huge weight had been lifted off our shoulders. This track came on the radio, maybe on Ibero 90.9. My dad asked me what it was, and I said Yo La Tengo – knowing that the name probably didn’t really mean much to him. And we just kept driving down Reforma, thinking about the future.

Steve Hiett’s Girls In The Grass record was there with me throughout so much of 2020. I spent a lot of time on my own at the peak of the pandemic, and all that kept me sane was going on long bike rides around the city. I’d ride & swerve on a deserted 6th Avenue up to Central Park, and find a patch of grass to lay down on. I think this record in particular was on constant rotation because despite its sometimes melancholic sound, all the tracks are underscored by really bright notes that feel like those first rays of sunshine touching your skin after you’ve been indoors for too long. The first song I played for the very first episode of my residency on The Lot Radio was “It’s Raining Tomorrow”. 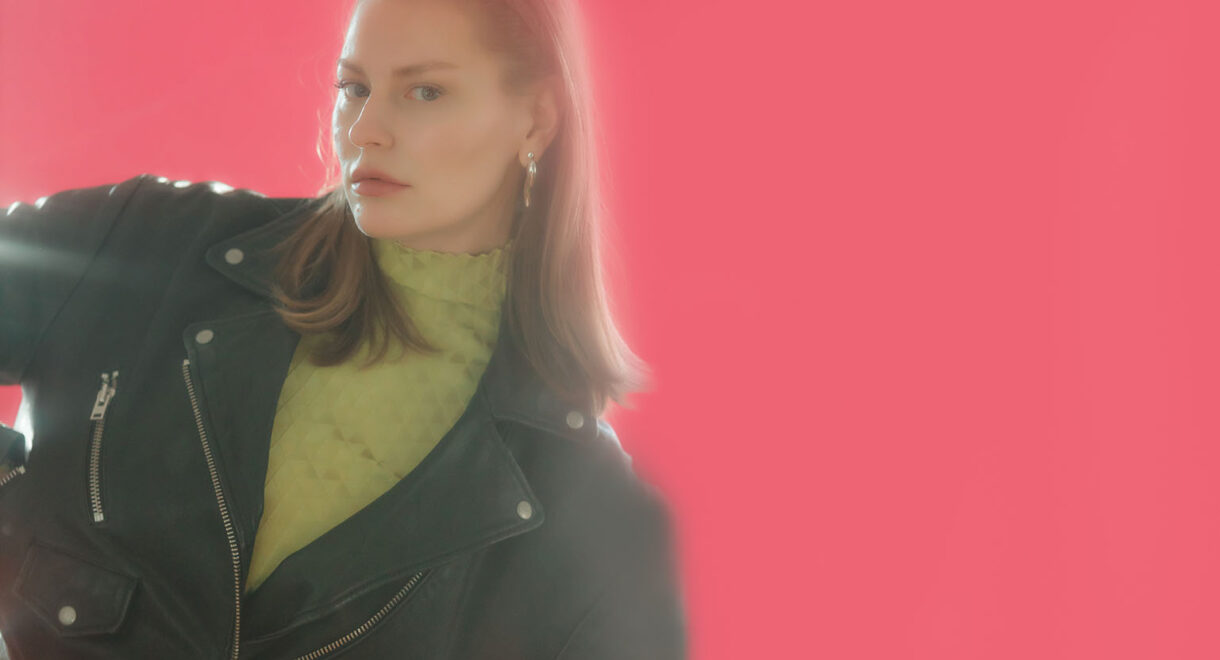 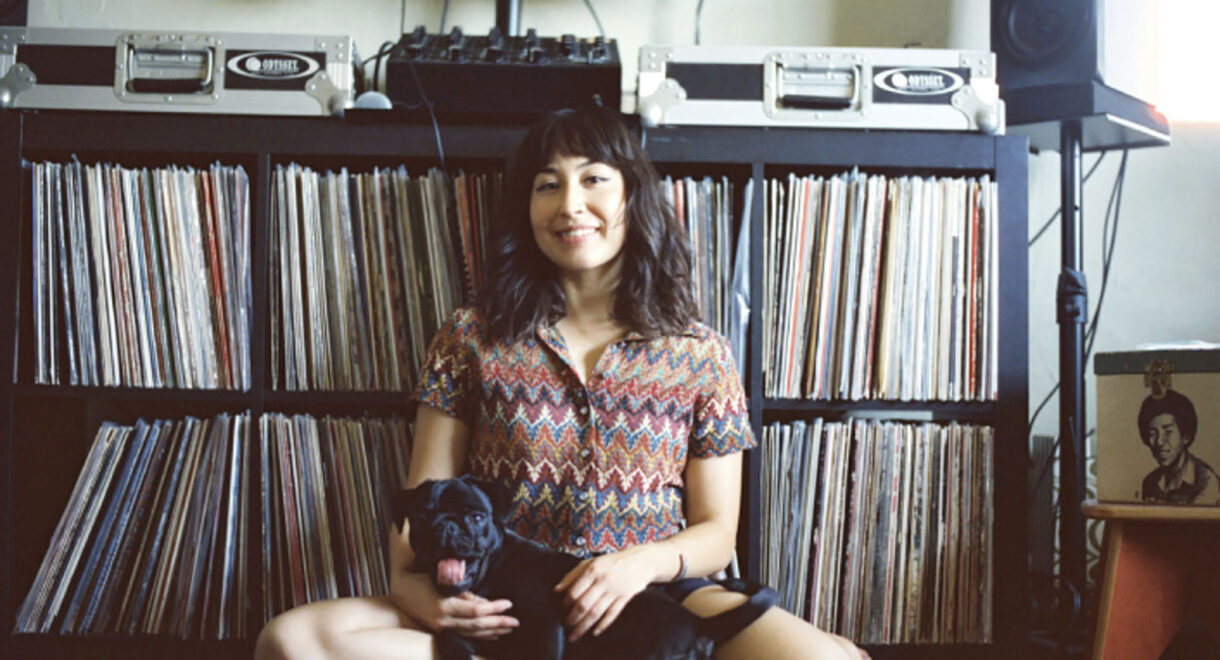 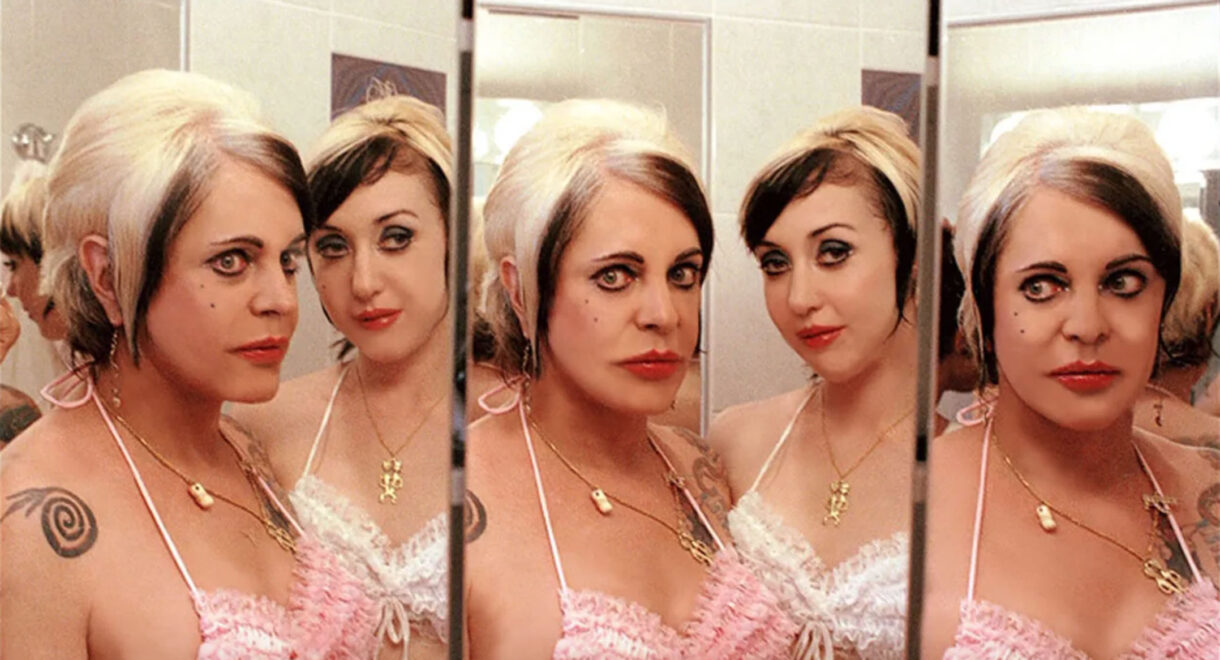