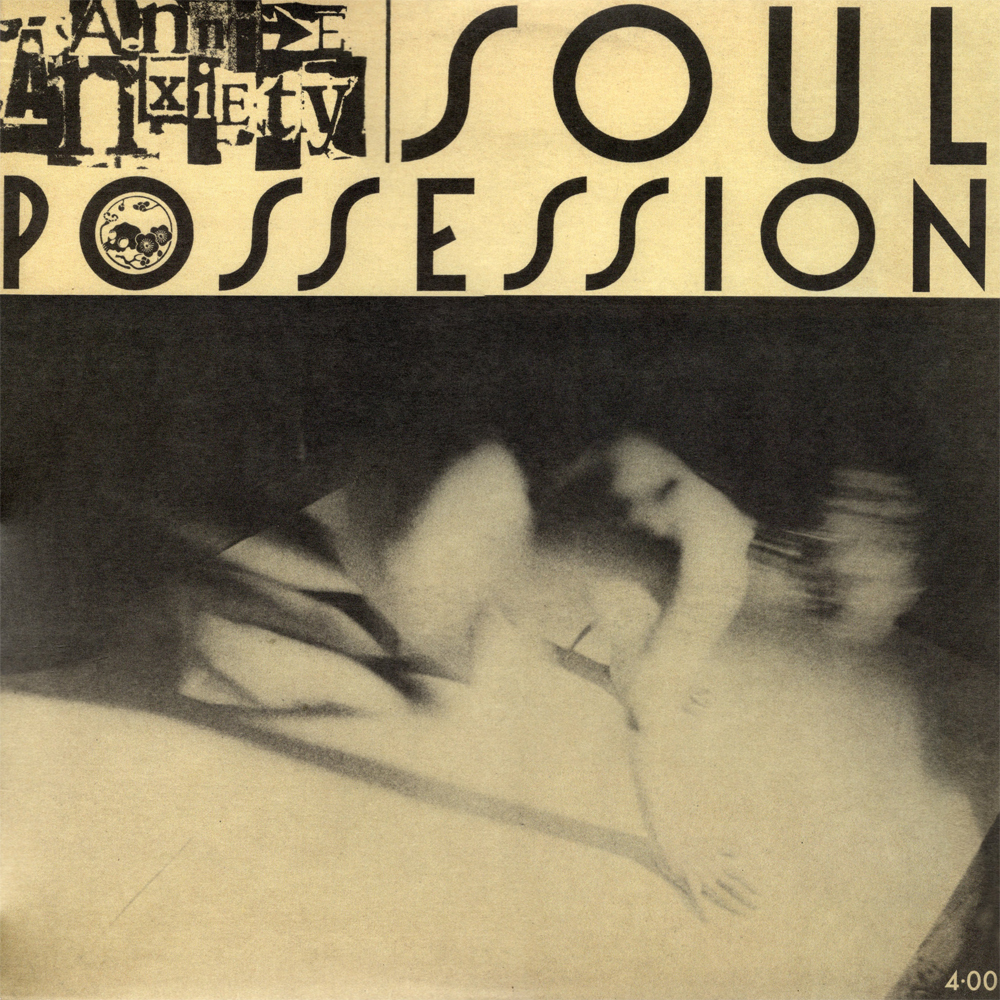 Ann O’Connor’s runaway youth days in late ’70s New York is the stuff of legends. She was living on her own at 16 and with no overt desire for the arts, found herself as the lead vocalist for punk cult favorite, The Asexuals. Ann, now Annie Anxiety, would roam the city collecting field recordings to punch into tracks, organically sawing the sounds of everyday happenings into brilliant instrumentation. Later she would meet Steve Ignorant from the UK punk band Crass, and take up his invitation to live in the band’s anarchist commune in Essex, entering the scene during one of the most iconic periods of the genre. Annie would also eventually meet dub pioneer Adrian Sherwood who would produce her debut solo LP, Soul Possession.

The first song “Closet Love”, is a perfect example of Sherwood’s signature tape manipulation techniques. The melody is an afterthought and what actually drives the song is a whole orchestra of dub effects ingeniously cobbled together. Annie’s vocals are cold and intense with an intoxicating cadence that carries her haunting lyrics. “Third Gear” is similarly experimental, and is driven by a slow beat played by African Head Charge percussionist Bonjo Iyabinghi Noah. The record gets more dark and experimental as it goes on, typical of Sherwood productions from this period. It comes as no surprise that Sherwood was massively influenced by the mystical dub of his friend and London newcomer at the time, Lee “Scratch” Perry.

Recommended – A1 Closet Love, A2 Third Gear, B2 Sad Shadows

A1 Closet Love
A2 Third Gear
A3 Turkey Girl
A4 Burnt Offerings
B1 To Know Evil
B2 Sad Shadows
B3 Viet Not Mine, El Salvador Yours
B4 Waiting For The Fun 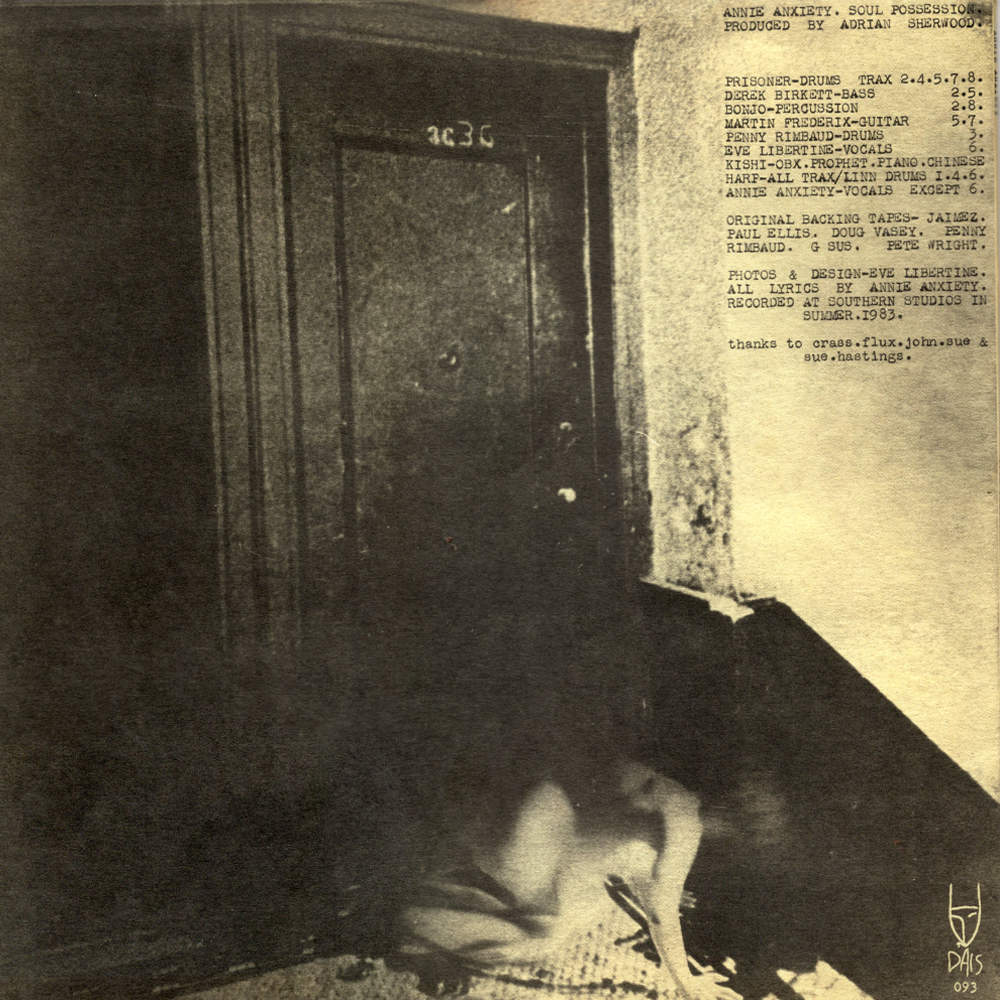 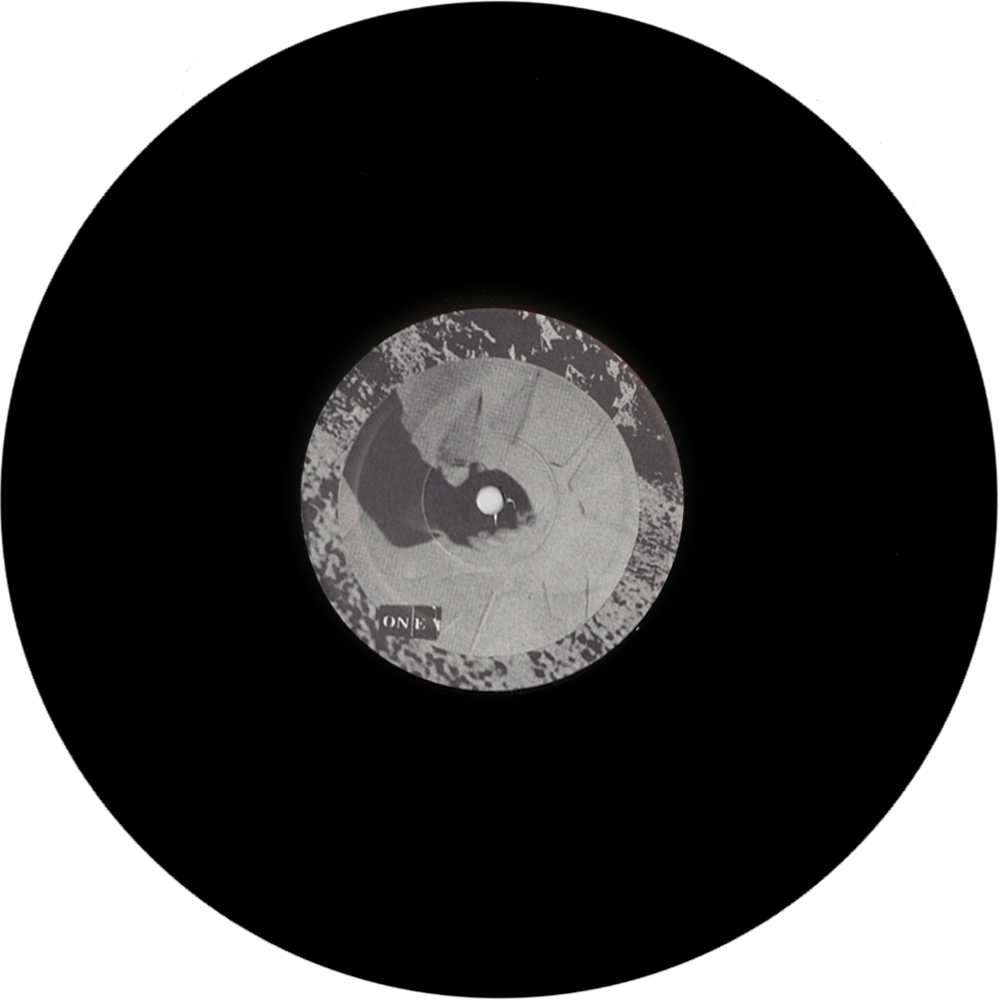 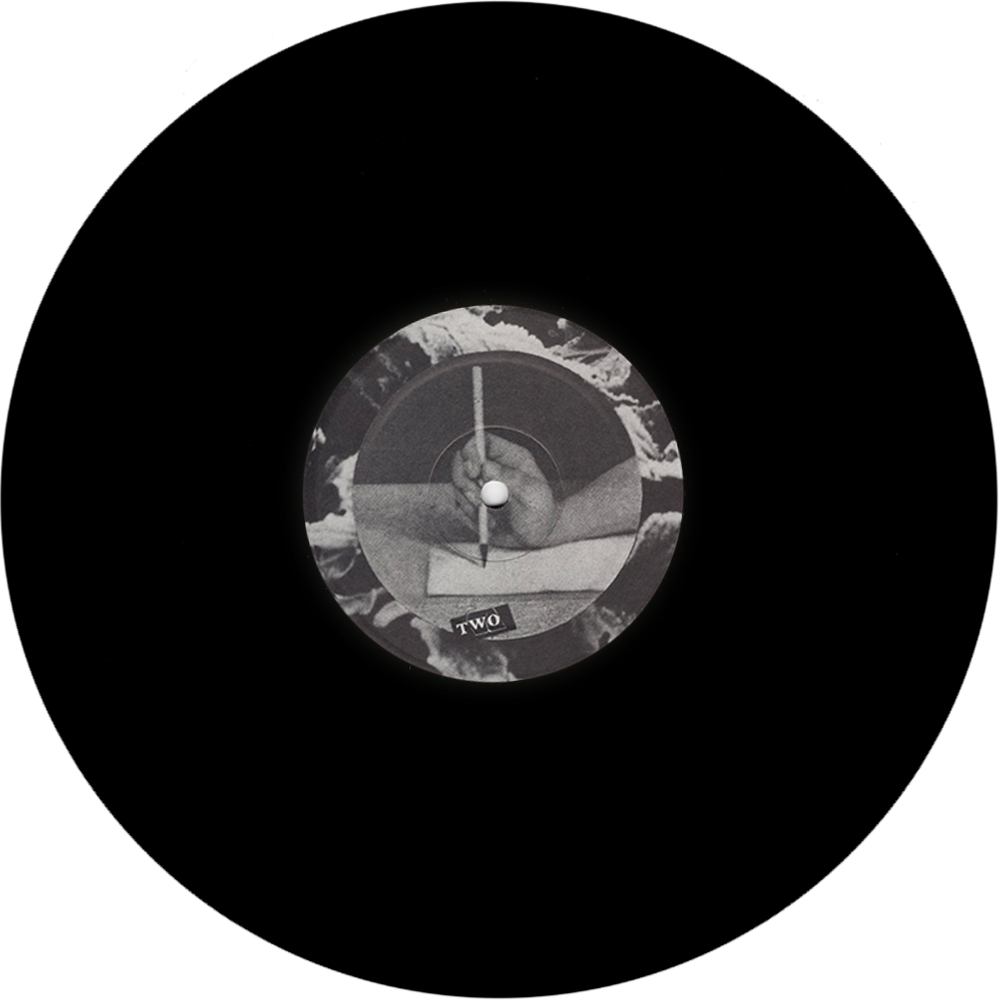