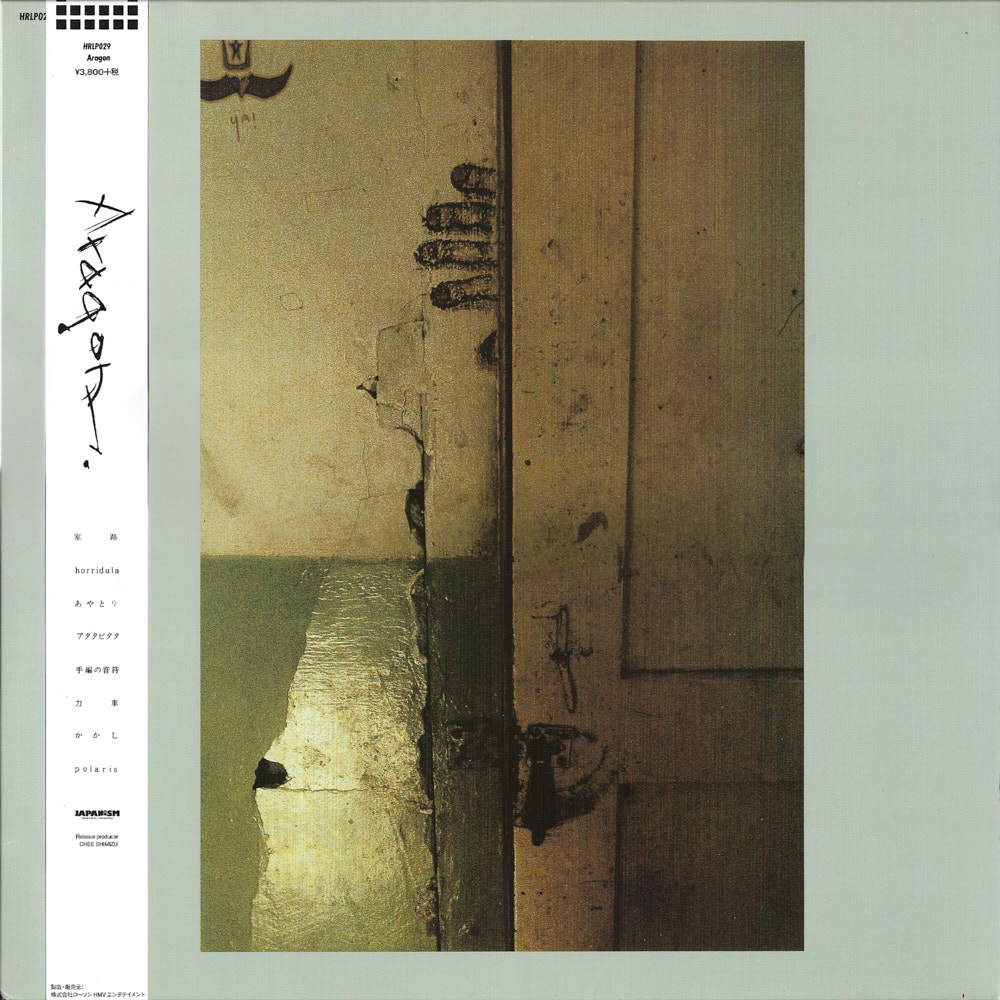 A highly sought after release in digging circles, the sole release by the mysterious Aragon was finally reissued in 2016 by the great Chee Shimizu on his Japanism imprint. Hardly any information is available about the group, which consists of session musicians, Tatsuo Hayashi the drummer of Hosono’s Tin Pan Alley, and a few other musicians who would later join the massive ethno-ambient collective Geinoh Yamashirogumi. The music here features a collage of ethereal vocals, traditional instruments, and atmospheric synthesizers that conjure fourth world sensibilities full of mystery and beauty. An incredible sonic experiment and a clear standout in the well of amazing esoteric music made in 1980’s Japan.

Recommended – A2 Horridula, B4 Polaris, A1 家路

Daniel Lentz – On the Leopard Altar 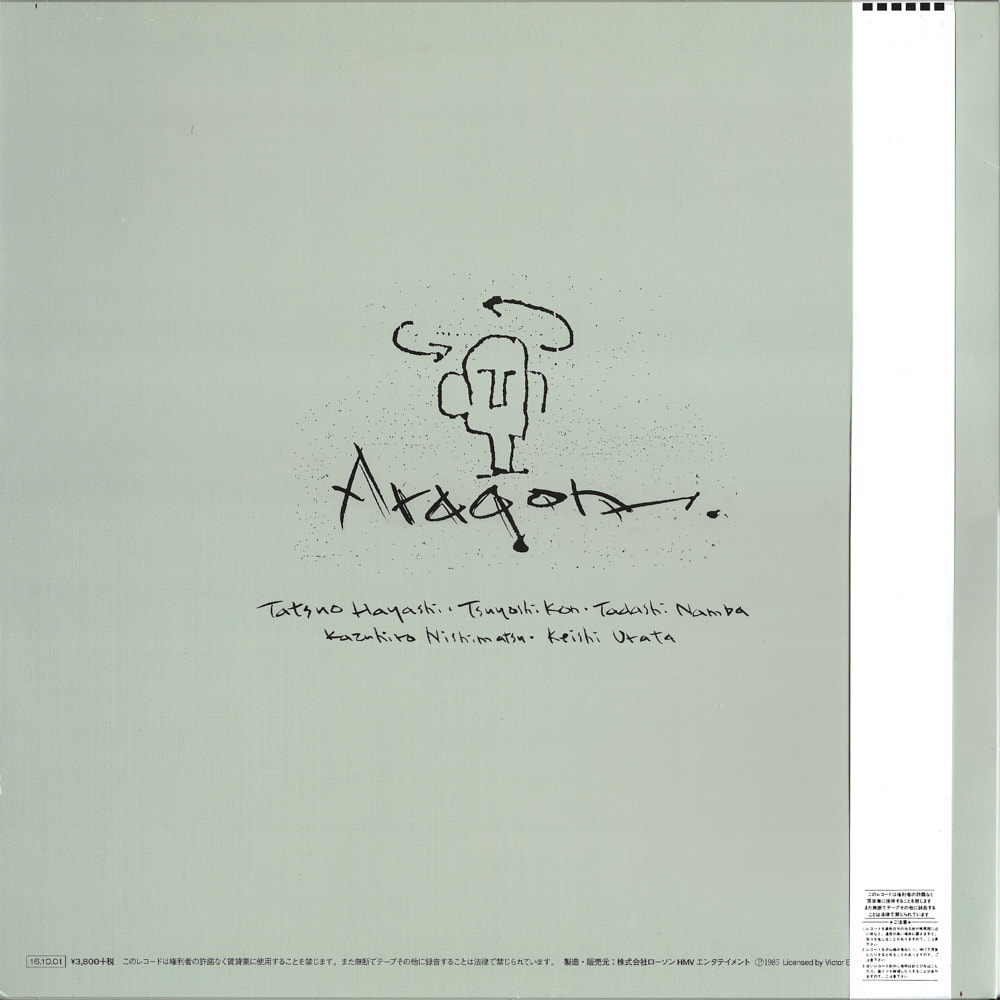 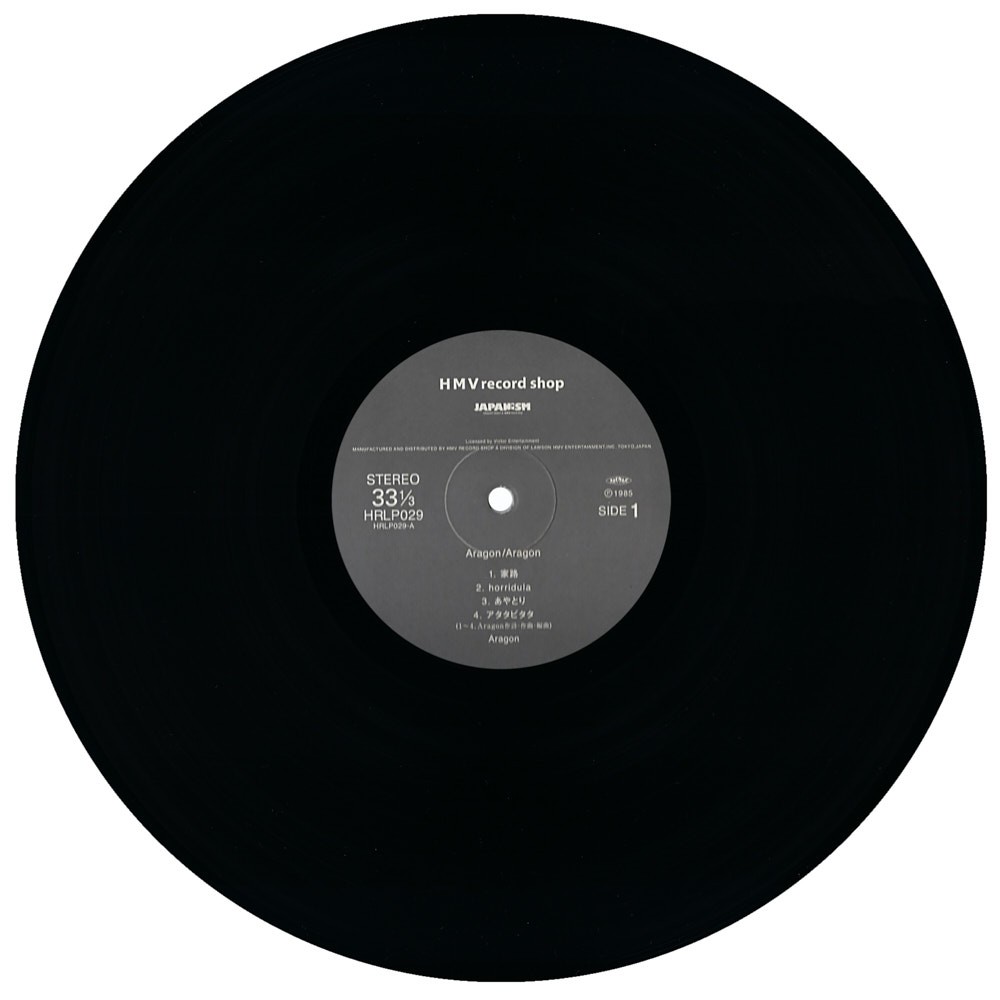 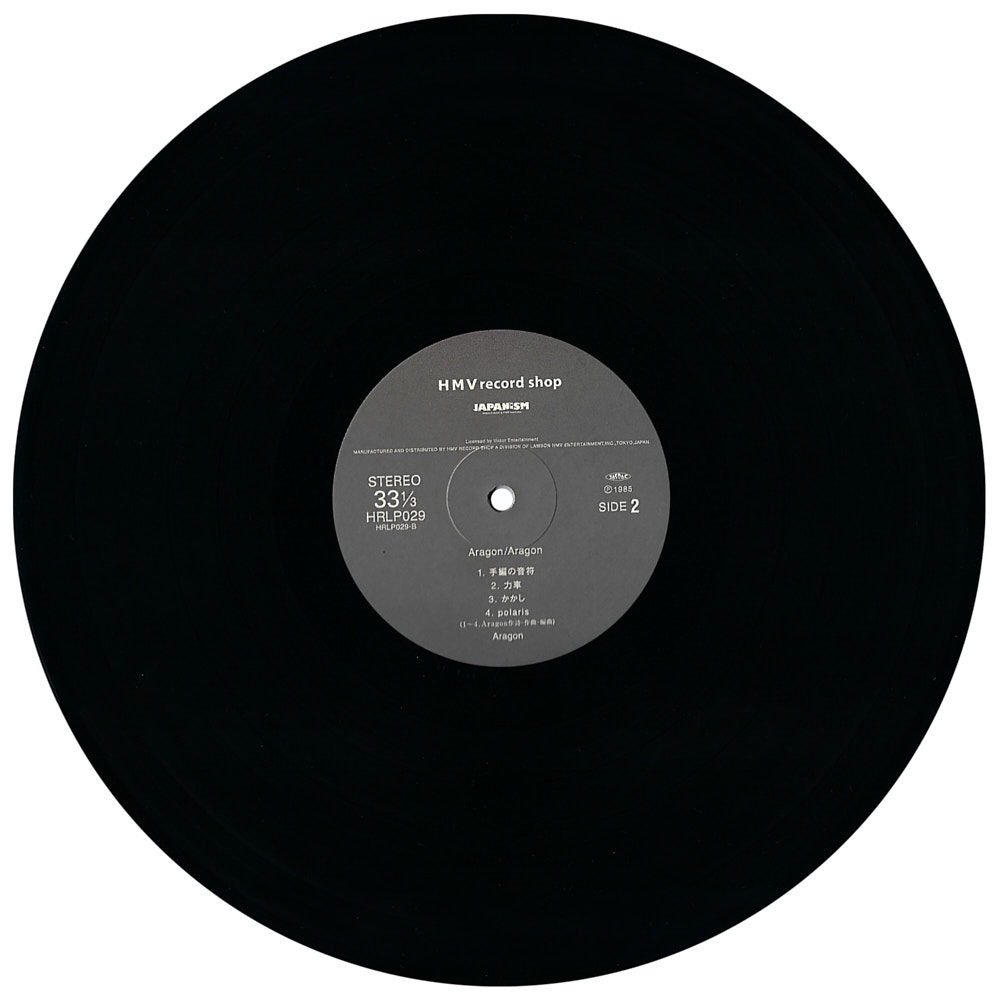