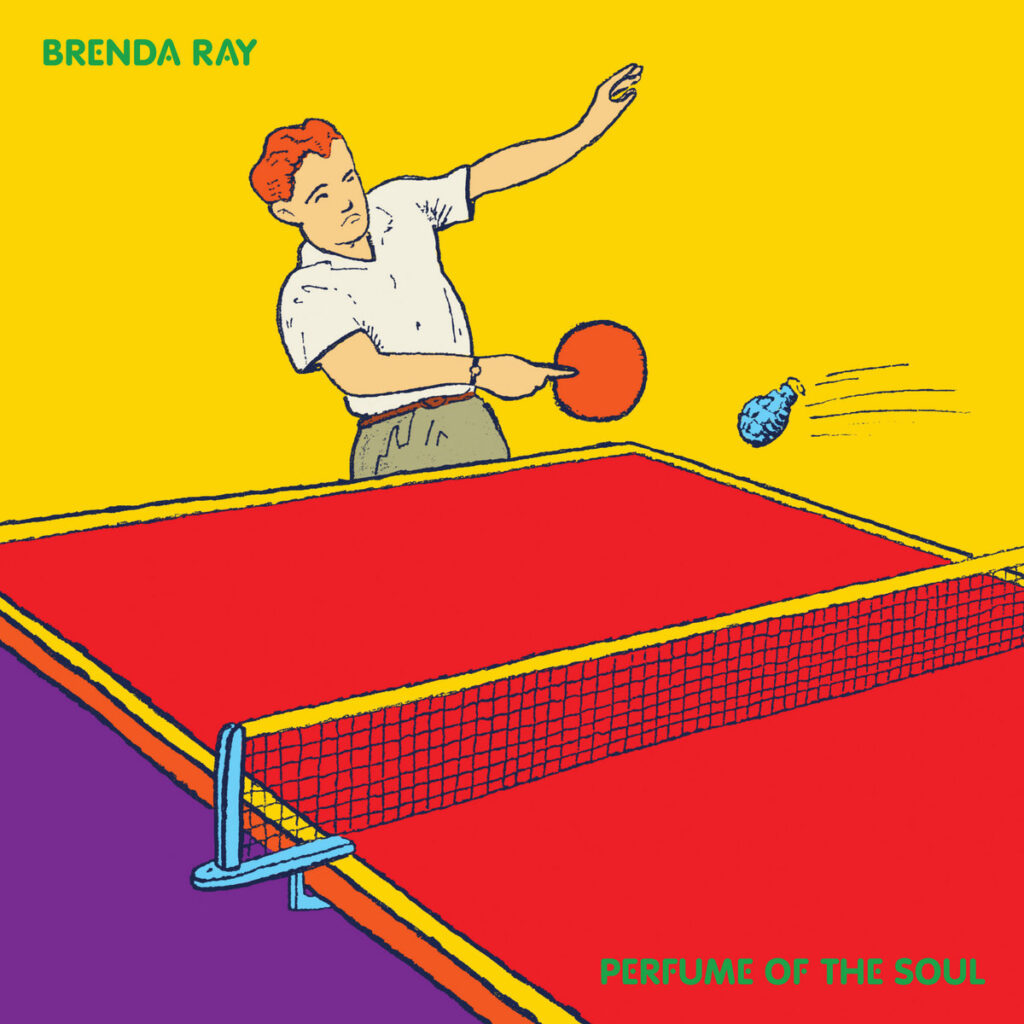 Previously unreleased post-Brenda And The Beach Balls pre-Walatta hip-hop inspired boogie, street soul, and pop house from Brenda Ray? YES, please! Only the second album from the enigmatic melodyist-rhythmist, Perfume of the Soul consists of archival material from 1989-1991 recorded on analog tape at Brenda’s home Naffi Studio. Naffi Sandwich’s Freddie Viaduct (aka Gerry Kenny) appears on a few tracks, along with a few new characters in the Brenda Ray universe including Eugene Lange (conscious rap) and John Williamson (acoustic guitar). “Theme From A Tall Dark Stranger” returns in a new dubwise melodica-heavy form here that sounds like the late-night echoes of the original composition. Deeply entrancing stuff, as usual… Perfume was released on Bandcamp at the beginning of the year, but we finally have copies of the vinyl in stock!