Entering the world of 80’s Japanese synth-pop can be a little overwhelming. The amount of music seems infinite with thousands of offshoots, sub-genres, and artists. If you’re just getting into it, a good place to start is the lone solo release by Chiemi Manabe. Produced by then YMO active Haruomi Hosono, 不思議・少女 or Fushigi Shoujo (which translates roughly to “Mysterious Spirit”) is the singer/actress/model’s debut after her initial claim to fame as part of the idol pop trio Pansy. Although the album failed to garner much attention when it was initially released, cosmic disco enthusiasts and a single YouTube rip, have since pushed Manabe to cult status. Standout Untotooku” (うんととおく) is a must listen with its flawless and quirky Hosono production that utilizes off-beat delays and a dog bark sound to create a sort of sci-fi, dream world.  Also, not to be missed is the incredible cover that features Manabe watching UFO’s fly by in a Legend of Zelda/Peter Pan outfit… The rare original pressings also include an amazing fold out poster of the singer in equally goofy outfits surrounded by the many synthesizers used on this now, cosmic Japanese synth-pop classic. 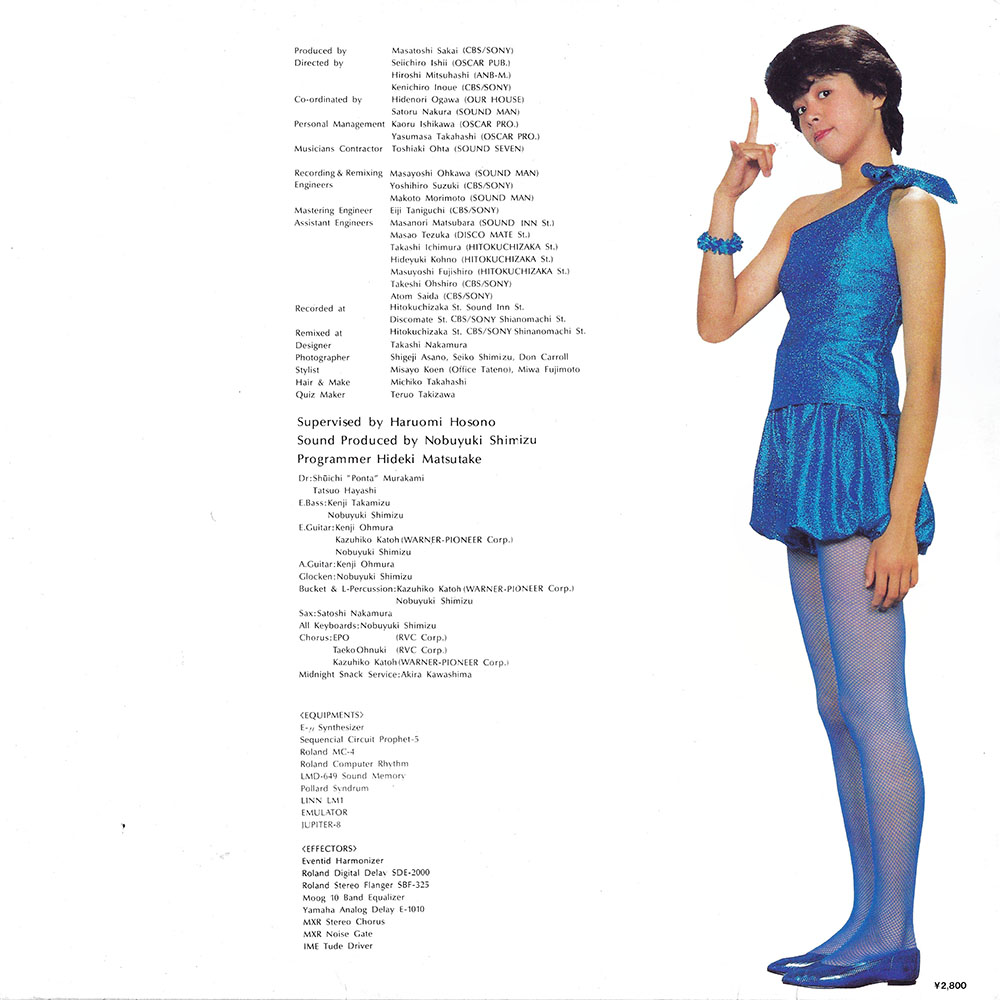 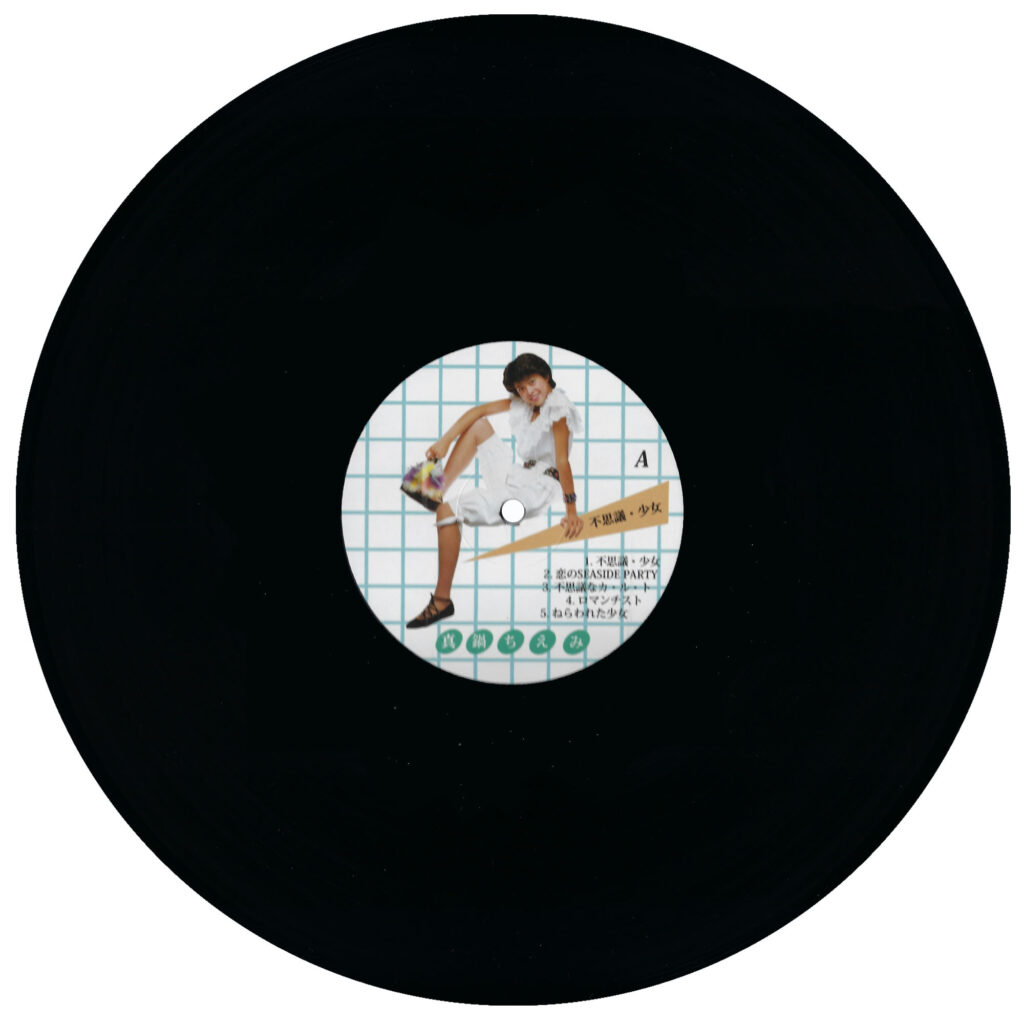 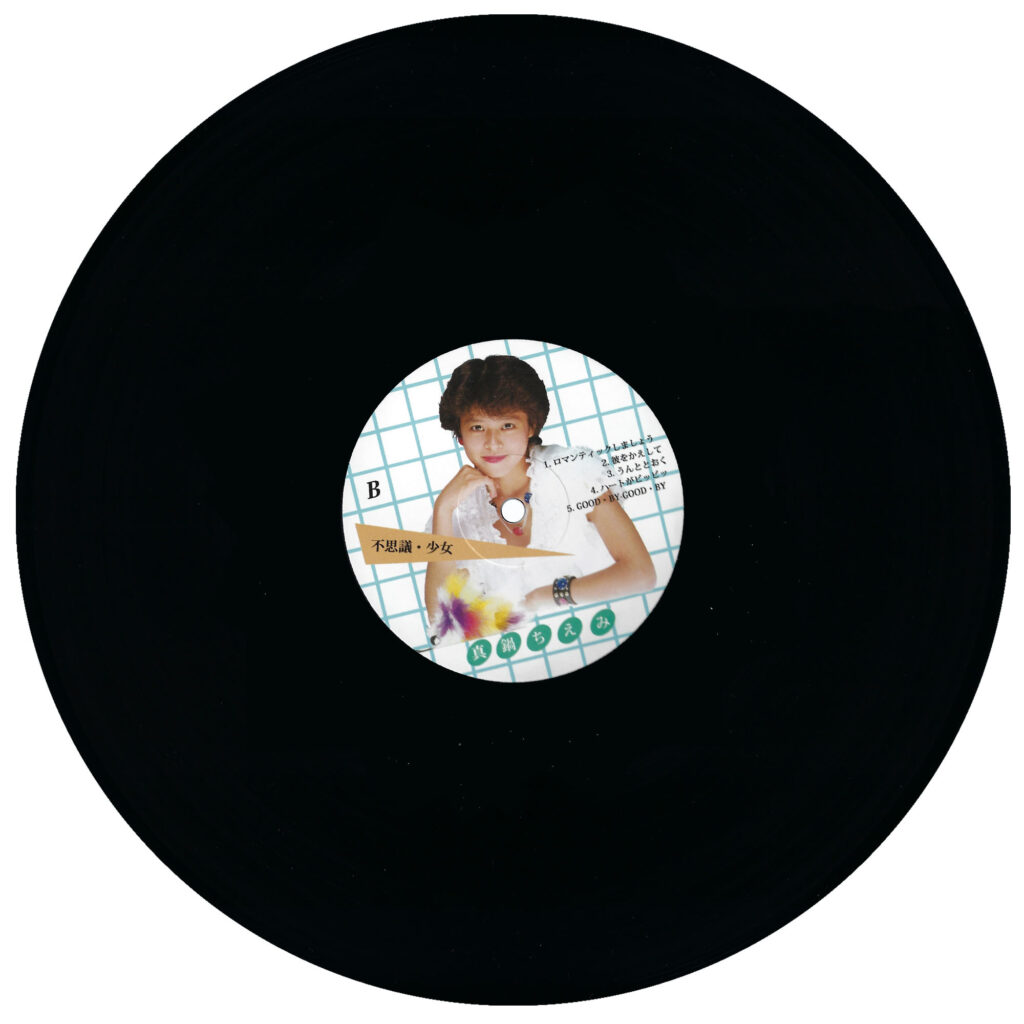