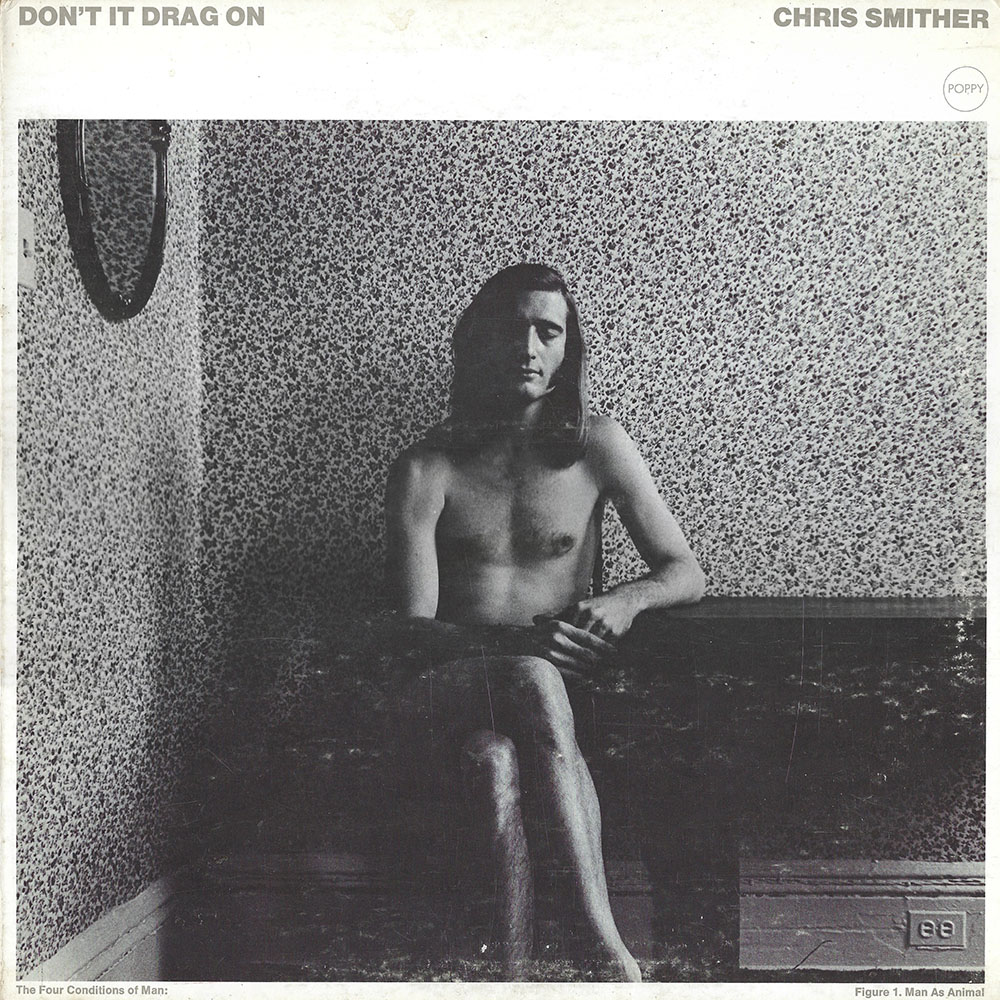 Born into New Orleans blues and raised on Cambridge folk, Chris “Smither is an American original – a product of the musical melting pot and one of the absolute best singer-songwriters in the world.” He was once called “my Eric Clapton” by country blues legend and lifelong friend Bonnie Raitt who recorded his songs “Love You Like A Man” and “I Feel the Same.” Don’t Drag It On is an underrated folk-blues classic that showcases Smither’s masterful acoustic guitar playing and gorgeous melancholic tone. Released on Poppy (home of kindred spirit Townes Van Zandt), the album features a mix of originals and choice covers of songs by Bob Dylan, the Rolling Stones, the Grateful Dead, and Blind Willie McTell. Not on streaming!