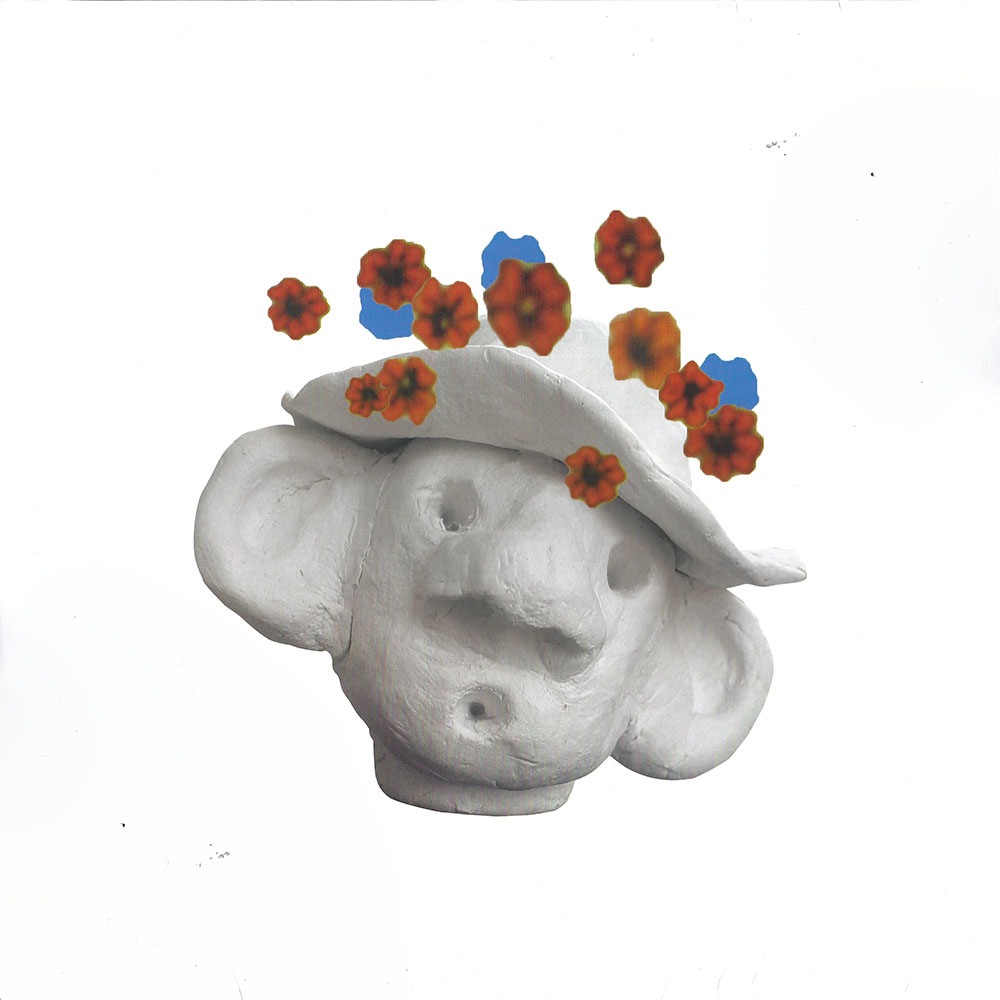 Released in early 2021 and without a doubt a frontrunner in our “Best of the Year” list is the lowkey, self-titled debut LP from Ireland based graphic designer & producer Frog of Earth aka Mel Keane. Released on Ireland based label wherethetimegoes, Frog of Earth is Keane’s first attempt at a solo musical endeavor. A strong first outing, Frog of Earth is amongst a few special records that exist in their own sensory planet. This is organic ambient, similar to the early architects Eno + Hassell and modern contemporaries such as Montreal electronic producer Ramzi. Throughout the album’s 9 tracks, Keane brings the Frog of Earth to life with evocations in experimental ambient, deconstructed dub, field recordings & modern classical. One of the album’s highlights “Settle For Less” reminds us of Spanish experimentalist Pep Llopis’s classic composition “Muntanyes De Granit” with its climax of fluttering arpeggios and a slow, fading exit. While we’ve selected a few of our favorites below, we suggest immersing yourself in the Frog of Earth’s sonic world with a full listen.

Recommended – A1 Lying Down, A4 Settle For Less, B1 OY SEH UM 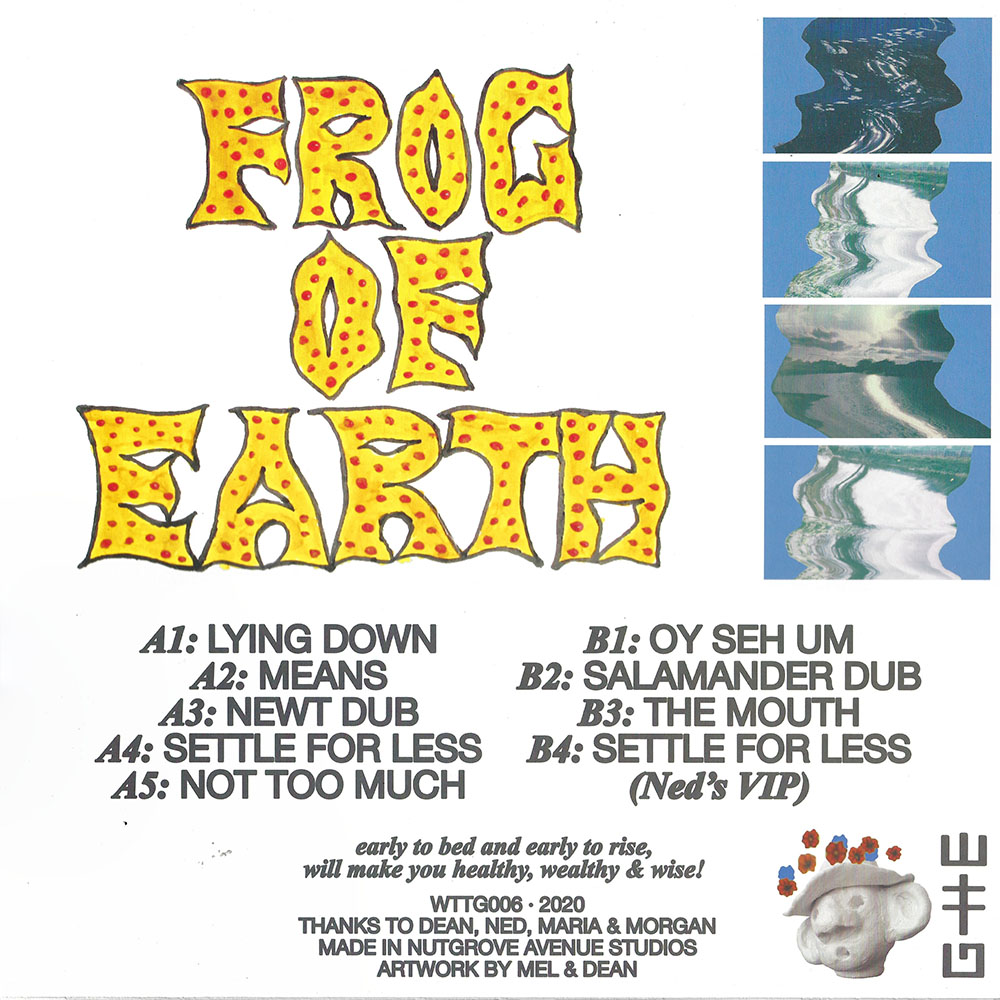 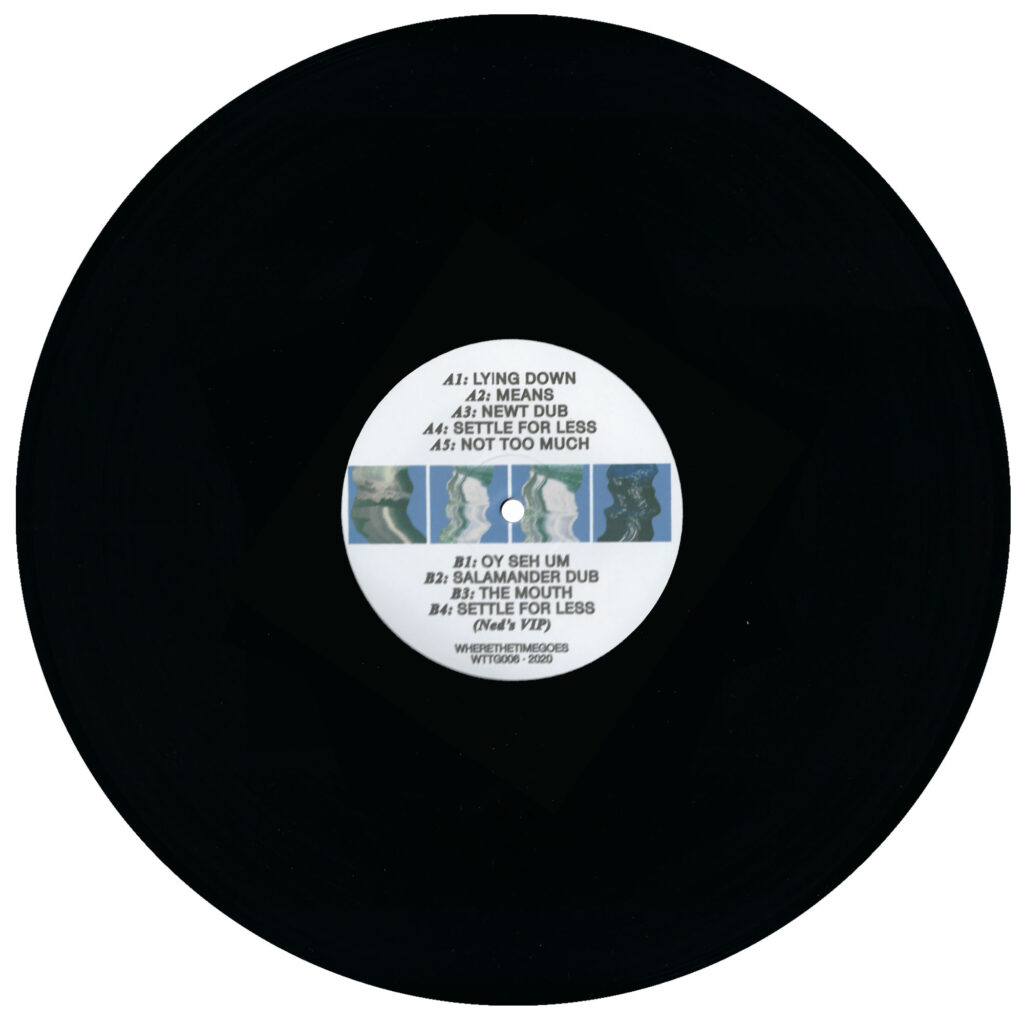 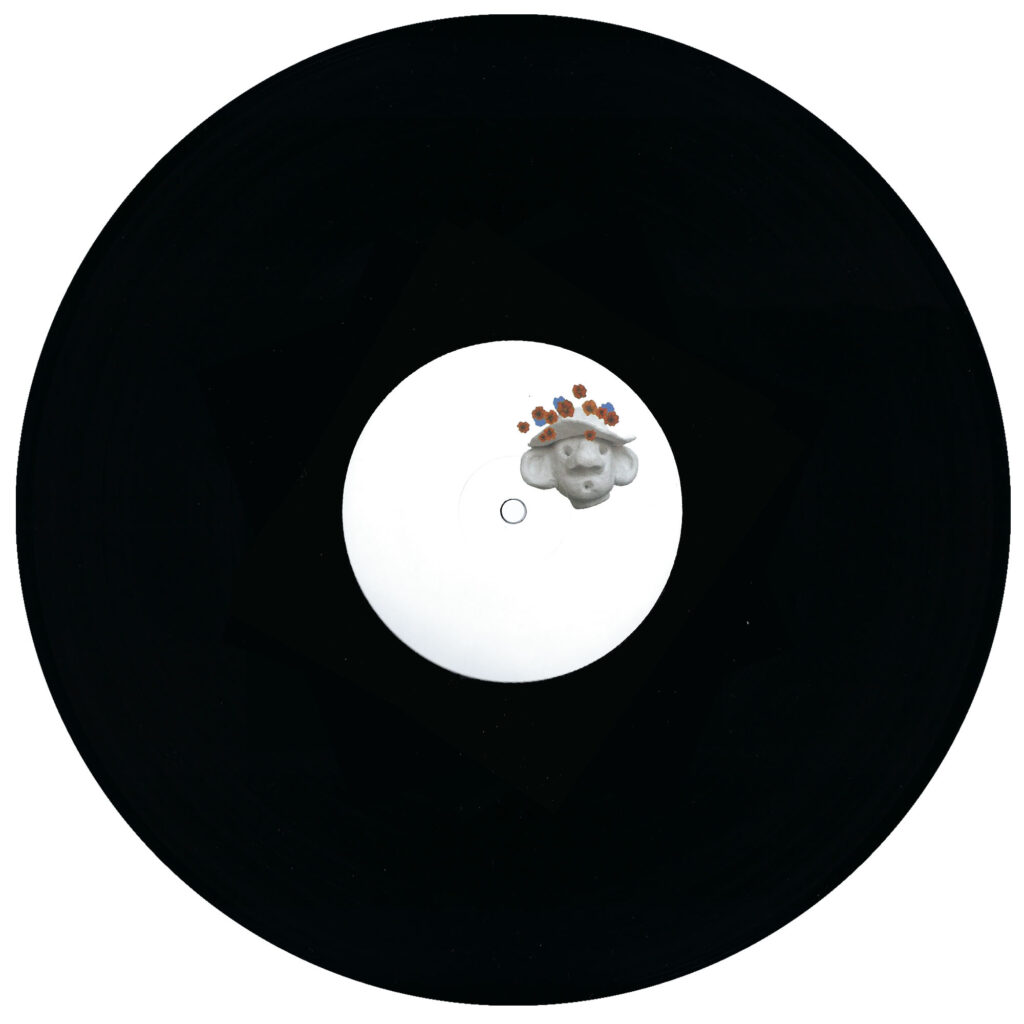