Harmonia were a Krautrock supergroup formed in 1973 by Michael Rother of NEU! and Dieter Moebius and Joachim Roedelius of Cluster. In 1971 an antiquarian, hoping to start an artist’s commune in his rural village of Forst offered Moebius and Roedelius free residence in an old farmhouse near the river on his land. When Rother put NEU! on hold in 1973, he traveled to Forst to visit the duo and convince them to be a part of NEU! live concerts.

The musical chemistry was immediate, and the result of the visit instead was a completely new musical project. The first album, Musik von Harmonia, was fully instrumental and leaned more toward the Cluster sensibilities of the band, with layers of synth textures and little of Rother’s trademark guitar stylings. Upon hearing the album, Brian Eno (who would later join Harmonia) declared the trio “the world’s most important rock group”. The follow-up, Deluxe, continues with the dreamy synth sounds of the first album, but expands into a more traditional song-oriented form.

Part of the shift was due to the inclusion of legendary producer Conny Plank, who invited Guru Guru drummer Manny Neumeier to the recording sessions. Neumeier gives several of the songs a classic Krautrock motorik backbone for Rother’s guitar, making some of the tracks sound like NEU! These changes don’t dampen the sound in any way, but instead give the music a welcoming accessibility. Shimmering and transcendent, Deluxe is one of the finest German albums of the era. 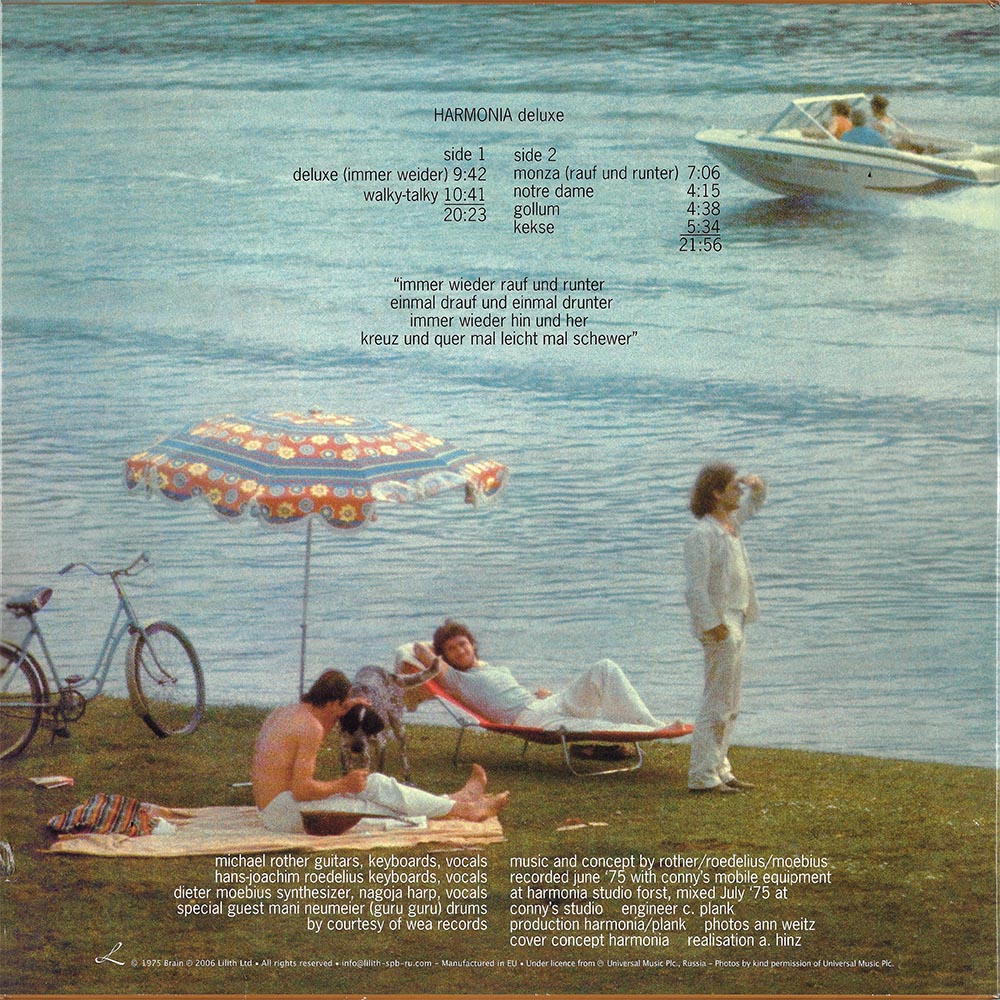 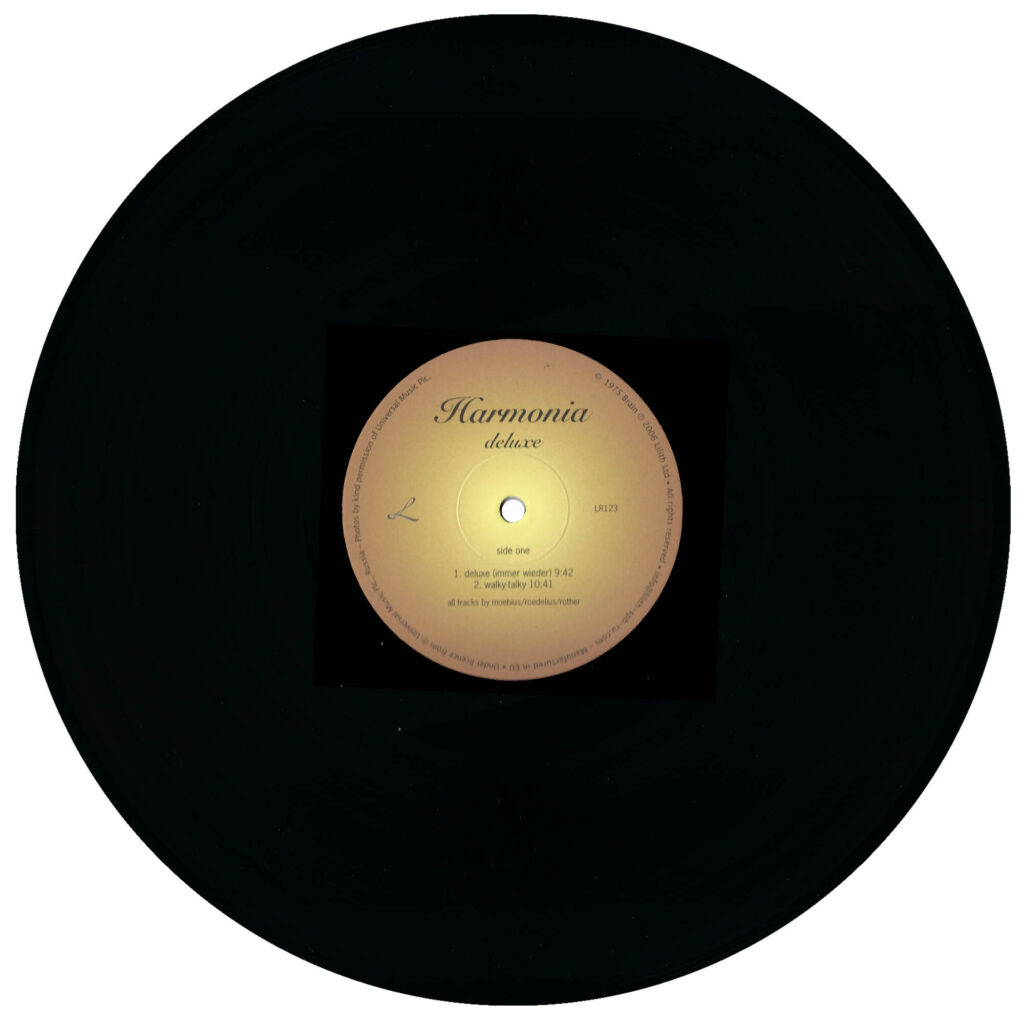 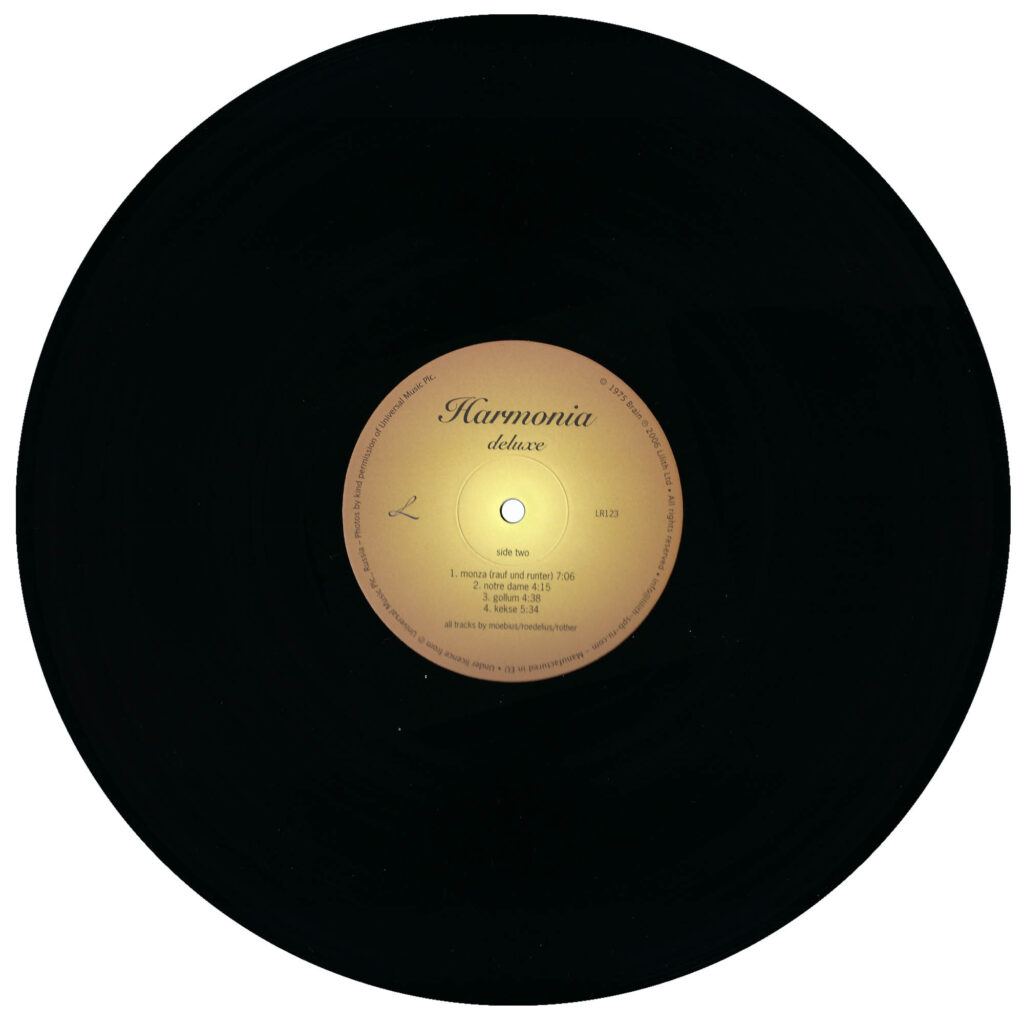