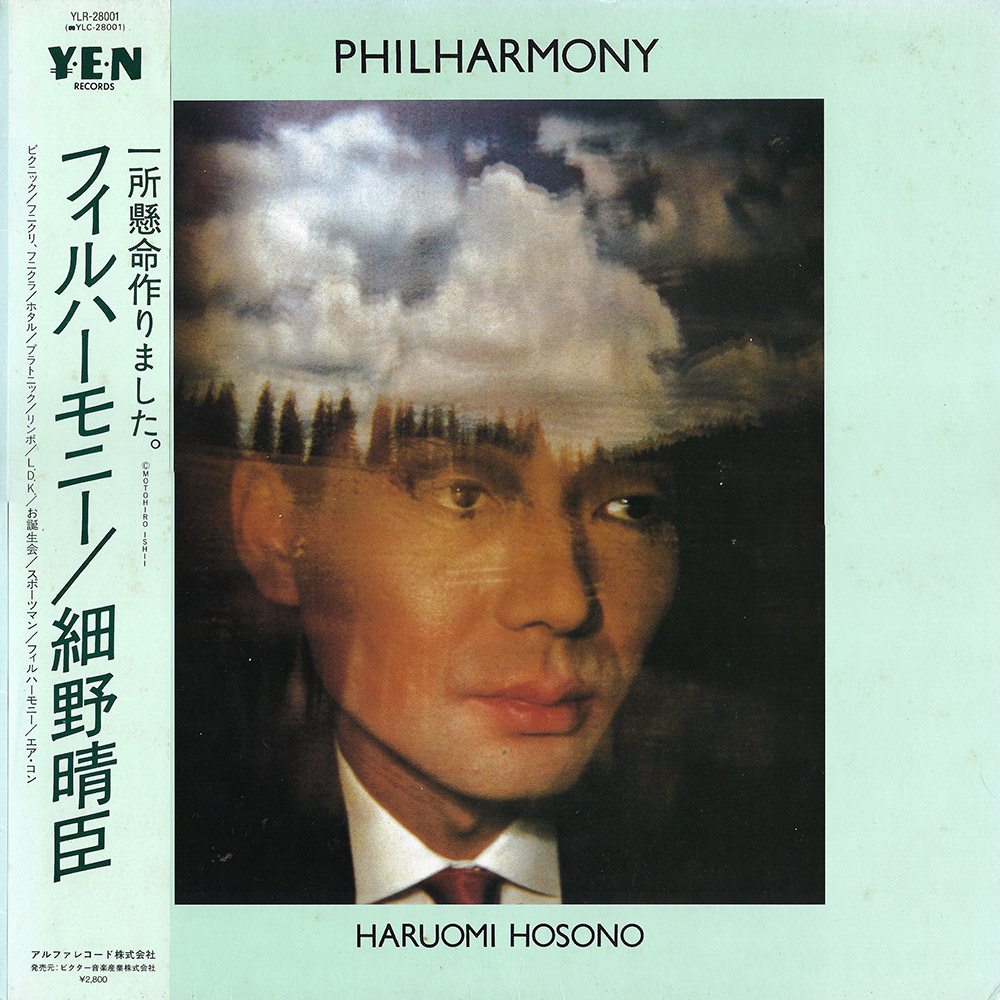 The inaugural release on Kunihiko Murai’s legendary Yen Records, Philharmony is a landmark electronic work by Yellow Magic Orchestra’s Haruomi Hosono. The album was recorded almost entirely by Hosono himself using the latest synths, drum machines, sequencers, and the (then) emerging technology of digital sampling, specifically the E-mu Emulator, which would be later made popular by everyone from Herbie Hancock to David Bowie to The Orb. Somewhat cheekily, Hosono even credits Prophet-5, Emulator, Linn, and MC-4 as “guest performers” on the album. “Sports Men” is certainly the cut here and is probably Hosono’s most well-known pop song.

Bill Nelson – The Love That Whirls (Diary Of A Thinking Heart) 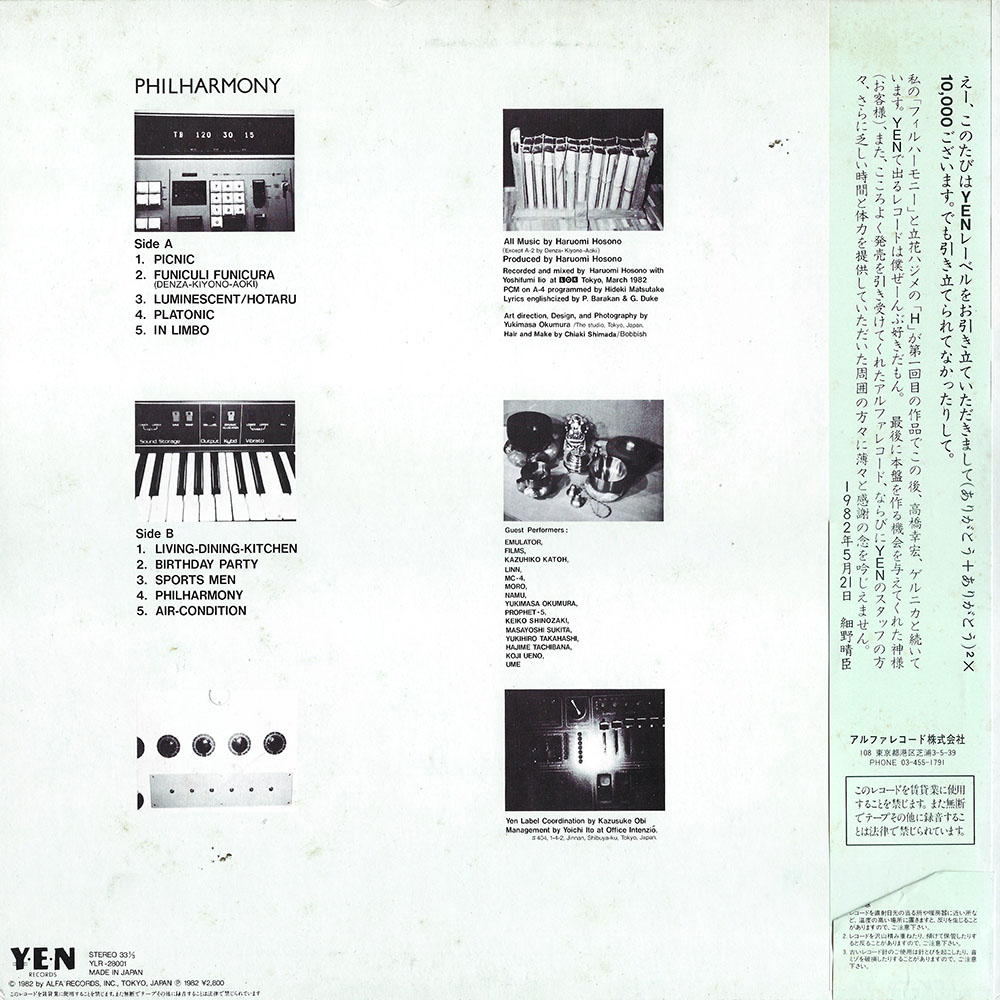