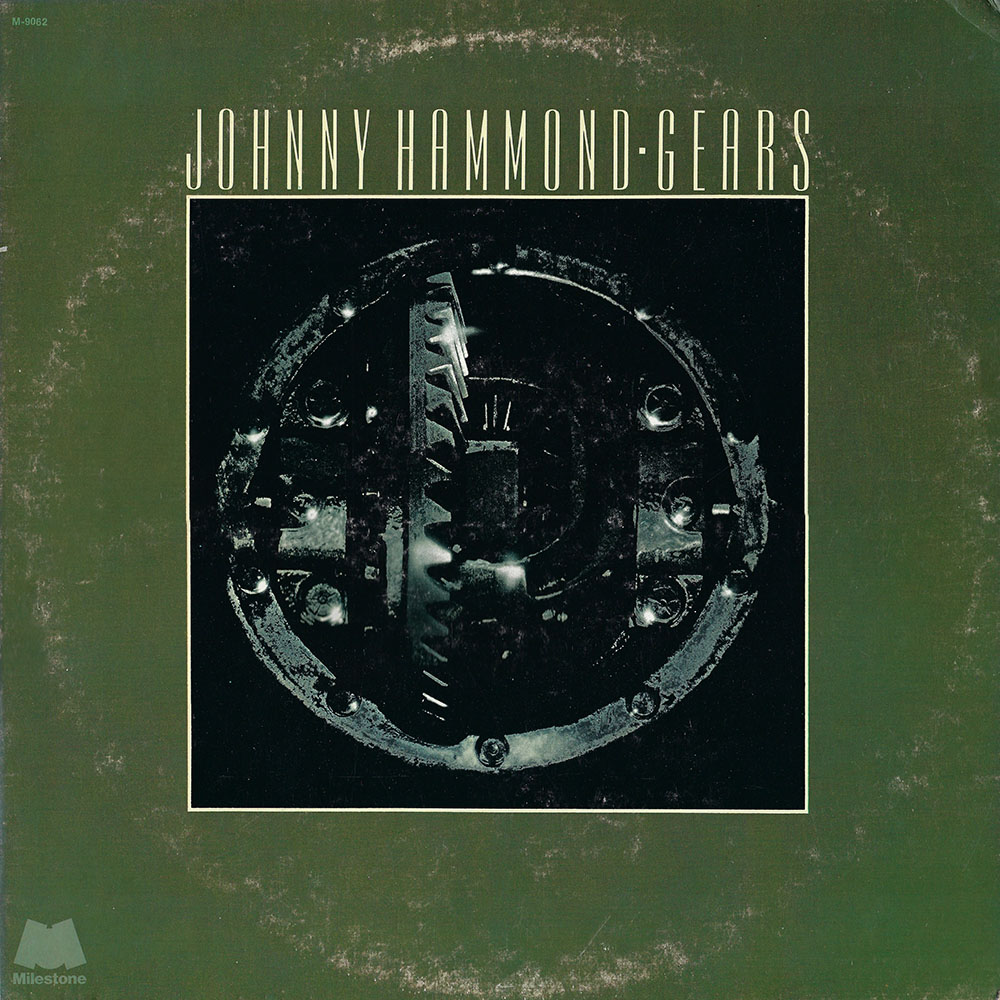 One of the all time greatest 70’s jazz-funk albums, Gears features organist Johnny “Hammond” Smith in collaboration with the legendary Mizell brothers. The album was released in 1975 after the Mizell Brothers had released a slew of jazz-funk classics including Donald Byrd’s Spaces and Places, The Blackbyrds self-titled album, and Bobbi Humphrey’s Satin Doll. As can be expected with Mizell Brothers productions, the album is equally sophisticated as it is funky and features the musicians playing at the very height of their capabilities. It’s hard to say who or what shines brightest on this incredible album… Is it Hammond’s remarkable organ and synthesizer work, the all-star backing band that includes bassist Chuck Rainey and Mwandishi member Julian Priester, or the Mizell Brothers’ wildly creative arrangements and songwriting? It’s all truly great and a serious masterwork that still holds up on dance floors today. The uptempo instrumental A2 Los Conquistadores Chocolates was played by David Mancuso at his famed Loft parties. B1 Fantasy is a rare groove classic that features an incredible minute of organ shredding from Hammond. It’s hard to pick a favorite here but our cut of the bunch has got to be the futurist and soulful B3 Can’t We Smile that includes some of the waviest synthesizers we’ve ever heard on a jazz record. 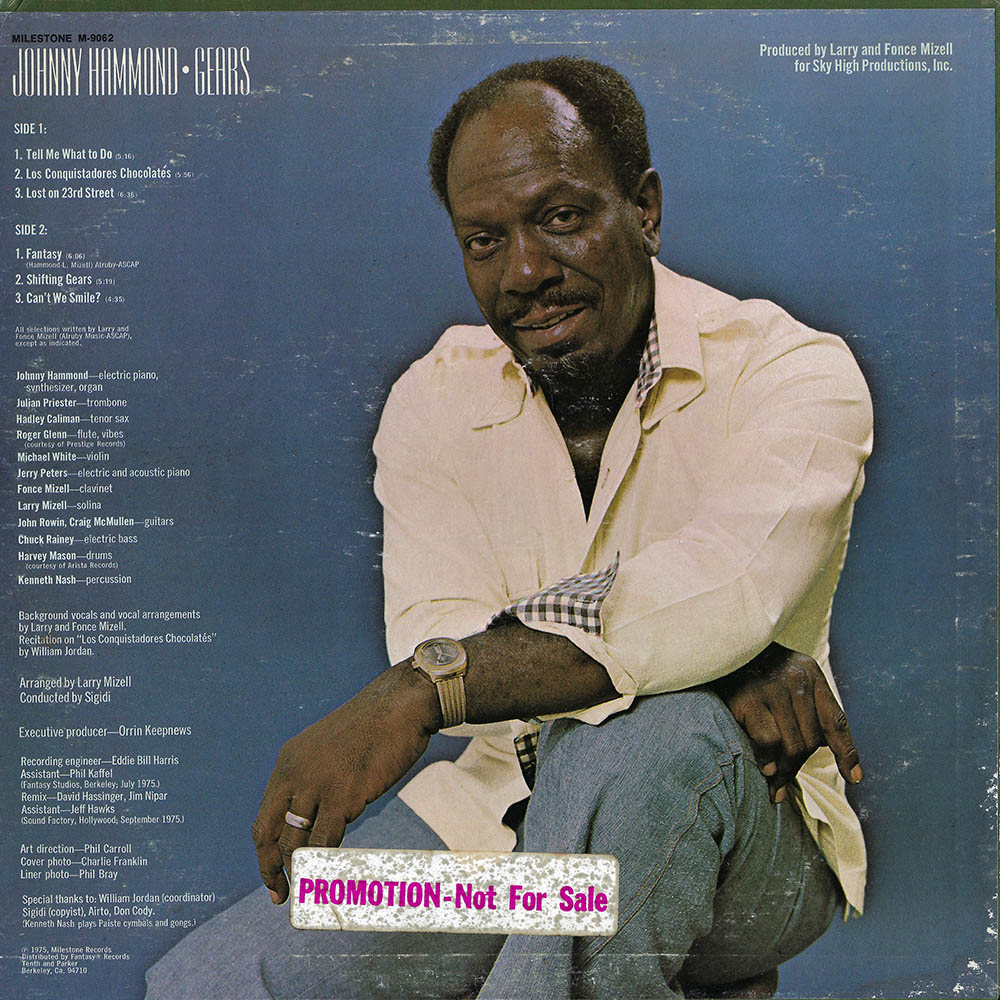 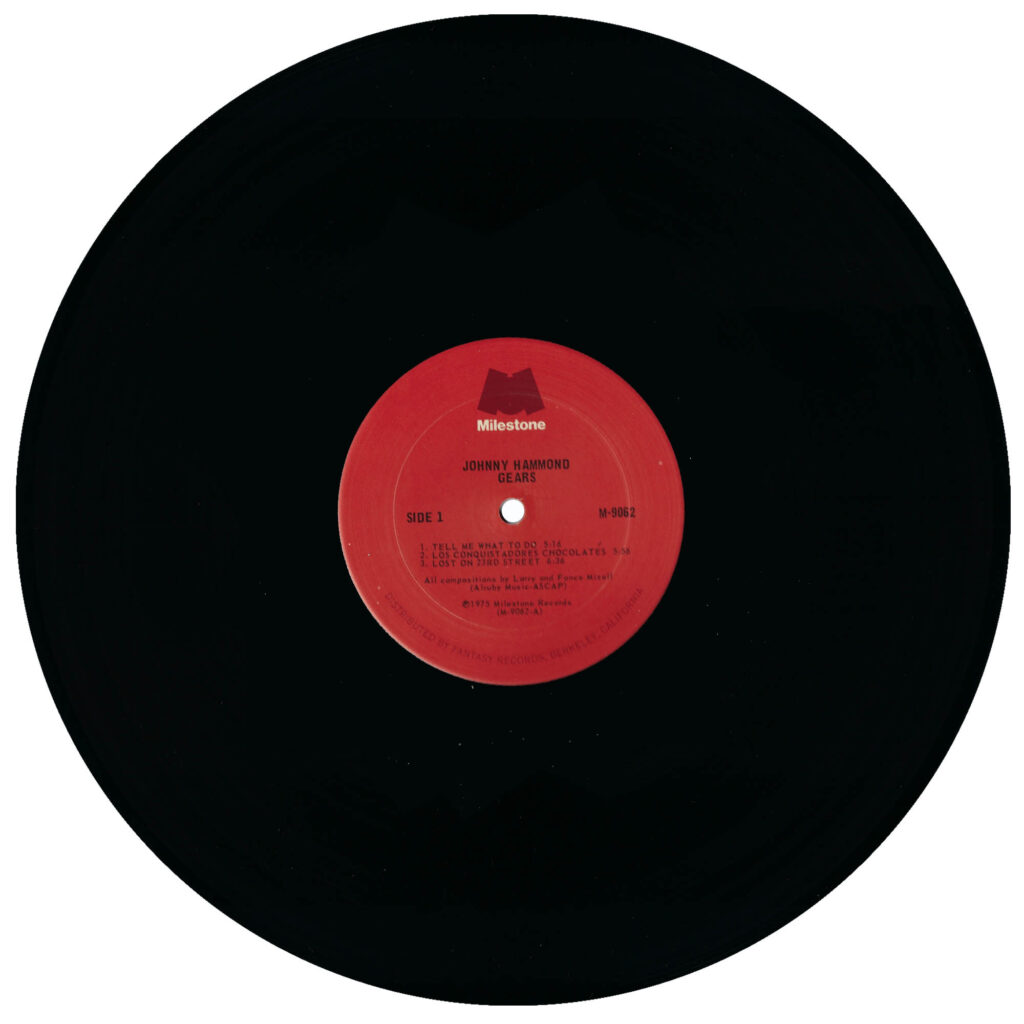 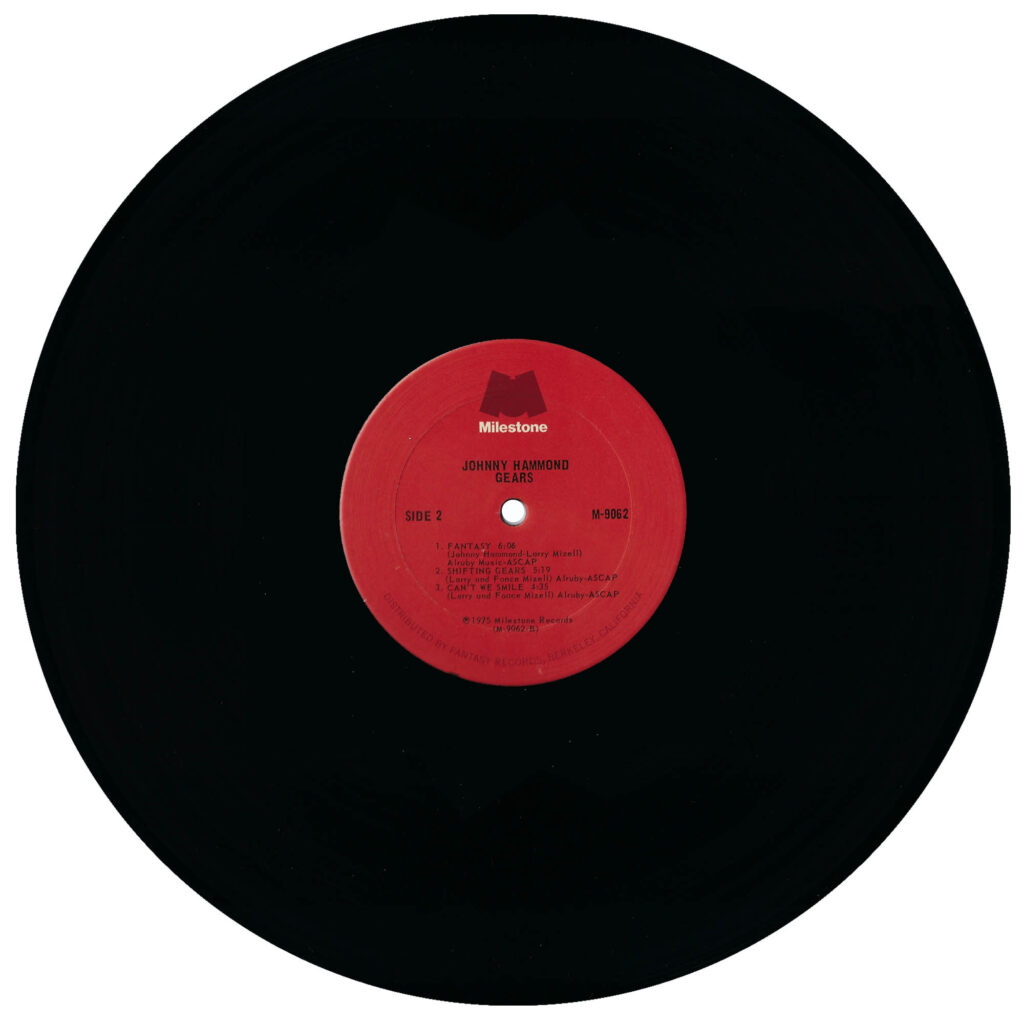