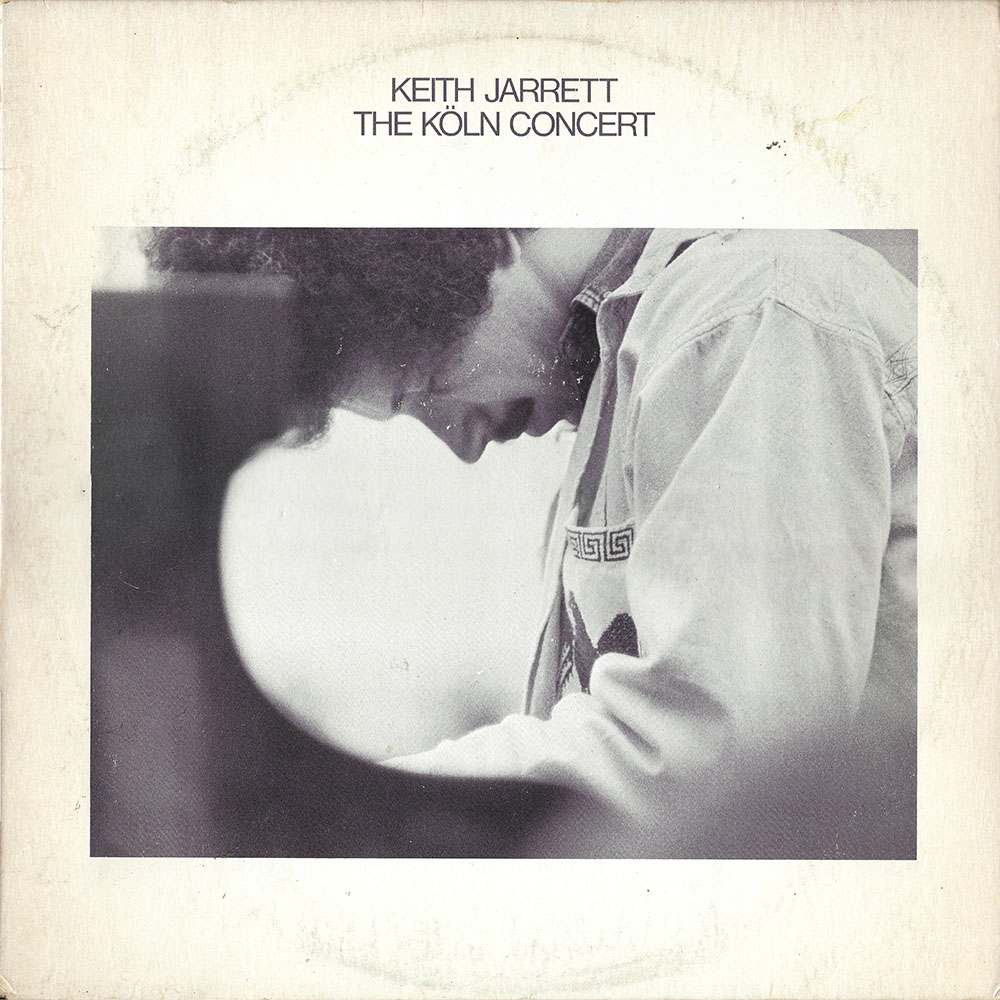 The best-selling album in the storied ECM catalog, The Köln Concert is one of the all-time great solo piano performances captured live. Fully improvised without any prior planning, the hour-long performance by Keith Jarrett is filled with magic in not just his playing but also in the circumstances surrounding the recording. On a cloudy day in Cologne, Jarrett arrived at the opera house exhausted after a long drive and days of poor sleep to discover the piano he was to use was a barely playable baby grand typically used for rehearsals. At first refusing to play, Jarrett ultimately went through with it because the recording equipment was already set up. The rest is history… From the ECM Review: “This album is a lullaby for anyone who has no need for slumber, and Jarrett’s heartfelt voice explicitly conveys the rapture of living in the moment, his vocal interjections enhancing the “live” feel considerably and making for an even more visceral document.”