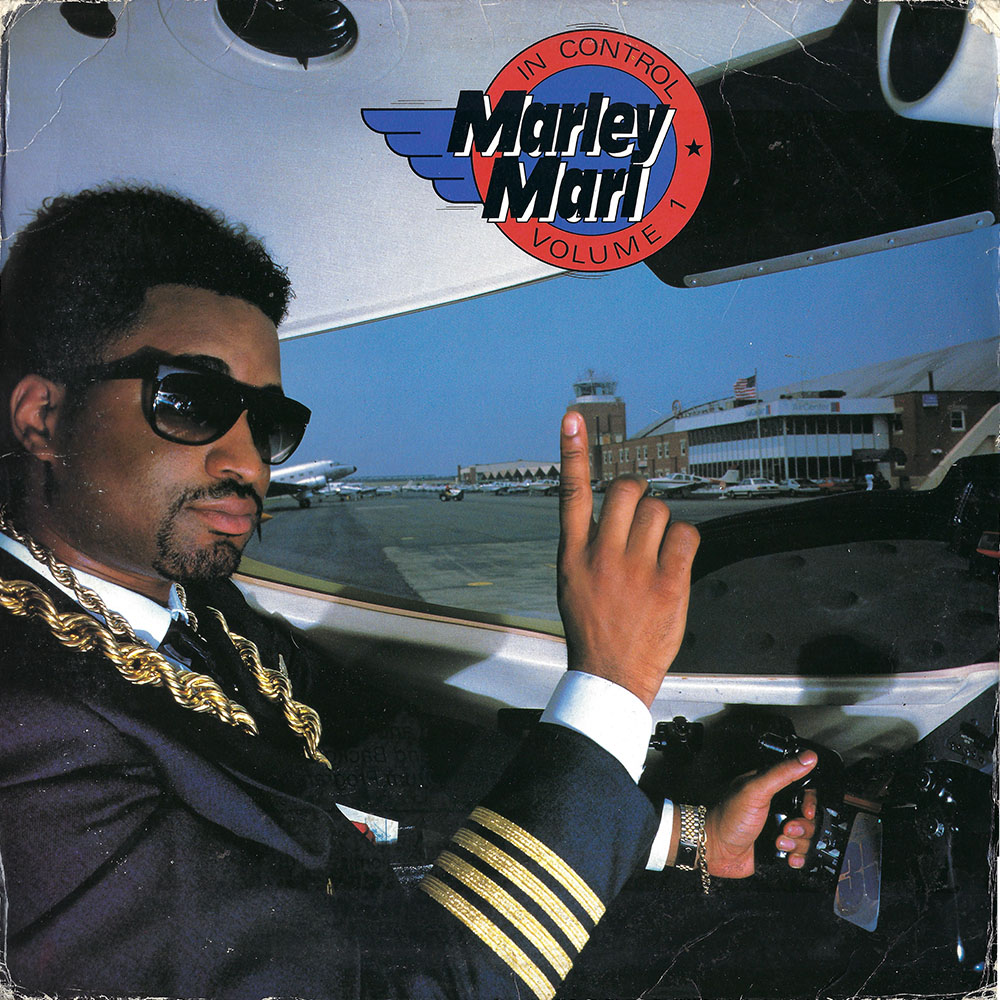 Selected by the great Jeff Parker in our 5 Selects feature, Marley Marl’s In Control, Volume 1 is the debut studio album by “the greatest sampling producer and one of the first to do it – a true visionary and a pioneer.” During hip-hop’s formative years, the producer was largely behind the scenes. The Juice Crew’s Marley Marl changed that by producing a string of hits with the top emcees of the time (including Biz Markie, Big Daddy Kane, Kool G Rap + others) and becoming hip-hop’s first “super-producer.” Interestingly, the cover stands in stark contrast of Marl’s actual living conditions at the time… “I was still living in the projects. I was paying like $110 a month for my rent, free electricity. So New York City Housing Authority kind of co-produced some of my earlier hits.”