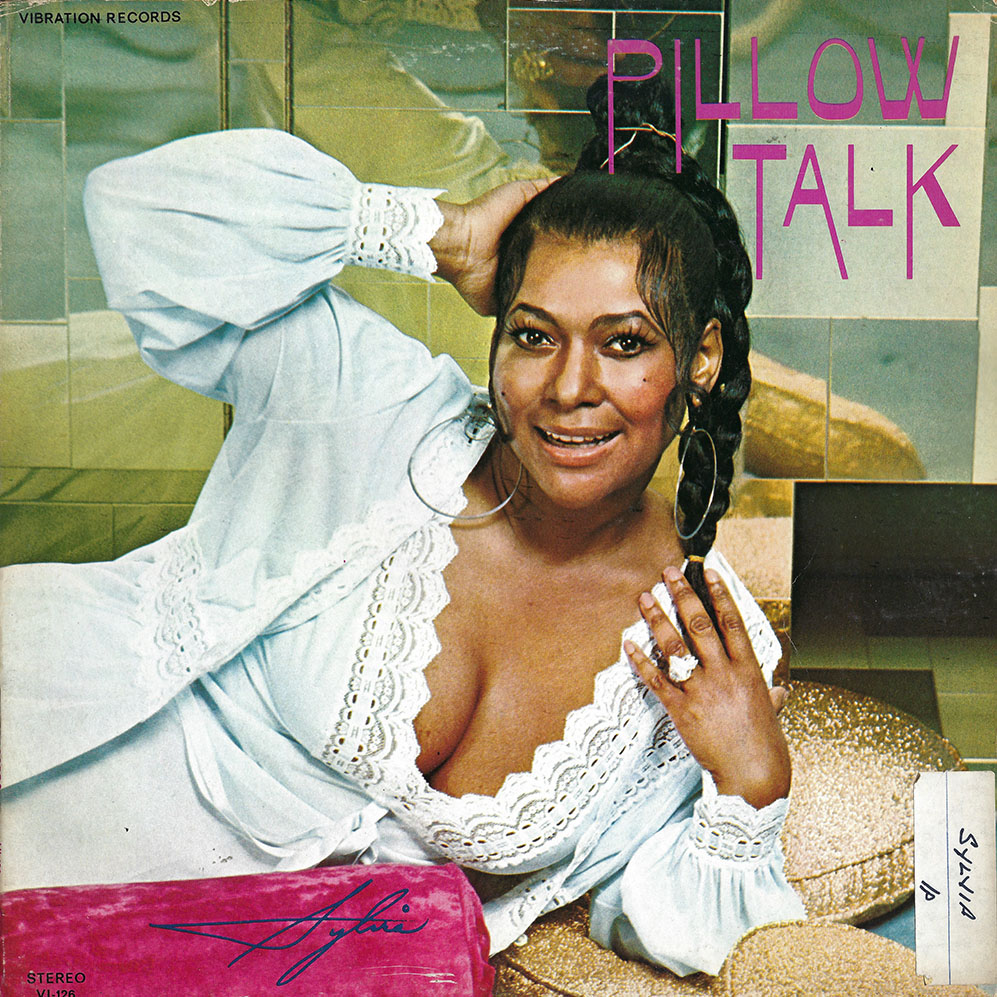 Often credited as the “Mother of Hip-hop”, Sylvia Robinson was a seminal blues-turned-soul singer, producer, and writer who released a slew of sultry and sensually charged records in the 1970s as a solo act and in the duo Mickey & Sylvia. Pillow Talk remains her most intoxicating work; a steamy bedroom funk record featuring her illustrious breathy, intimate vocals embedded with silky acoustic guitars, lush orchestral strings, piloted by a series of soft, subtle, and seductive clubby rhythms that still sounds fresh and entrancing today. The record would eventually makes its way into the sampling world decades later, but that actually isn’t the reason Robinson is dubbed “The Mother of Hip Hop.” She was given that nickname for founding hip-hop’s first label Sugar Hill Records, which was responsible for putting together the gang and producing rap’s first mainstream single, “Rapper’s Delight.” Robinson had deep, diverse roots in the industry, was a key player in hip-hop’s early years, and as a solo artist, introduced soul’s sensuous sounds.

Recommended – A1 Pillow Talk, B3 Not On the Outside, B1 Didn’t I 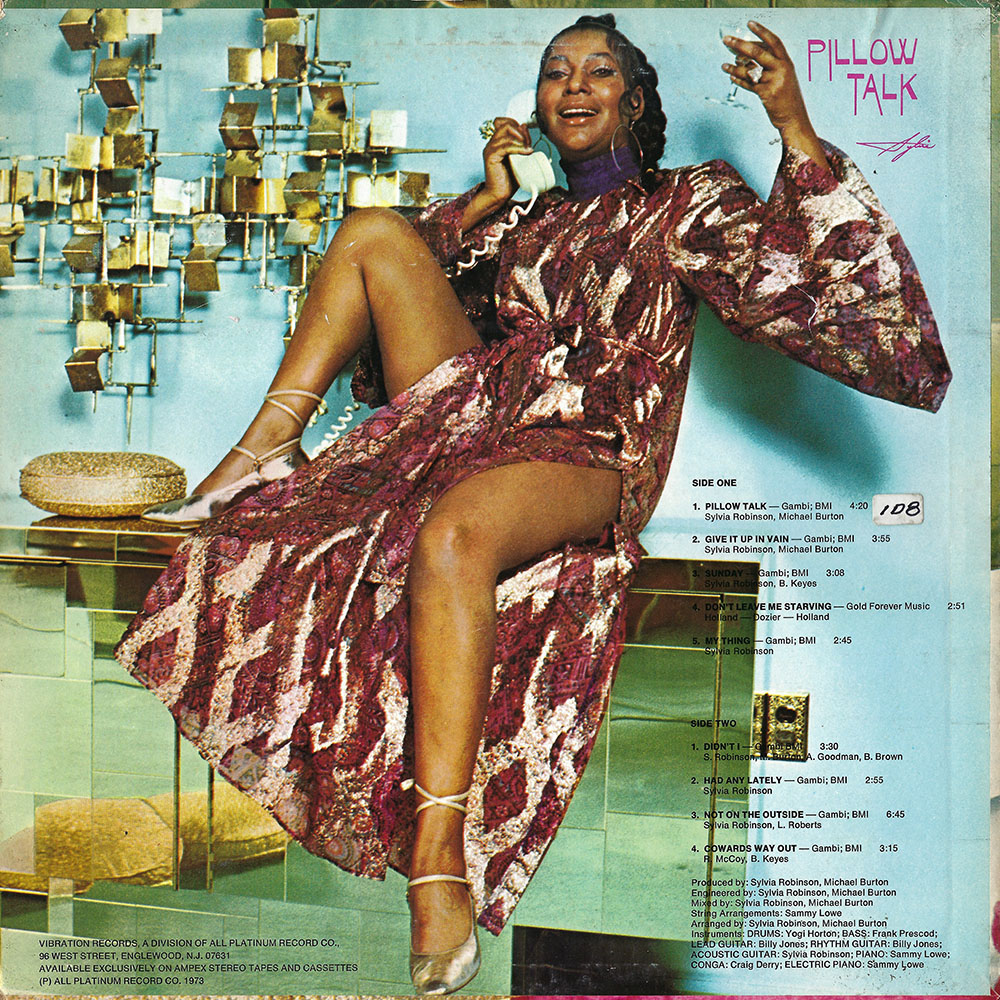 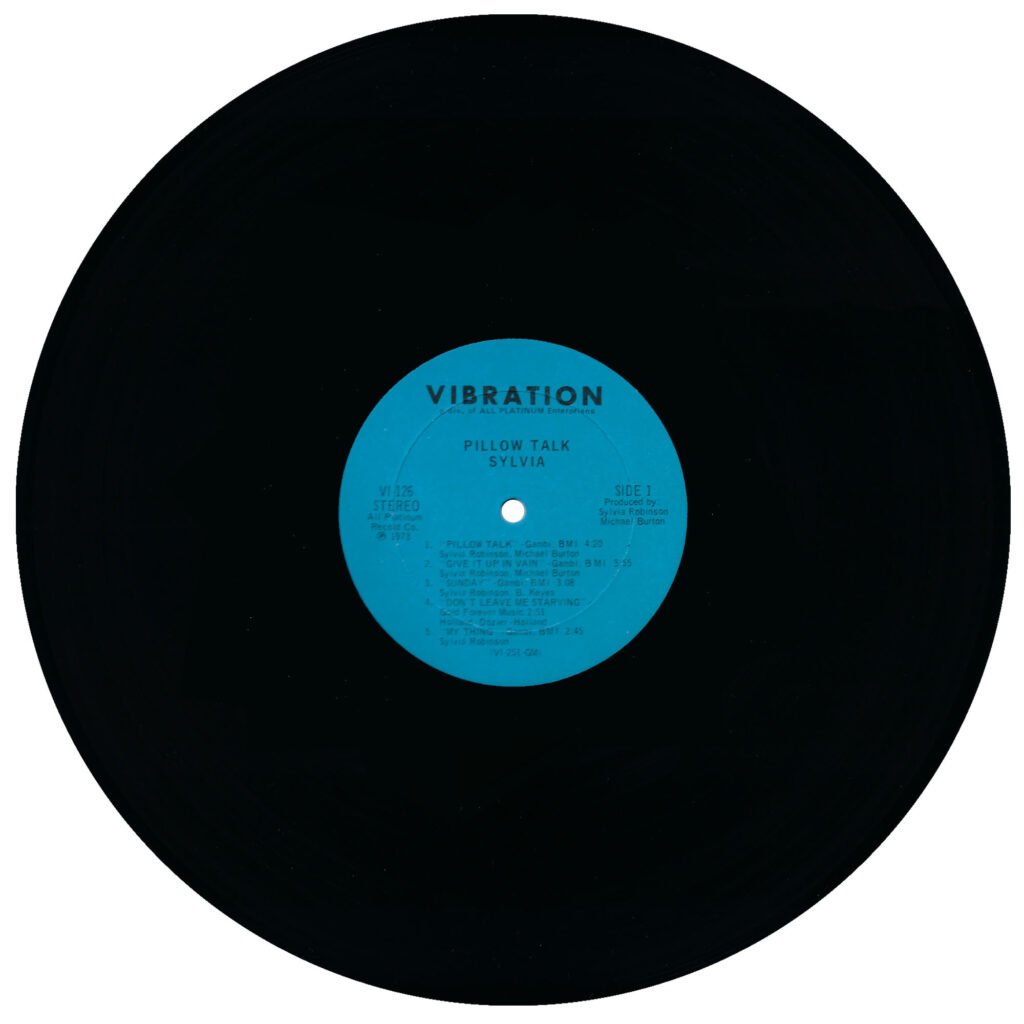 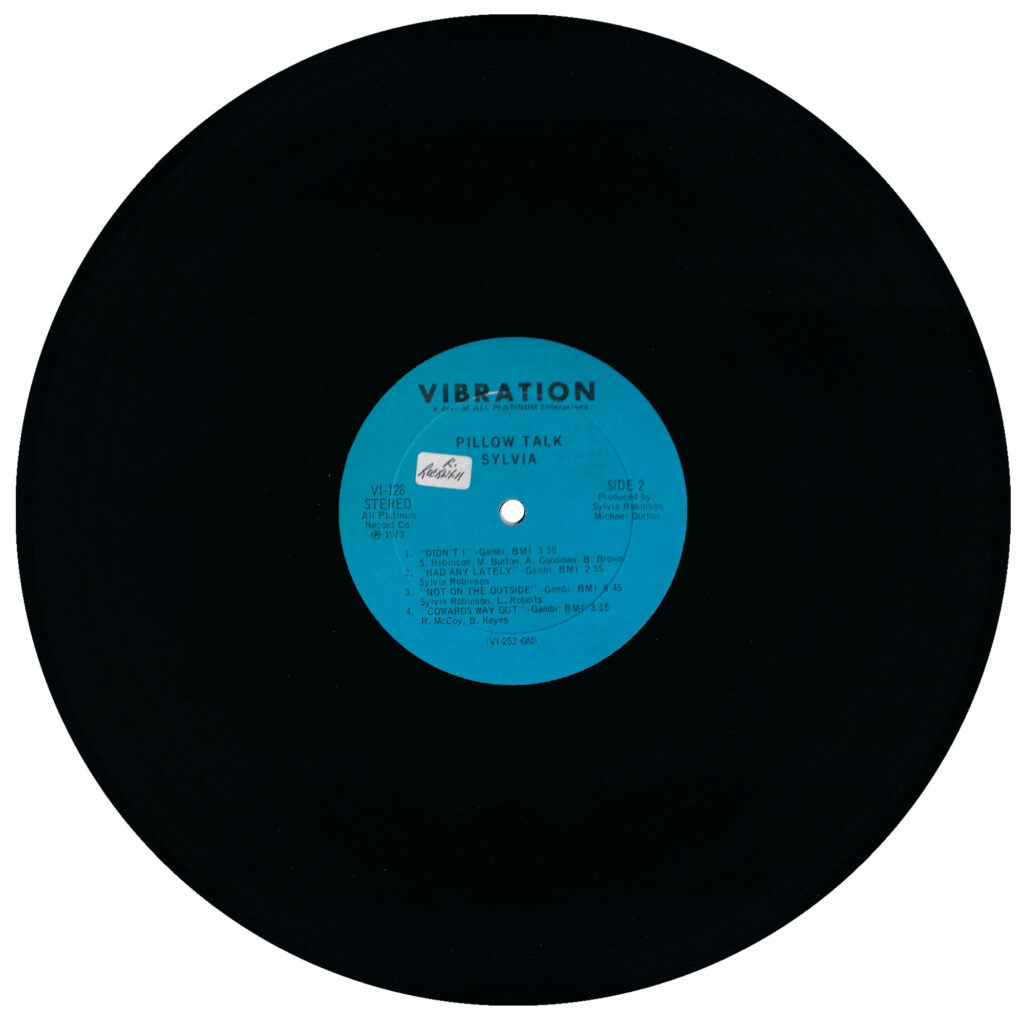