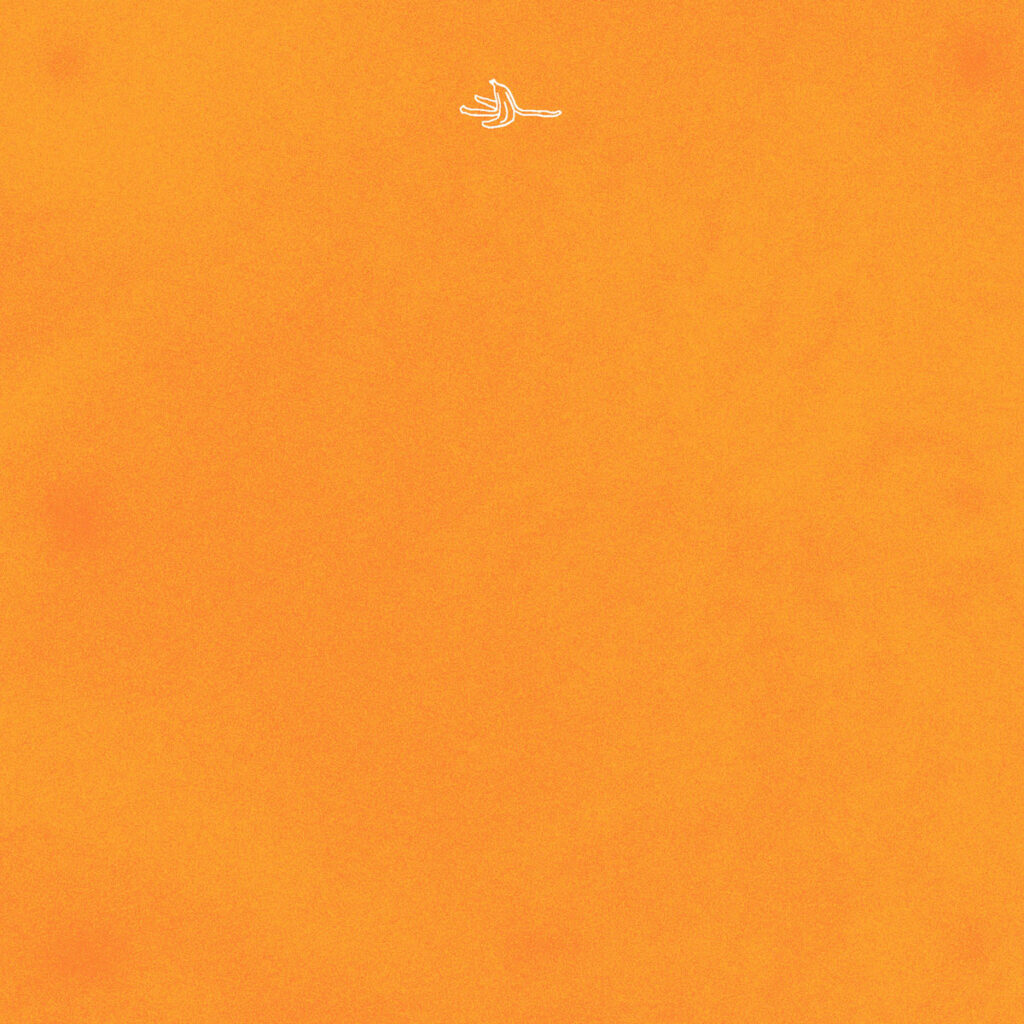 Dub, free jazz, field recordings and minimal music collide via water drum and techno beats on Pretty Sneaky’s debut album on Mana. Taking the “faceless techno bollocks” approach, the anonymous and aptly titled collective, possibly based in Germany, released five Untitled EP’s via Hardwax in the 3 years prior with zero information about them anywhere. The music speaks for itself though with the four 15-min tracks extending into club-friendly broken techno, tripped out kosmische, gorgeous minimal ambience, and sub-aquatic downtempo with an energy throughout it all that’s rare with “dance music.” The compositions feel, at times, like improvised live jams between a few musicians. It’s clear whoever Pretty Sneaky are, they clearly know their way around electronic music.