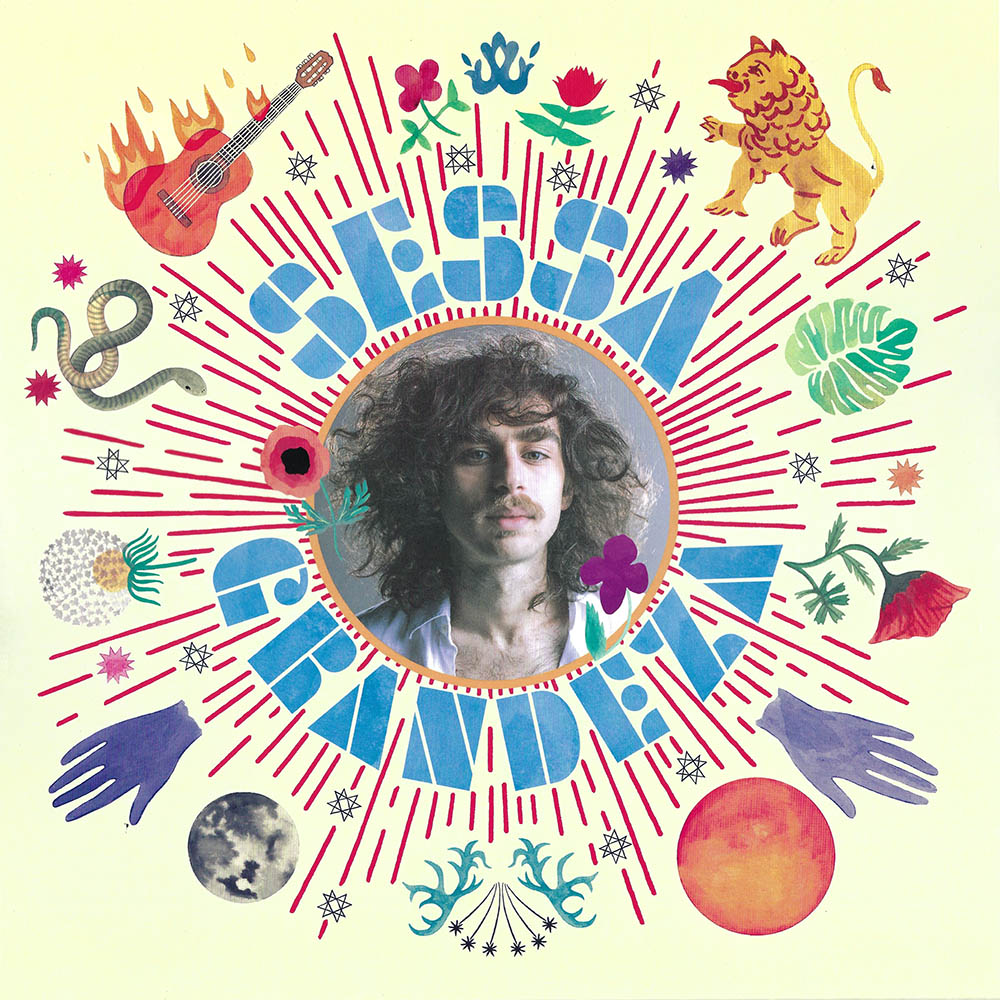 A brilliant, memorable debut album by Sessa, a Brazilian Sephardic Jew from São Paulo, known for his work with Yonatan Gat as well as his psych/rock/funk band Garotas Suecas. The album title, Grandeza, is Portugese for greatness, and each track lives up to this name. This is an album that will take you on a date and wine and dine you, with track titles that translate to ‘Orgy” (Orgia”) and “Horny Central” (“Tesão Central”). The music is sensual, romantic, and warm, with a minimal, relaxed approach, rich in texture and color. The album is a love letter to Brazilian music, paying tribute to genres like Tropicalia and greats like Caetano Veloso, while still staying music modern and fresh, and establishing a unique place within the Brazilian music scene. Sessa notes: “Grandeza is an album about the natural gesture of love and the softness of the human body. It’s also about my love for Brazilian music and its many shapes and colors. I like to think that it exists somewhere among the rituals that celebrate life. It’s a reminder that amongst all the pain, music comes to reaffirm the beauty in living.” The Portugese lyrics touch on themes of sex, sensuality, and spiritual transcendence, and on the choice to sing in Portugese while still trying to capturing an international, and especially American audience, Sessa says “I think it’s a good moment for music that is not in English in the US.”

The album was written and recorded in spurts between touring, in different locations between São Paulo and New York, during a nomadic phase in Sessa’s life. On how this stop and start production impacted the album, Sessa explains “the record has these different sound colors because of all these different spaces.” Sessa wrote all of the songs and arranged them, with additional arrangements by others, and his close collaborator Yonatan Gat (who Sessa plays bass for) produced the album. Recommended for fans of Caetano Veloso, Arthur Verocai, Tom Jobim, Gilberto Gil, Tom Zé, João Gilberto, Os Mutantes, Leonard Cohen, Devendra Banhart.

Recommended – A4 Flor do Real, A1 Grandeza, A6 Dez Total (Filhos de Gandhy), B2 Orgia, A2 Tesão Central 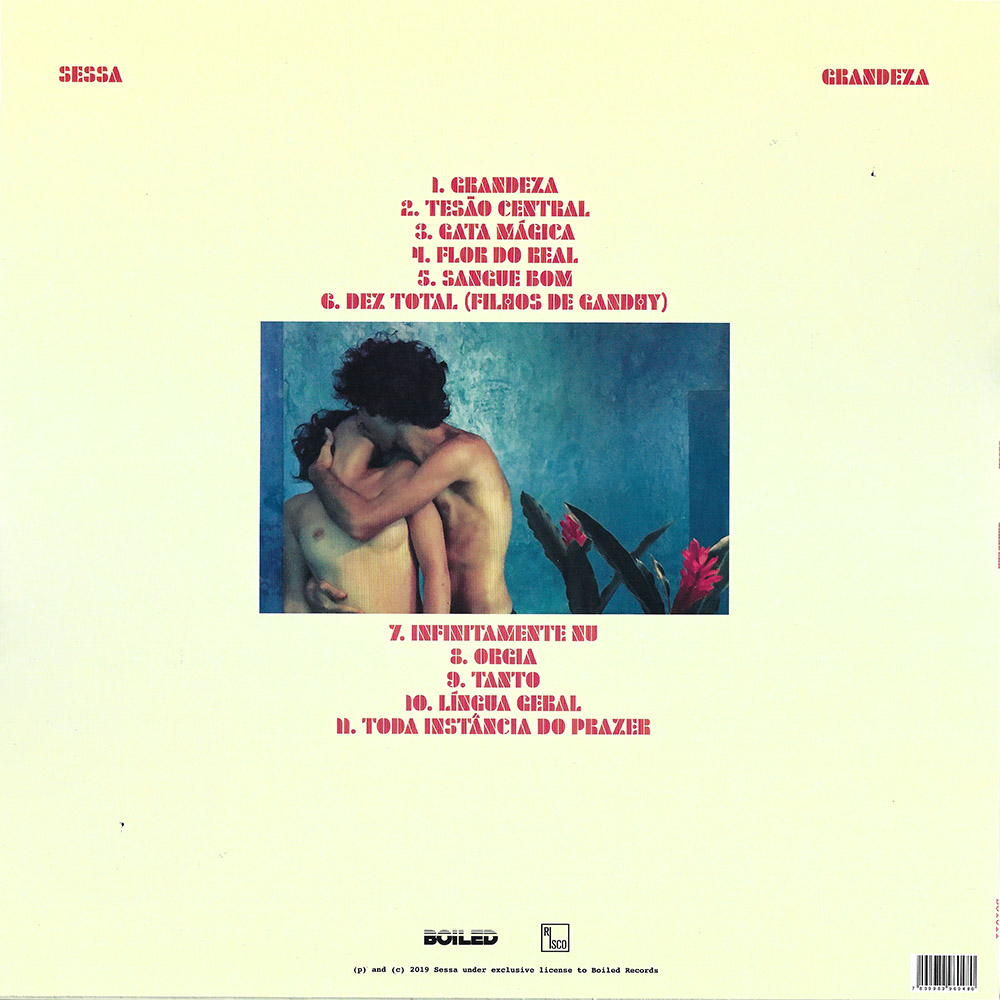 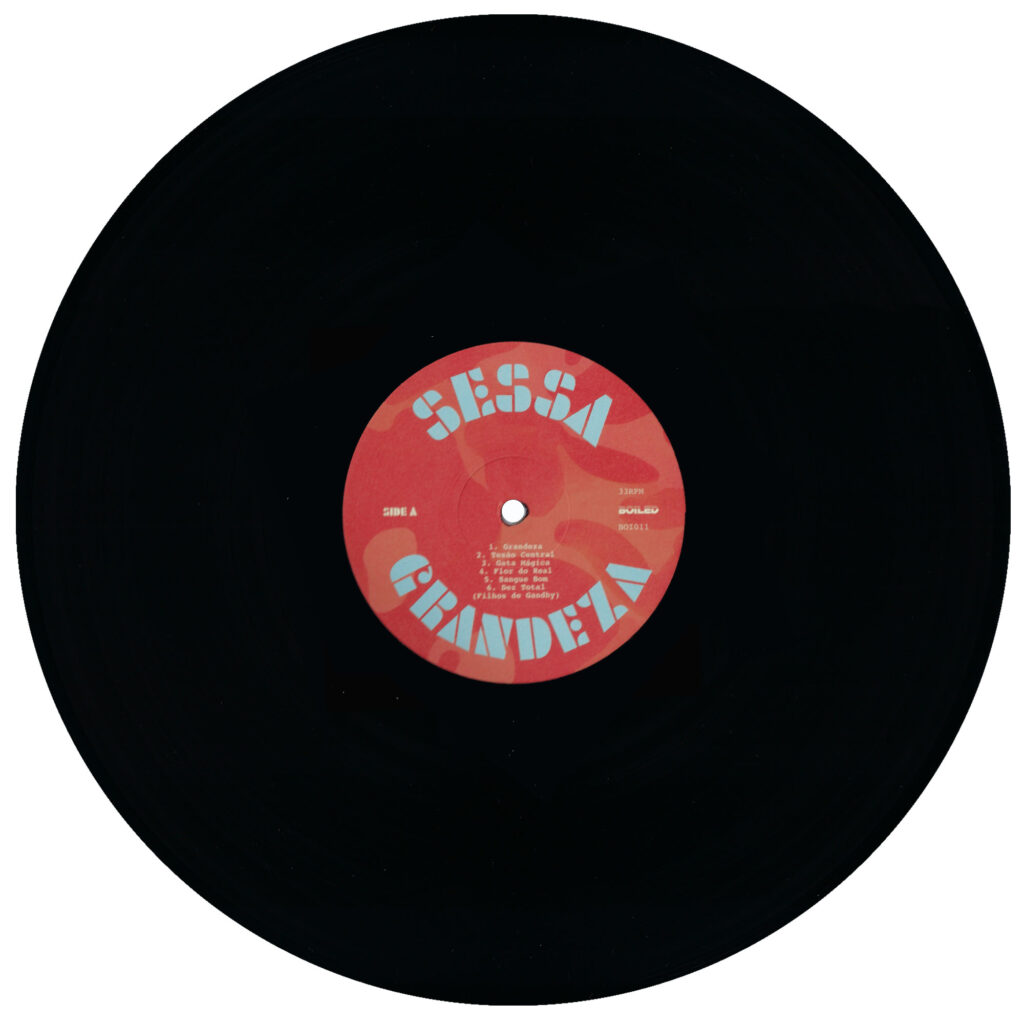 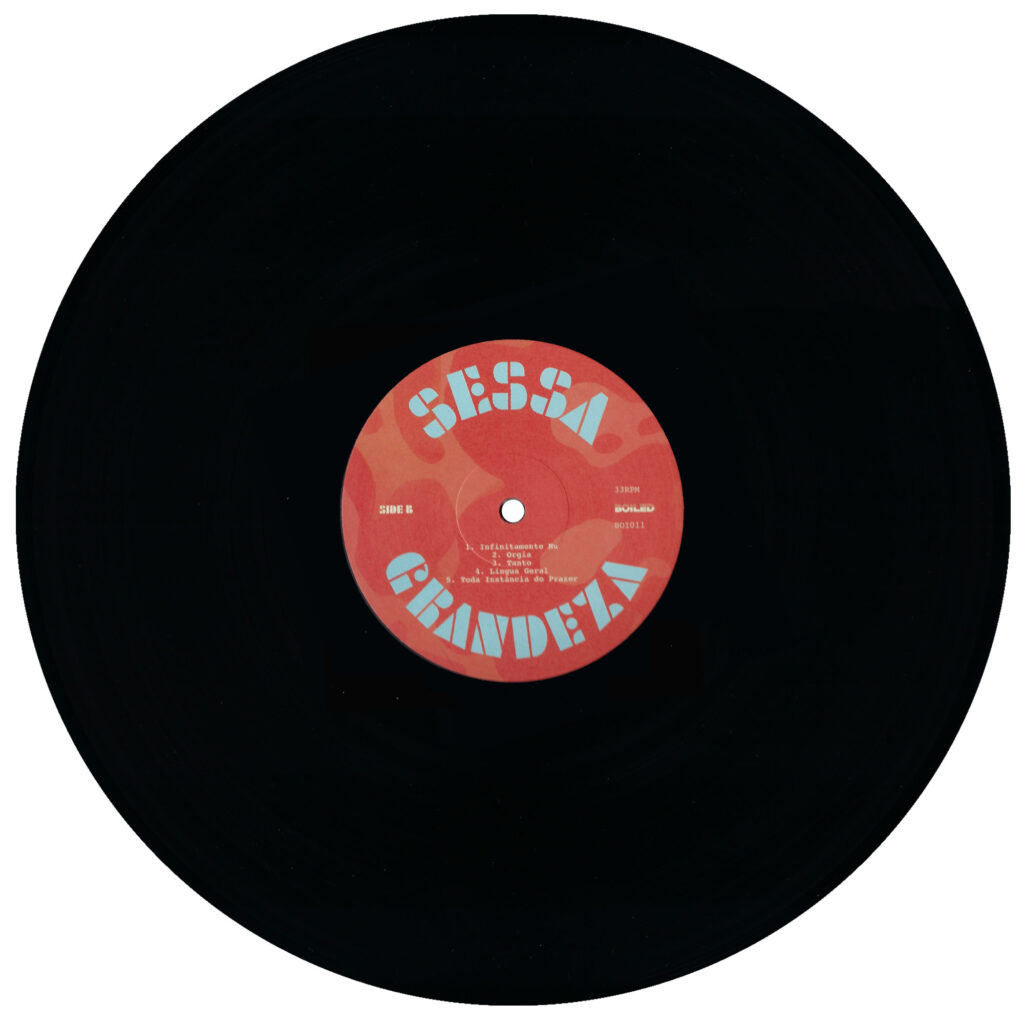