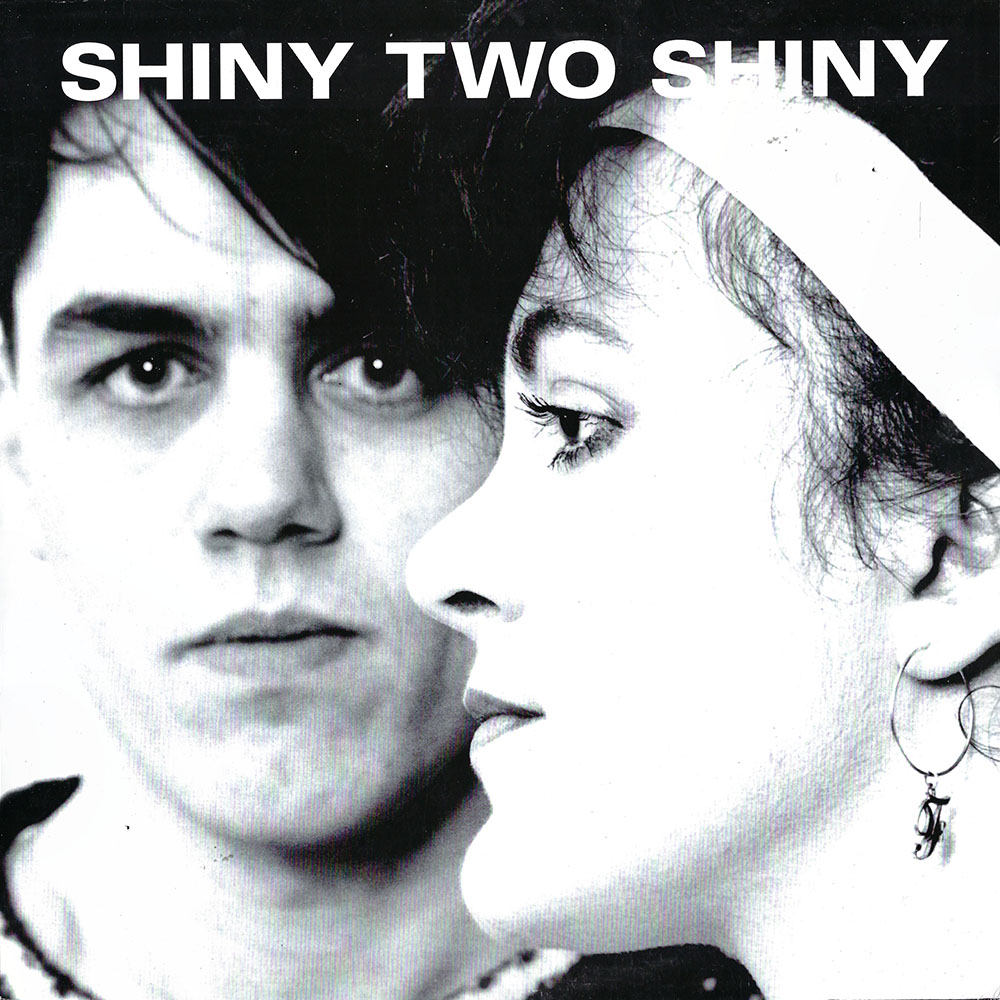 Shiny Two Shiny is the cult 80’s minimal pop duo of Gayna Florence Perry (aka Flo Sullivan) and Robin Surtees. The pair came together after the dissolution of their previous Liverpool punk group A Formal Sigh, who, although a popular local act, didn’t release any recorded music in their heyday other than a live session on John Peel’s critical BBC show. When the Rain Stops is Captured Tracks’ 2005 effort to compile all of Sullivan and Surtees’ post-A Formal Sigh recordings, which pieced together form are a perfect collection of minimal and breezy indie-pop songs anchored in emotion and dark undercurrents. Sullivan provides the cold, skeletal drum machine programming and synthesizers while Surtees’ adds the classic shimmery guitar sound of early 4AD. It’s a well-suited combination that is only further improved by Sullivan’s vocals that range from soulful Fleetwoods to semi-icy Anna Domino spaced out sweetness. The comp includes many cult classics in the realm of early UK pop including the stunning “Moment to Moment”, both versions of “Waiting For Us” and their version of the Antena style “Boy from Ipanema”. Highly recommended for fans of the early 4AD acts, Anna Domino, Young Marble Giants, and Pink Industry.

Recommended – A1 Waiting for Us, A6 Moment to Moment, B8 Ritual Hate

Bill Nelson – The Love That Whirls (Diary Of A Thinking Heart)