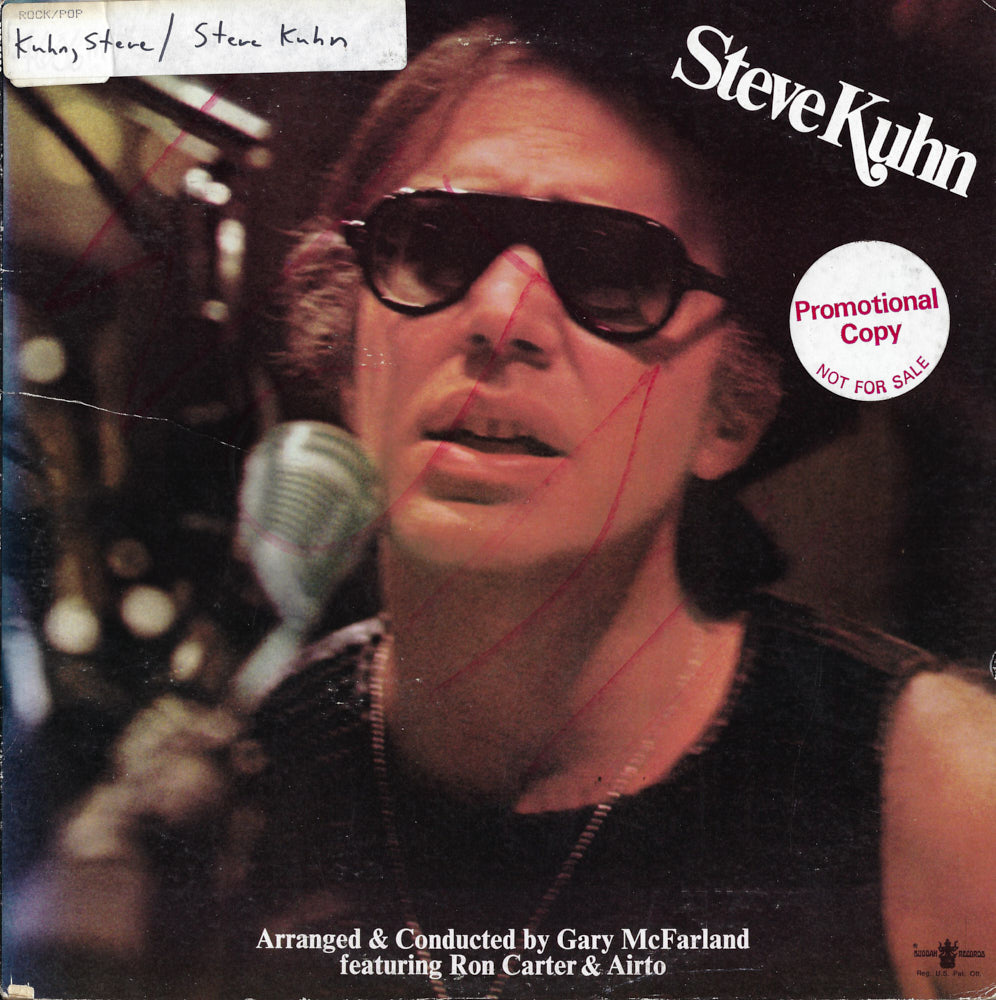 Steve Kuhn’s 1971 self-titled melancholic free jazz opus was written and recorded after he returned from living in Sweden for several years in the wake of his break up with Swedish jazz singer Monica Zetterlund. The ensemble he enlisted to execute his vision was something of an all star cast, with the Miles Davis Quintet titan Ron Carter on bass and Billy Cobham of Mahavishnu Orchestra on the drums playing Gary McFarland arrangements of Kuhn’s compositions. The band is accompanied by a string section on several tracks, with Kuhn delivering unconventional stream of consciousness style lyrics in an unplanned and largely improvised fashion in the studio. The record plays out similarly to the rollercoaster of emotions one might experience through a break up, with Kuhn and his band shifting from chaotic and sometimes off-key free jazz jamming into some of the most somber and heart-wrenching mellow jazz tunes fronted by Kuhn’s straight to the point vocals.

Recommended
A3 Time To Go, B3 The Meaning Of Love 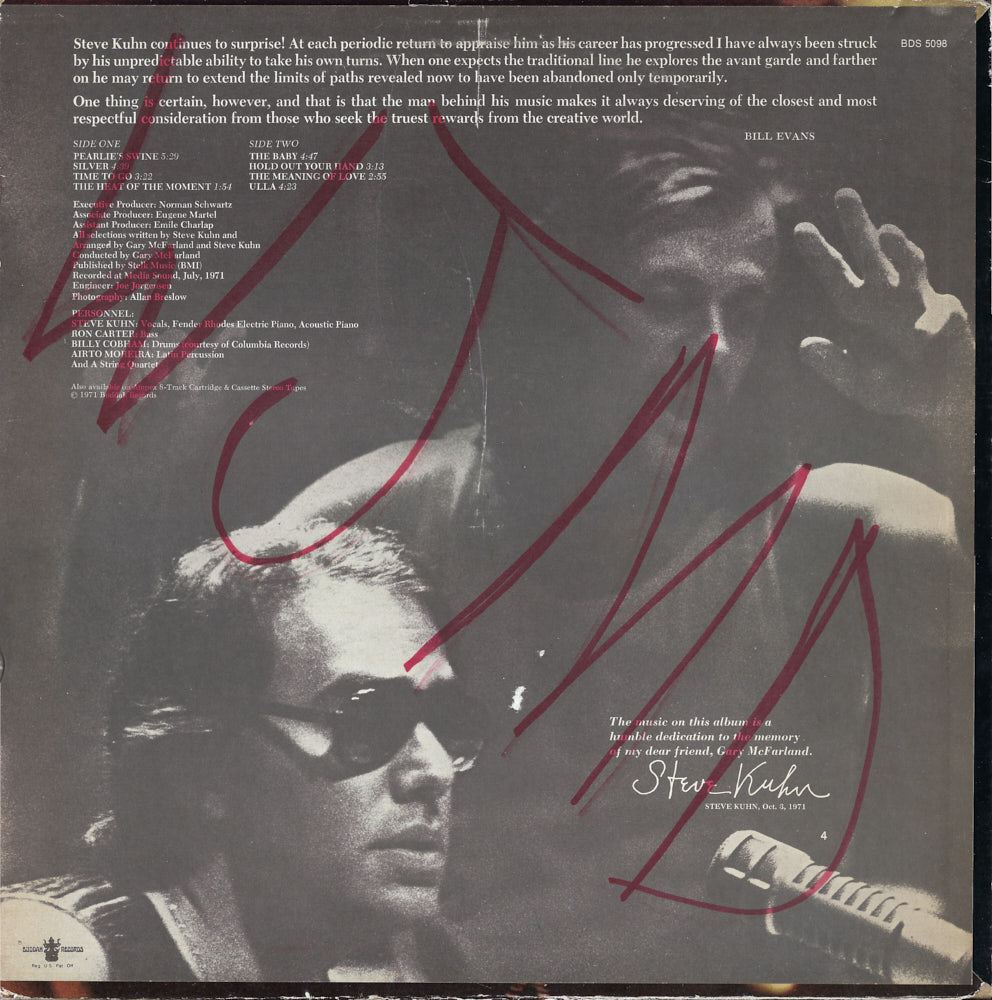 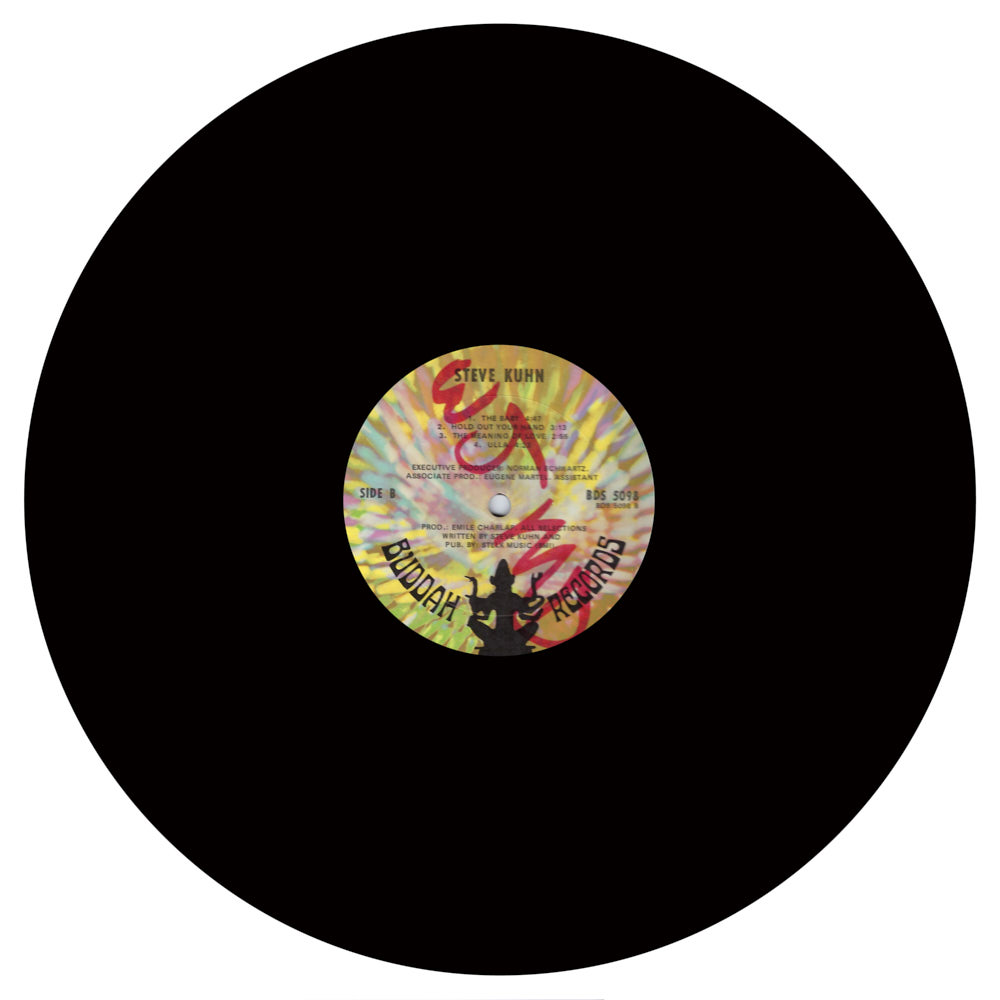 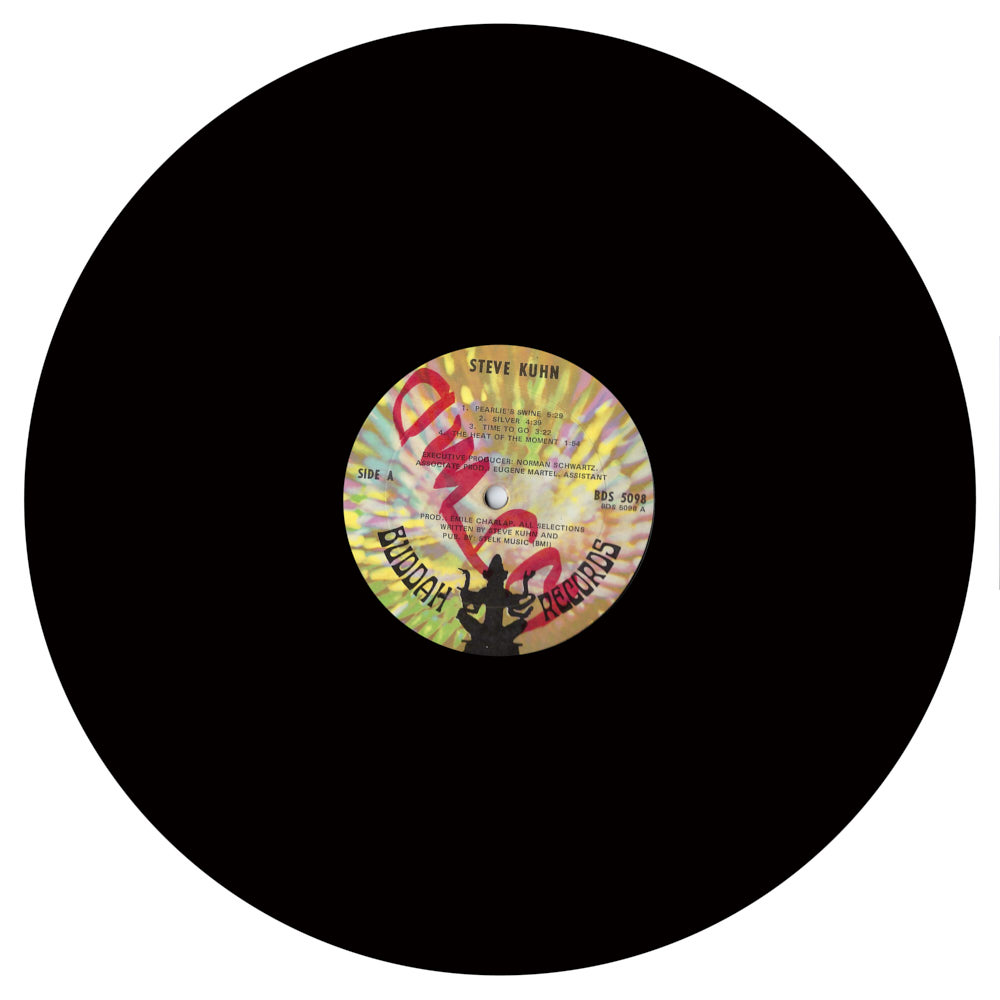