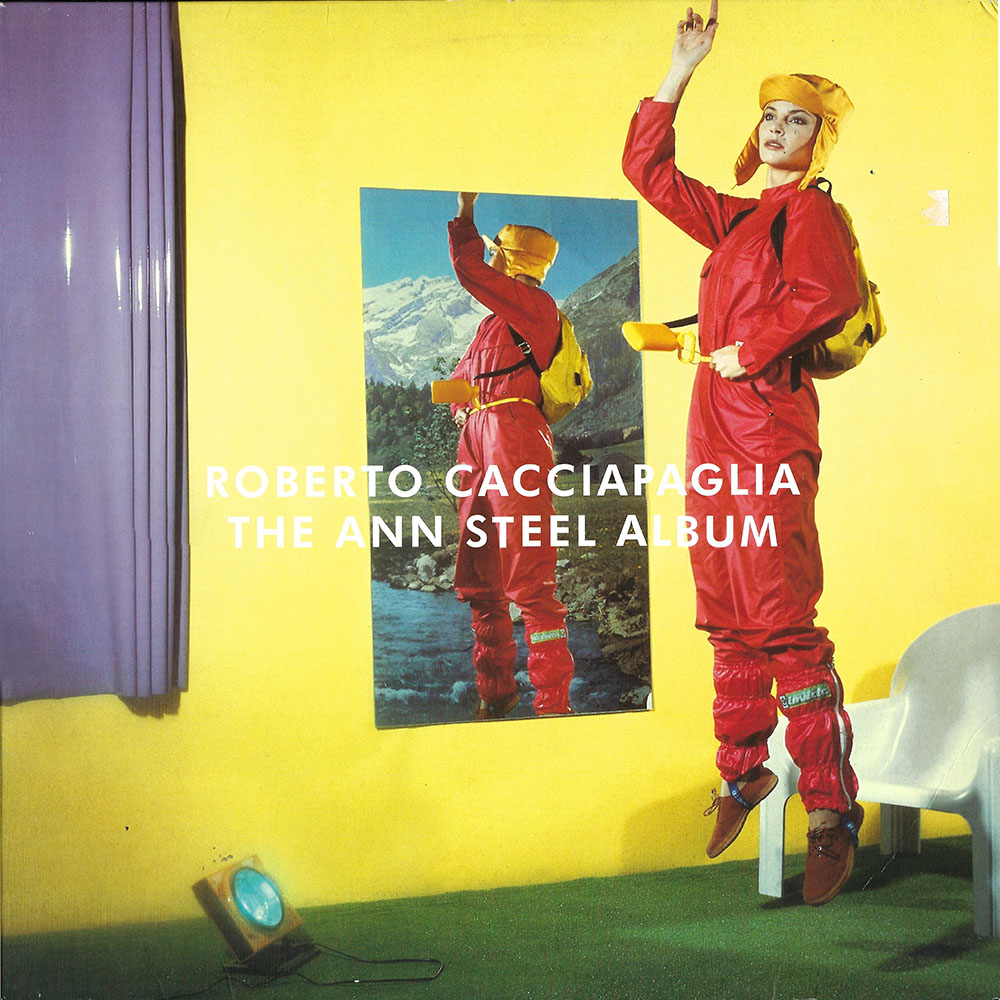 If you frequented the listening bar during the daytime you might’ve caught us playing the early compositions of Roberto Cacciapaglia including the 1975 classically fashioned Sonanze (see “3rd Movement”) and 1979’s minimal Sei Note in Logica. Cacciapaglia’s later work The Ann Steel Album is nothing like those two albums… According to hearsay, Ann Steel was a Michigan-based model doing a fashion tour in Italy when she happened to be introduced to Cacciapaglia. Roberto, under the influence of the rising electronic sound (which he knew a thing or two), and the explosion of Moroder’s “I Feel Love”, felt inclined to try his hand at pop music so he invited Steel to sing on his new album. Steel helped realize Cacciapaglia’s fantastical synthetic world contributing lyrics that cite Einstein, Freud, metaphysics and robotically singing the joys of consumerism in a future utopia. Bleepy synthesizers, cold automated drum machines, and some avant-Disneyland arrangements come together to present a new technological music. An intersection between animation and reality, human and synthetic.    It’s no surprise that this wacky release was met with little to no enthusiasm initially, but has since developed quite the cult following. I’m sure that amazing jumpsuit and fanny pack combo certainly helped.

Recommended – B1 My Time, B2 Sparkling World, A3 Sport et Divertissement, A2 Quite Still 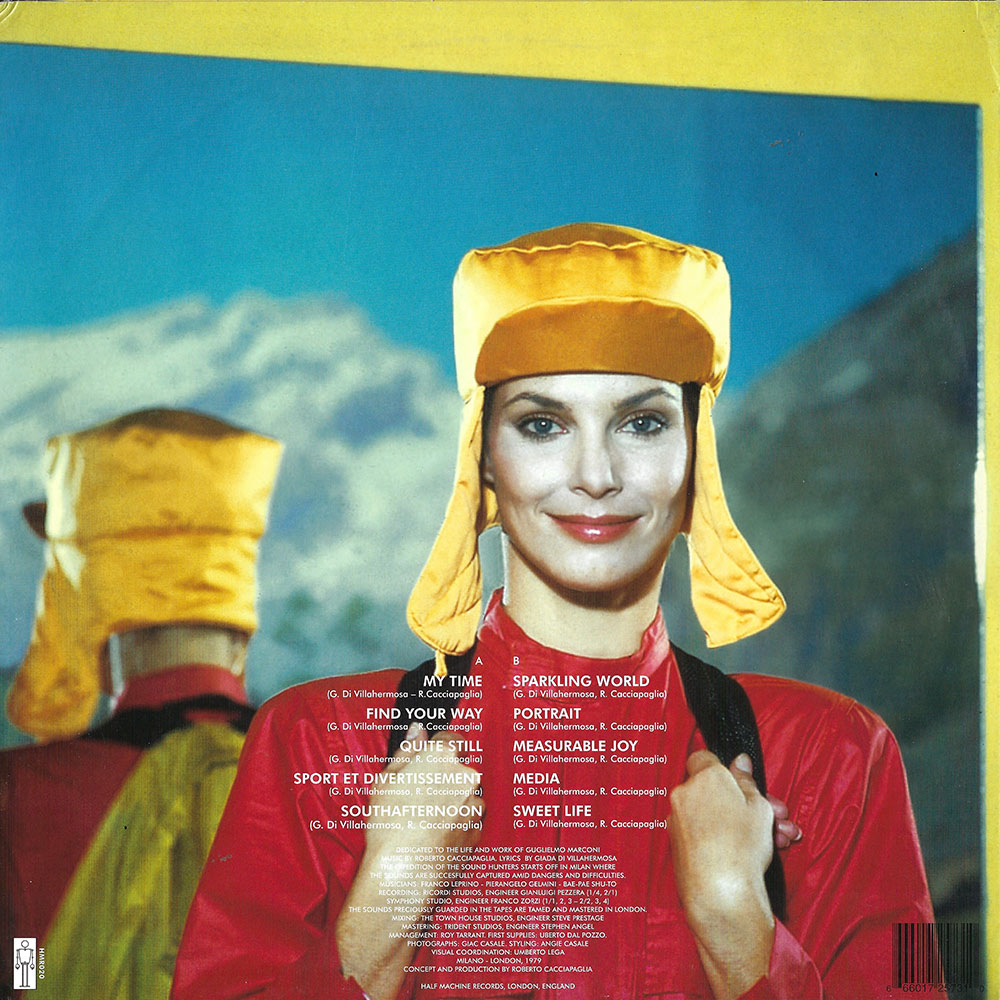 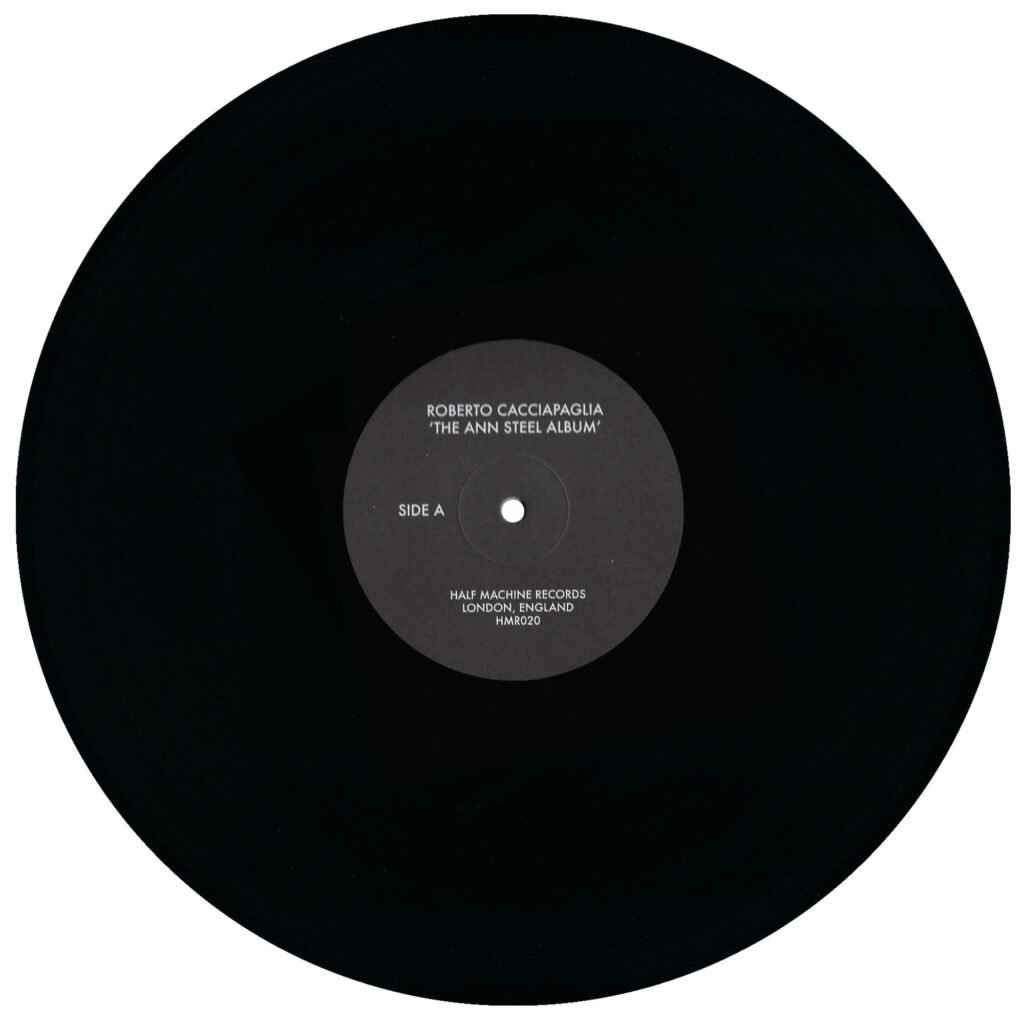 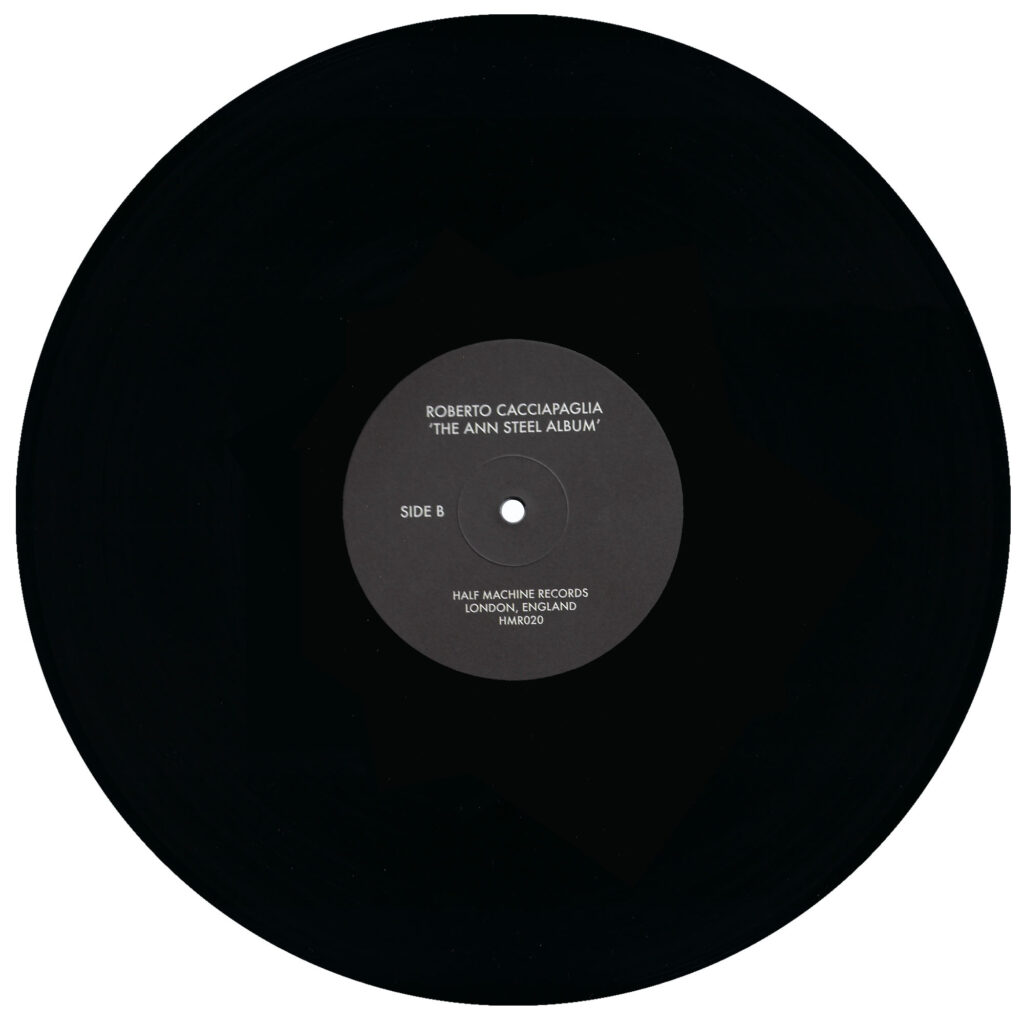