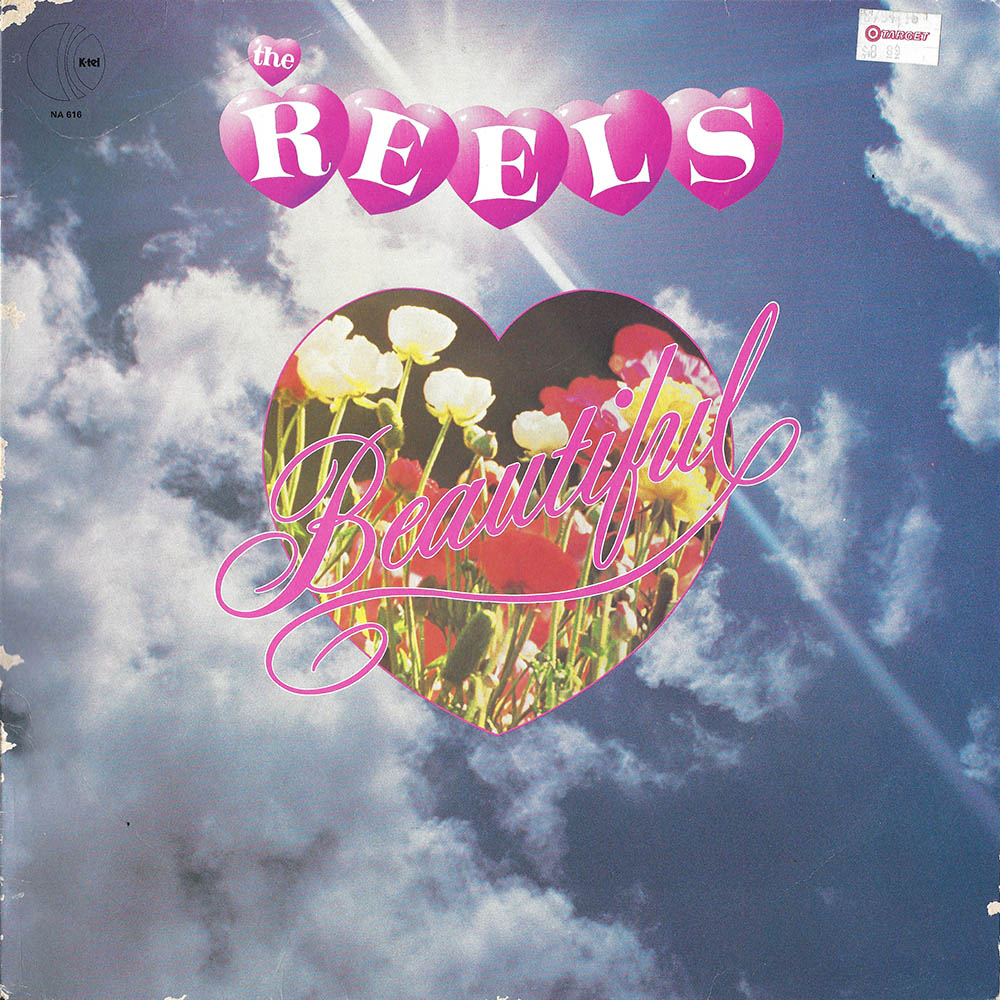 Beautiful was ironically the product of a band in complete turmoil. Multiple failed attempts at mainstream success combined with feverish internal tension within Aussie new wave band The Reels led to the shocking departures of the group’s members in 1981. However, instead of dissolving completely, Dave Mason, Craig Hooper, and the newly hired drummer Stefan Fidock continued as a trio, entered a controversial deal with infomercial network turned record label K-tel, and recorded Beautiful – a gorgeous album of EZ listening, melancholic pop covers, and instrumentals composed primarily on their recently acquired Fairlight CMI synthesizer.

Fidock claimed the idea for the album came from listening to 45’s on the wrong speed to ‘get chords’: “If you do that, you can hear how strong the melody is and what the chord progression is. So we just moved from that to ‘what about if we just approach all the music in a similar vein, where we’re going to slow the tempos, put a lot of space between the chords and try and make it as beautiful as we can.” Beautiful became their first hit record, which is honestly quite surprising since it’s essentially a spaced-out ambient record with melancholic pop vocals. We highly recommend the night drive closer “Return”, the -how can an instrumental be so heartbreaking?- “Cry”, and their evocative and almost Lynchian cover of “This Guy’s In Love (With You).” 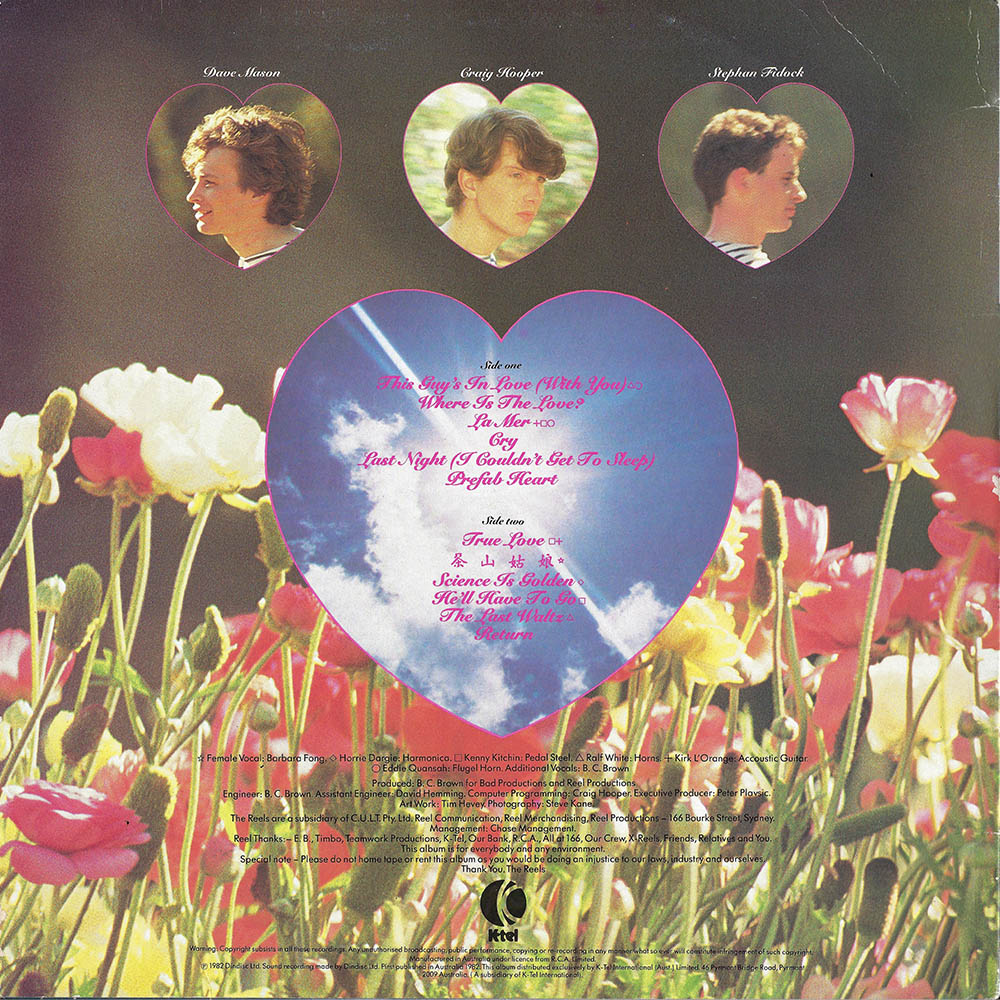 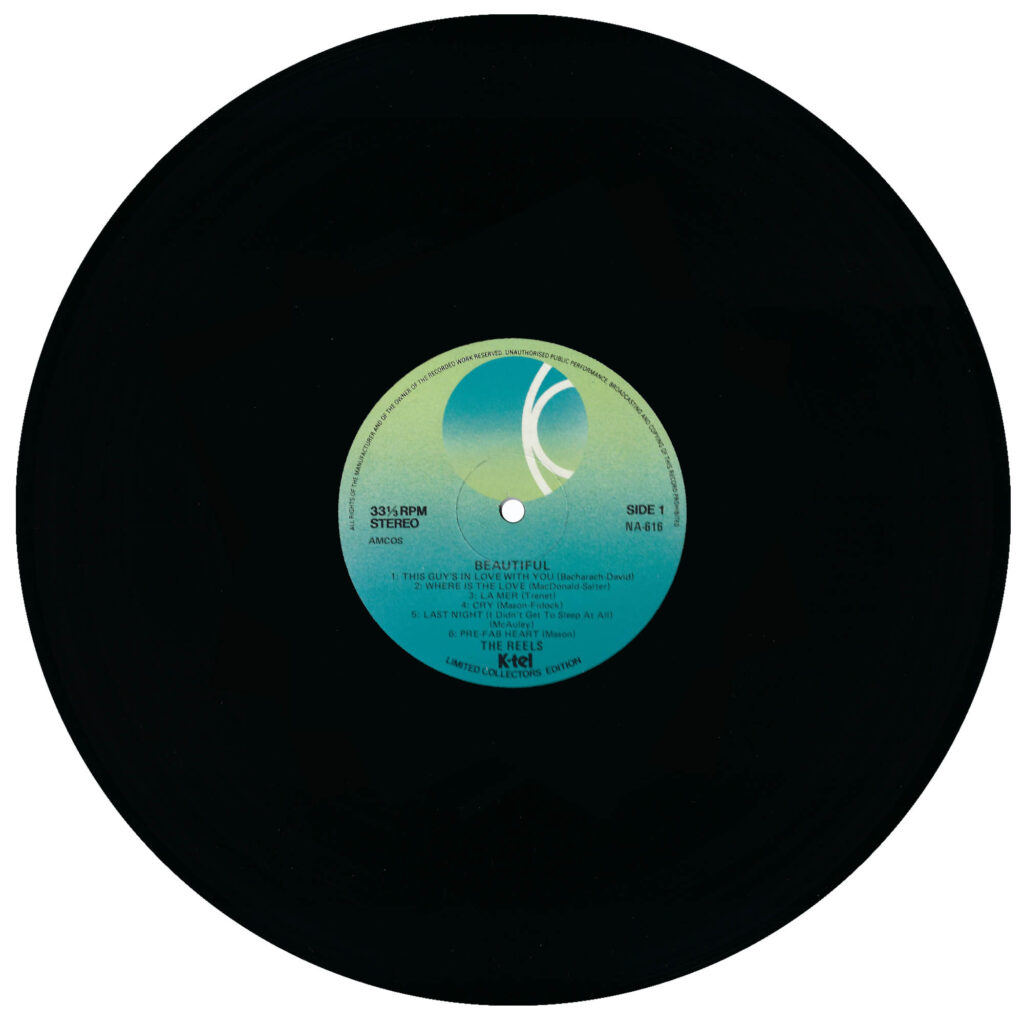 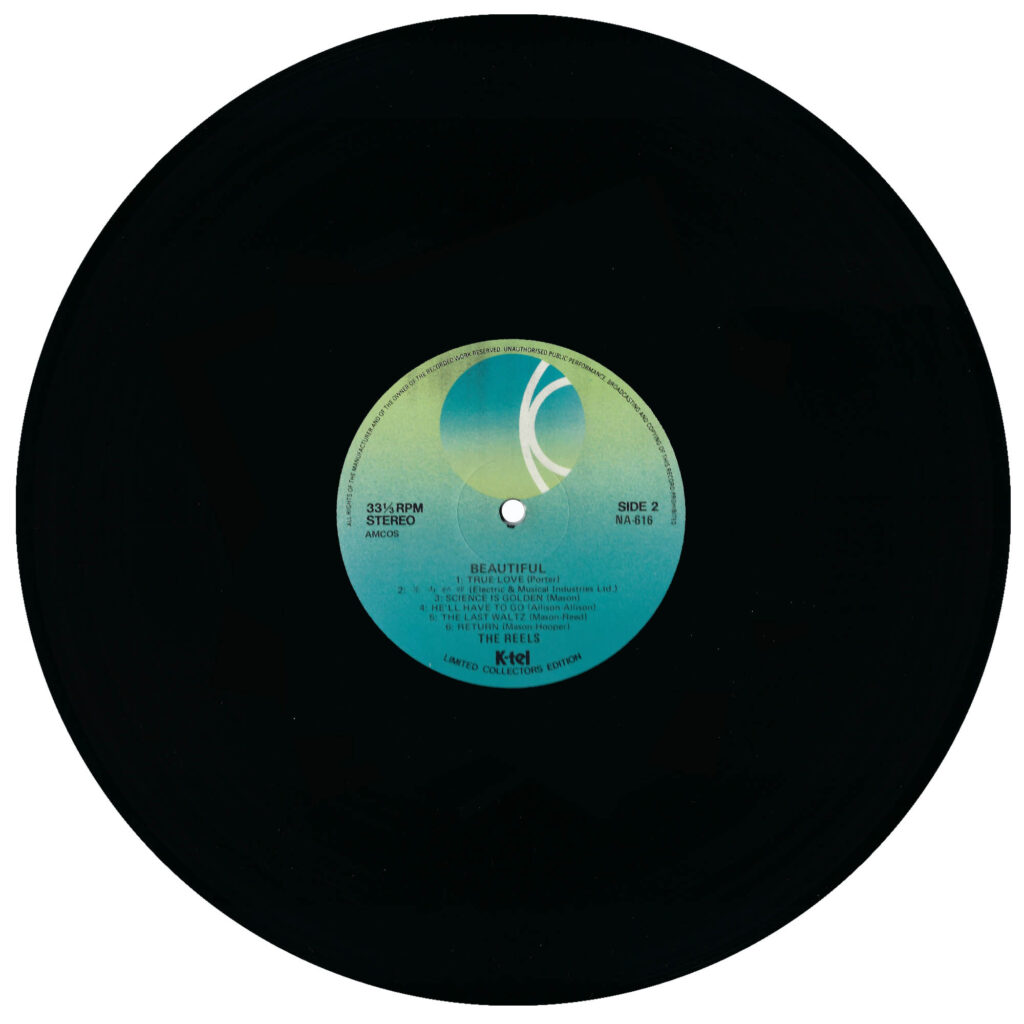