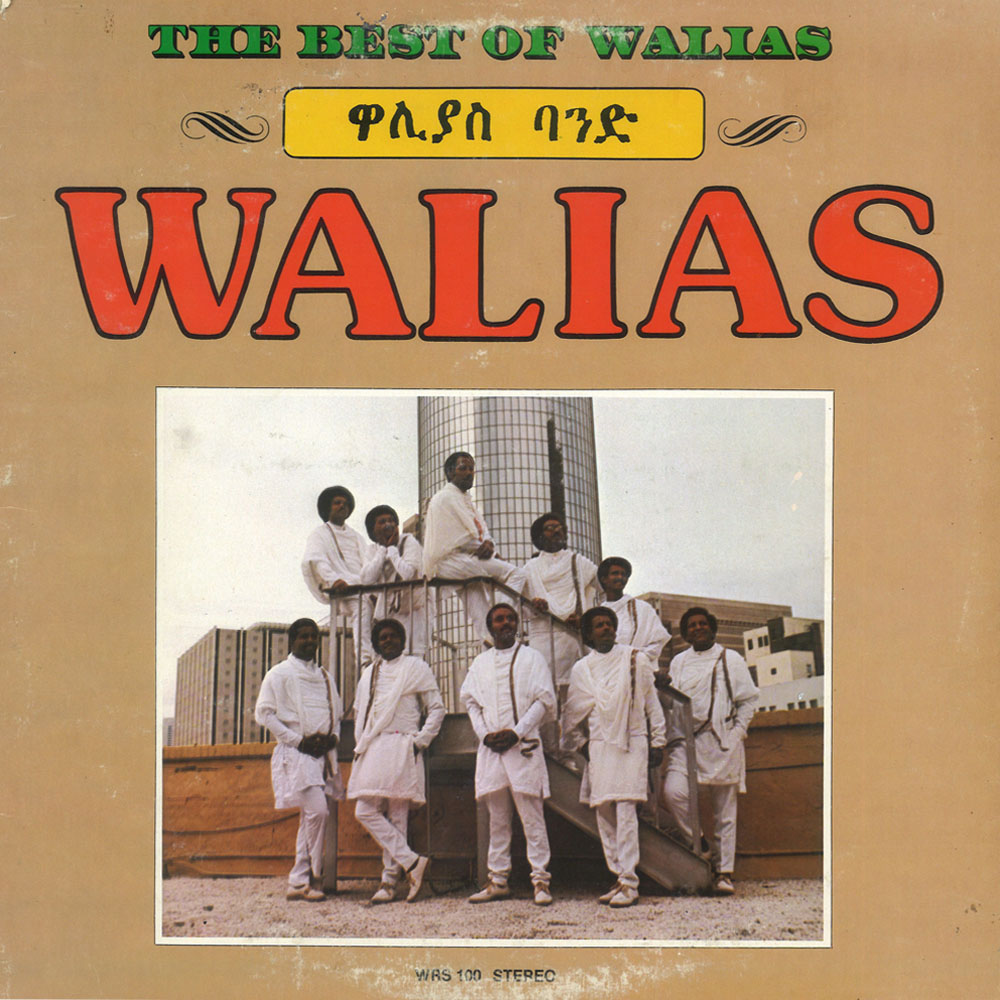 Walias Band was formed in Ethiopia’s capital of Addis Ababa in the early 70’s during a tumultuous time.  The band remained prolific alongside contemporaries like legendary vibraphone player Mulatu Astatke and became the first musical export for the country – they were an instant hit when they arrived in the United States among the other Ethiopian migrants and refugees there. From the first few beats of the instrumental “Kalatashew Akal” it’s clear that there’s something special going on here. With its fresh integration of cosmic flourishes by Hailu Mergia on the Mini Moog and Yohanese Tekola wailing on the trumpet, it’s a thrilling listen all the way through. “Tizzita” follows and carries a beautifully nostalgic mood with an emotional appeal delivered by vocalist Getachew Kassa. “Eyuwat Sitnafikagn” is another favorite off and the most funky of the bunch. Mergia does hold back on his Moog and plays lovely arpeggios and chord progressions that are on a league of their own. 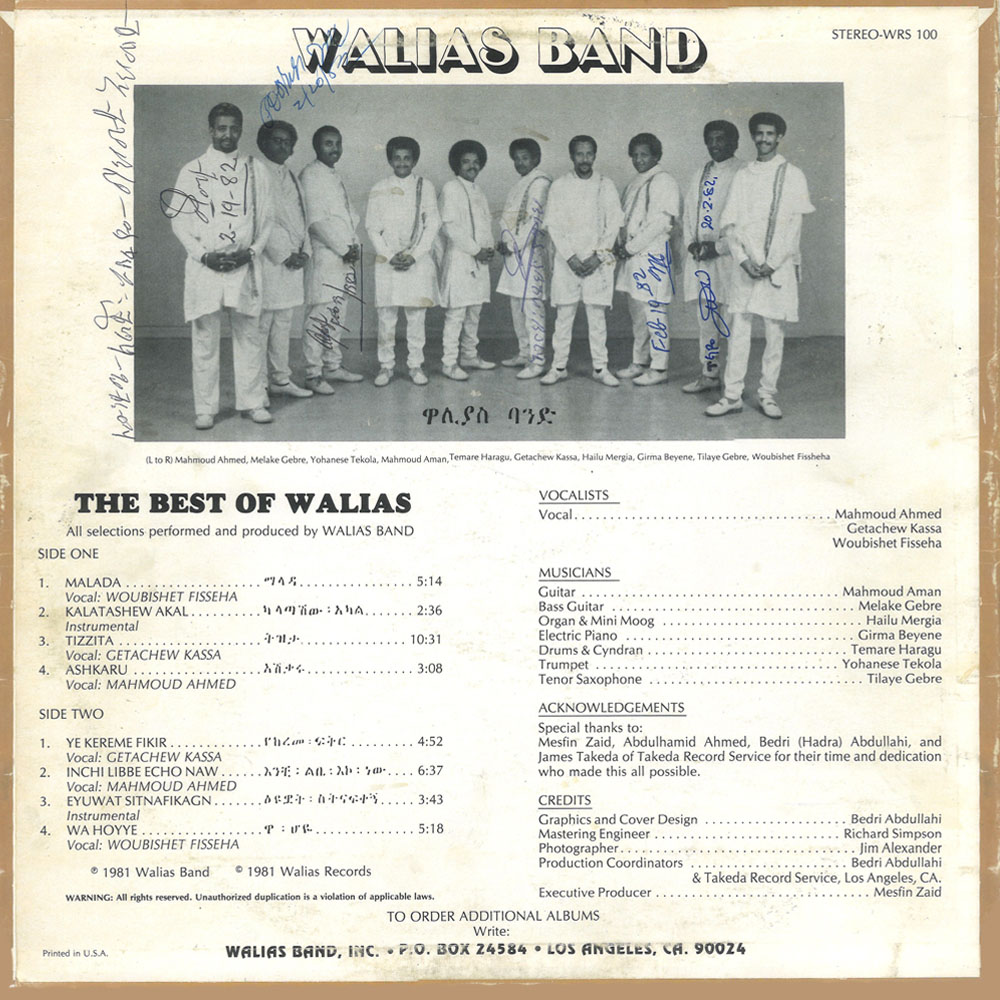 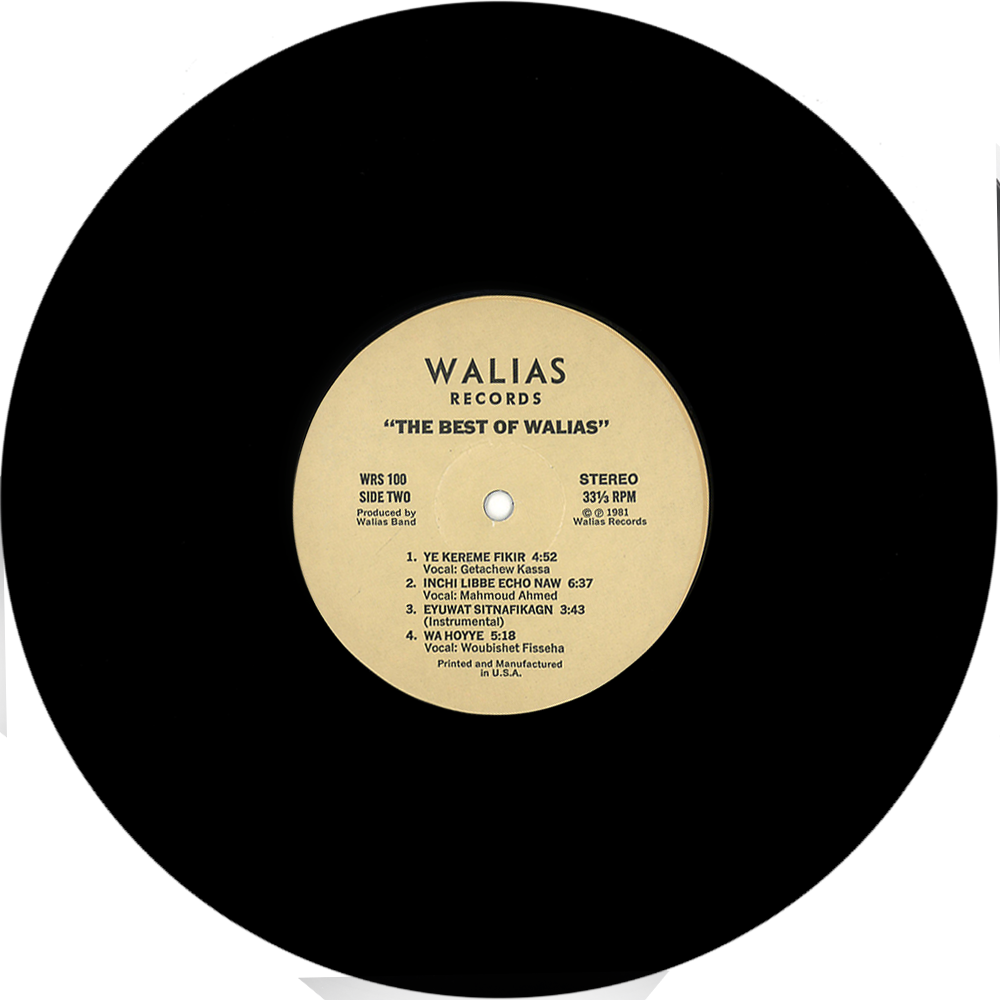 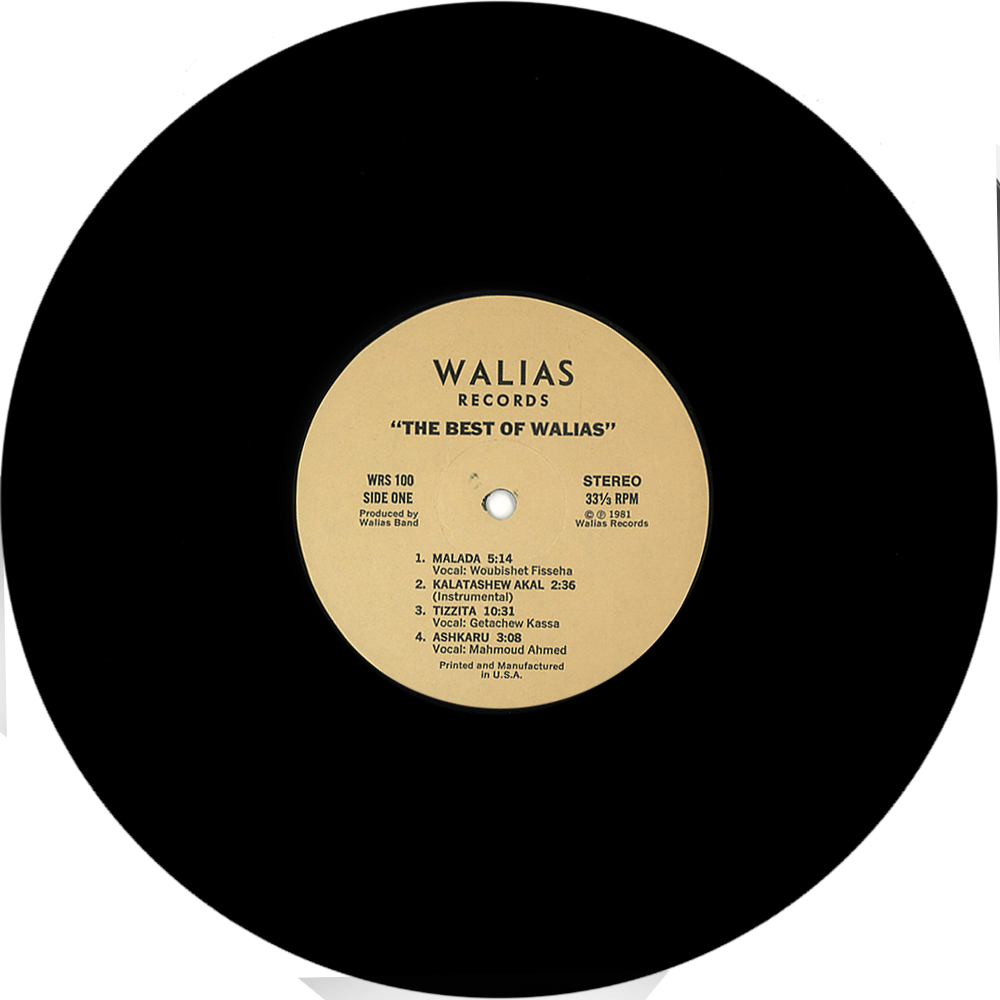