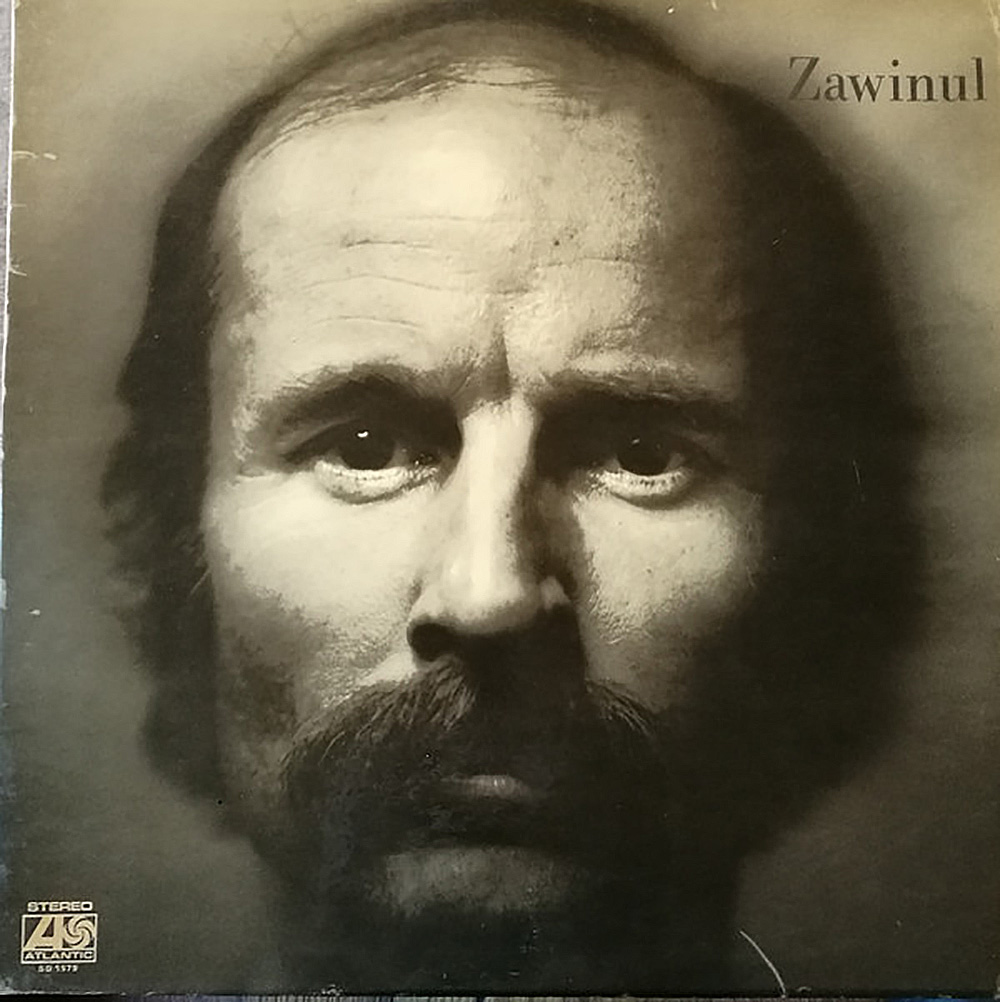 Although not a household name, Austrian pianist Joe Zawinul is known by many jazz fans to have been one of Miles Davis’ secret weapons during his Bitches Brew/ In a Silent Way era records. On Zawinul, the pianist really comes into his own, showcasing much of the same brilliant, frenzied energy and spaced out atmospheres as the aforementioned records, but with his own unique vision for arrangement and orchestration. The compositions range in mood and tempo from traditional jazz standards, to experimental cacophonies of space fusion, to abstract ambient soundscapes. His reworking of his own, “In A Silent Way” is performed brilliantly and every bit as cohesive as the original by Miles, but with the intended full introduction of the song intact. While Joe’s contributions to Miles’ work would be enough to warrant any jazz fan’s attention, it’s important to note that Zawinul is also the mastermind behind the fusion group Weather Report, who also released their debut in the same year 1971. Not bad for a shepherd boy from Austria.

Recommended – A2 In A Silent Way, B1 His Last Journey