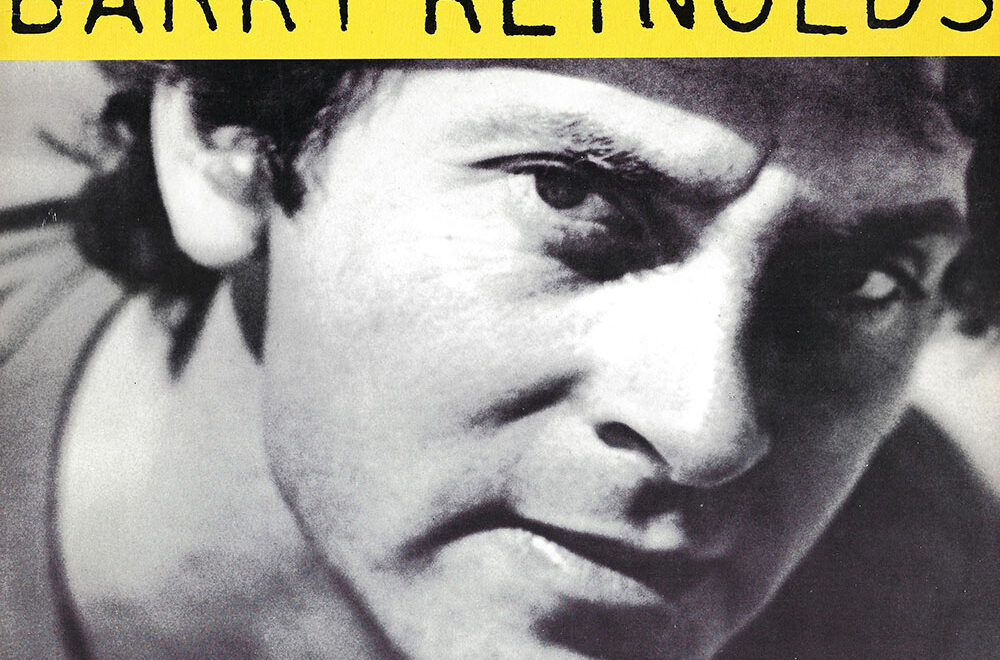 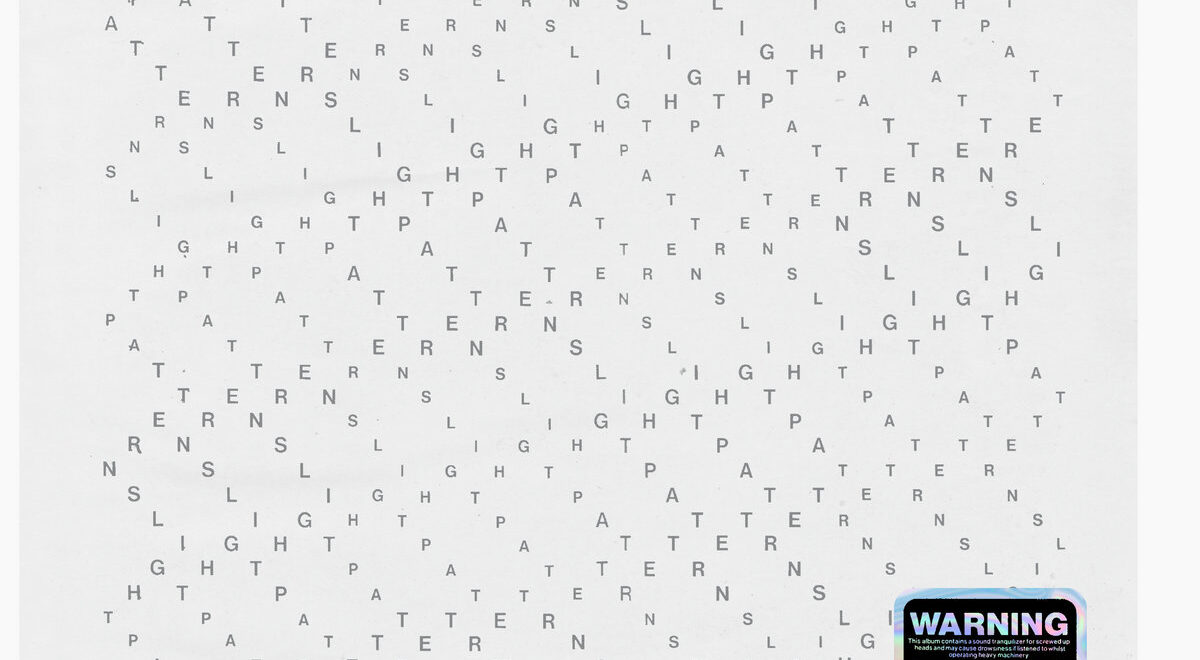 Guitarists Kevin McCormick and David Horridge collaborated on this wordless, dream-like album back in 1982, using only guitars and the occasional fretless bass to express themselves. The obvious […] 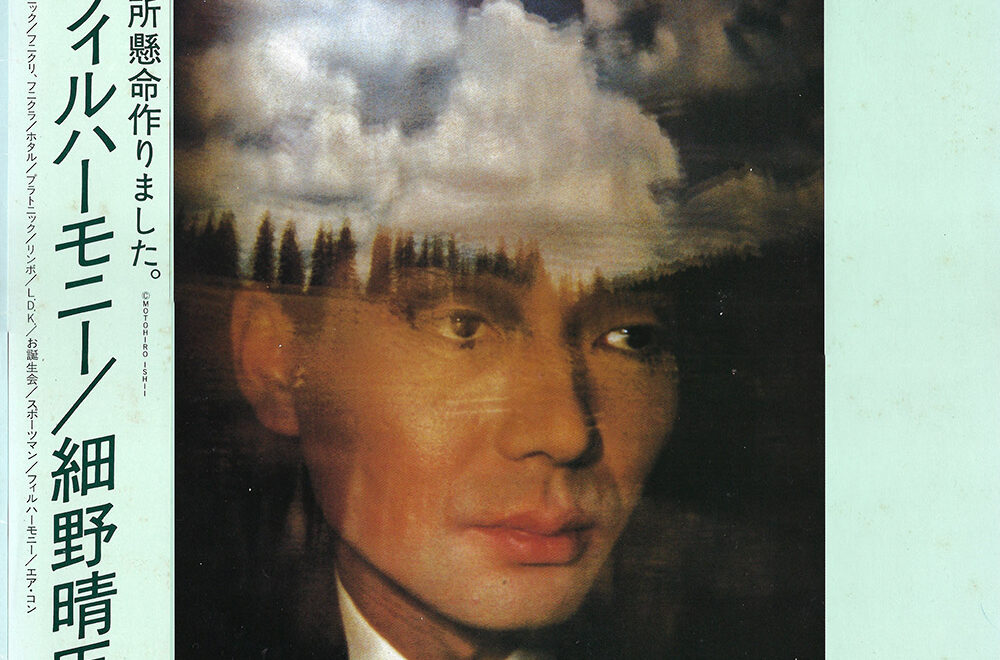 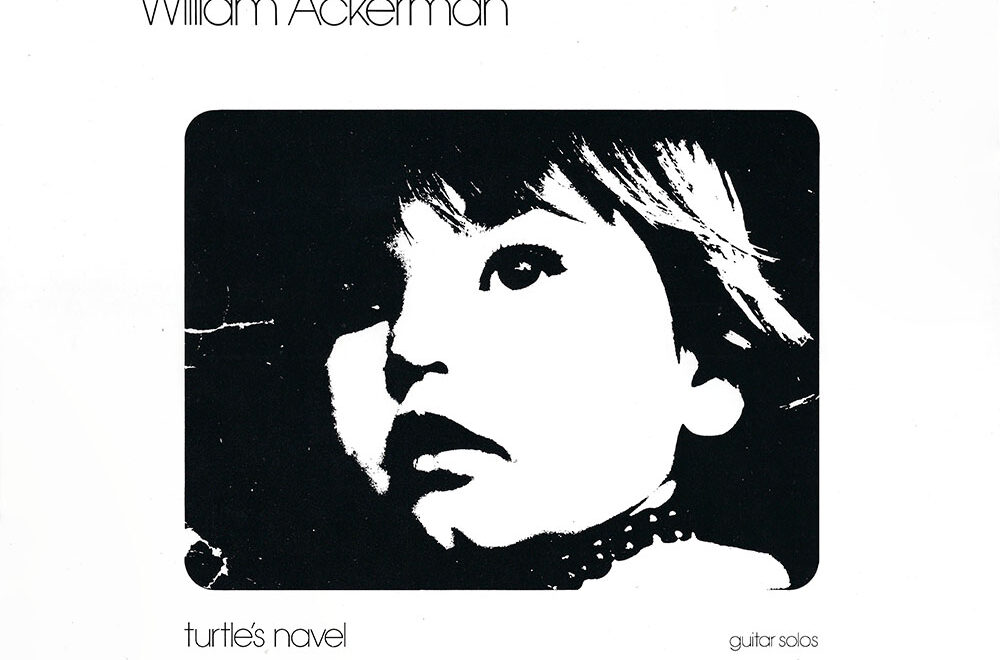 William Ackerman – In Search of the Turtle’s Naval

The inaugural release by cult new age label Windham Hill is also the debut album by its founder, William Ackerman. In Search of the Turtle’s Naval transformed Ackerman from […] 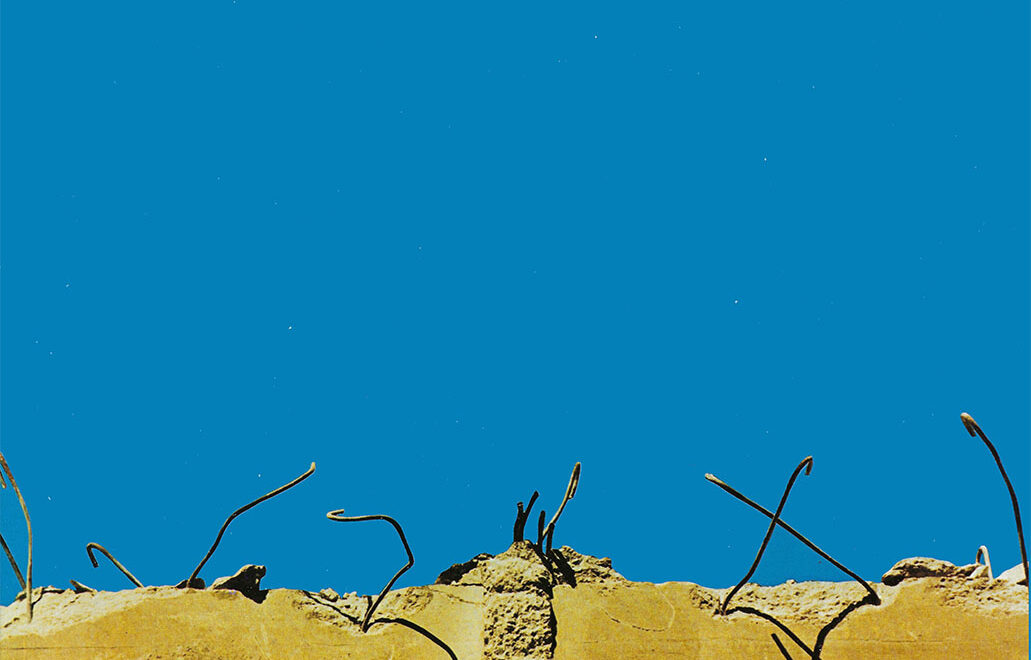 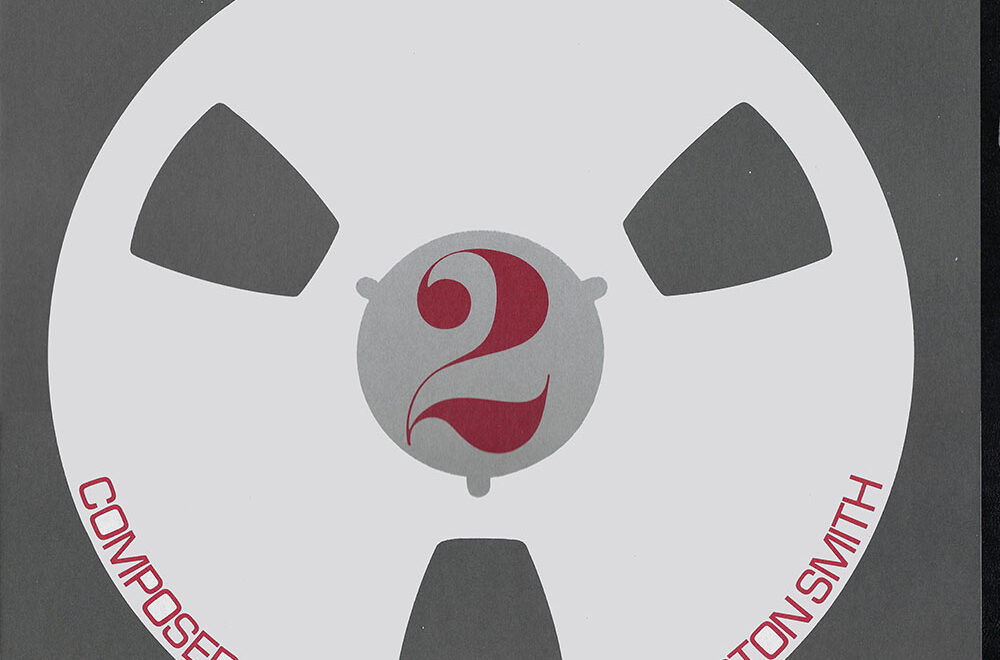 Barton Smith’s gorgeous “one-person orchestra” tape compositions using a mixture of acoustic, electronic, and found instruments. While clearly experimental in approach, the music was actually composed with the […] 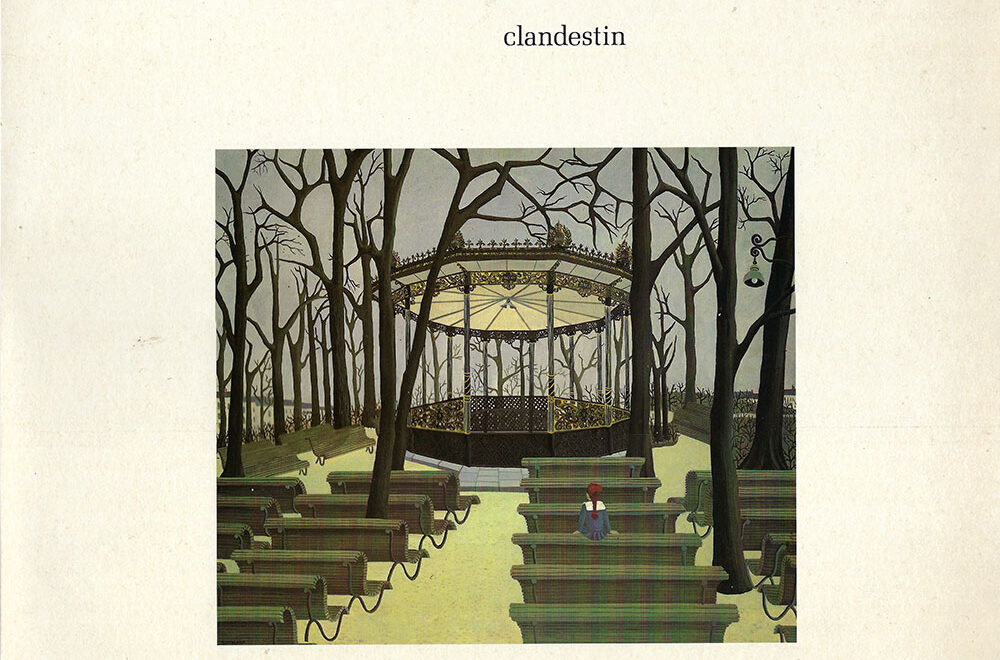 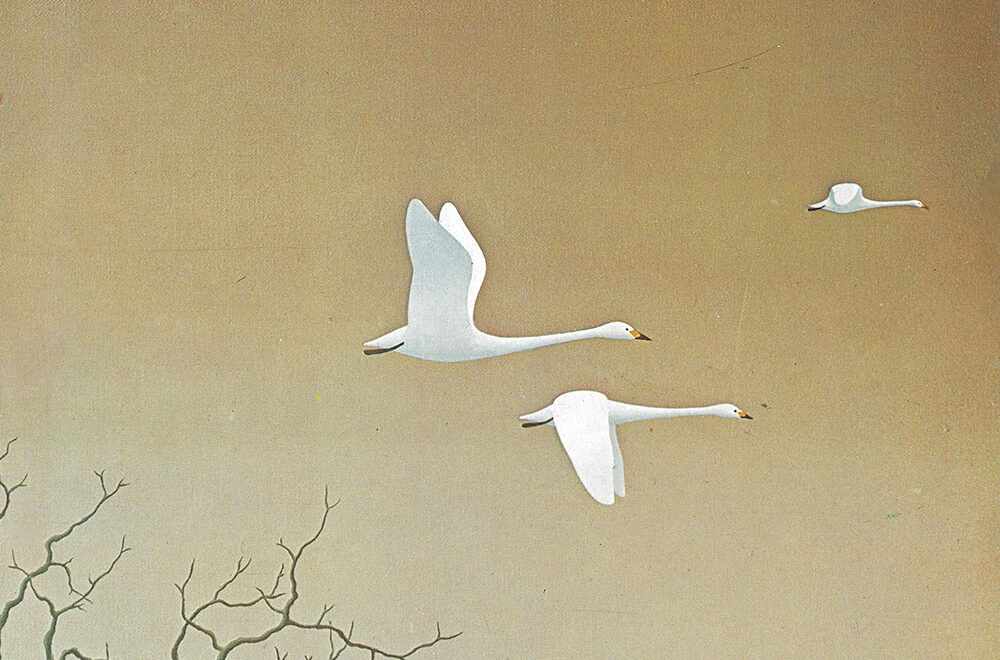 Cosmic / balearic synth explorations from Danish keyboard maestro Klaus Schønning. While not as popular or deep as his debut Lydglimt, Schønning’s third studio album Nasavu is still quite […] 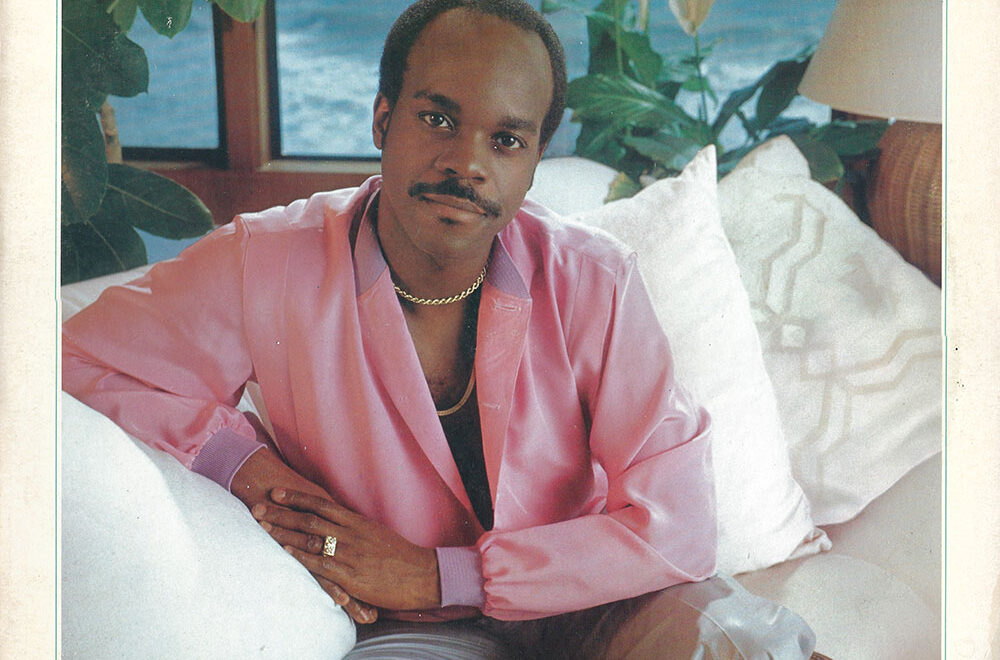 Leroy Hutson might not be a household name, but you might’ve heard his work through another great soul singer, Donny Hathaway. Hutson was Hathaway’s roommate at Howard University […] 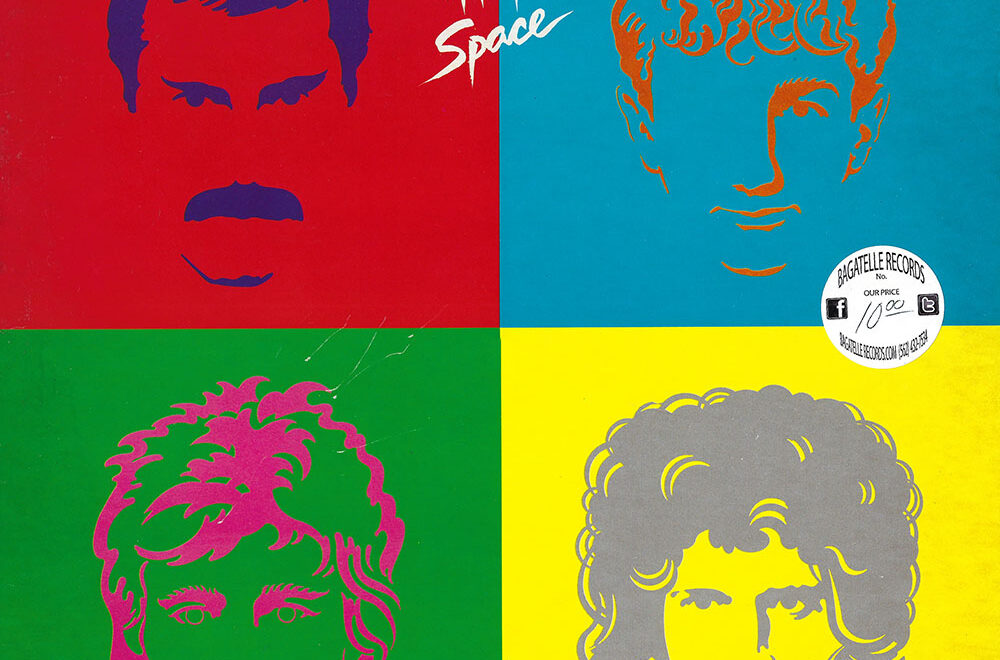 Released nearly two years after their first no. 1 hit The Game, Queen’s Hot Space was a departure from the group’s typical layered arrangements and orchestral sound into […] 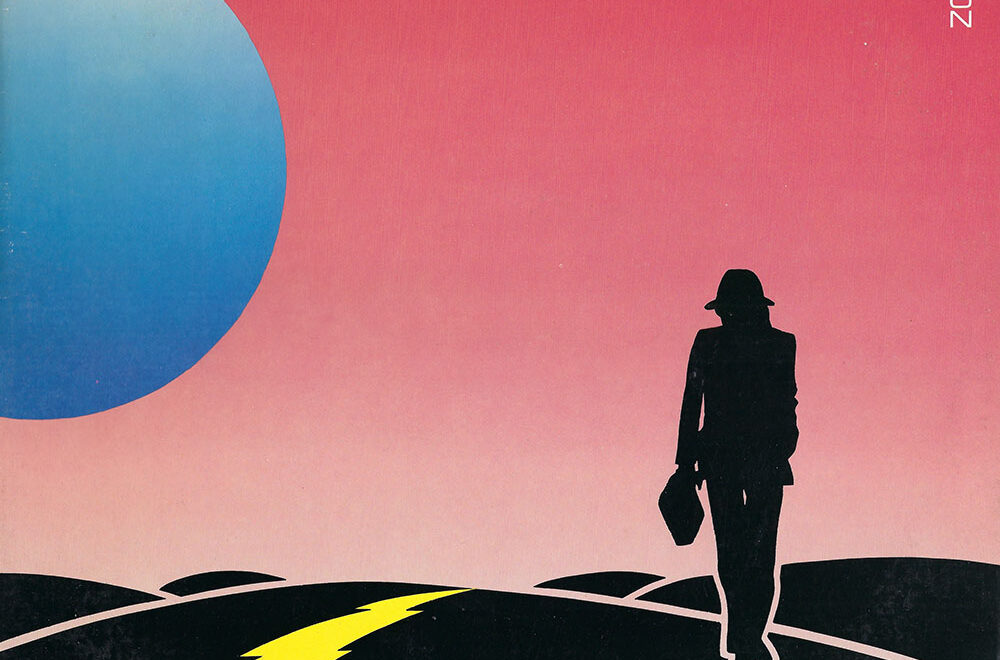 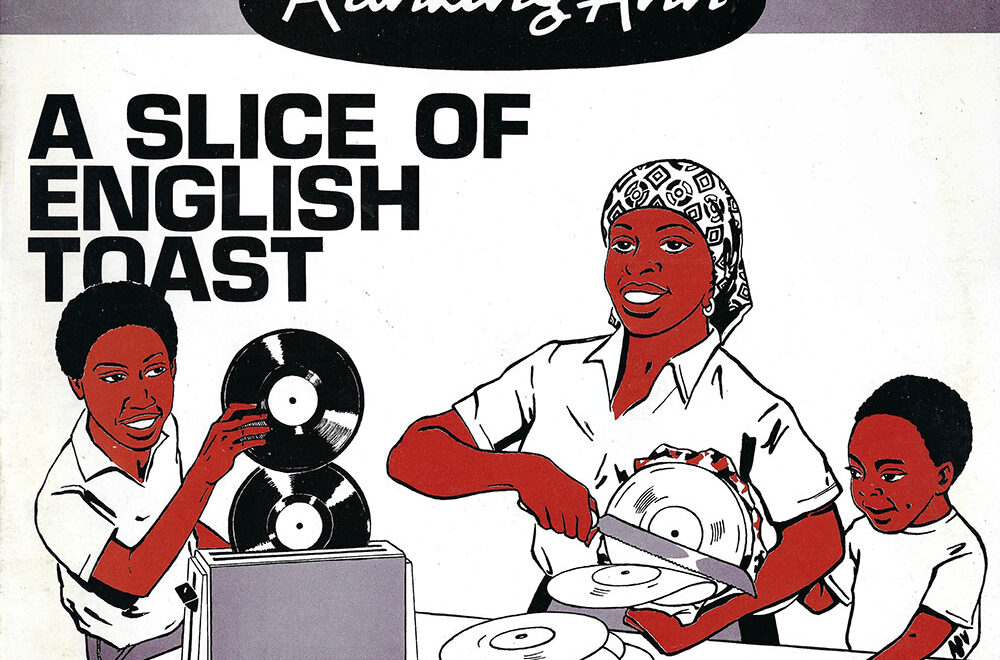 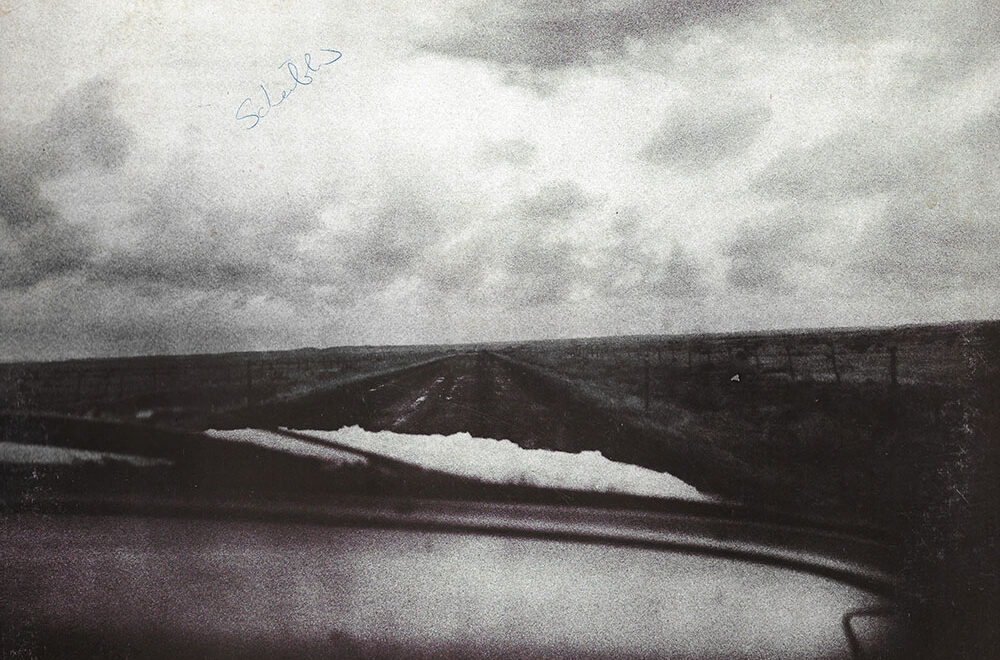 Bruce Springsteen’s sixth studio album Nebraska is a DIY loner classic released long before the term “bedroom producer” was a thing. The album was recorded with the assistance […] 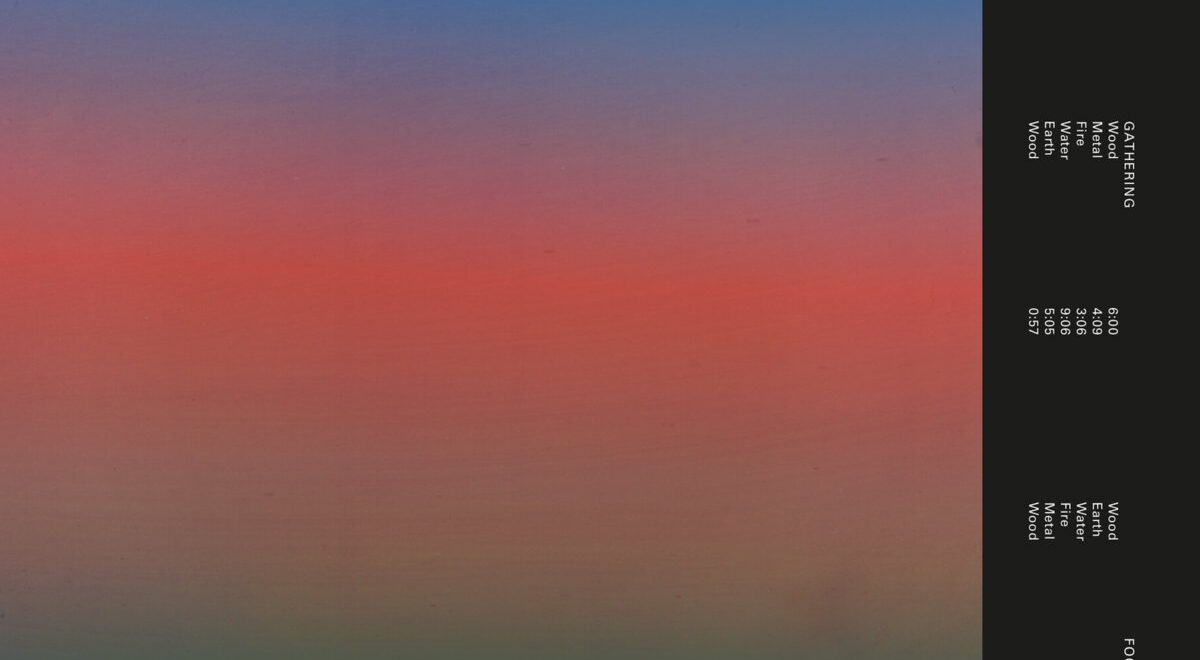 Music for healing from our good friends at Séance Centre… On Music of the Five Elements, electronic composer Sam McClellan applies the ancient Chinese philosophy of medicine to […] 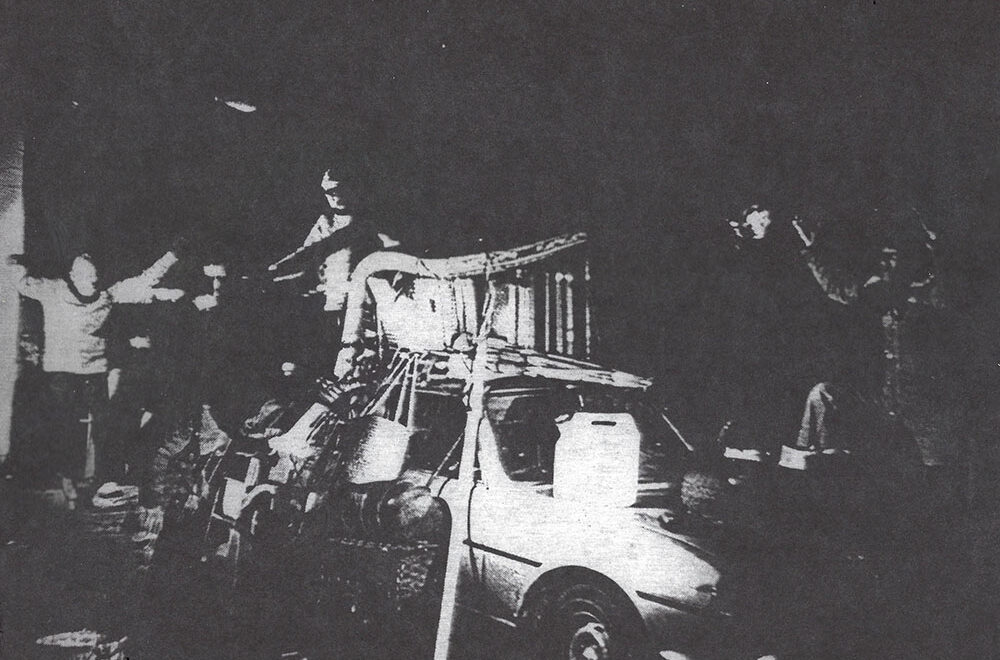 Featured in the “Experimental” section of Chee Shimizu’s Obscure Sound disc guide, Fluchtweg Madagaskar, which translates to “escape route to Madagascar,” is the cult classic debut album by […] 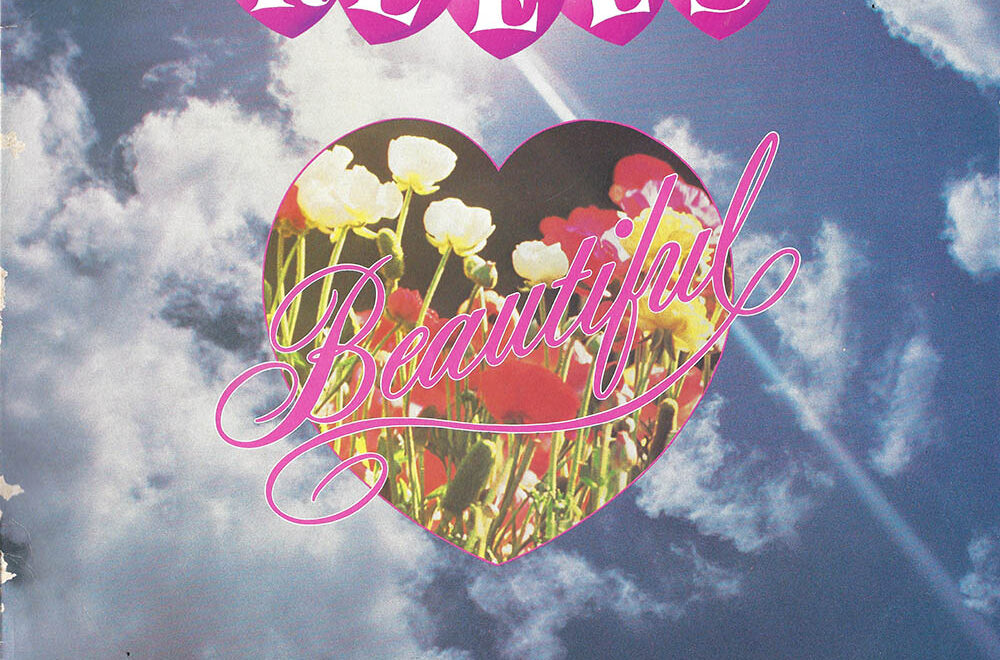 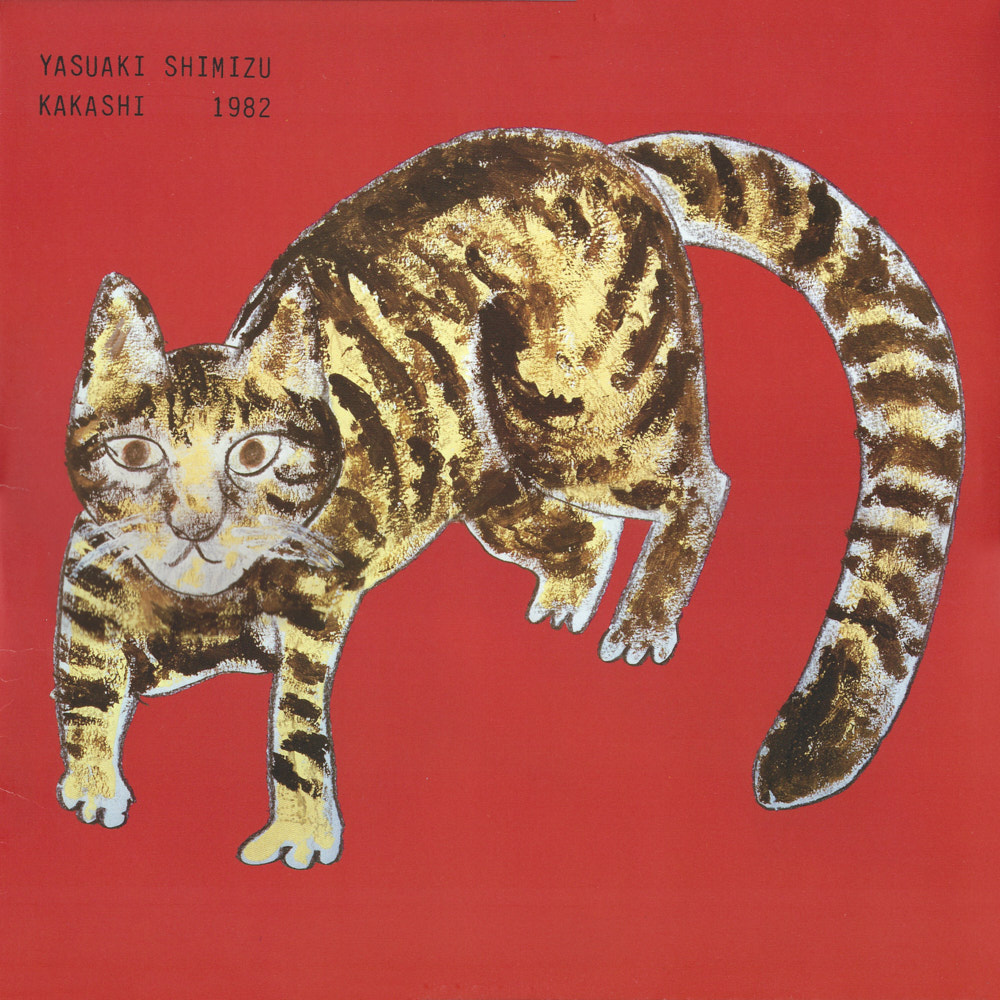 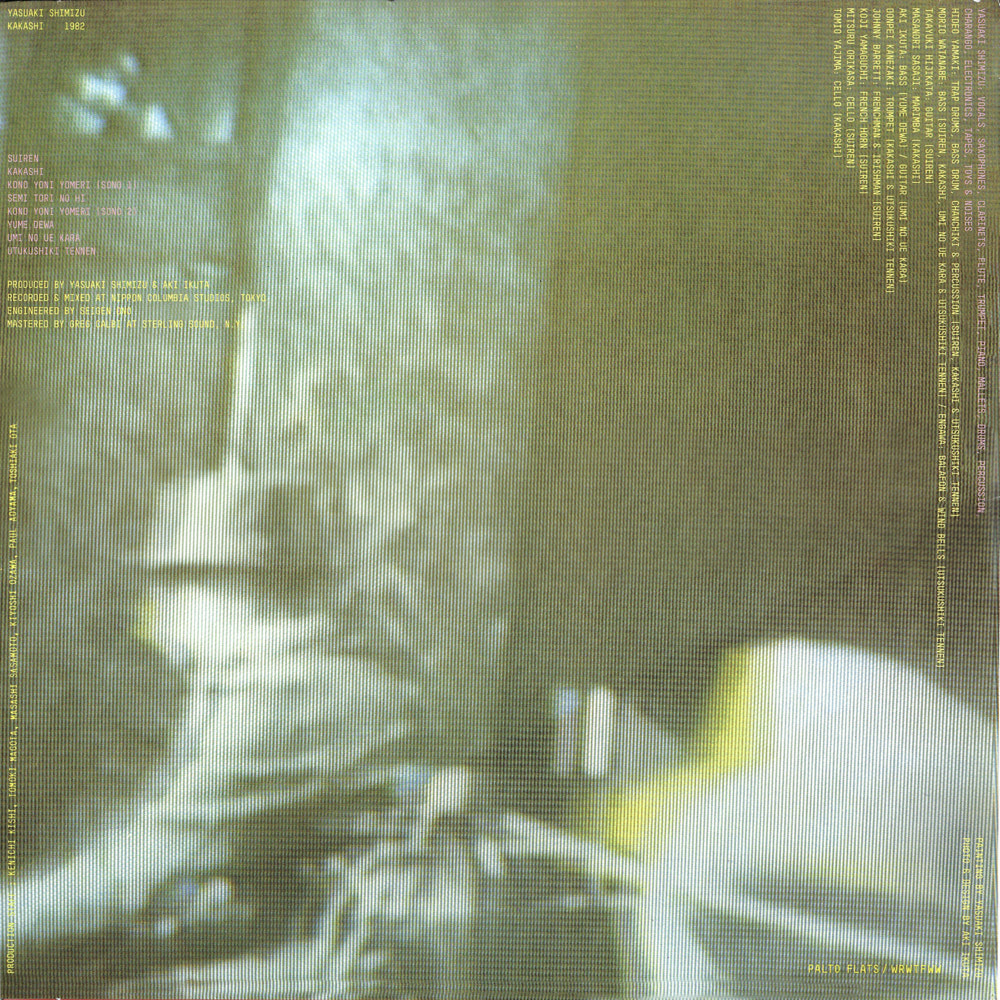 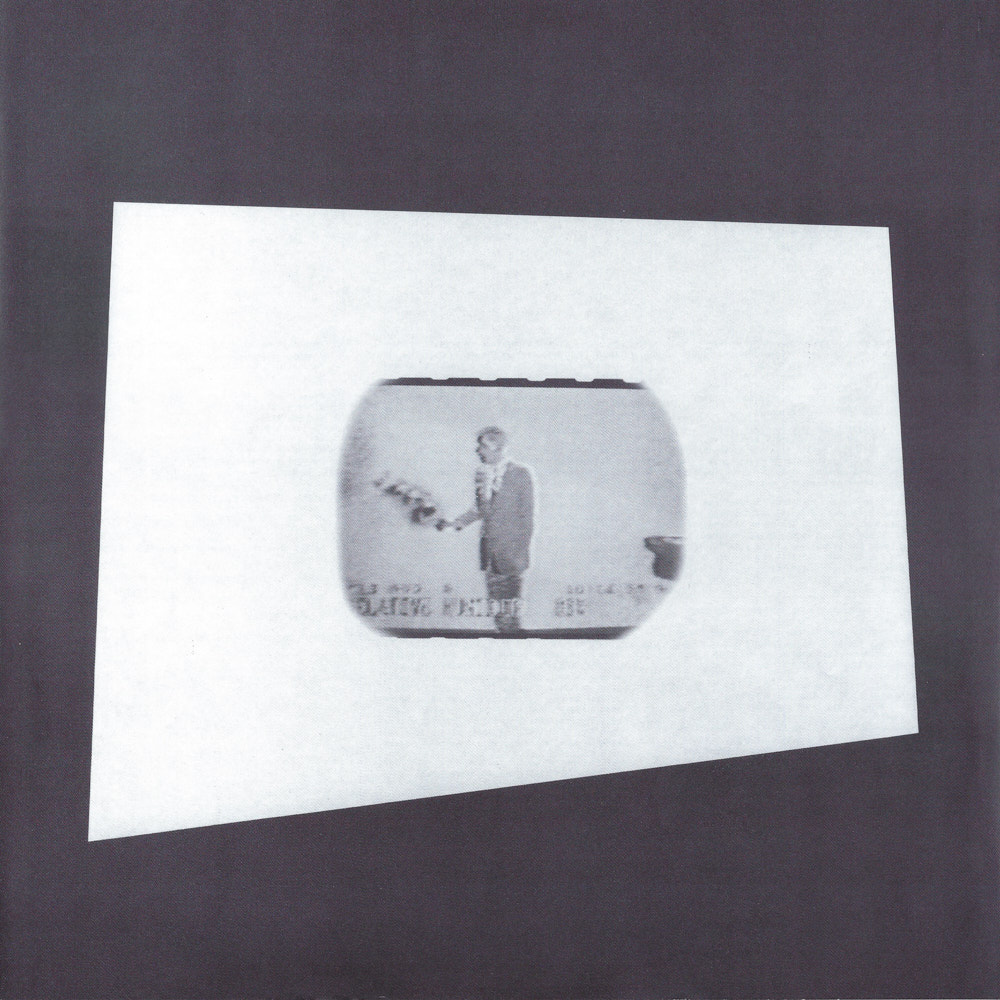 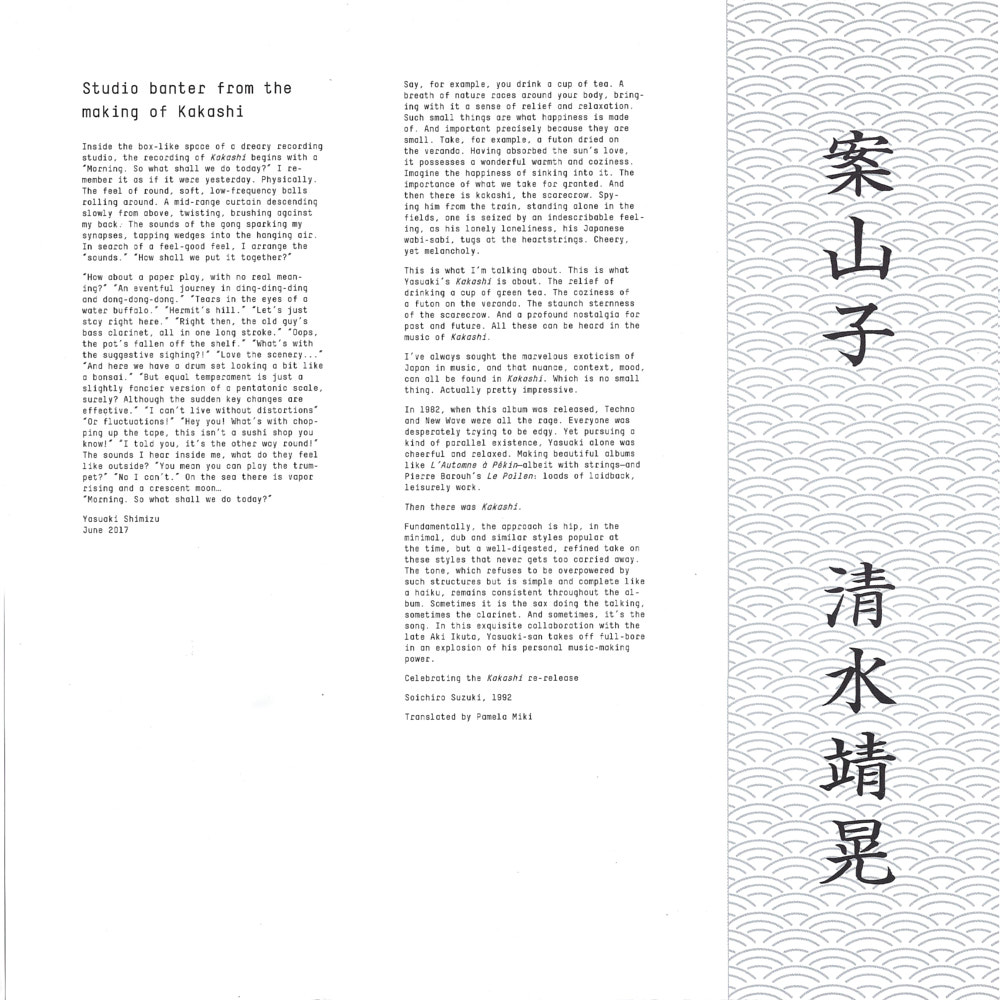 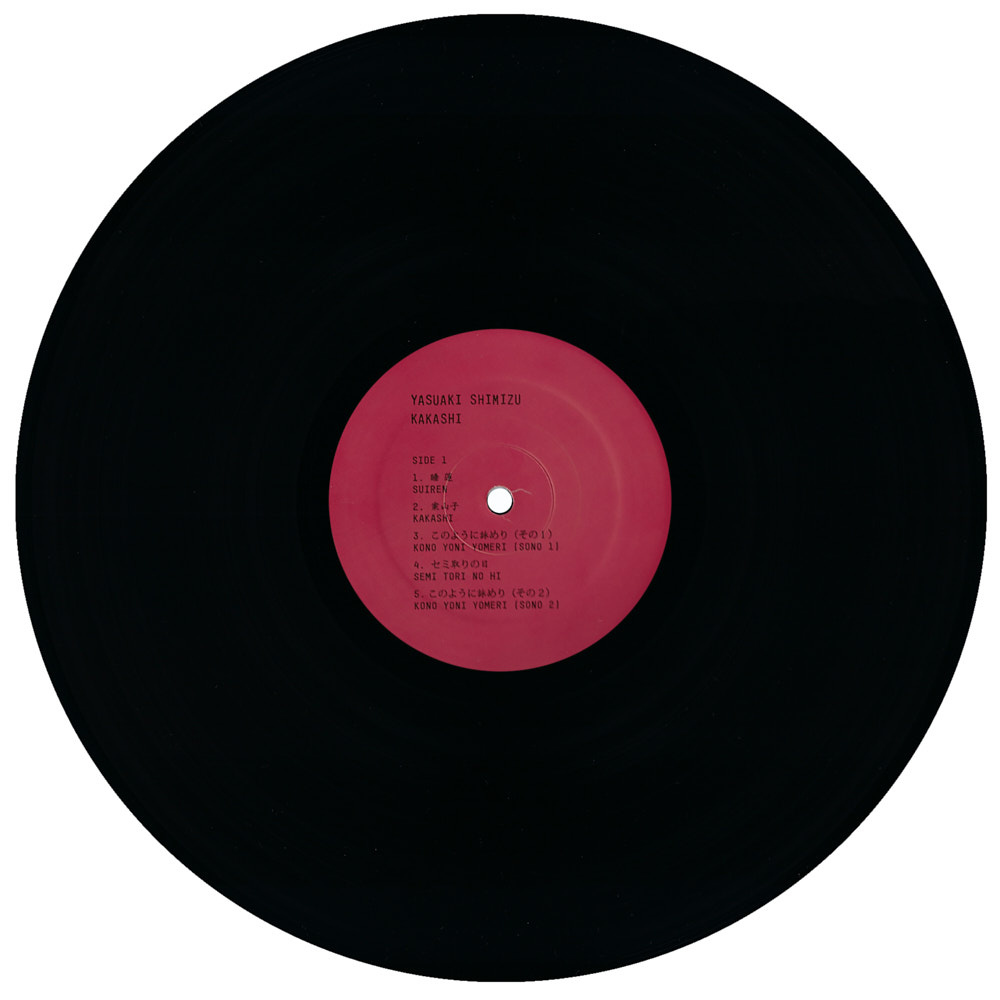 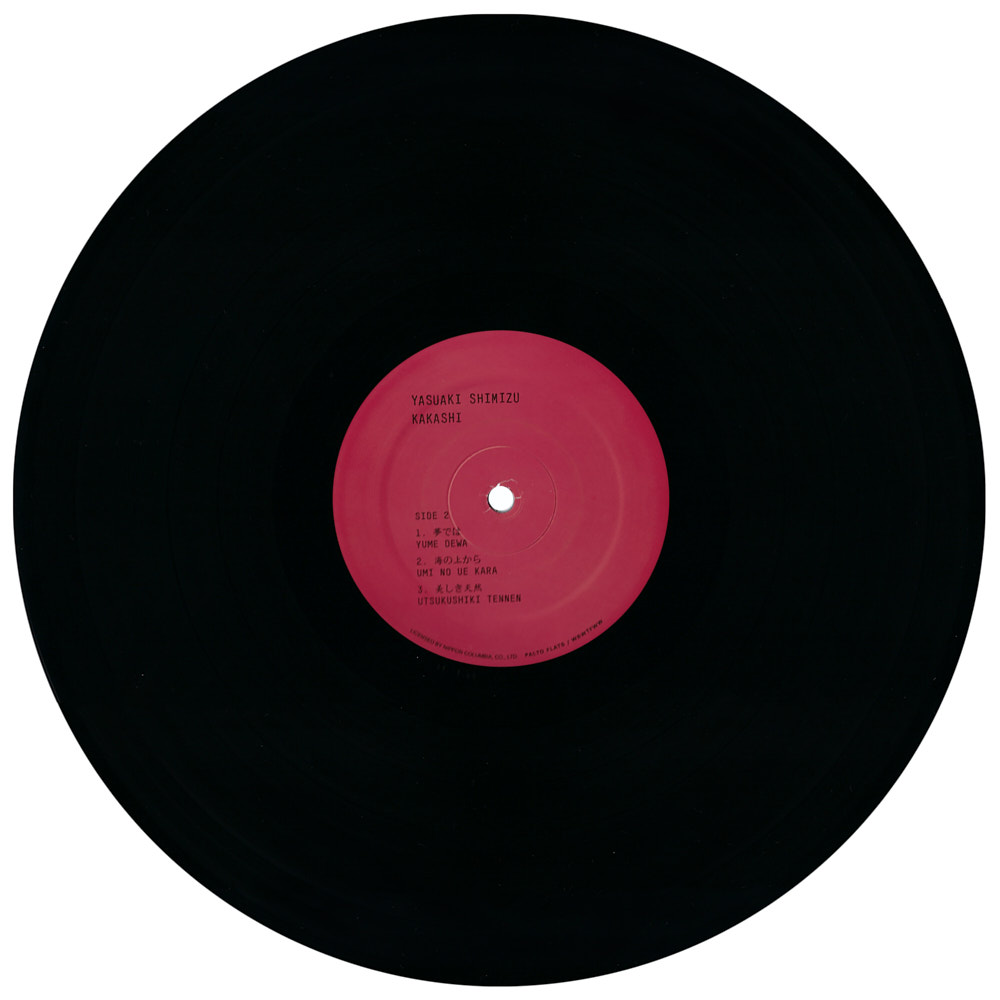