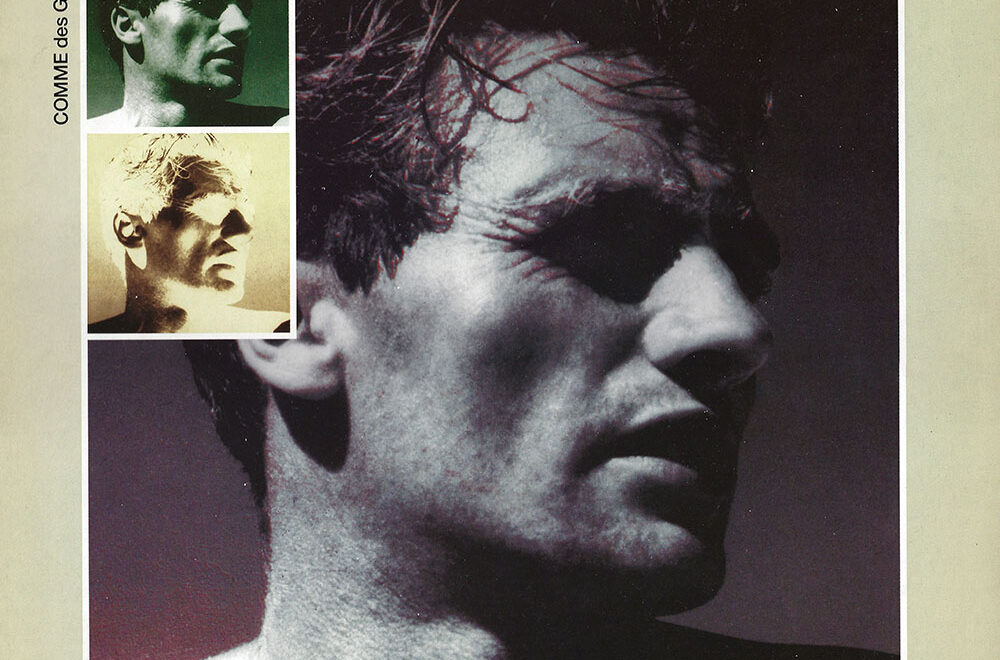 Featured in Shotaro Matsumoto’s Walearic Disc Guide, Comme Des Garçons Volume One is, like its title suggests, a commissioned piece for the luxury Japanese clothing brand. While this may […] 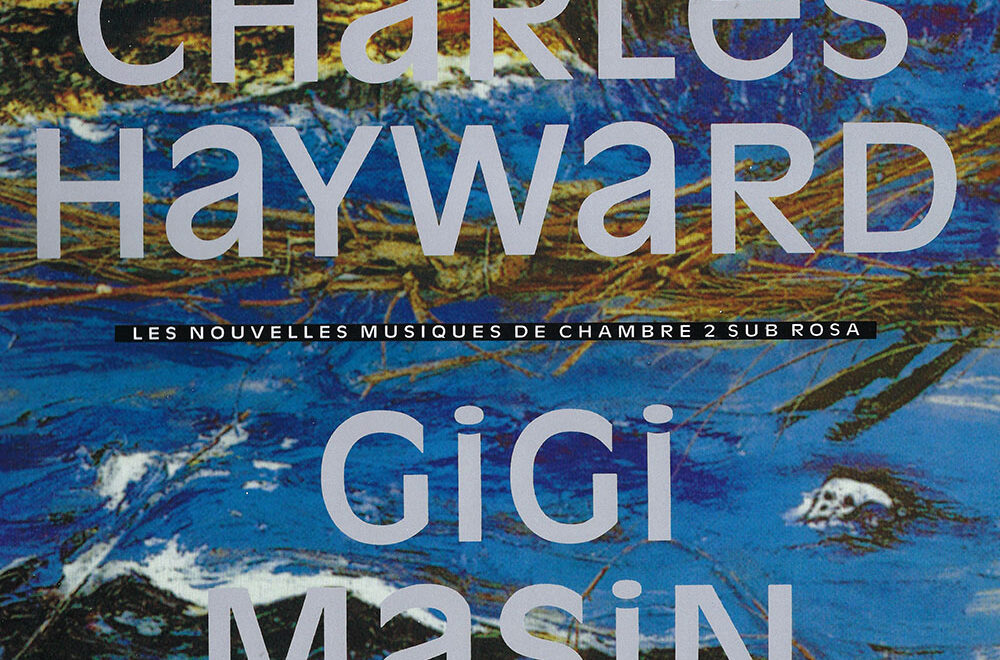 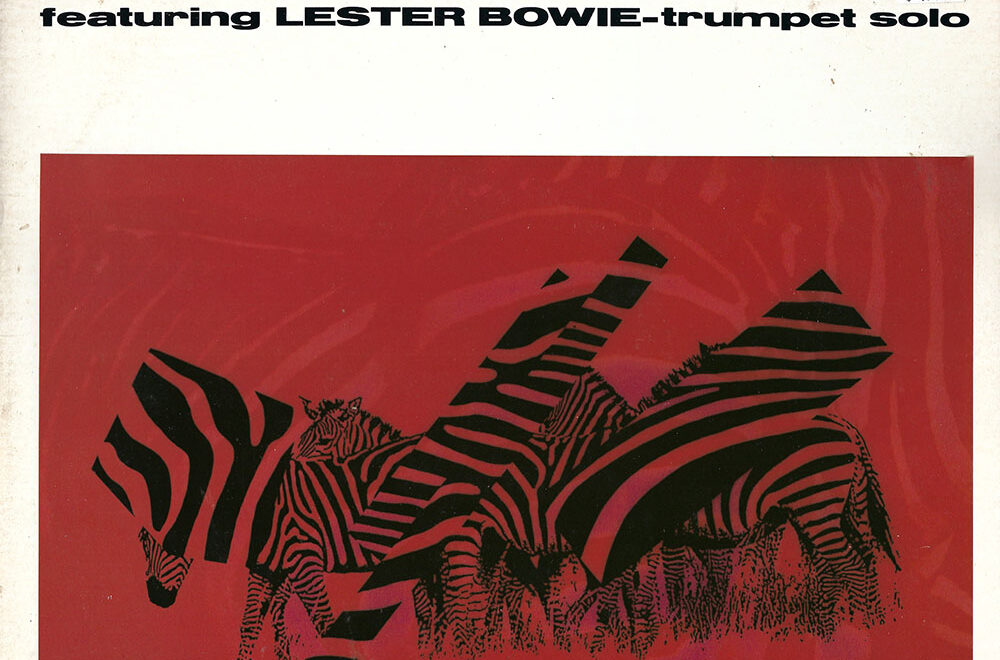 Tribal electro ambient jazz composed as the soundtrack for a Japanese TV documentary “Tadayuki Naito Zebra” about the life of a zebra… What’s more to say? Jack DeJohnette […] 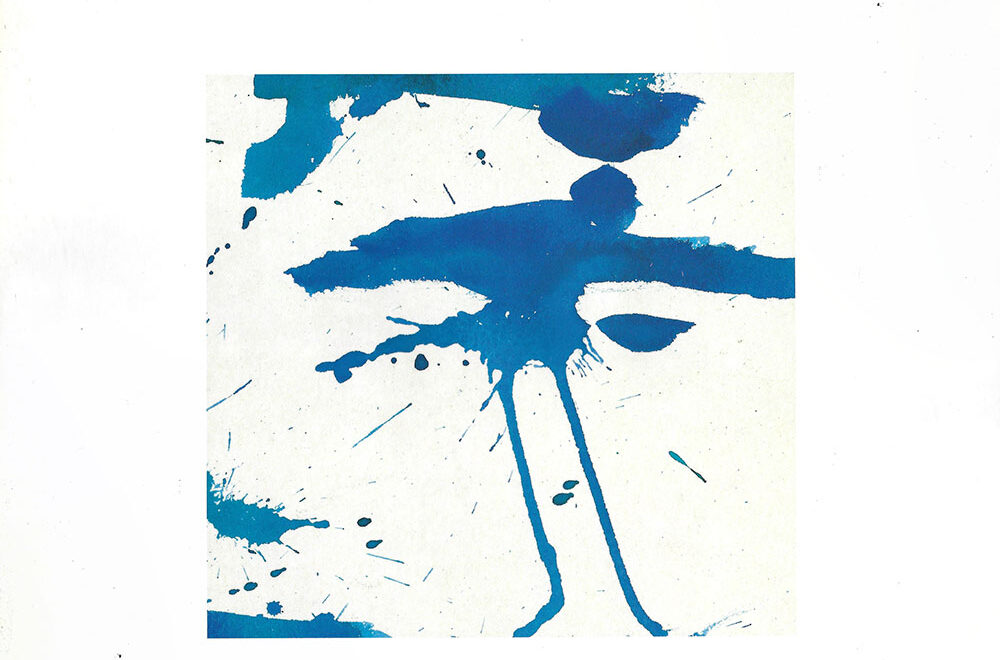 One of our favorite underrated ECM cuts… And She Answered by one time project AM 4 aka saxophonist and flutist Wolfgang Puschnig, pianist Uli Scherer, and vocalist Linda […] 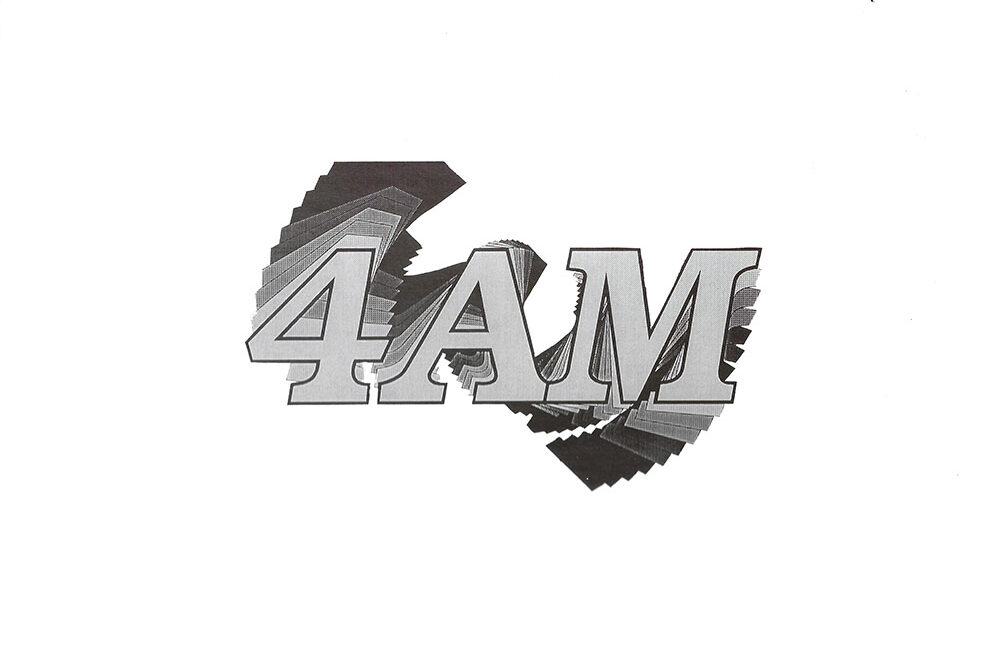 4AM is the recently unearthed DIY synth-pop manifesto by UK duo Steve Kirby and Kevin Finch. Their lone release was originally privately pressed in 1990 to a dismal […] 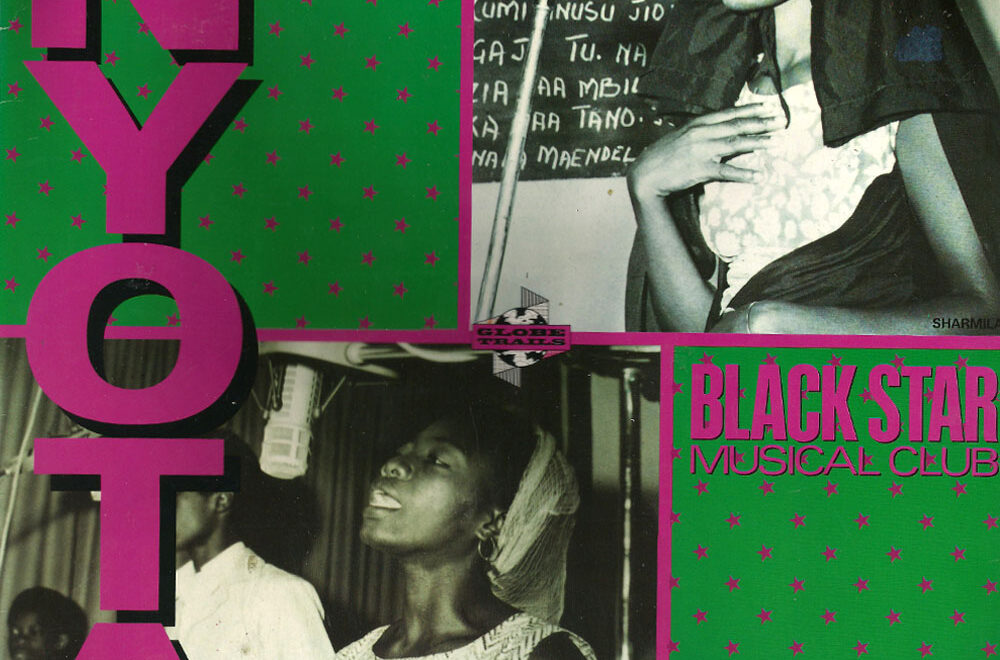 There’s something endlessly fascinating about music created on cultural borders. Taarab music was popular on the Swahili Coast in Tanzania and reflected the North African, East African, Indian, […]

Here’s another album that we picked up from our friends over at Séance Centre. Norwegian multi-instrumentalist Svend Undseth’s Windshave is a one of a kind work that blends […]

Part of a myriad of excellent side projects from the various members of Wire after their temporary dissolution in 1981, AC Marias was created by bassist Graham Lewis, […] 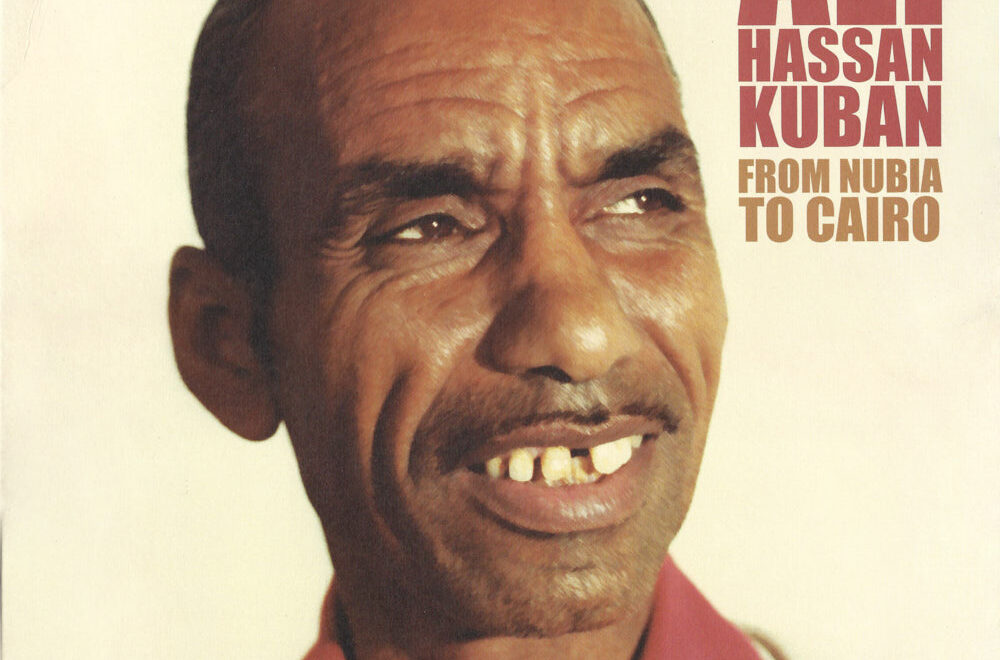 A vibrant album of revelry from internationally renowned self-taught singer/songwriter Ali Hassan Kuban, who is hailed as the Godfather of Nubian music. Raised in Cairo, Kuban became an […] 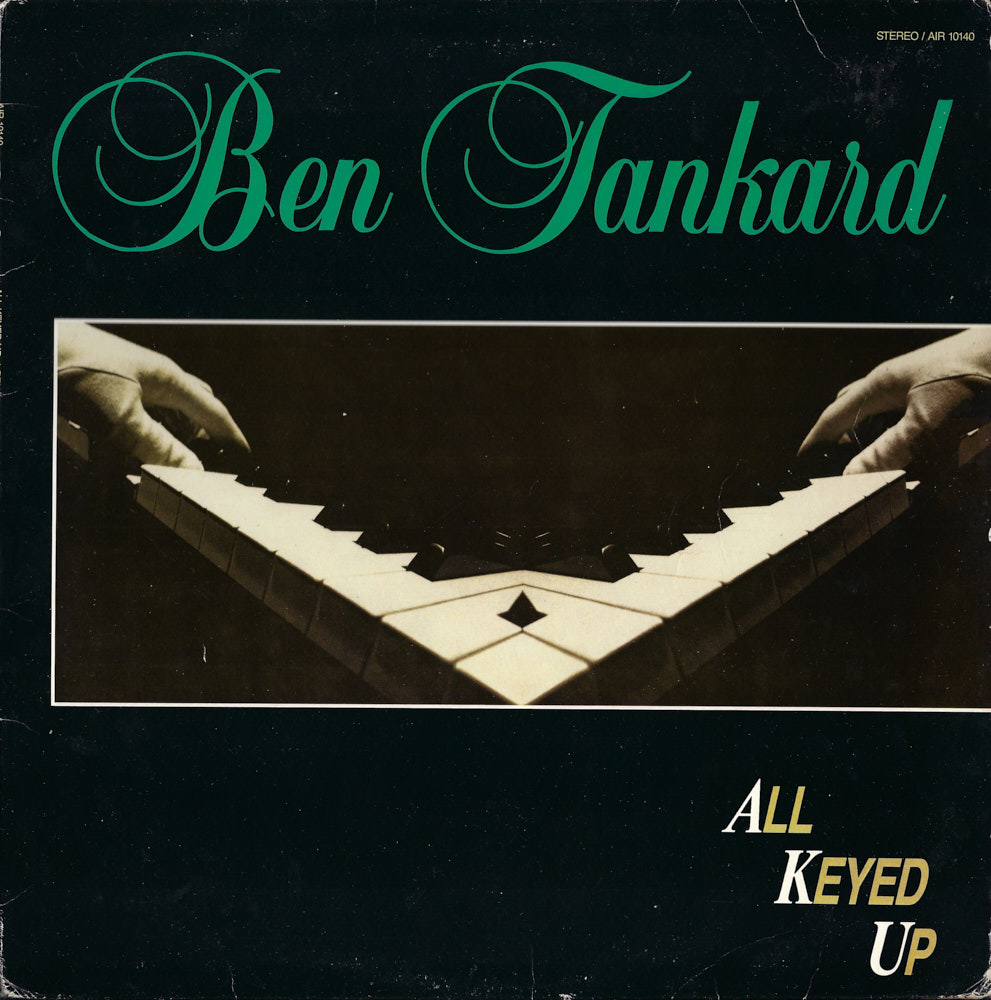 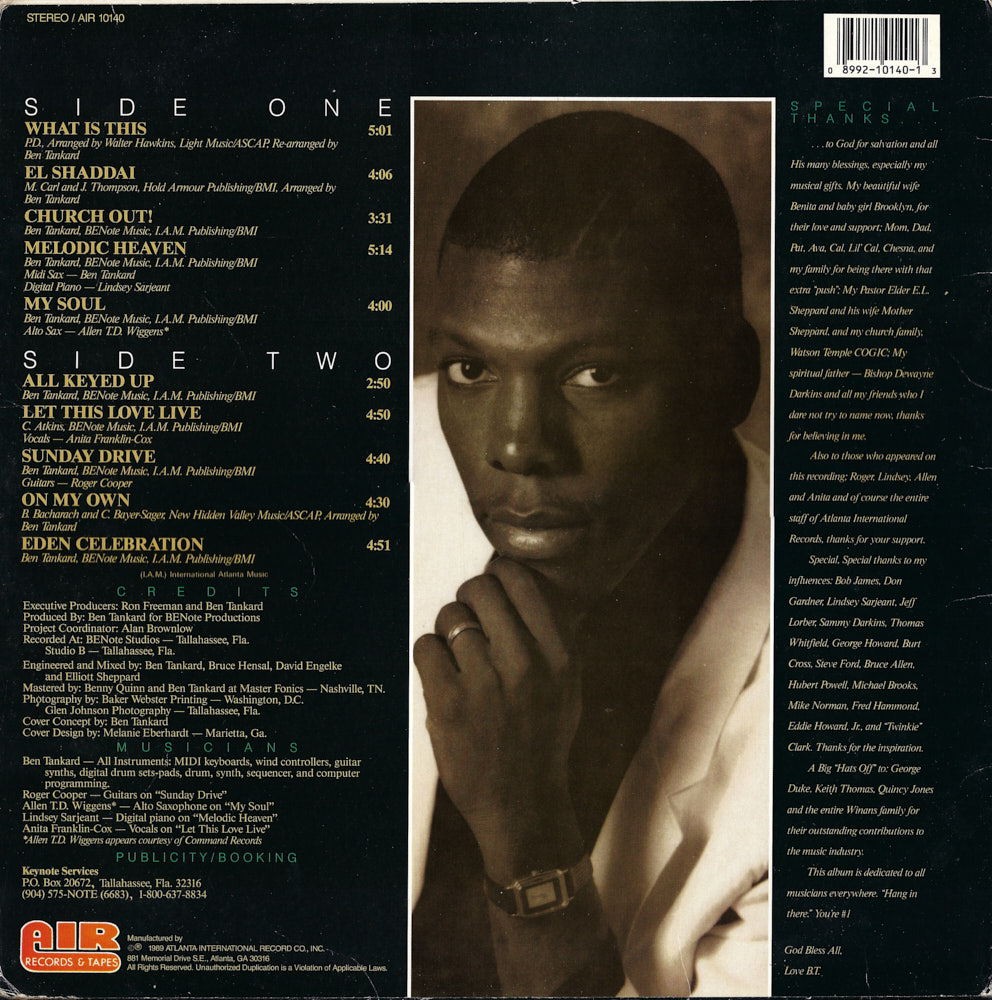 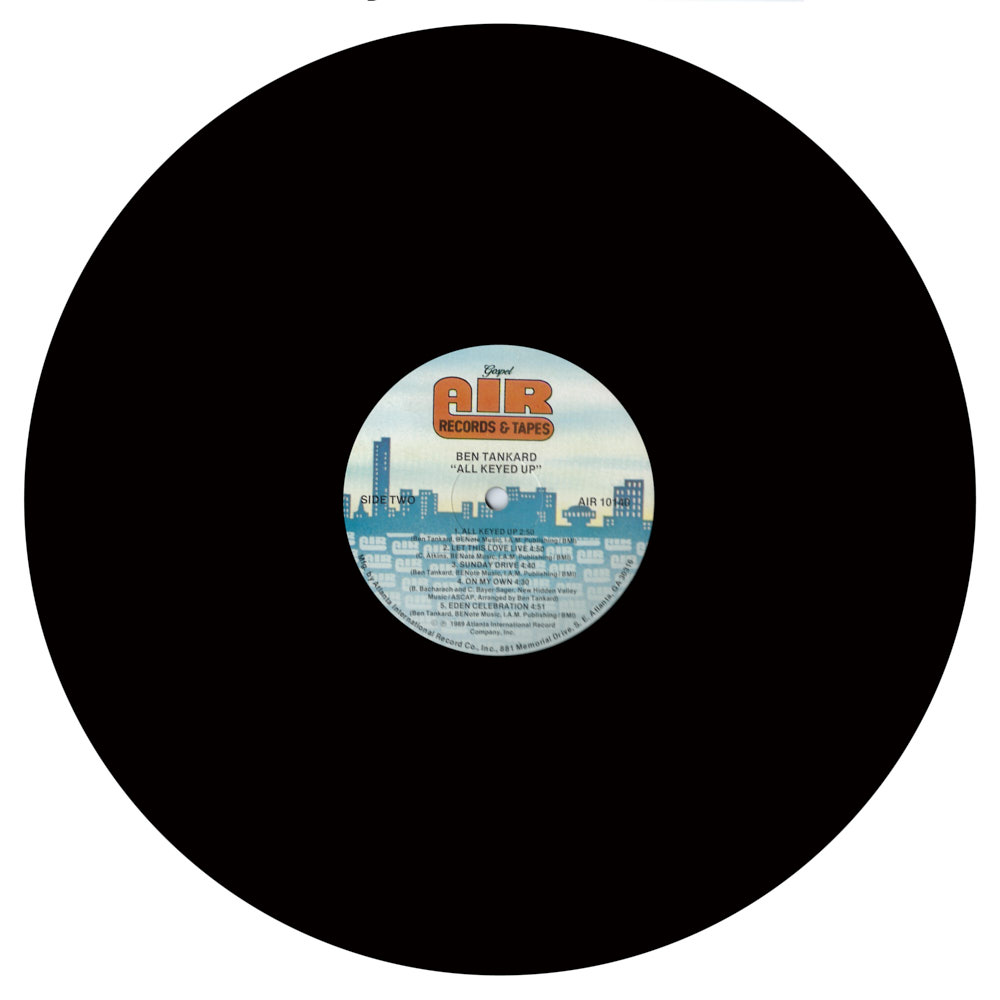 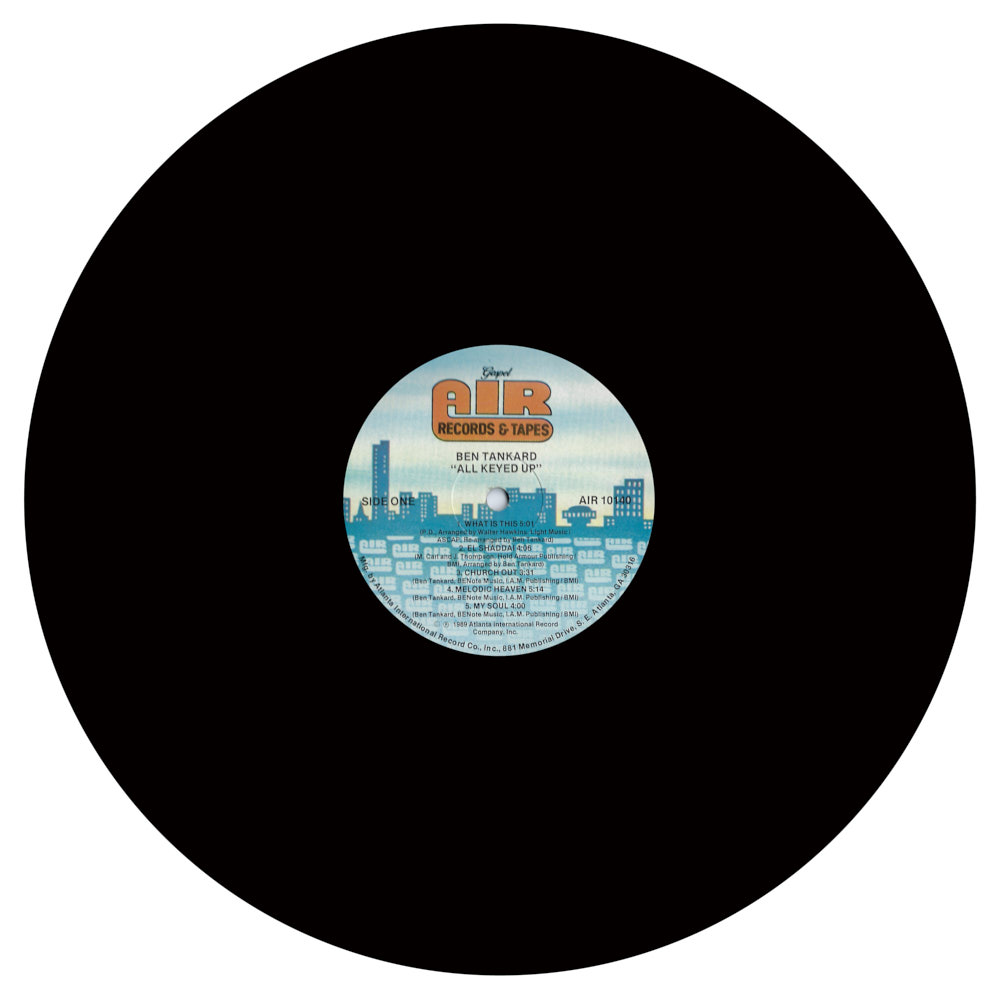