Drummer and band leader Salah Ragab is considered by many as the father of Egyptian Jazz. In the late 60’s, Egyptian music was typically bound to a strict […] 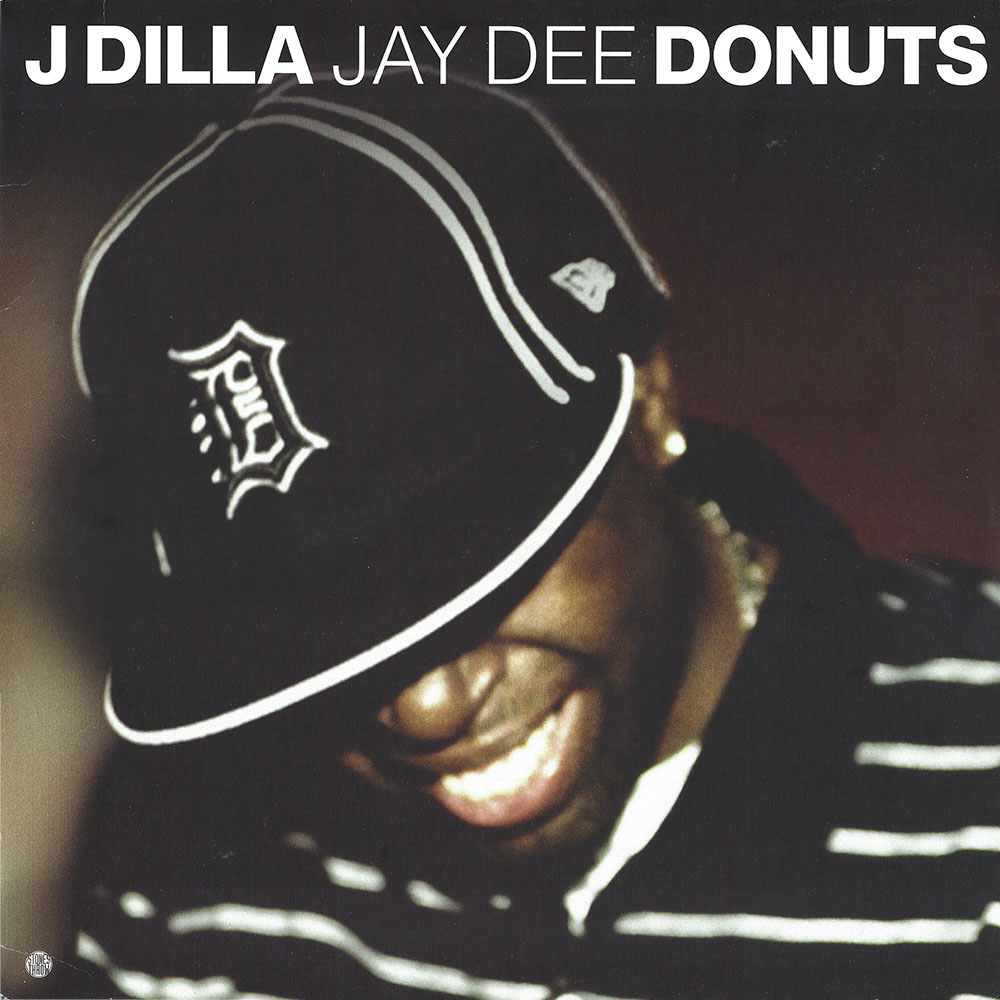 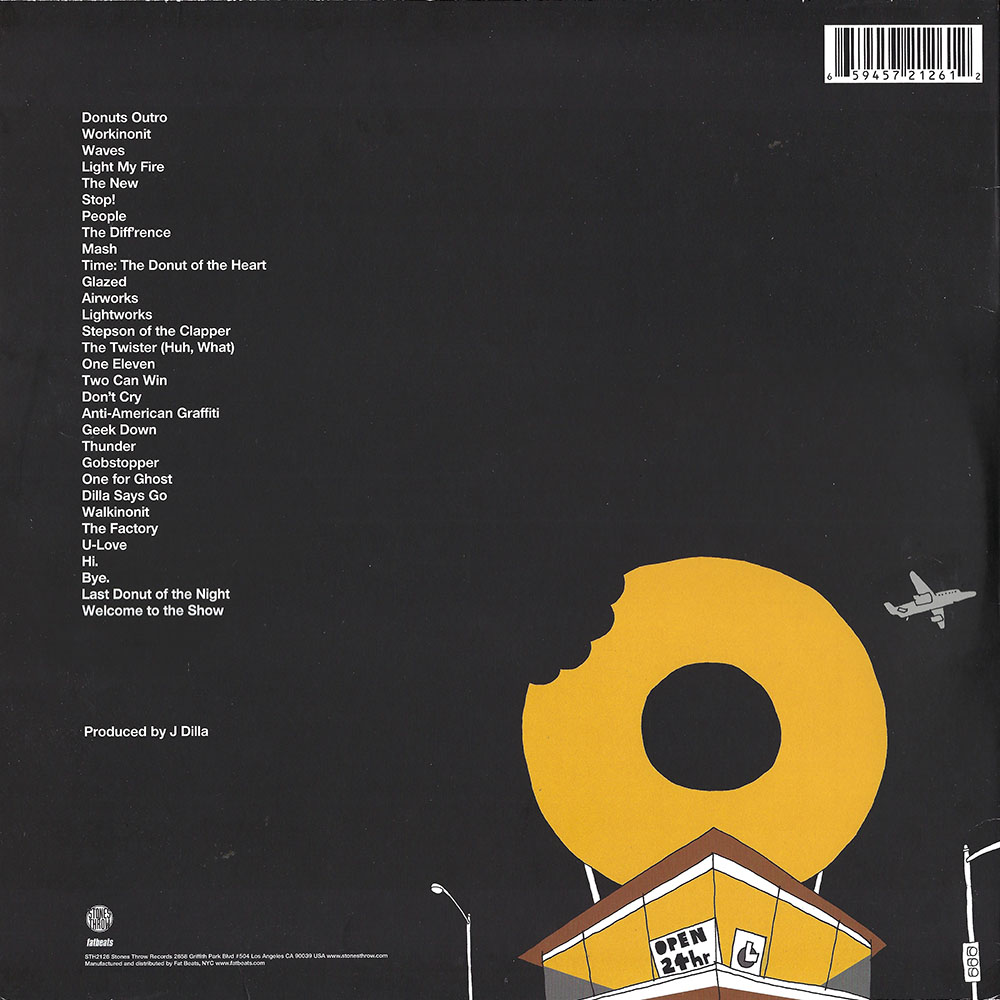