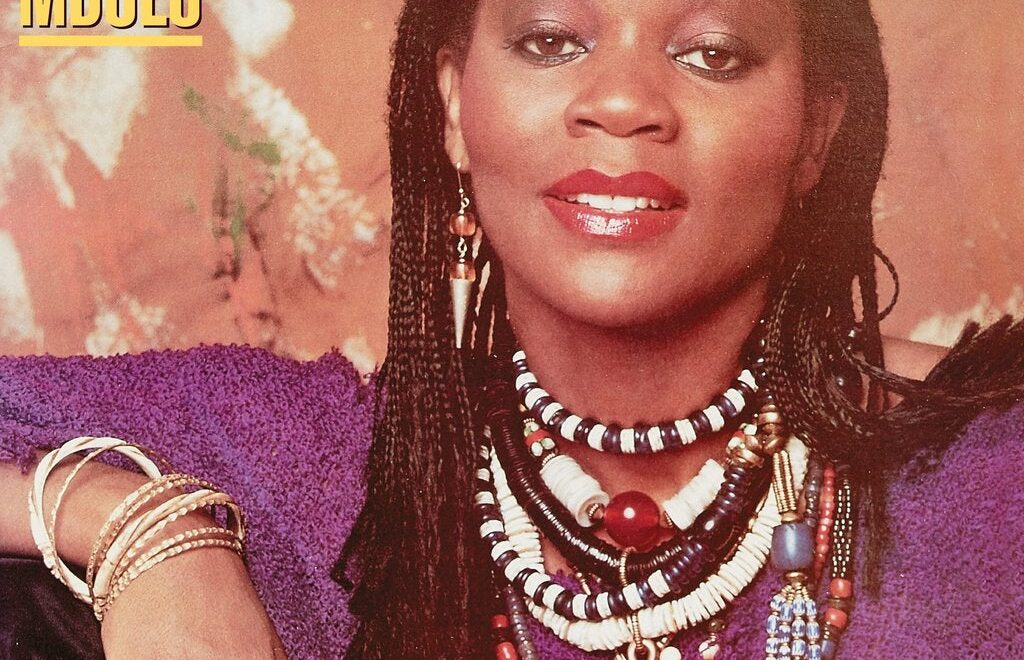 Originally released in South Africa in 1983; Official reissue of one of the most essential holy grail African records covering a wide variety of styles from disco & […] 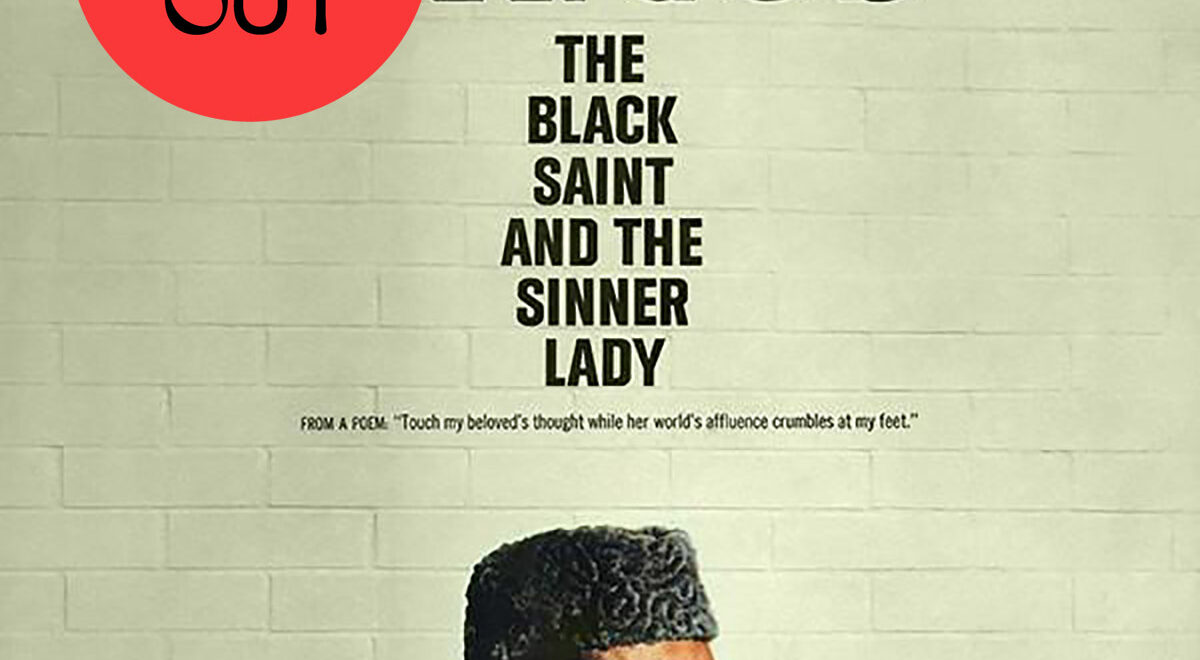 Mingus ‎- The Black Saint And The Sinner Lady LP

Originally released in 1963; Charles Mingus’ magnum opus. A six-part suite with dramatic shifts in mood and tempo, The Black Saint And The Sinner Lady features the three-way […]