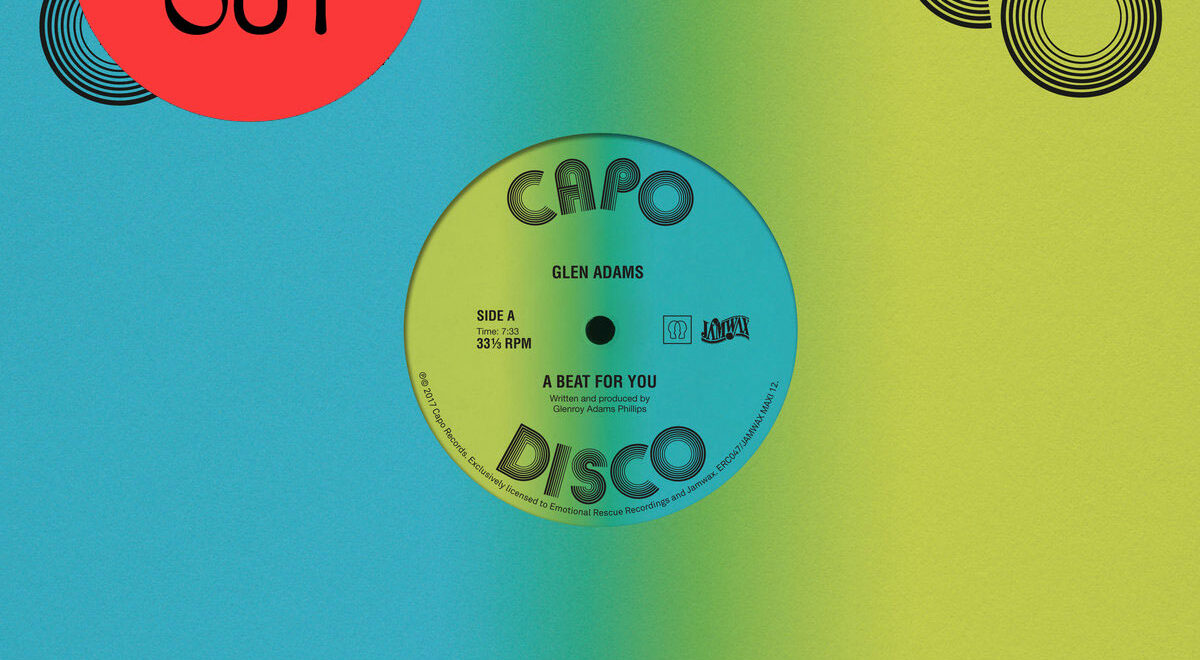 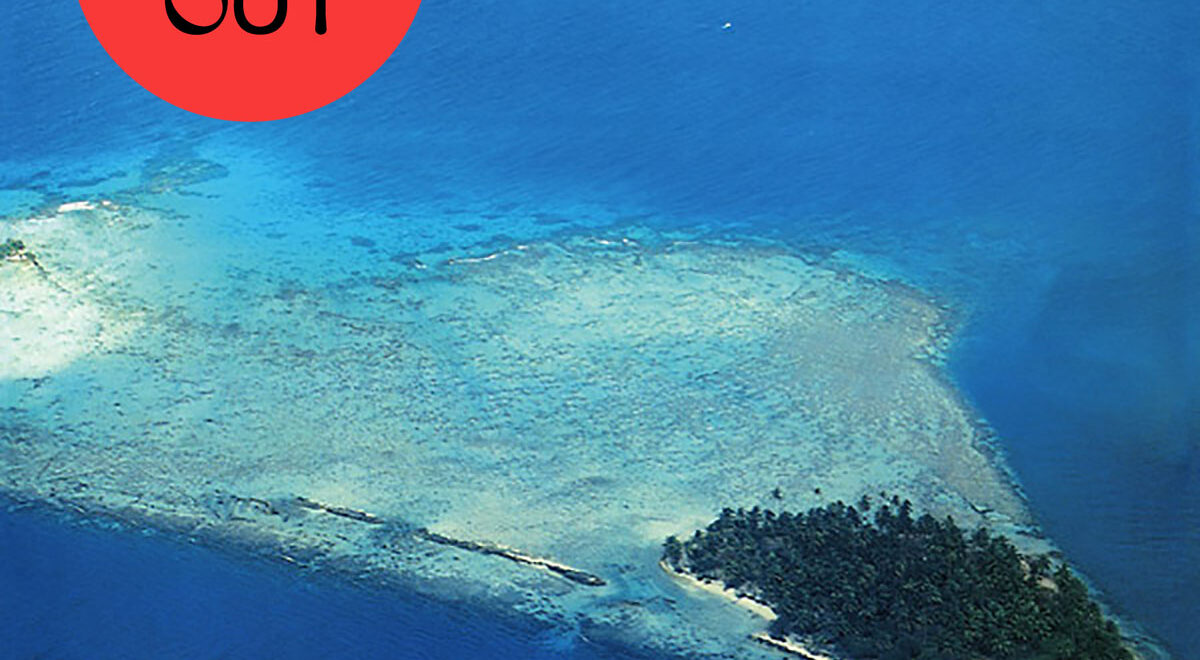 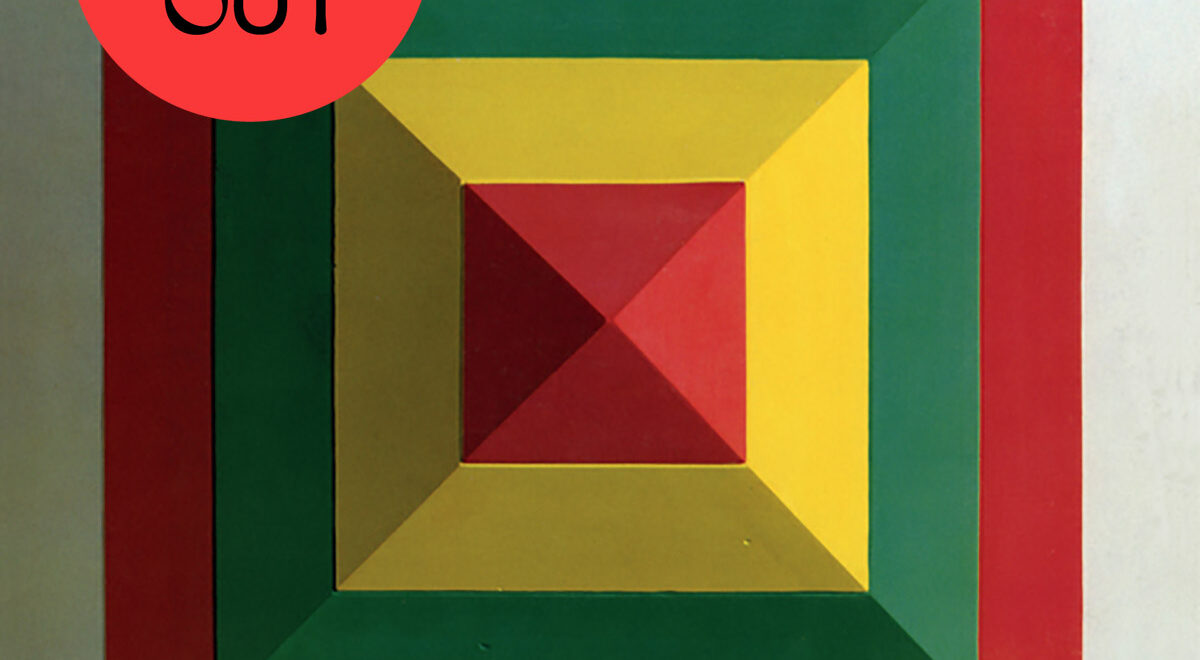 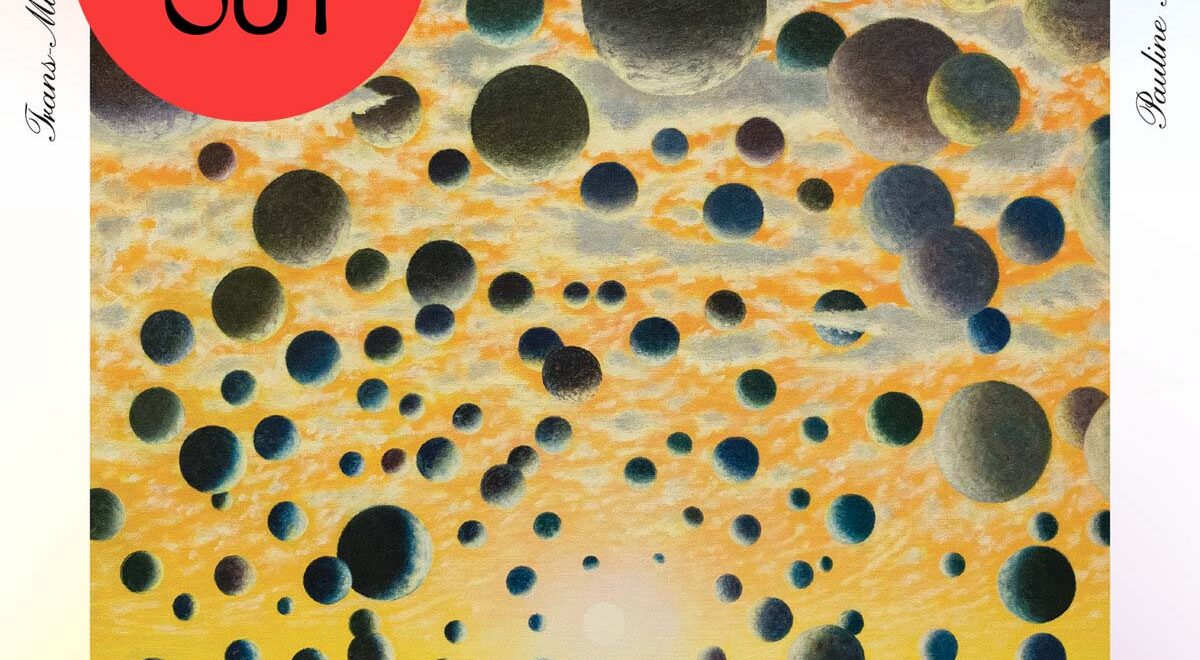 Ethereal, extra terrestrial synthesizer soundscapes composed and recorded between 1982 and 1988. 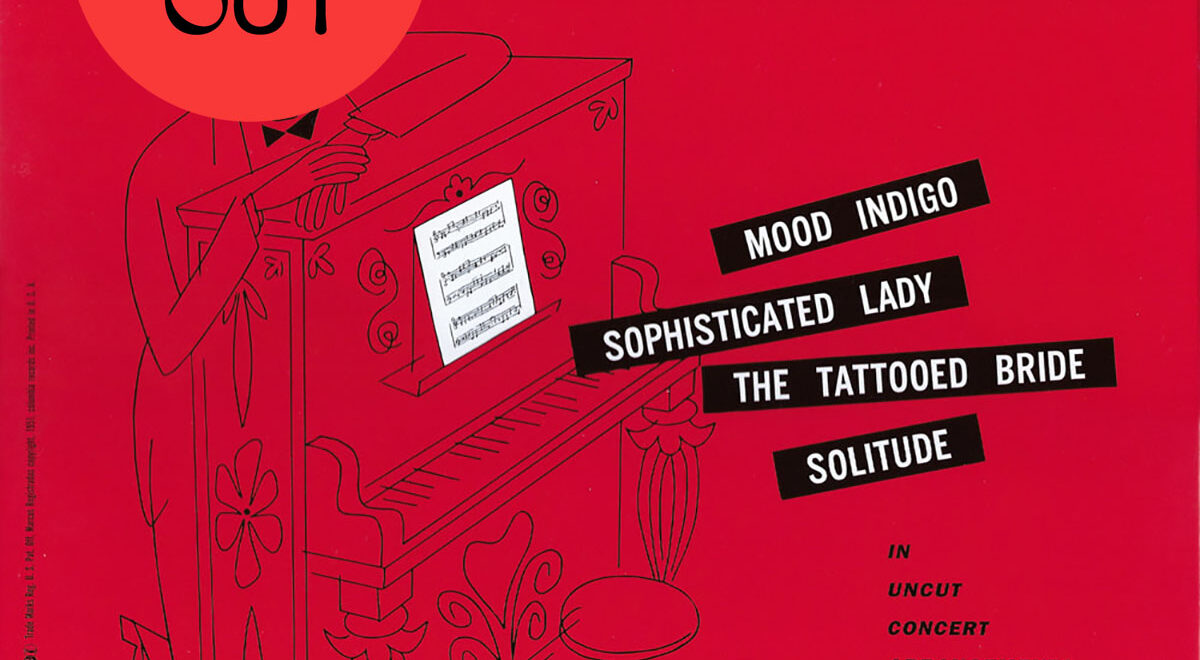 Duke Ellington And His Orchestra ‎- Masterpieces By Ellington LP 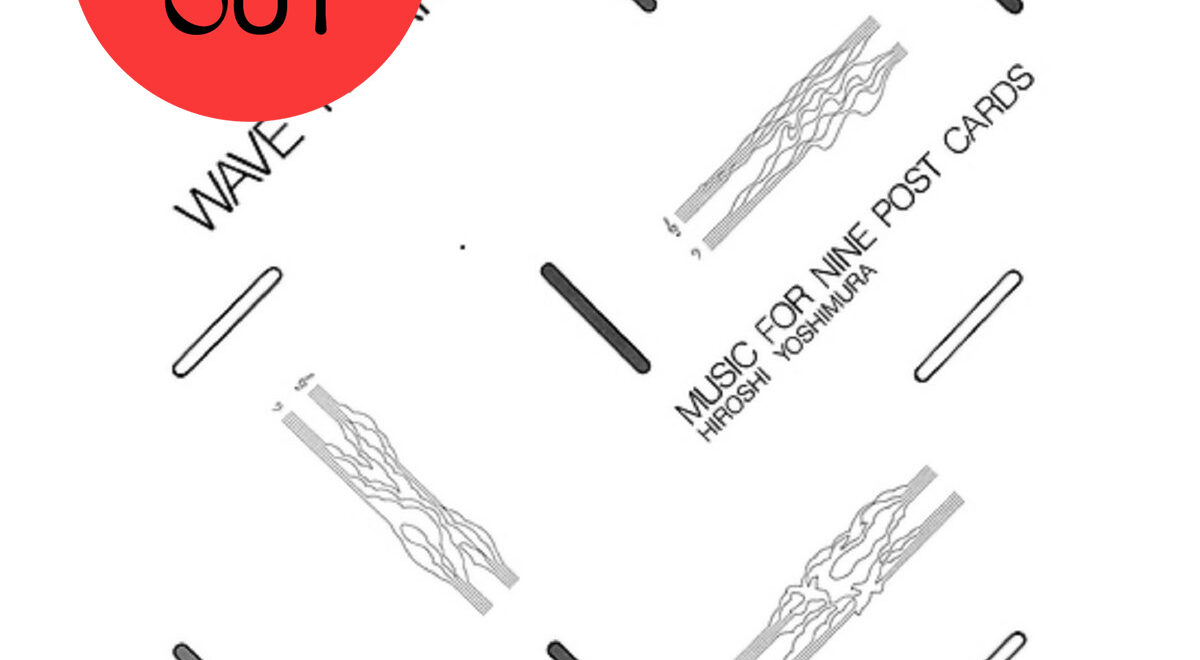