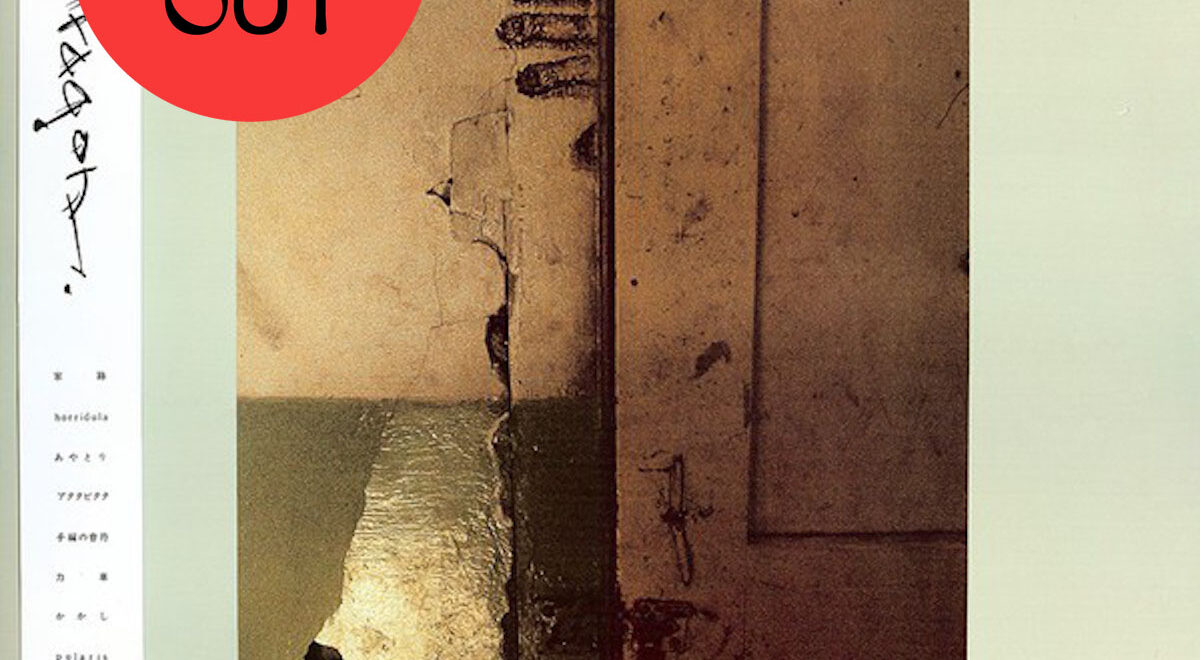 Originally released in 1985; A highly sought after release in digging circles, the sole release by the mysterious Aragon was finally reissued in 2016 by the great Chee […] 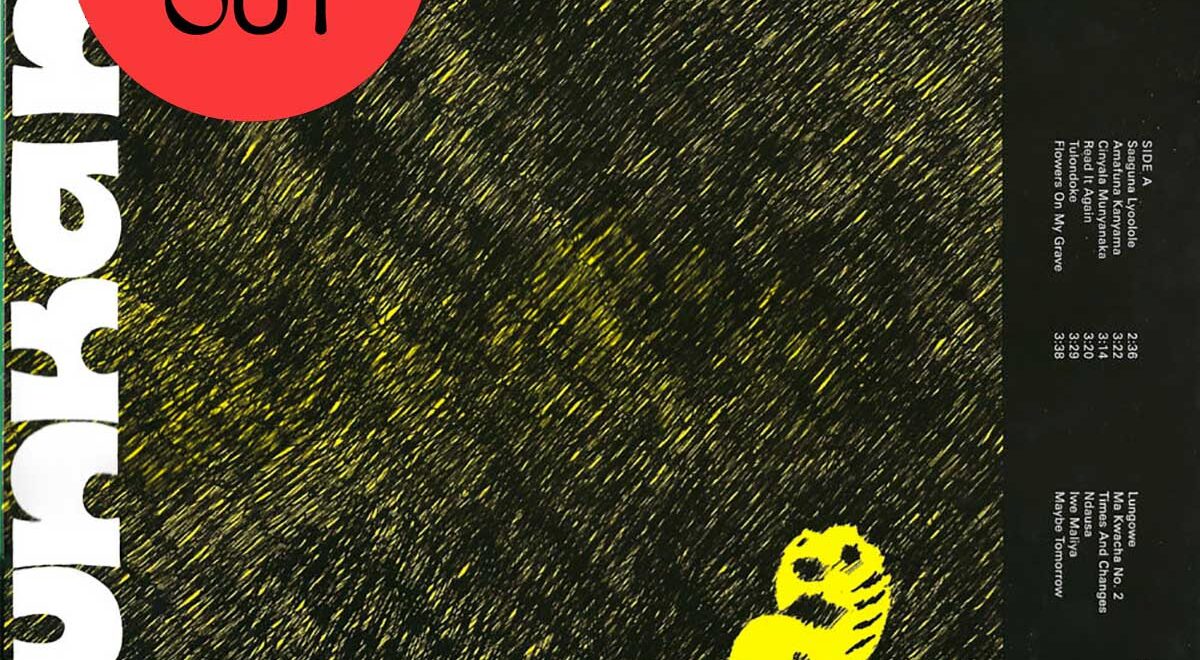 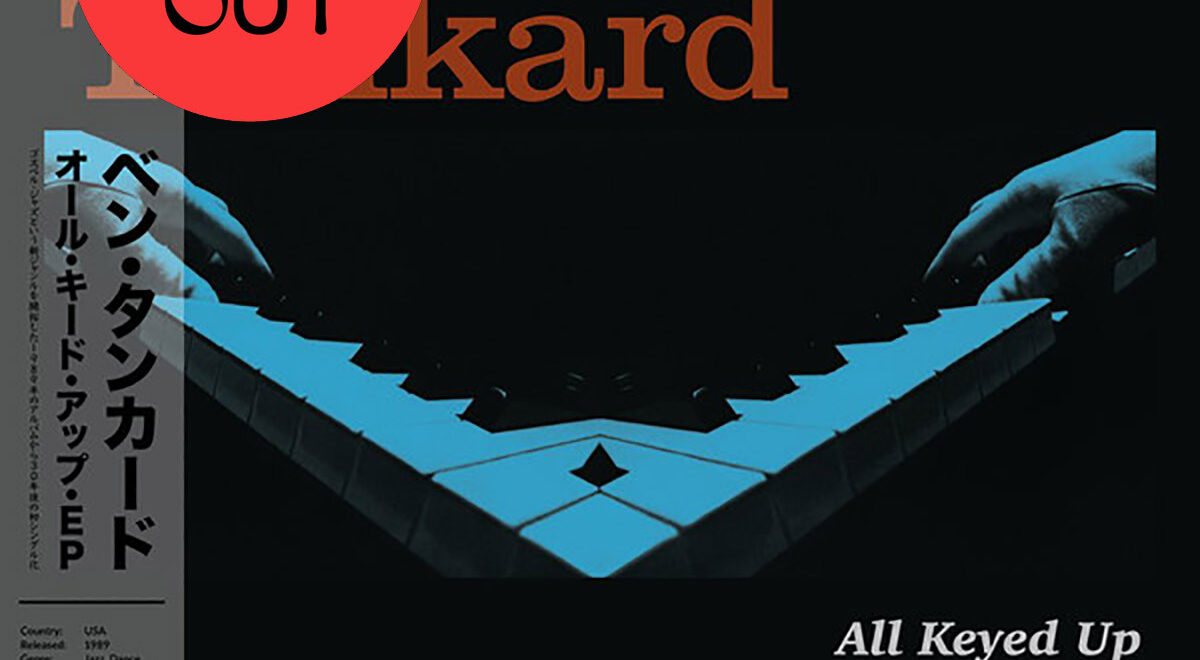 Originally released in 1989; Smooth, downtempo gospel jazz fusion out of Atlanta, Georgia. Check out our full review of “All Keyed Up” with additional stream links and hi-res […] 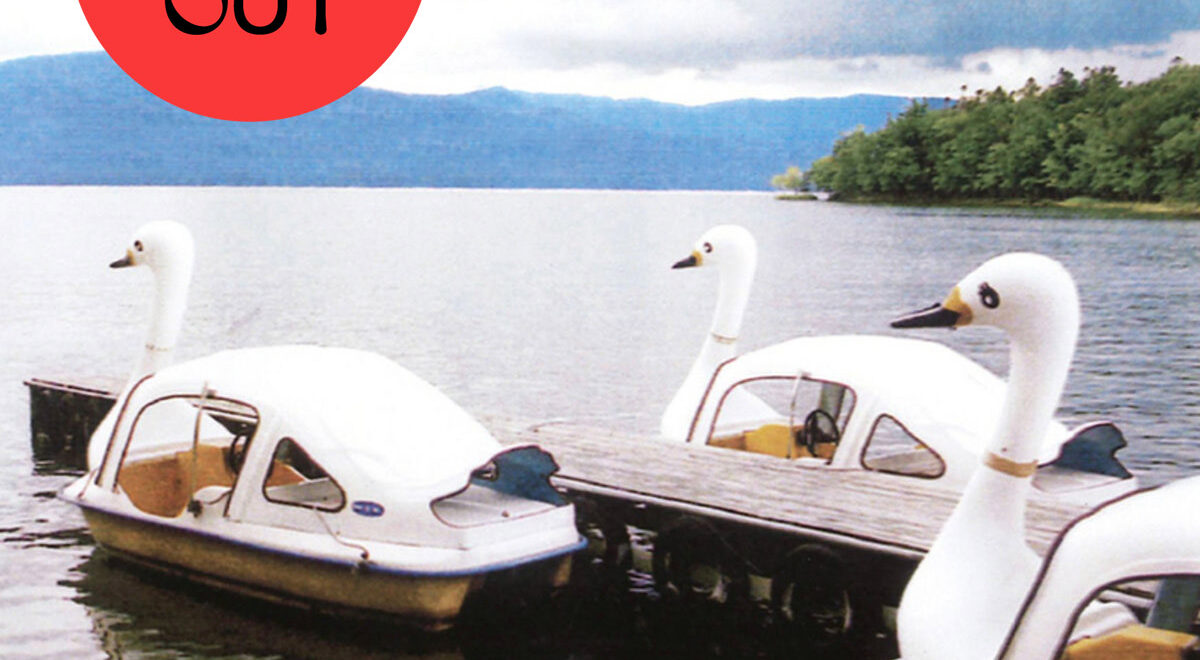 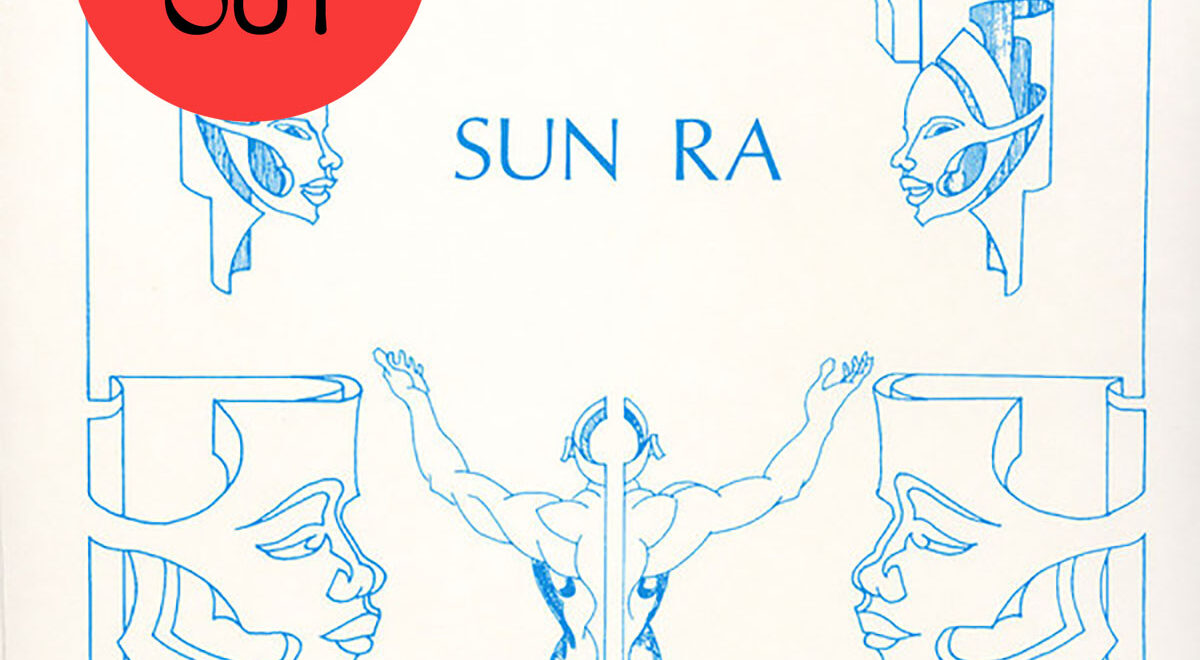 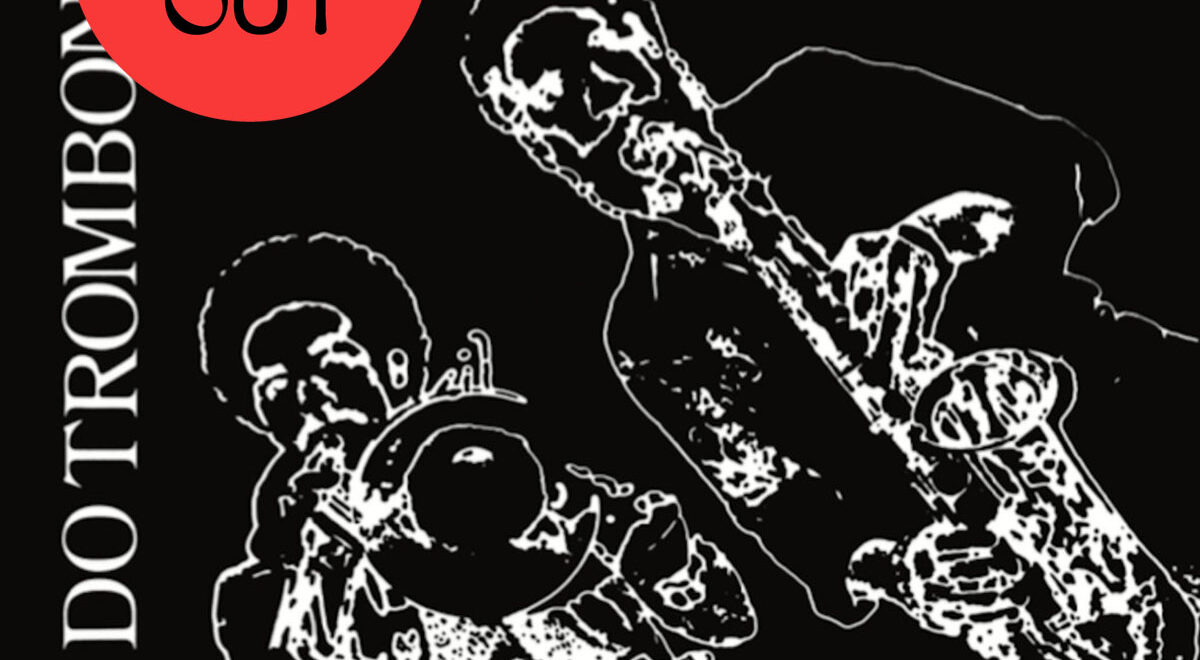 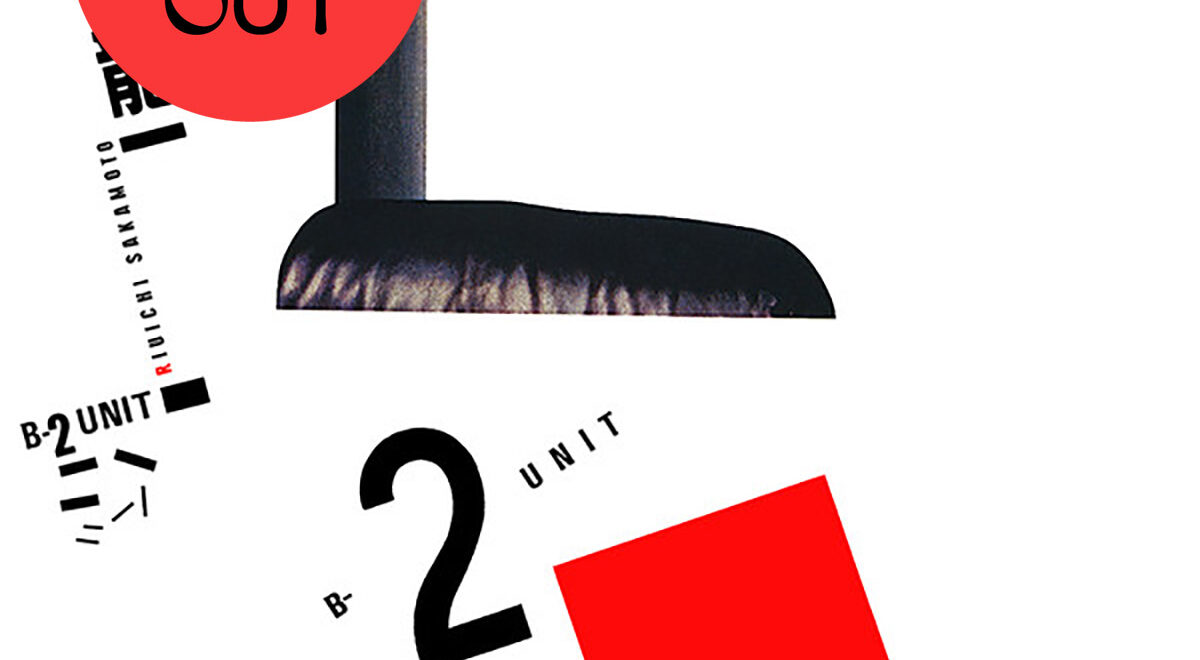 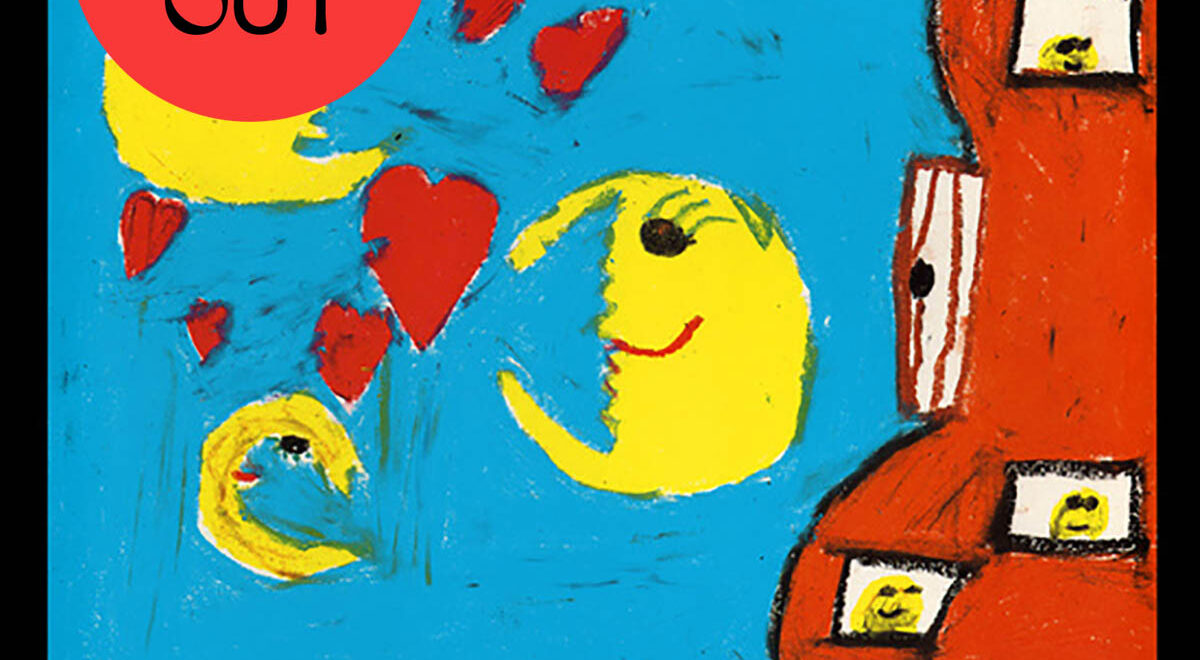 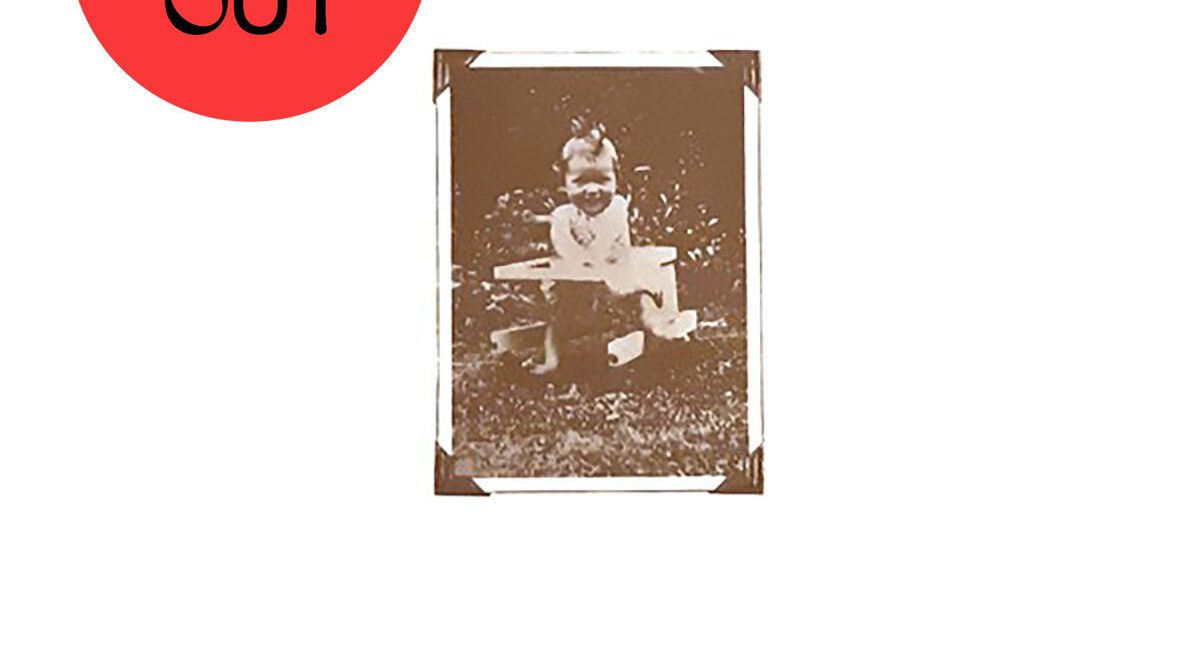 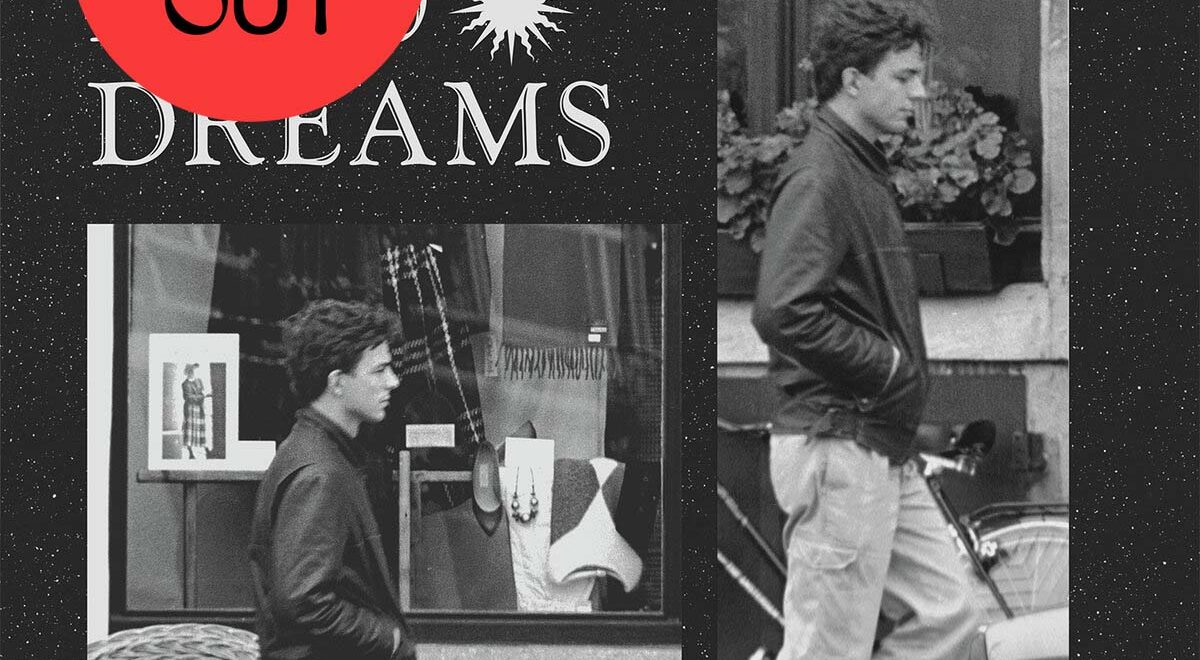 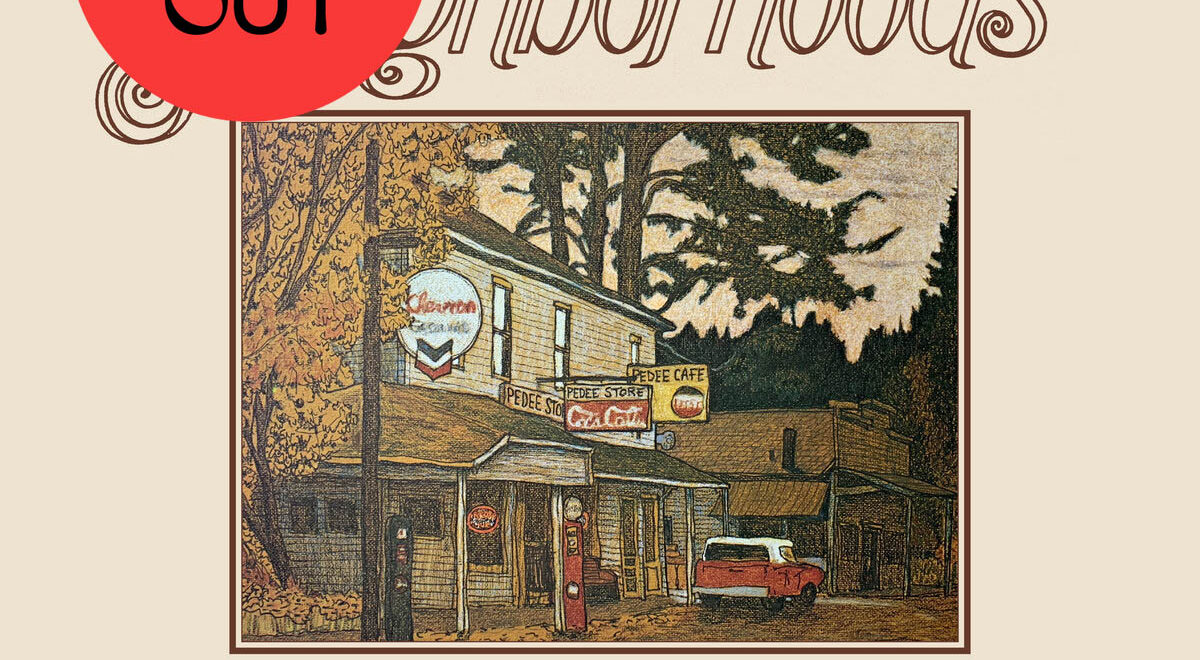 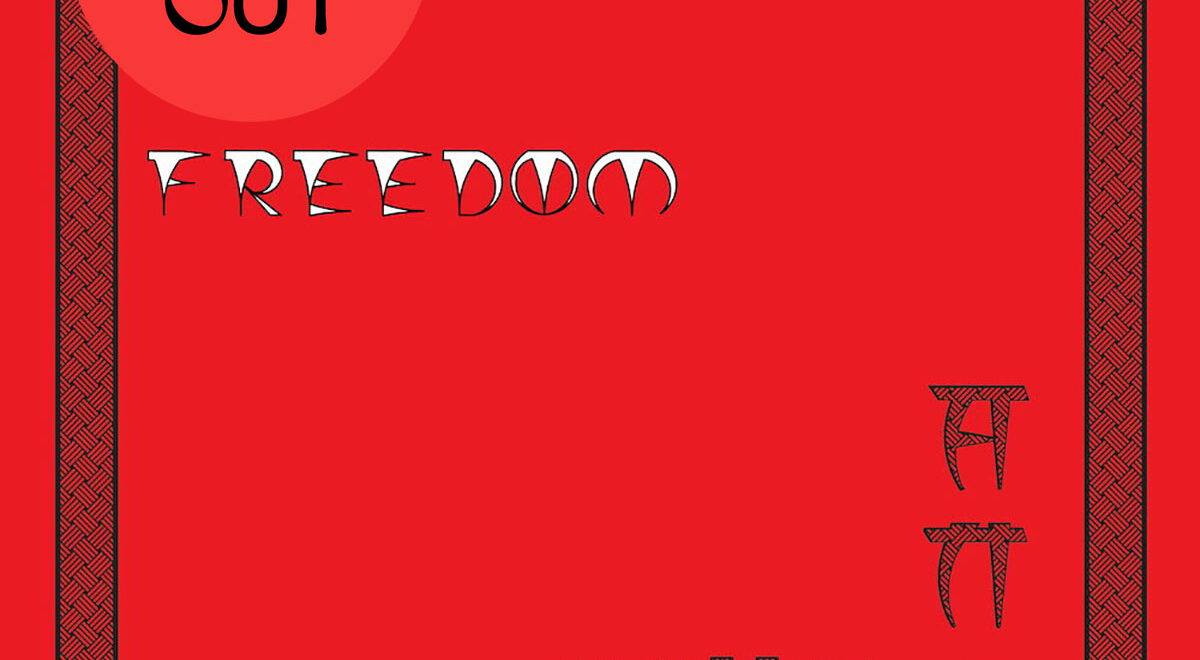 Originally released in 1987; Spellbound Canadian synth-pop magic found at the intersection where Martha & The Muffins meet The Cure. Official reissue and remaster from the band’s master […]