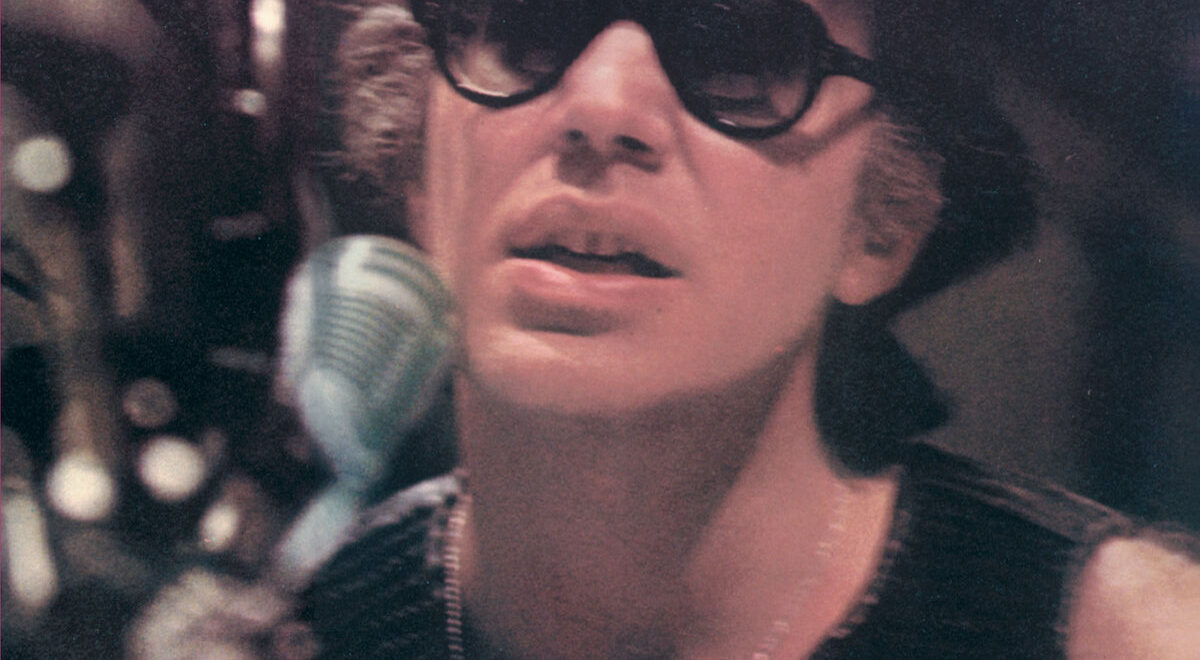 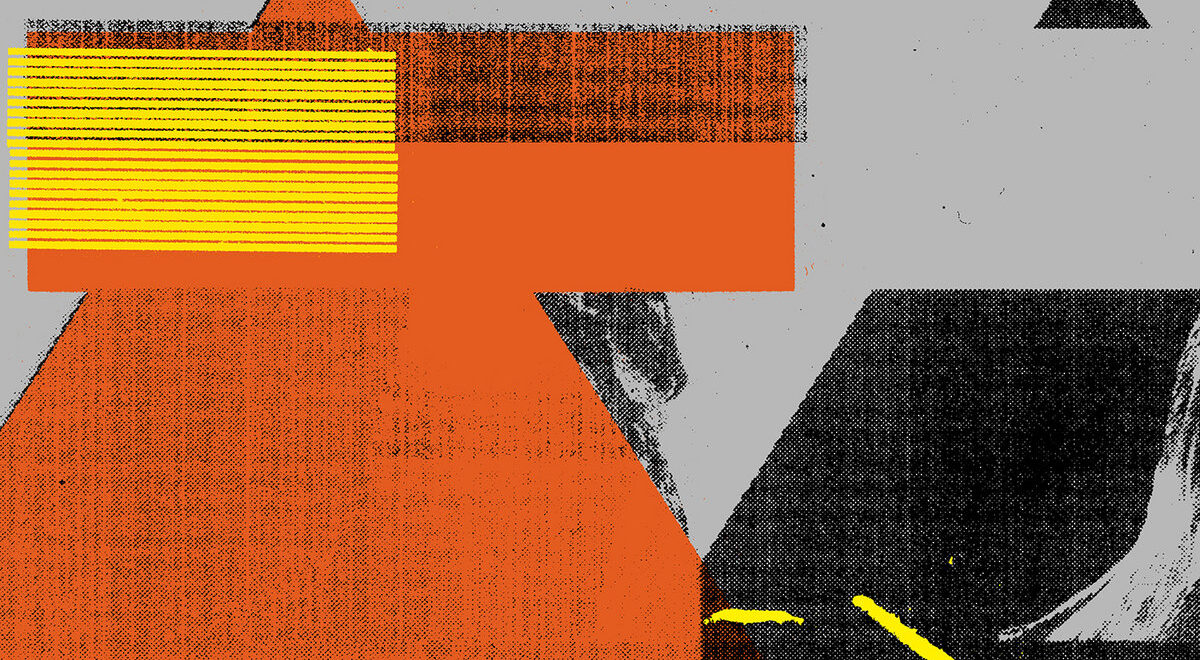 Originally released in 1995; Essential balearic infused electro-acoustic dub masterpiece. “The Ambient Warrior was created as an outlet for myself and Andreas Terrano. At the time I was […] 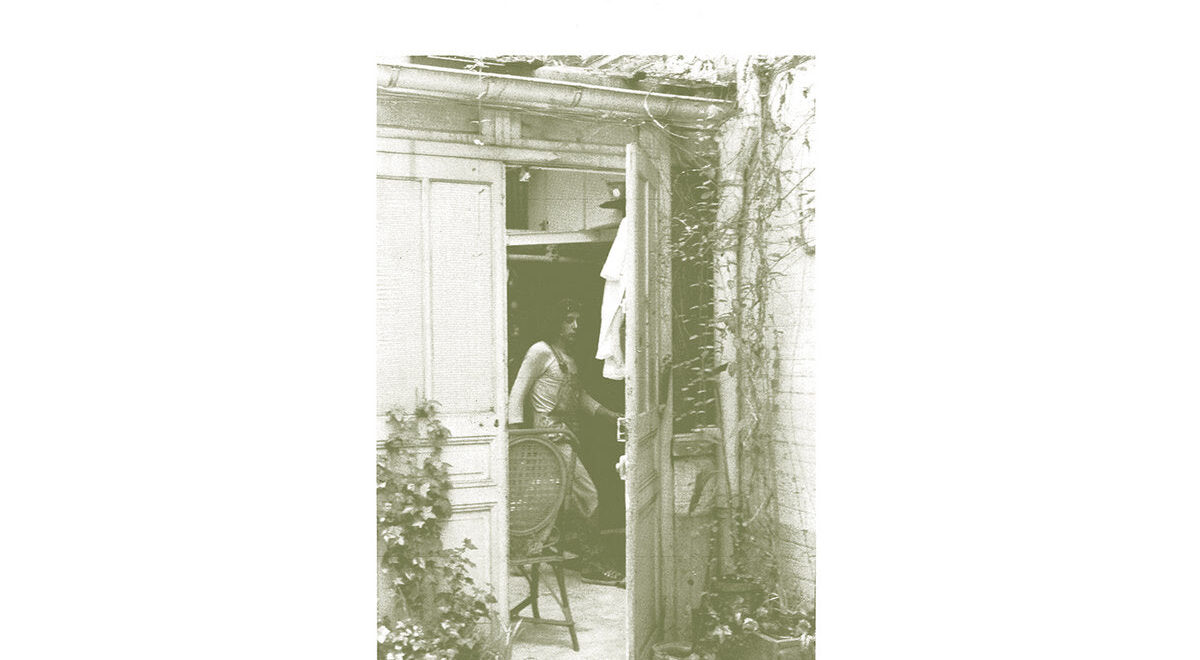 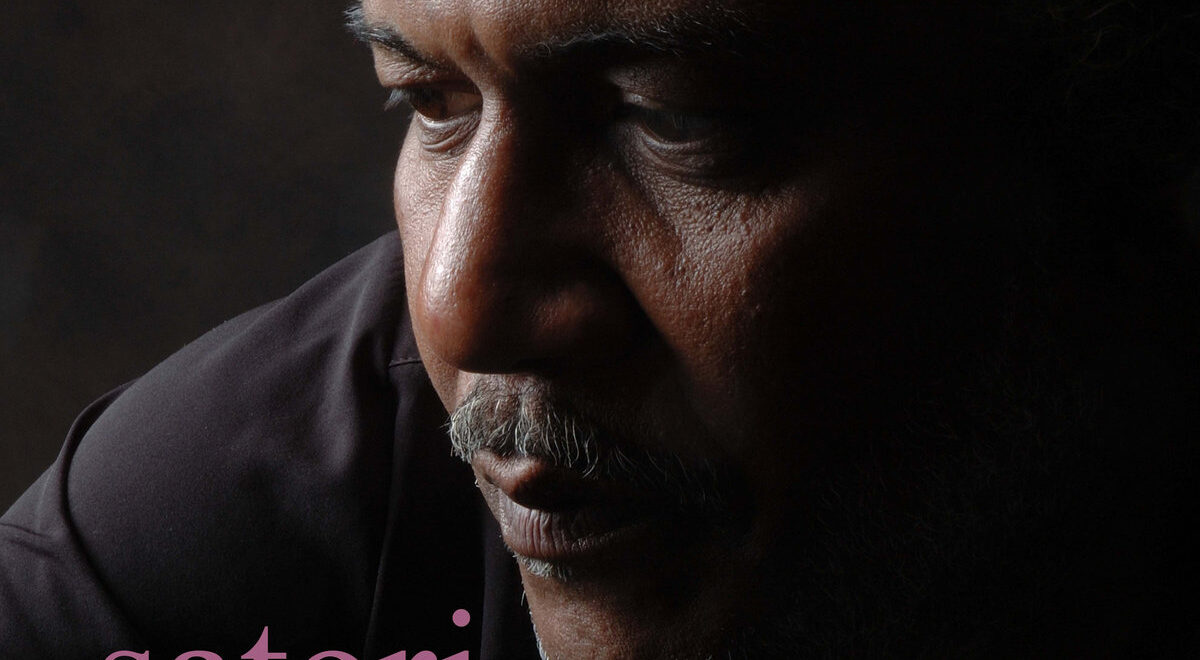 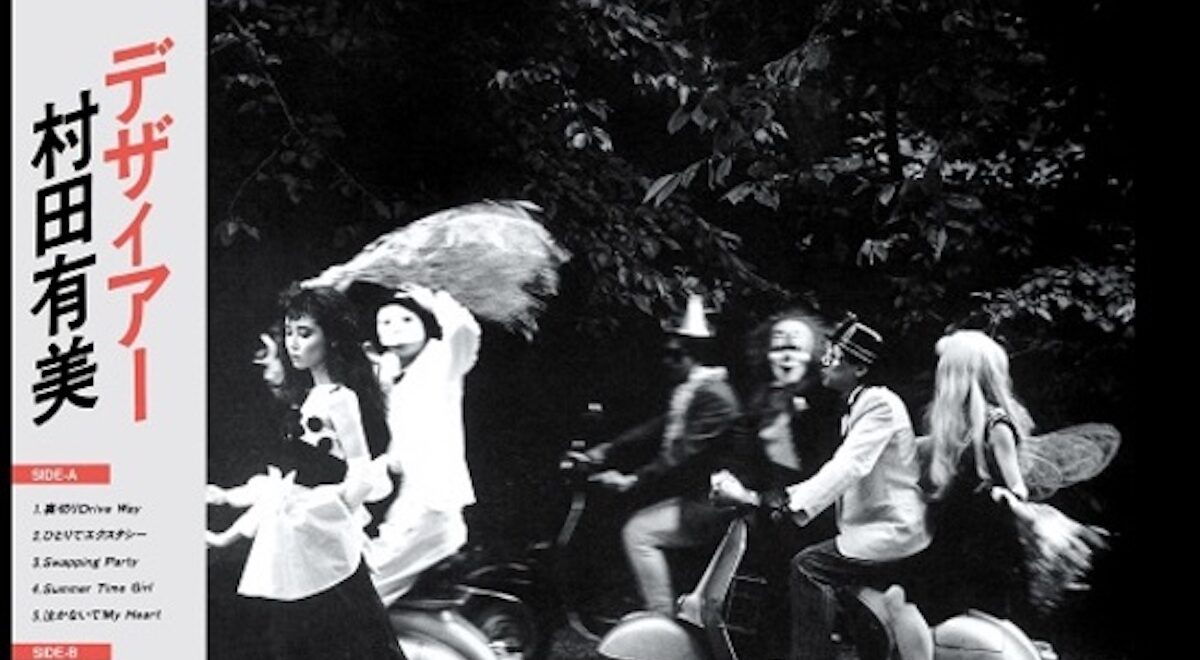 Originally released in 1985; The 6th album from new wave-progressive singer Yumi Murata – under the production and arrangement of Masanori Sasaji, and with top-notch musicians such as […]