If you enjoyed Brazilian legend Arthur Verocai’s 1972 self-titled debut studio album featured in our collection today, here is a chance to see the album come to life!

Although the album was initially a flop, it went on to attain international cult status, in large part due to the multiple reissues that made his music internationally widespread, beginning with Luv N’ Haight’s 2003 reissue. Once his music caught on, it brought newfound fame and status to his name, long after he had retired from his music career and switched to writing TV jingles and themes. Original copies of his LP started fetching more than $2,000, and his music became widely sampled and beloved in the hip hop community. Some of Verocai’s biggest fans include TV on the Radio, Cut Chemist, DOOM, and Madlib, all of whom attended a historic concert in which Verocai performed works from his debut album for the first time.

The night was March 15, 2009, and Verocai assembled a 30-piece orchestra to perform at Cal State University’s Luckman Fine Arts Complex in Los Angeles. Songs from Verocai’s debut album comprised roughly half of the set. Now-Again Records’ founder and president Egon, who hosted the event, recounts, “Watching him on stage was transfixing. He didn’t have to do much; he’d done all the hard work at age 25, when he wrote the original charts that this orchestra, under his watchful eye, played to the note. You got the feeling that he recognized just how important this concert was — not just for himself, but also for the lucky audience of 1,200.” The day after the concert Cut Chemist texted Egon, “That was one of the best shows L.A. has ever seen.”

The performance was filmed in black and white and released by Mochilla as part of their now sold out DVD box set series Timeless: The Composer/Arranger Series, which also includes a Mulatu Astatke concert. Mochilla’s stand-alone Verocai DVD release of the concert, entitled March 15, 2009 is also sold out, so we wanted to create a rabbit hole on the internet where Verocai fans could watch all of the available videos of that wonderful, historic evening.

If you’re still hungry for more Arthur Verocai, here is a brilliant comprehensive video about the legend of Verocai and a written interview with Verocai leading up to the 2009 concert. 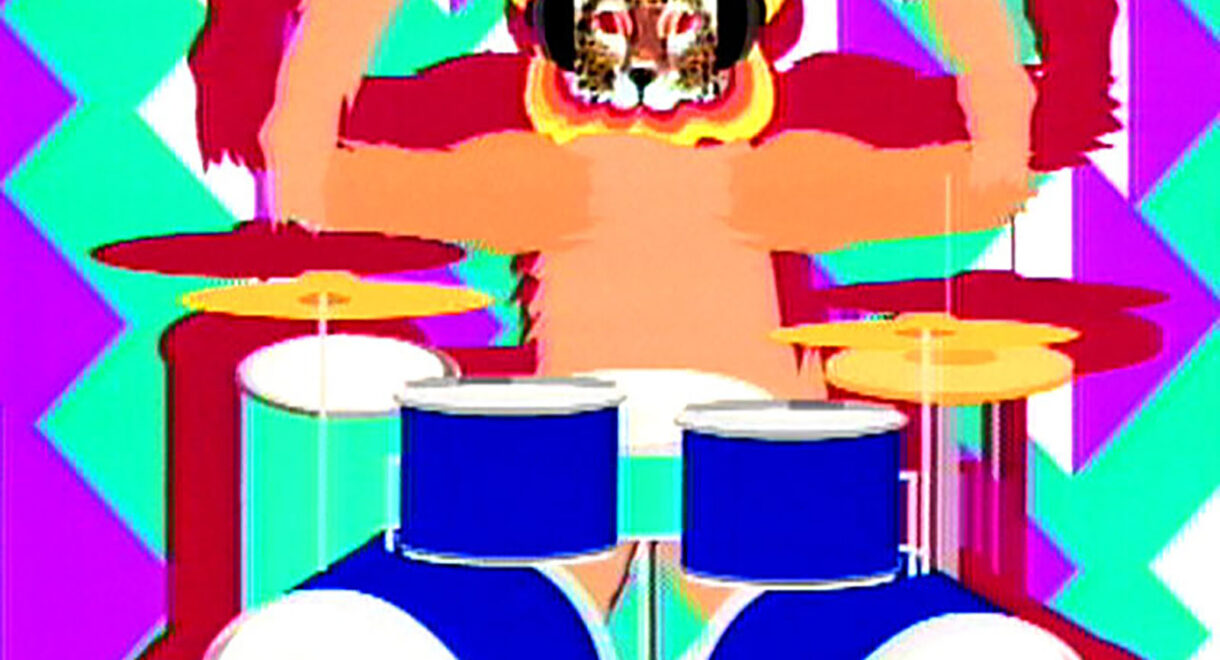