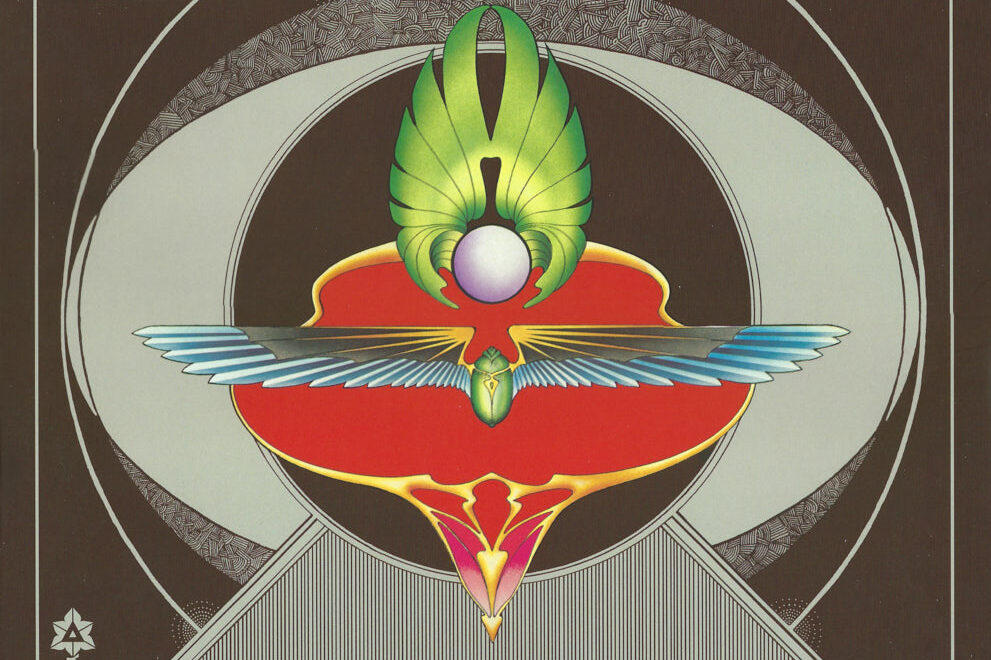 A cult classic originally released as a private pressing in 1975 that became a costly collector’s item over the years, and is now available to the masses thanks to the Yoga Records reissue. Ted Lucas was a master guitarist with sitar skills to boot, having studied with Ravi Shankar. Lucas was a fixture of the […] 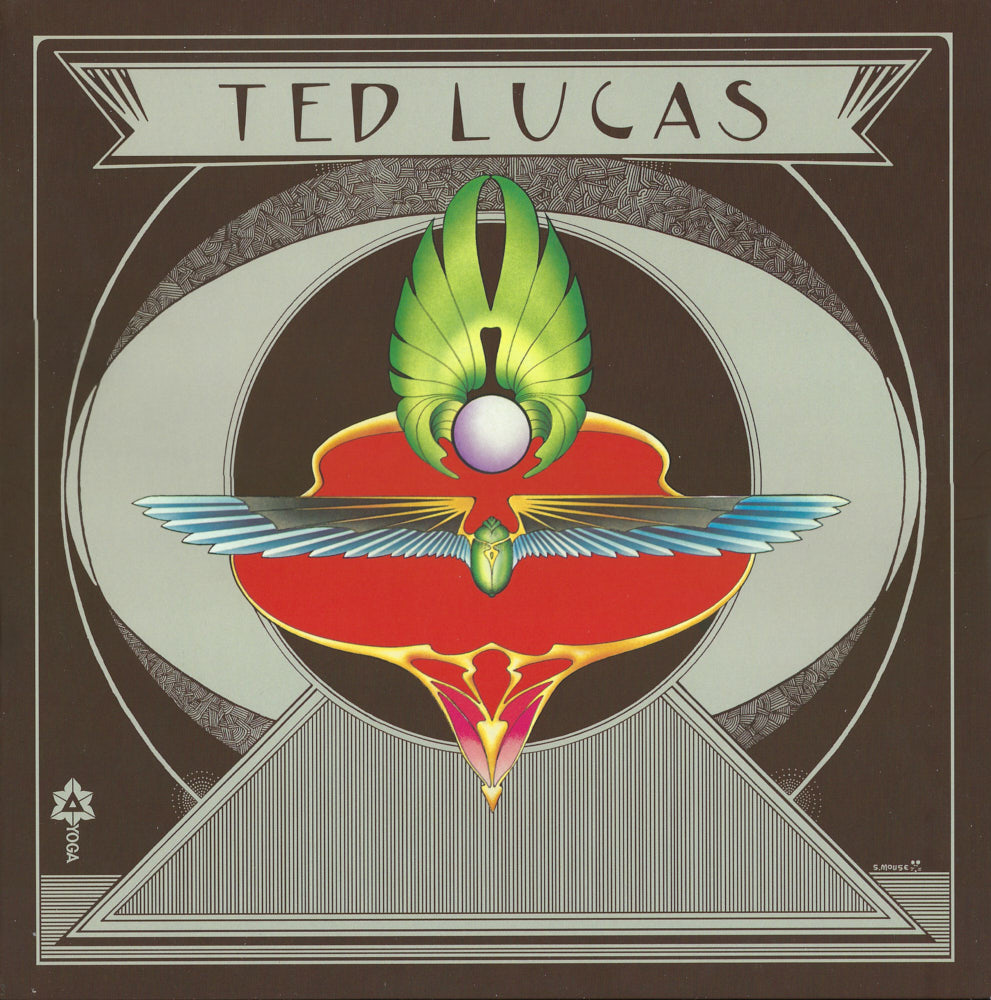 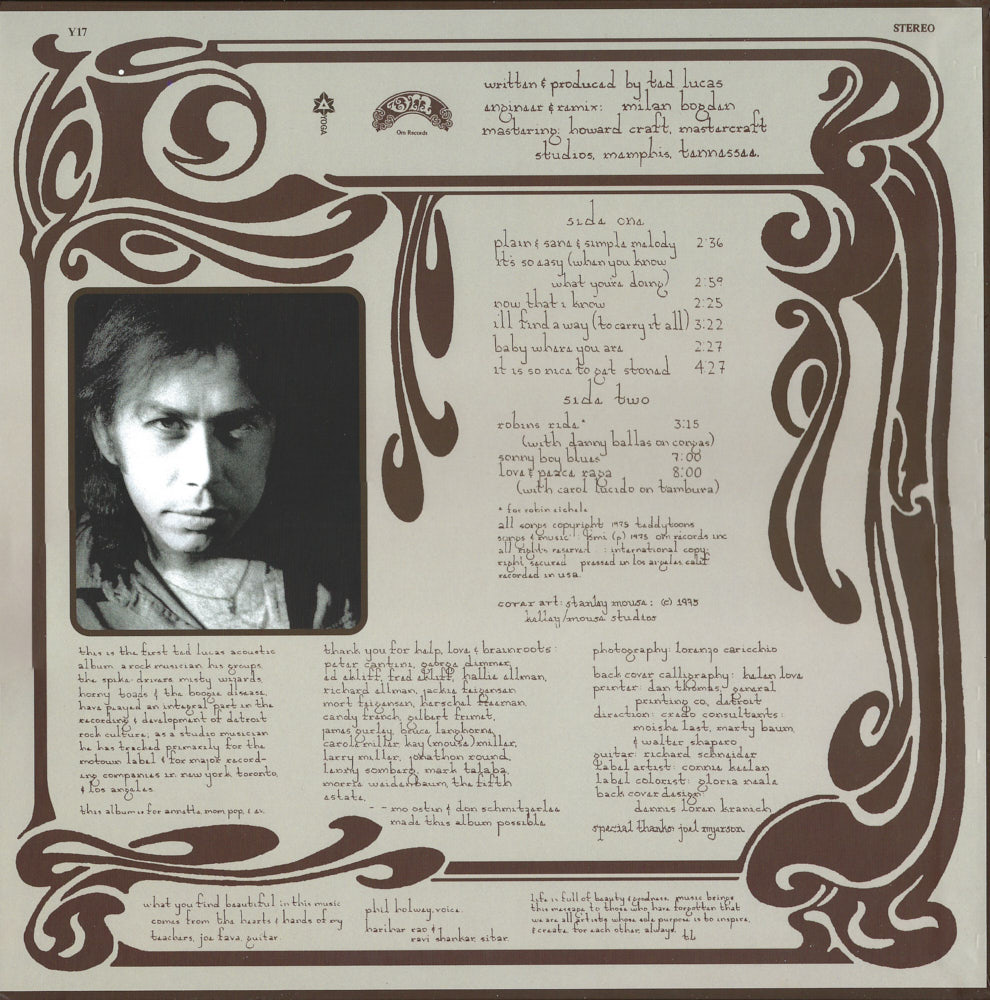 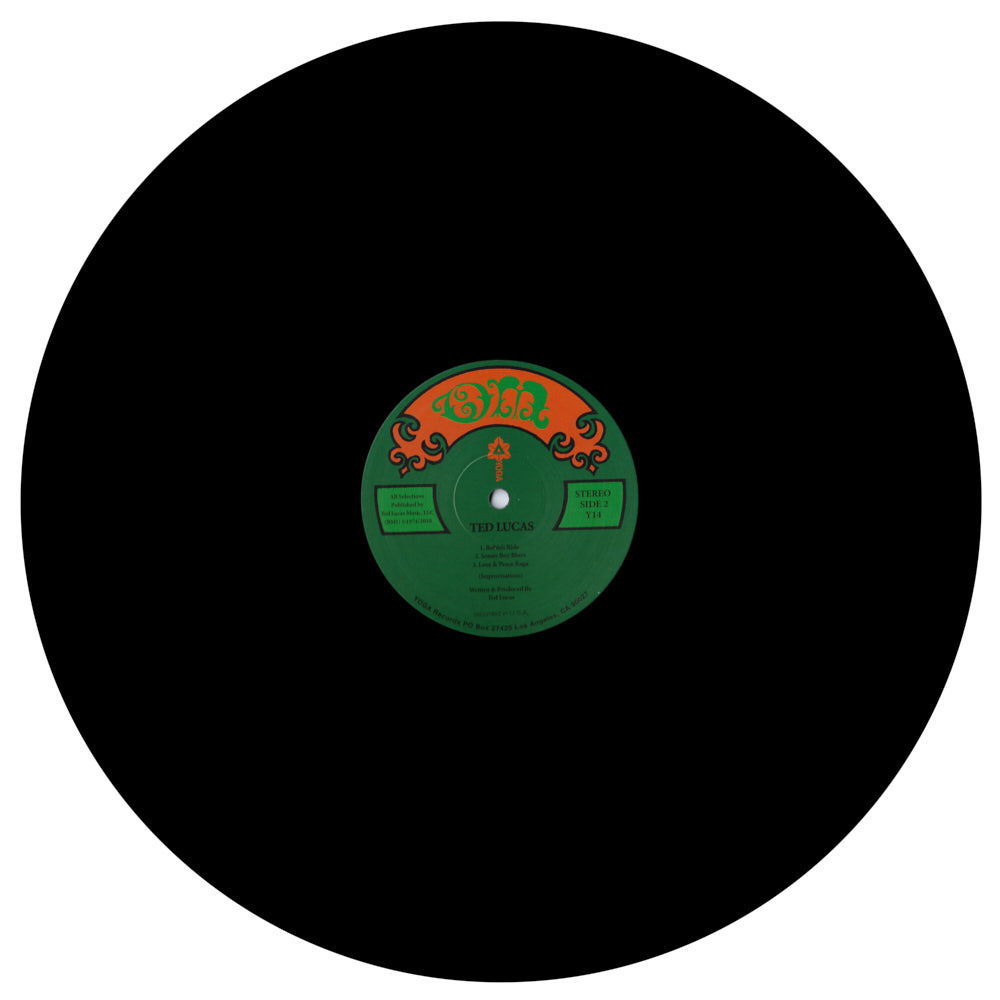 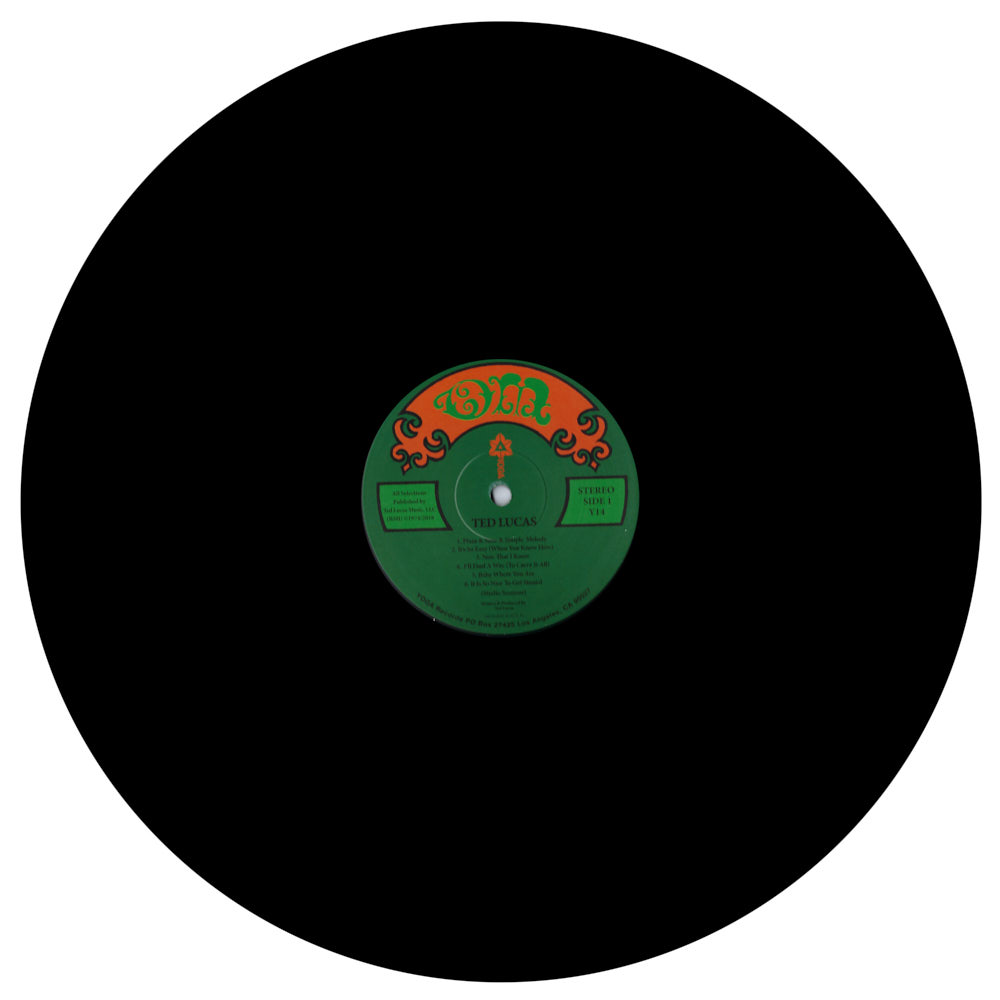