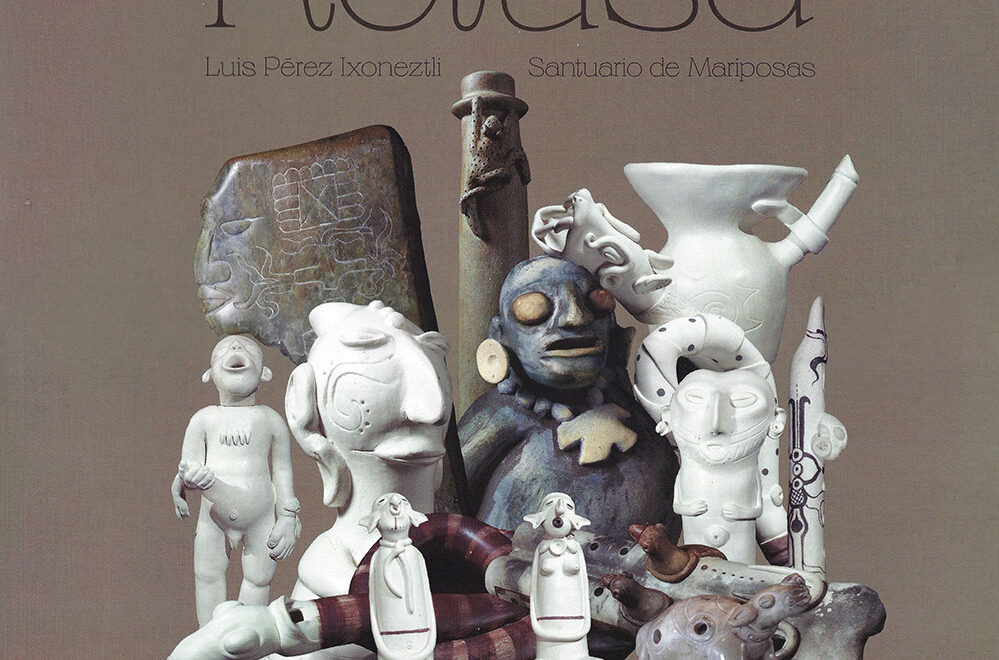 This recently reissued cult classic from Mexico’s ’70s psych movement is an effortless gem. Manuel Alejandro concocts one intoxicating arrangement after another putting this record squarely between sounds […] 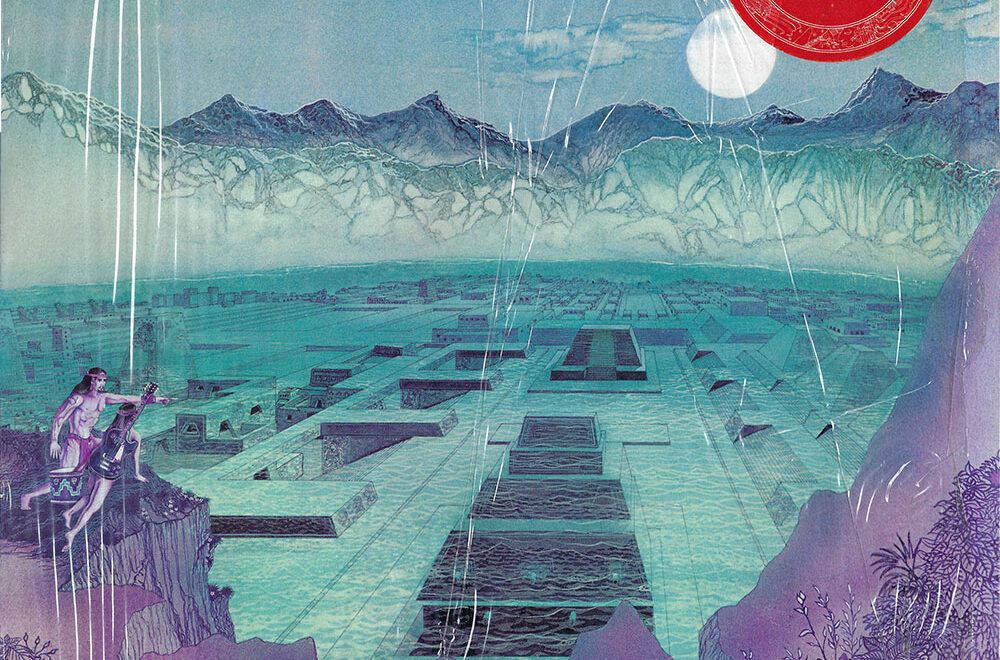 The debut solo album by Mexican ambient pioneer Jorge Reyes, Ek-Tunkul is a powerful statement of purpose from an artist whose sound was wholly his own. After leaving […] 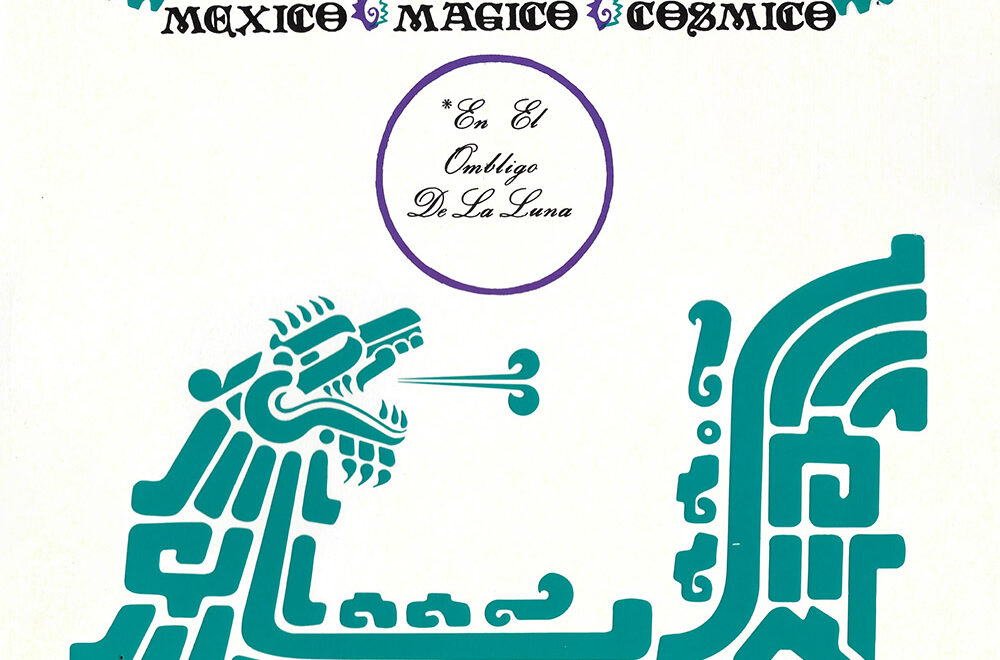 The result of over a decade of comprehensive research on the pre-Columbian instrumentation of Mesoamerica, Ipan In Xiktli Metztli is Mexican multi-instrumentalist Luis Pérez’s debut album and magnum […]