French electronic music duo Daft Punk announced their retirement today after 28 years of iconic dance music. They broke the news with an 8-minute video titled “Epilogue,” which features the duo walking across the desert in their robot costumes and one of them being blown up. The clip is from Daft Punk’s 2006 science fiction art film Electroma.

We’ve featured both the clip and the entire film below. 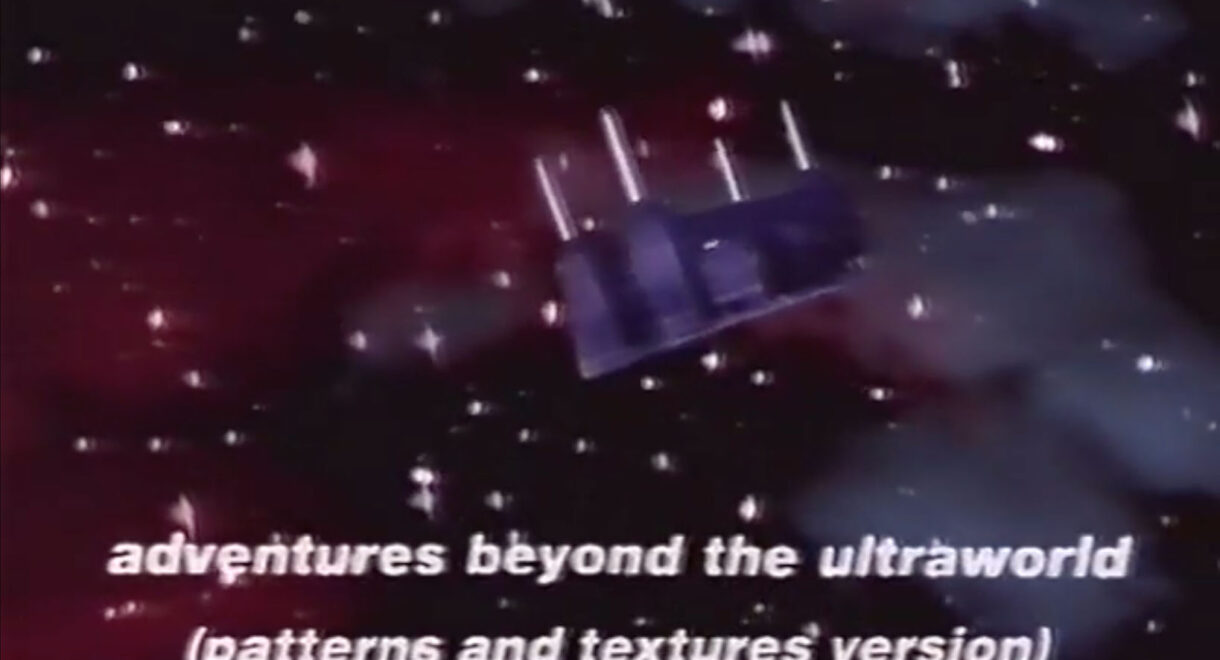 Watch: The Orb’s 1992 video remix of their ambient electronic classic, Adventures Beyond the Ultraworld

An adventure of textures and patterns in a visual form. You’re at a rave in an English field. It’s 1992. Sorted for e’s, your pill just kicked in […]