Listen in on any conversation about David Lynch’s music and the name Angelo Badalamenti will inevitably come up. You’ll surely hear about his skilled improvisational responses to Lynch’s eccentric prompts, like “compose something with no beginning and no end,” or make it “just ethereal beauty.” You’ll also hear about Badalamenti and Lynch’s dark, drifting, densely layered – not to mention Grammy-Award-winning – Soundtrack From Twin Peaks.

While we love Badalamenti, other notable names don’t always make it into these conversations: Julee Cruise, Peter Ivers, Roy Orbison, Rebekah Del Rio, Linda Scott, and Jimmy Scott, among many others. From Twin Peaks to Eraserhead to Mulholland Drive to Blue Velvet, these singers have defined some of Lynch’s most powerful scenes. Surreal yet immersive, unbelievably fantastical yet utterly human, these scenes of musical performance embody Lynch’s artistic voice to a tee.

Here are seven of the most riveting ones.

In this scene from the Twin Peaks prequel film, Fire Walk with Me, Julee Cruise performs Lynch and Badalamenti’s “Questions in A World Of Blue” with transcendent vulnerability. Emphasizing this pathos, Cruise described her experience performing in Lynch scenes: “I’ve learned to cry out of my right eye and then my left eye, and then open up my throat, so I can sing while the tears are going.”

Cruise recently passed away, and you can read our tribute to her music and life here.

In this scene, the strange male falsetto voice of the Lady in the Radiator, played by actress Laurel Near, belongs to none other than the counterculture legend Peter Ivers, who wrote the song for Eraserhead. A rare master of all trades, Ivers shaped the 70s LA art scene as a musician, performance artist, comedian, New Wave Theater host, and altogether electrifying human being.

Lynch wanted the song to resemble stride pianist Fats Waller’s foundational work. In the middle of Lynch’s discussion of Waller, Ivers walked away and came back with the exact Waller album Lynch had spent years unsuccessfully searching for. In Lynch’s words, “We knew we had come to the right place.” Lynch and Ivers would undoubtedly have continued their collaboration in the decades to come, but Ivers was murdered in 1983.

With her powerhouse vocals, Rebekah Del Rio transforms Roy Orbison’s 1961 hit, “Crying,” from a country-flavored rock song into a heartbreaking Spanish love ballad. While Orbison’s stage presence has been described as “a private place to go — a solace or a refuge,” Del Rio’s emotional output in this scene feels quite the opposite. Under Lynch’s direction, this private place of solace becomes a nightmarish hell.

Unlike most directors who work on music last, Lynch often works on the musical score before he shoots, playing the composition to inspire actors on set. His films are built on a fluid foundation of rhythm, melody, and musical feeling, as opposed to linear, logical story arcs. If it weren’t for Lynch’s unusual relationship to music, this scene may never have been made. Based on the recording he got of Del Rio singing “Llorando” on the day they met, he wrote this scene, elevating a failing ABC pilot into what is now the classic film, Mulholland Drive.

In a gaudy soundstage, Melissa George lip-syncs to Linda Scott’s 1961 version of “I’ve Told Ev’ry Little Star,” a hit in the same year as Orbison’s “Crying.” This moment is the cheerful fantasy to Del Rio’s dark nightmare. And yet, just like in “The Club Silencio,” this performance is based on artificial sound. When compared to the unfulfilled longing and corruption behind the scenes, the joy of “I’ve Told Ev’ry Little Star” feels fleeting and superficial. As Orbison would say “I was all right for awhile / I could smile for awhile / But I saw you last night / You, you couldn’t tell / That I’d been crying over you.”

Roy Orbison seems to have a knack for capturing Lynch’s dreamy visions and – with the song’s unconventional structure and impressionistic lyrics – it comes as no surprise that it originated in one of Orbison’s own dreams. Orbison once said that “without the word dream, or the concept dream, and without the word blue and the emotions, I would have been really limited in the things I’ve written and performed.” While these particular words belong to Orbison, they feel uncannily Lynchian.

In his signature slow-moving and mournful style, Jimmy Scott performs “Sycamore Trees,” a song written by Lynch and Badalamenti for the last episode of Season two of Twin Peaks. This episode came out in June of 1991, just three months after a big resurgence in Scott’s tumultuous career.

Despite his promising beginnings and undeniably astonishing voice, jazz vocalist Jimmy Scott had been all but forgotten by the beginning of the 90s, even accidentally declared dead by one magazine. Everything changed when he performed at the funeral of his old friend, Doc Pomus, in March of 1991. According to Scott, ”the next day, this cat from Warners comes over with a contract. It was like Doc’s hand reaching out from the grave.”

Bobby Vinton may have originally popularized “Blue Velvet” in 1963, but Isabella Rossellini has cemented the classic love song into all of our minds with her sultry version in Lynch’s film of the same name. Despite being cast as a lounge singer, Rossellini herself acknowledged that she didn’t know how to sing. Lynch asked a friend of a friend to help coach her, and they managed to get a good recording. In Lynch’s words: “Peachy-keen. That’s the ticket!” Little did Lynch know that he got far more than a decent recording. The real peachy-keen thing was a new friendship – and lifelong musical collaboration – that would emerge between him and Rossellini’s vocal coach – Angelo Badalamenti.

Here’s a bonus video of Christina Ricci dancing to King Crimson’s “Moonchild” in Vincent Gallo’s film, Buffalo ‘66. It’s hard to believe that Lynch wasn’t the director of this scene. The first part of “Moonchild,” titled “The Dream,” is filled with soft vocals and whimsical lyrics, not unlike those of In Dreams. And like the many pieces that emerged from Lynch and Badalamenti’s collaborations, the second part of “Moonchild” (called “The Illusion”) is an avant-garde improvisation by King Crimson. In this fantastical scene, Ricci joins Cruise, Near, Del Rio, George, Stockwell, Scott, and Rossellini in the dreamy world of cinematic musical performance. 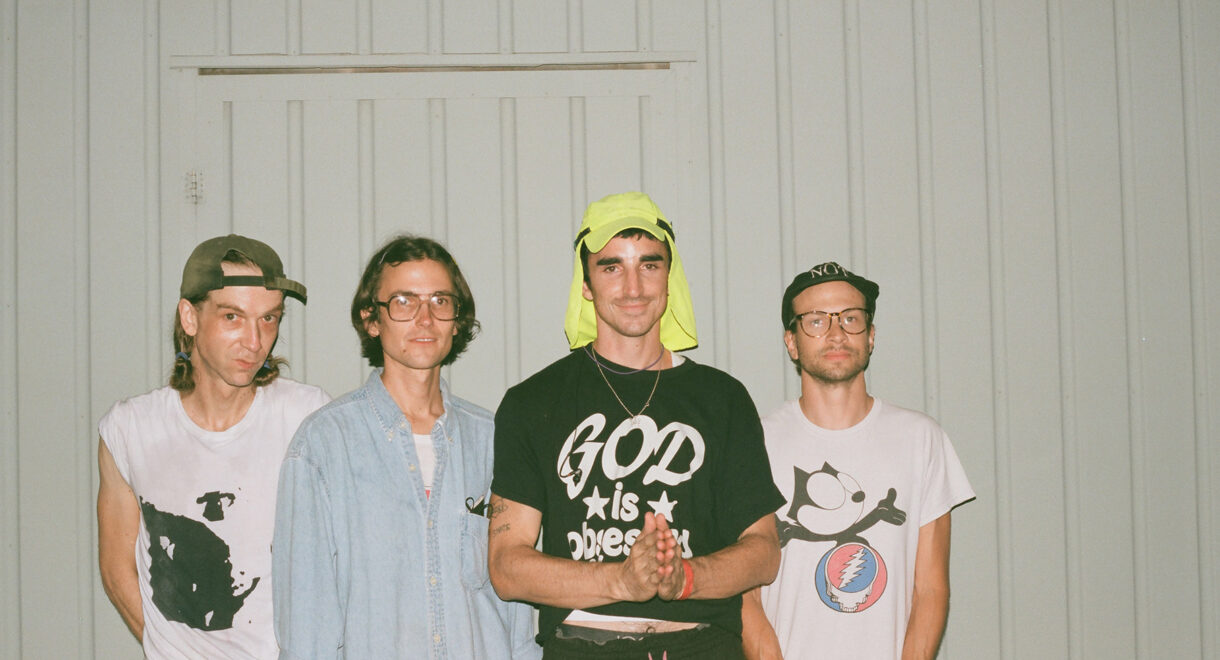 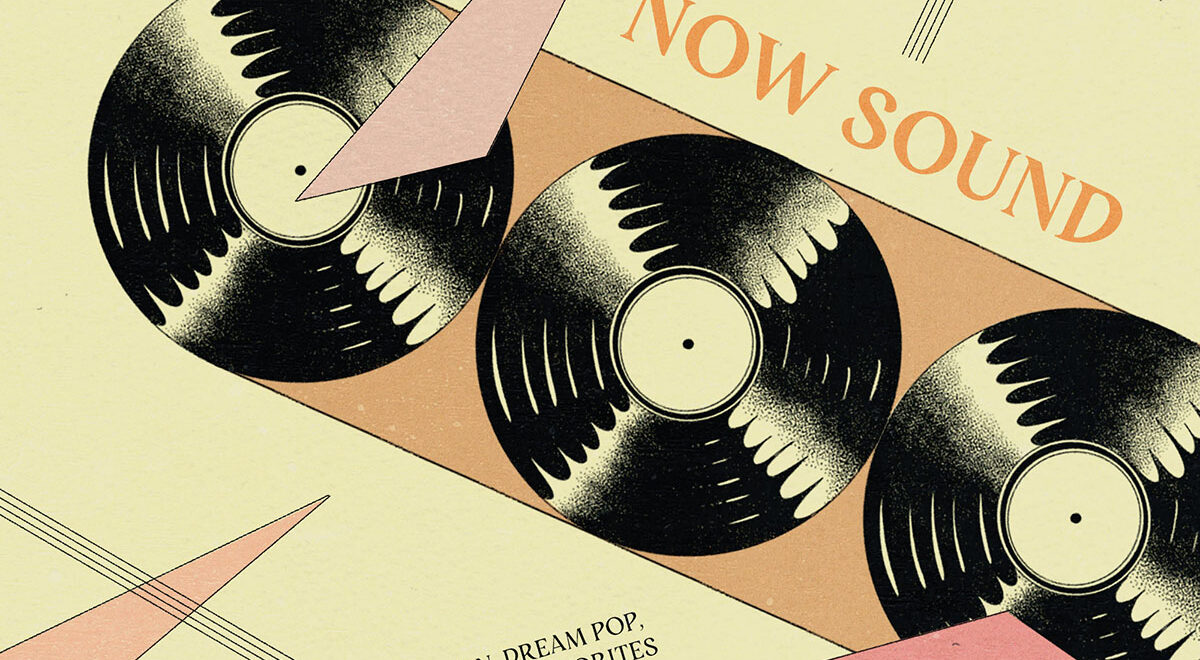 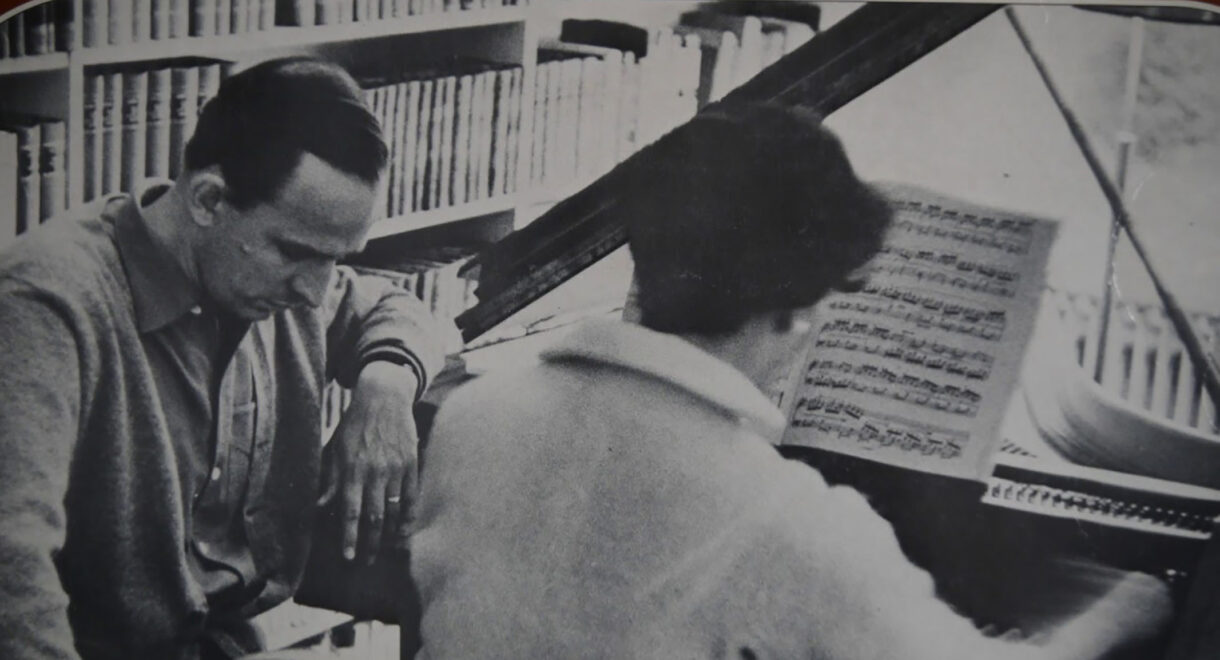 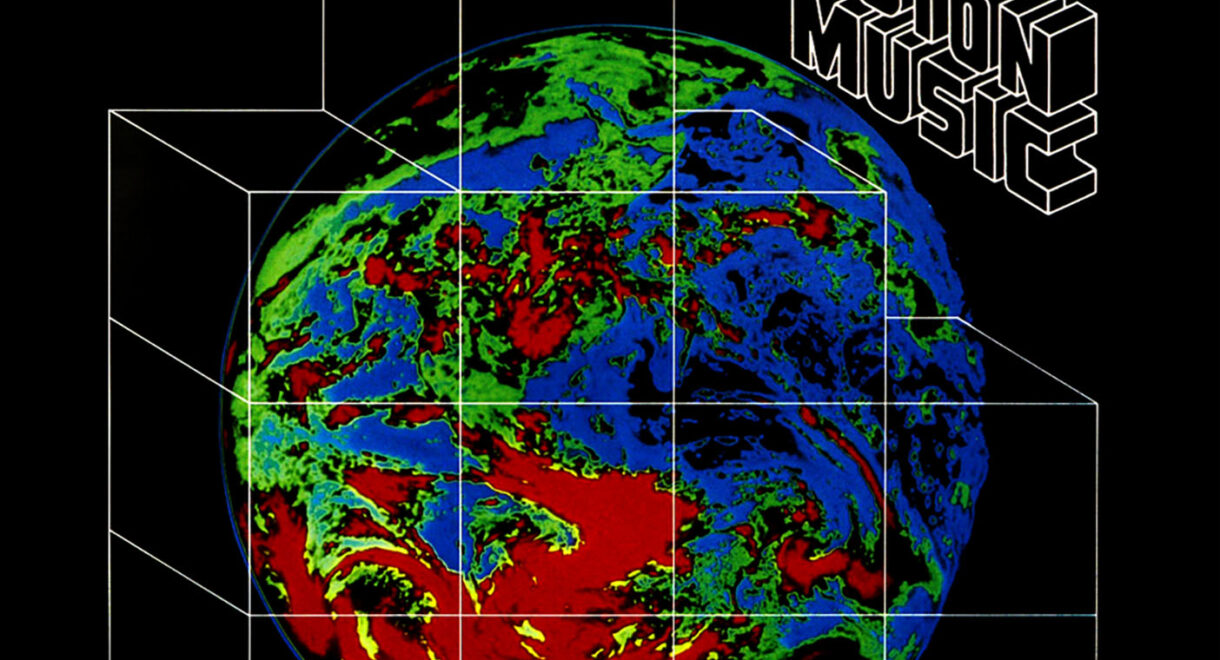