At the start of the 1980s, music began to pursue a new form: the music video, an abstract  audio-visual medium that seemed to have few rules. The movement harnessed a range of video techniques — stop motion and illustrated animation, filter effects and rhythmic edits included — but one common aim seemed to thread many of them toward the same thematic objective. Like the music itself, they attempted to define the sound and look of “the future.”

This agenda produced a bounty of wild and wacky outcomes, from insane costumes to strange video concepts. Musicians without major-label funding attempted to partake in the action and, with it, manufactured some of the most bizarre pieces of video ever.

Mostly fun and a few serious, here are some of our favorite DIY music videos. <3

Did you know Shimizu had music videos? Here he is with a team of jungle outfits, animal masks and some not-quite-synchronized dancing. The best part: after discovering his saxophone in a jungle treasure, it quickly cuts to Shimizu in some epic sand dunes saxing away in the wind. Amazing.

We’re not sure if this falls under “low-budget” or not since there appears to be a lot going on. Animation, claymation, Photoshop — even a scene of Wally in a car, uncomfortably dancing in his “Chief Inspector” costume. A great artifact of the retro 1980’s.

This isn’t an official clip but the only video performance to be found of Ann Steel is this “live” performance on the French music program Tilt. Stoic robotic dance moves are performed in front of a poorly-edited green screen, with backgrounds that we guess are meant to represent the look of the future? Neon jewelry and mechanical cogs backdrop this committed performance by Steel in her iconic jumpsuit. It perfectly animates the beloved The Ann Steel album cover.

“Skip to My Lou” not only happens to be one of our absolute favorite boogie tunes, but the video is pure gold. We especially love how Finis dramatizes almost every lyric in the song. Highlights: dawning an actual full suit of armor for “I’ll be your knight in shining armor”; acting as a Sherlock Holmes-esque character for “There must be a clue..”; and a red slipper with a Photoshopped, “this size fits one.” It has everything you could want in a goofy, effect-driven 80’s video, the combination of which combines to make the song all the more charming.

The dub of “Lait De Coco” became a sought-after Balearic number, which prompted a reissue and featured on a few boogie comps. But the vocal version has this accompanying music video from 1987. Maya sings the tune in a fabulous Miami Vice fringe getup, while the real stars of the show, “Rudy” and his dance partner, provide the idiosyncratic dancing.

Although made in 1995 and clearly not in earnest, Giovanni T’s “Balla Mozarella” is still a pretty fun Italo-pop song about a ball of mozzarella. And it’s got a phenomenal video to boot: neon Comic Sans titles; the John Bender aesthetic; and Giovanni casually strolling the streets naming off Italian mozz dishes and claiming to be the sexiest man of the century. 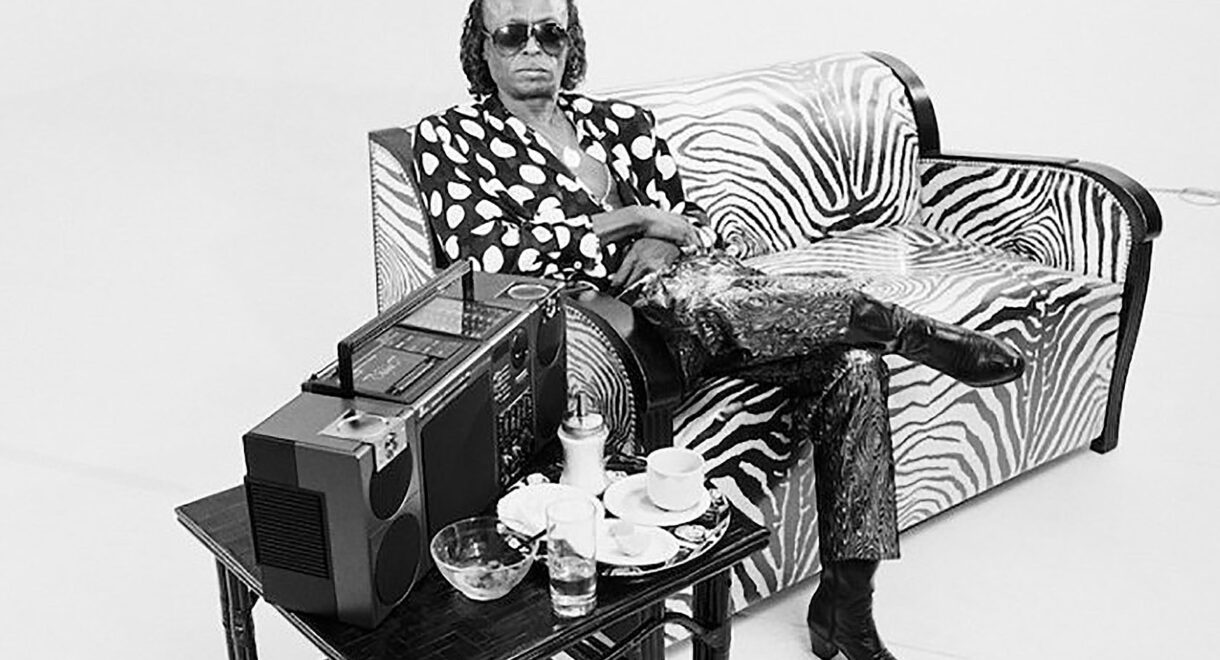 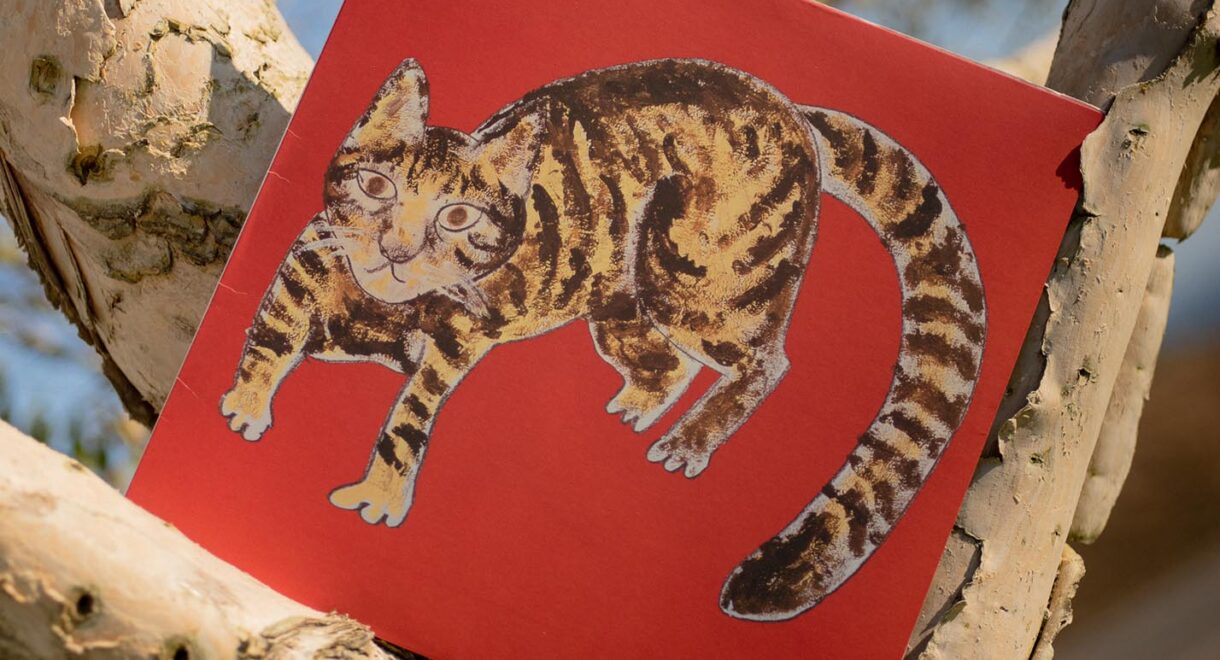 Cats don’t seem to care much for music, but musicians certainly care about cats. Cats. They’re not only beloved fixtures of domesticity, but also have a rich history […]

Don’t miss Ulla performing live this Thursday at In Sheep’s Clothing HQ. The term glitch was coined sometime in the 1990s to describe an emergent movement of artists […]