Efficient Space returns with another narrative driven comp, this time focusing on the regional backwaters of North America.

From the label: “Recorded 1965-1974, the 2LP collects and connects the dots between British Invasion fanatics, child prodigies, the loners and the luckless, in a kind of trans-continental survey of those swept up in rock’n’roll mania and buoyed by local newspaper ads promising fame and gold records… the licensed artists were scouted by way of local fire departments, spiritualist fellowships and animal welfare centres, often barely a stones throw from where their contributions were originally laid.”

Track titles “Summer’s Over,” “Autumn Days,” “Here, There & Everywhere,” “Just Remember,” “I’m Through With You,” and “You Can’t Ride Away,” point to a shared backwater blues filled with “moonlight melancholy, teenage heartache and unchecked, unrealised ambition” that anyone from a small town or big city dreams can relate to. Like Sky Girl, the comp has a mesmerizing, almost haunted quality to it that likely stems from the hiss and fuzz of the DIY analog recording setups and brutally honest songs from souls long lost to obscurity.

Listen to a track off the compilation from Malvern, Arkansas based teenage band The Yardleys: 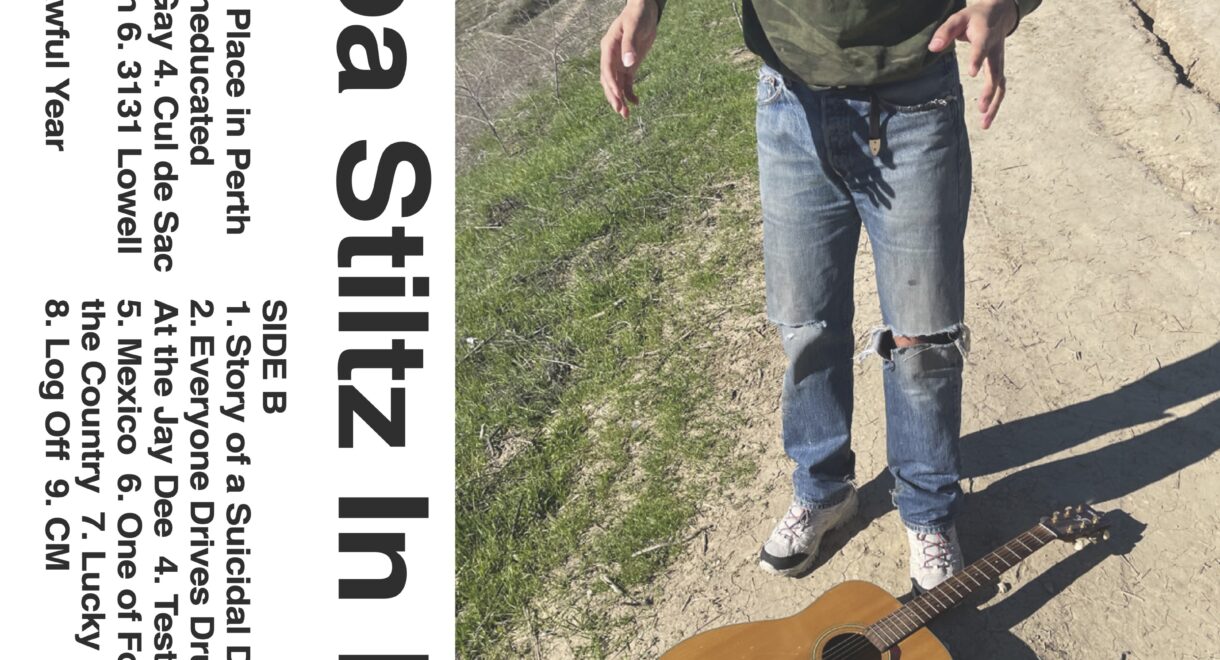