Though only a 7-inch single, the 1991 record offers a primal primer on the New Zealand experimental scene.

Driven at times by messes of shoe-gaze style distorted guitar and barked-out vocals, at others by Sonic Youth-style detuned chords (SY were big Xpressway fans) and at others by delicate instrumental excursions, Xpressway only lasted five years, but in that time established a roster that continues to create brilliant sounds decades later.

In the U.S. Xpressway made its biggest dent when Chicago label Drag City compiled the Xpressway roster onto a 7-inch EP called “I Hear the Devil Calling Me.” Released in 1991, its place in the Drag City discography is notable: It came out the same year that the label released Bill Callahan’s debut 45 as Smog, Floating EP, and that it released “Summer Babe,” the breakthrough single by Pavement.

Though only a 7-inch, “I Hear the Devil Calling Me” features a dozen tracks and feels like a compilation album. And as an introduction to Xpressway, it reveals a virtual hallway of doors, behind which lie the discographies of many brilliant creators.

The Renderers – I Hear the Devil Calling Me 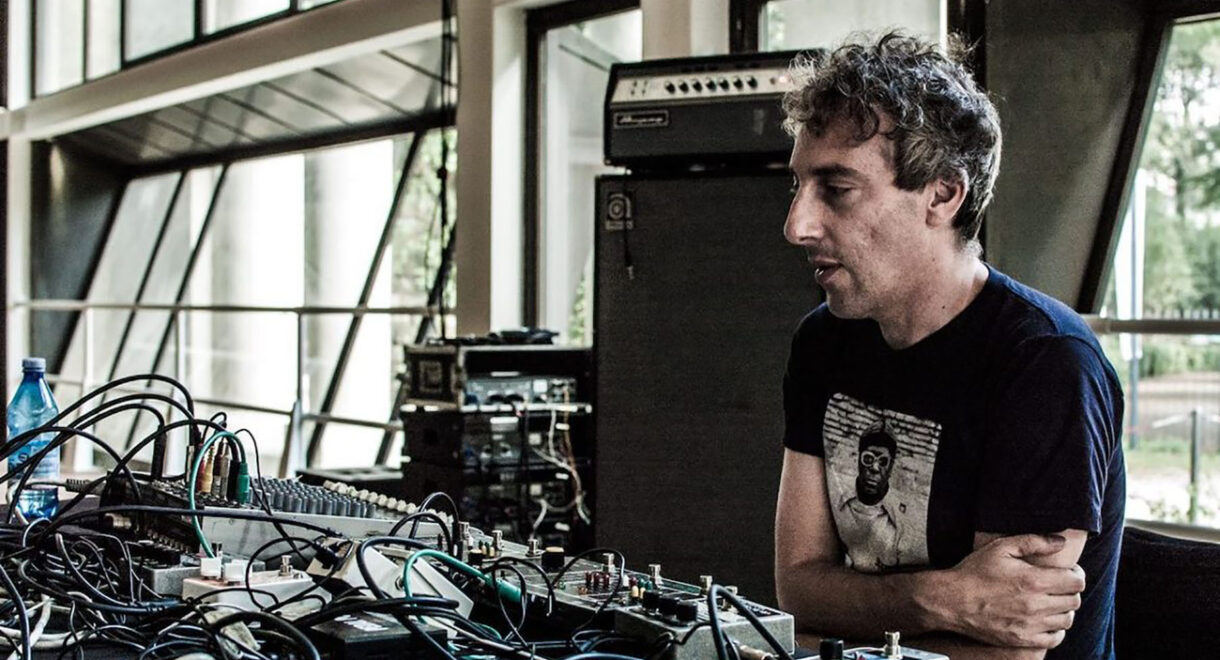 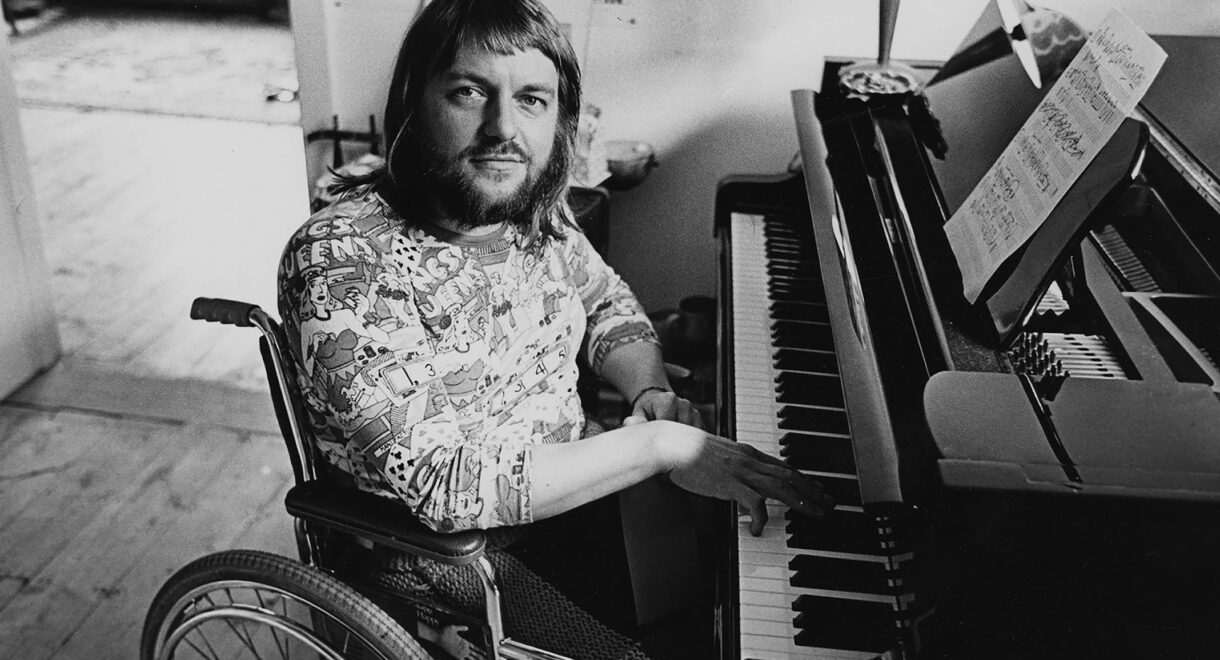 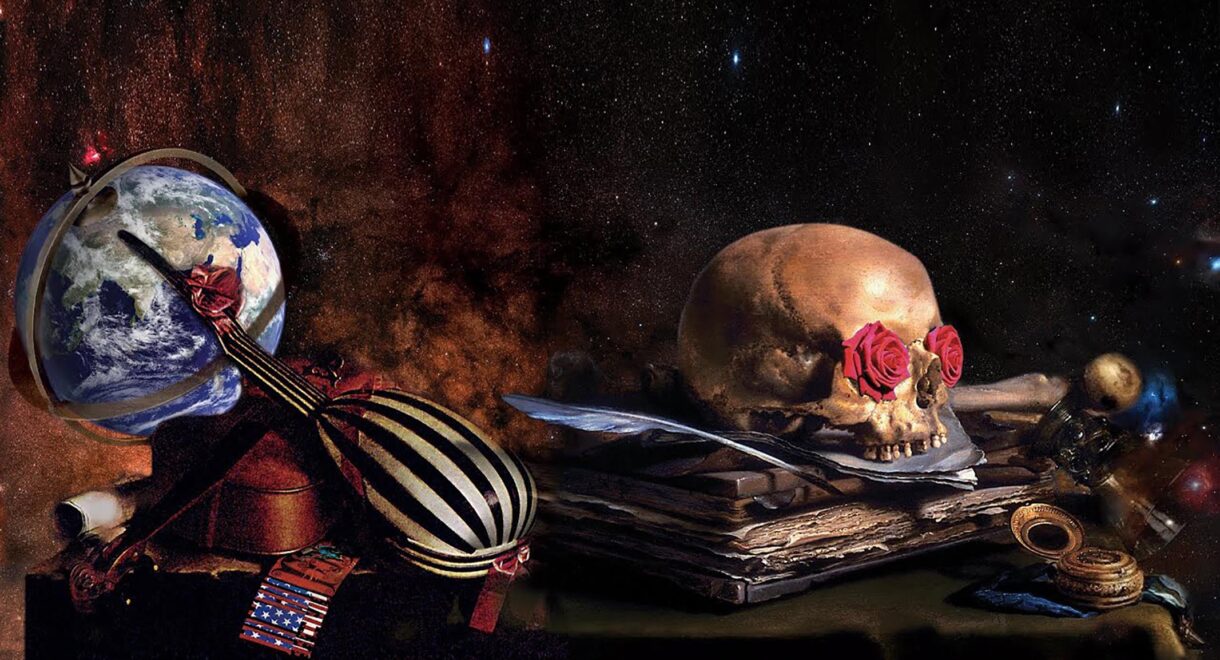