A beautiful portrait of the magnetic artist and educator who played with Miles Davis, Charles Mingus, Art Blakey, and many others.

Alto saxophonist Jackie McLean is a true jazz legend, but during the filming of Ken Levis’ Jackie McLean On Mars, he was more of an educator than a working musician. In the early scenes of the film, McLean is asked how he felt about being a legend, and replies, “I feel like an exploited, poor musician in 1976, if you want to know how I feel, and I also feel like a professor of history at the University of Hartford. If I feel good about anything, it’s about being able to turn down jobs that are offered to me for scale and below… that’s what I feel good about.”

The doc features some incredible, candid footage of McLean in his element as an educator. In one scene, he’s seen joyfully conducting a group of children as they count, directing each number as if it were a note in a composition. In another, he gets into a heated discussion with university students on how to work within the commercial music industry, the importance of preserving jazz as American classical music, and Sun Ra.

Watch the full documentary below:

The team behind In Sheep’s Clothing is very much looking forward to hosting a night of music tomorrow from English-Nigerian chanteuse Sade. “Make Some Room” bookends the second […]

Watch a brand new colorized version of this iconic performance filmed in Liège, Belgium. There is something enrapturing about black and white film and photography, in that it […] 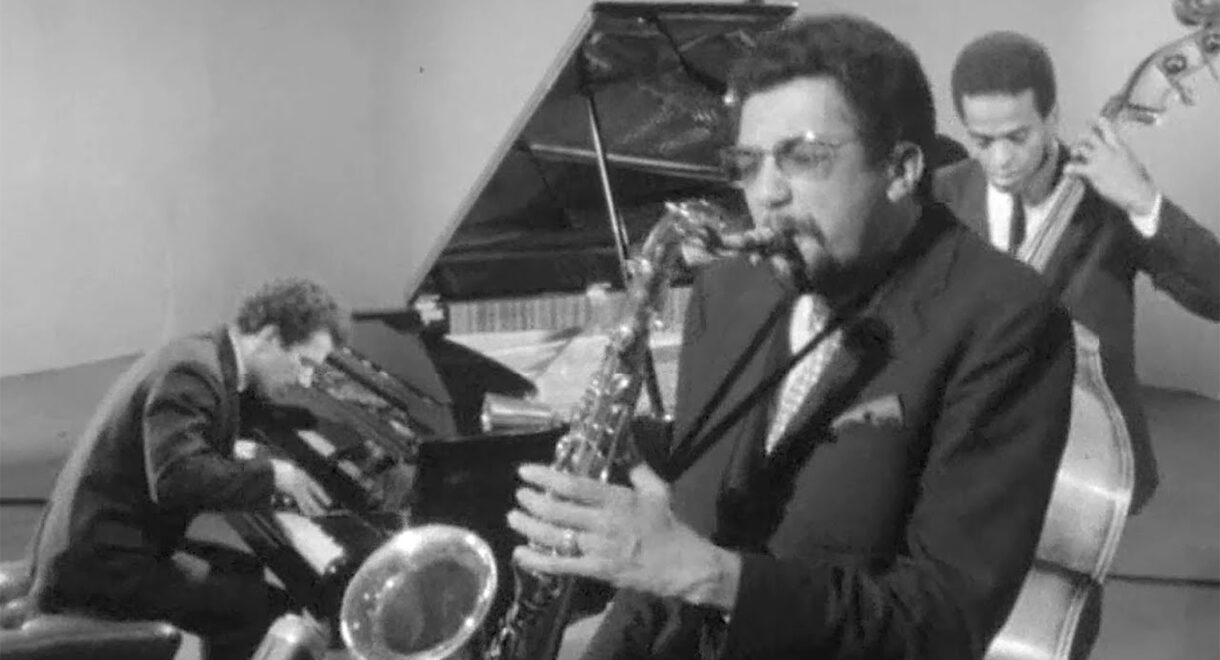 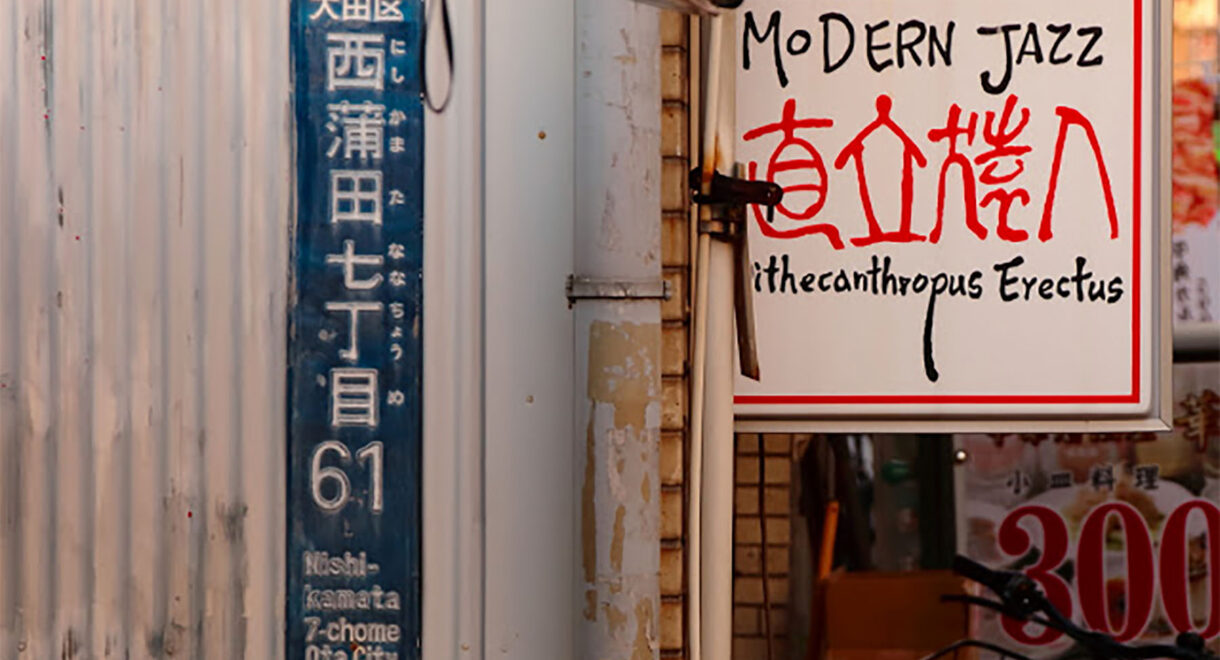 Chokuritsu Enjin: Step inside one of Tokyo’s most enduring jazz bars 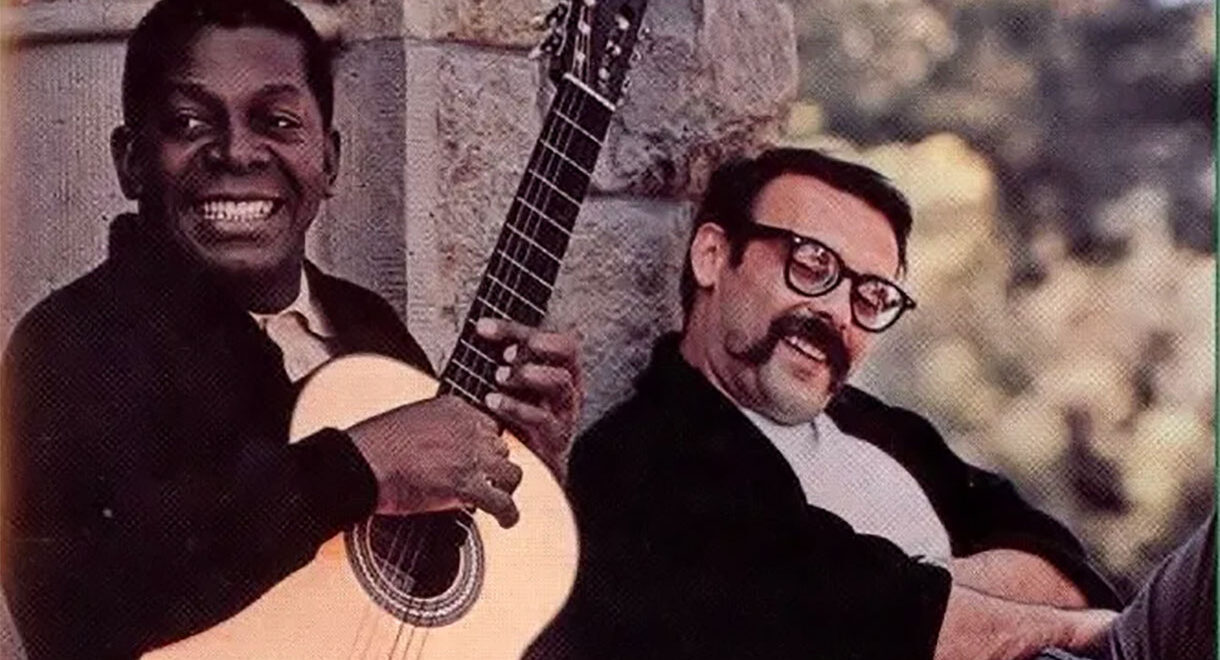 During a rare heatwave in San Francisco, Bola Sete and the Vince Guaraldi trio give an equally sweltering performance. It wouldn’t be too far of stretch to say […]

Step into the studio with Ornette Coleman and his Trio. Ornette Coleman’s 1959 breakout record The Shape of Jazz to Come legitimized free jazz and lit the match […]