Recently one of the great mix CDs of the so-called electronica age, Kruder & Dorfmeister’s The K&D Sessions from 1998, finally landed on streaming services a quarter-century after its release.

A breakout set that came out as artists including the Chemical Brothers, the Prodigy and Fatboy Slim were crossing over, the Austrian DJ team of Peter Kruder and Richard Dorfmeister’s mix was ubiquitous. Focused on drum & bass and pillowy, soothing, mostly unaggressive breakbeat, the release made its way into new release racks — and seemingly every boutique hotel in the world – during the final days of the CD boom. (“If you want to know exactly what it felt like to be in the lobby bar of an Ian Schrager hotel in 1999, the K&D Sessions are now streaming,” tweeted Sean Garrett.)


The K&D Sessions‘ massive success wouldn’t have occurred if Kruder & Dorfmeister hadn’t released their DJ Kicks set two years prior. At the time, a great DJ mix CD could not only transform a house party or a road trip into a pop-up rave — drop one on and all the sudden Carl Craig is playing a 70-minute set — but metamorphose a DJ’s career. The DJ Kicks series, created by Berlin label Studio K7!, was among the most inspired and important. K&D’s expertly curated mix established the two producer-mixers on the global circuit, something that DJ Kicks has repeatedly done since its birth in 1995.


As the series was born in Berlin, it shouldn’t be surprising that the earliest releases leaned heavily on Detroit producers; the relationship between Detroit and Berlin hubs has been well documented. But as the series evolved, it broadened its aesthetic.

Like other influential CD mix series Fabric, Back to Mine, and Late Night Tales, the DJ Kicks mixes have been notoriously hard to bring to streaming services. Motor City Drum Ensemble’s 2011 DJ Kicks, for example, contains 22 tracks, and the label had to secure licenses with each artist on the mix in order to maintain the flow of the original sets. Considering there have been 77 DJ Kicks releases, that Studio K7! has successfully delivered many of the best is an accomplishment of its own.

That said, securing physical copies has never been easier. Though mostly a CD series, K7! has issued many of the releases on vinyl, and though not mixed, the vinyl sets offer a whole other listening experience. But truth be told, the CDs sound fantastic and most of the early mixes can be had through Discogs for under $10.

Below, a few older and recent favorite Kicks portals, each of which reveals dozens of dimensions for further exploration.

Considered by many to be one of the great DJ mixes of the 1990s, Craig’s session was the second-ever DJ Kicks, and captures the vibe that made the second-wave Detroit legend and Planet E Records founder one of the most in-demand DJs and remixers on earth. Highlights include Craig’s opening track, his remix of UK team Hot Lizard’s Theme, Planet E producer Gemini’s Crossing Mars, and Dimetri and Eric Nouhan’s massive percussive breakdown Folkloric Acid.

That Parker’s set opens with a sample of San Francisco sound artists Negativland (and becomes a recurring theme) should be one indicator that British producer Parker’s mix will be headed in weird directions, especially after it morphs into a deep, cavernous remix of Depeche Mode’s It’s No Good, which in turn Parker blends with Dr. Octagon’s Earth People. At raves, Parker’s sets were captivating excursions though house, techno, and various unclassifiable beat works. Listen to this set at full volume and prepare to be floored by tracks from Man Parrish, Autechre offshoot Gescom, Renegade Soundwave, and Afrika Bambaata. The final 30 minutes, which moves from Model 500 to Dopplereffekt to Drexciya and beyond, will transform your living room into a warehouse party circa 1995.

Any set that commences with Sun Ra (Door of the Cosmos) and also features Mr. Fingers, Tony Allen, Arthur Russell/Loose Joints, Rhythm & Sound, Detroit producer Robert Hood, and Recloose remixed by Isolee is kind of a no-brainer for us. Motor City Drum Ensemble is the stage name of Stuttgart DJ and producer Danilo Plessow, whose crates are deep with lesser known masterpieces.

As if to remind the house and techno scene that the series still packed power, in 2016 DJ Kicks dropped a mix by Detroit legend Moodymann that, if you haven’t heard, should be a required part of your next house party or home-alone exorcism. Opening with dusty funk and gradually picking up tempo, Moodymann gets literally deeper as the set progresses, with the bottom-end bass humming with bolt-loosening low frequencies. Along the way he moves through rap, soul, and techno; best, Moodymann selects tracks that, lyrically, are connected through themes including alienation, racism, classism and heartbreak. Included in this masterful mix: Flying Lotus, Nightmares on Wax, Little Dragon, and Jose Gonzales.

Gou’s DJ Kicks confirmed her place as one of the most tasteful beat curators, one whose aesthetic draws from the entirety of electronic music. That she opens with Spacetime Continuum is one hint at what’s to come, but like all great DJ Kicks installments, what makes it great is its unpredictability. She cherry-picks a bunch of gems and then arranges them just so, as if the order was preordained and the tracks created for the mix alone. Jams: Gou’s Hungboo, Andrew Weatherall’s remix of Sly & Lovechild, DMX Krew’s acid-drenched track EPR Phenomena and Kode9’s Magnetic City. 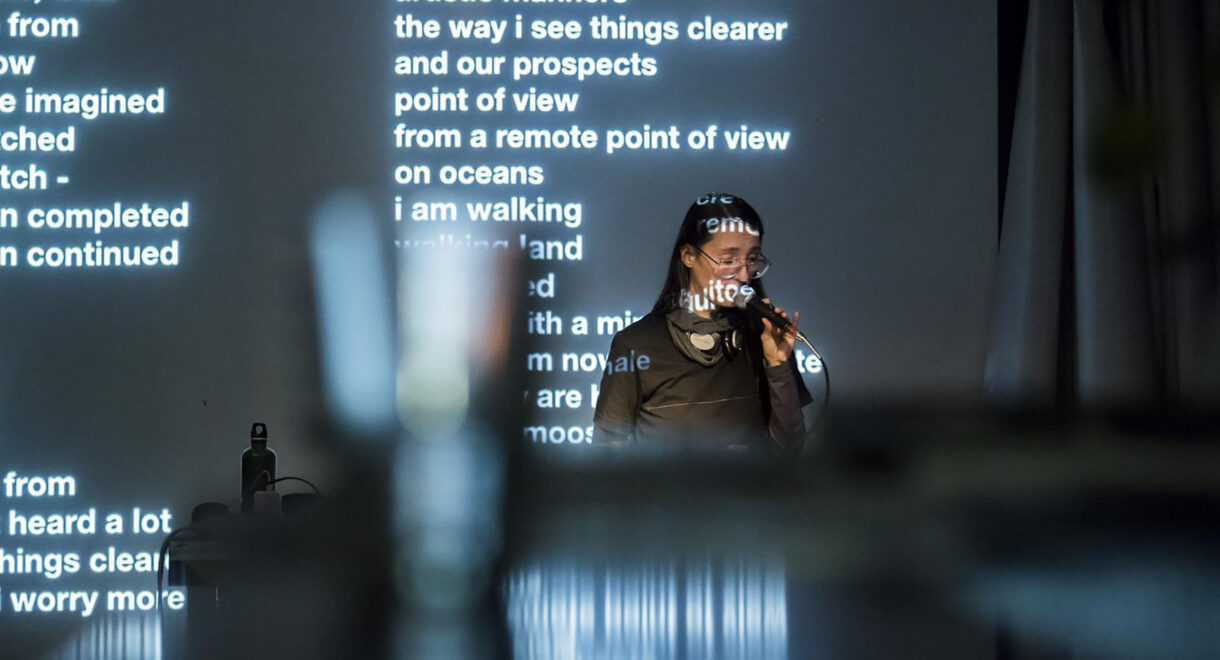