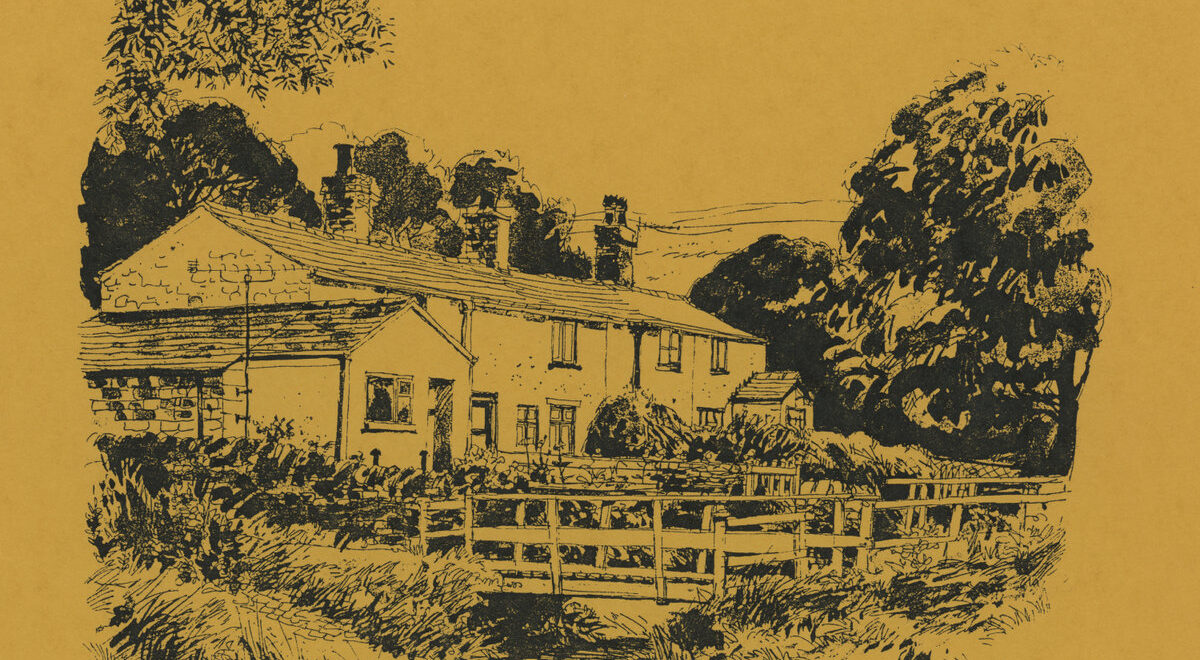 Ernie Hood – Back To The Woodlands

The lost Ernest Hood album recorded between 1972 and 1982 in Western Oregon (the same era as his proto-ambient cult classic Neighborhoods), Back To The Woodlands is more zither, […] 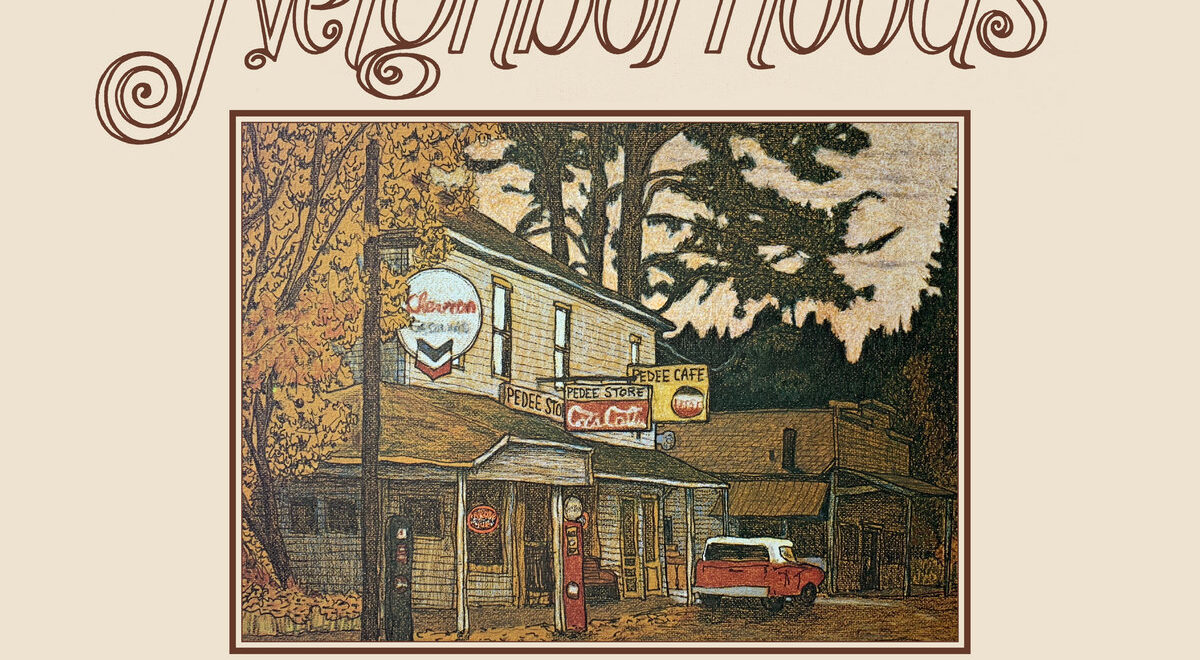 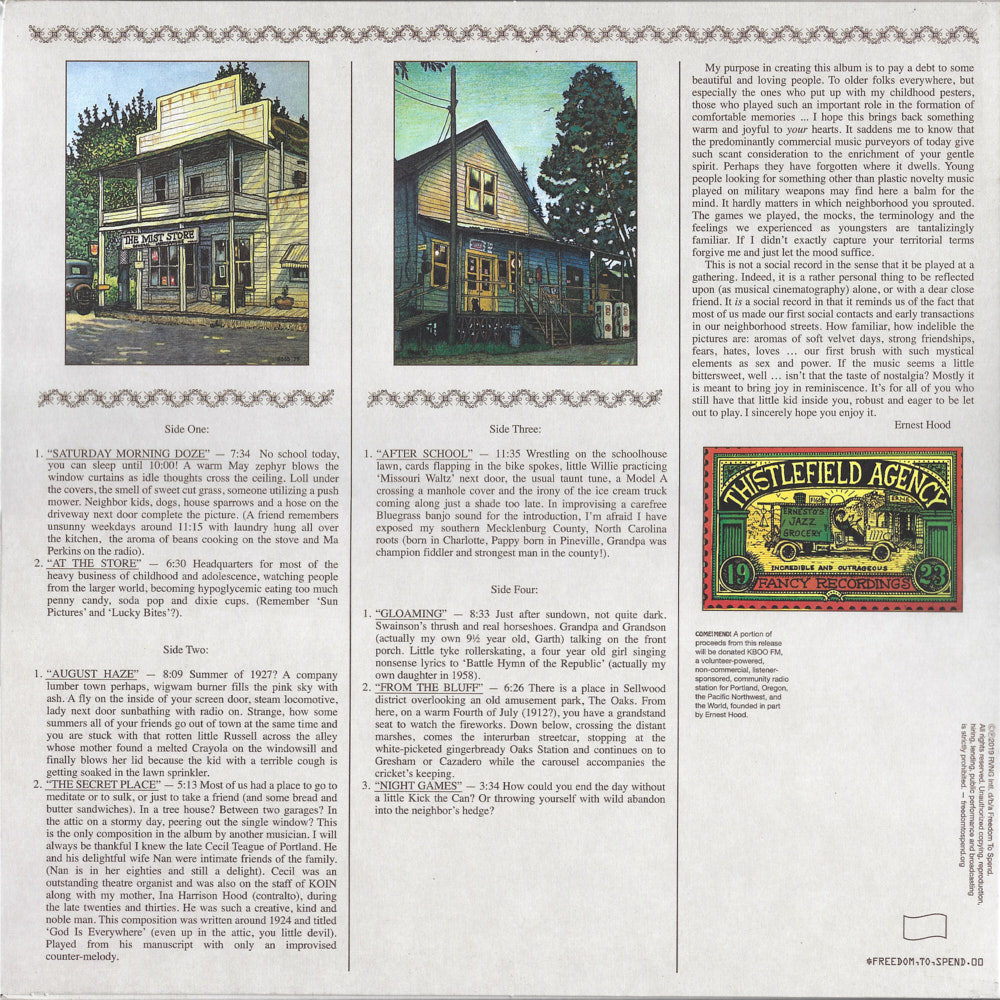 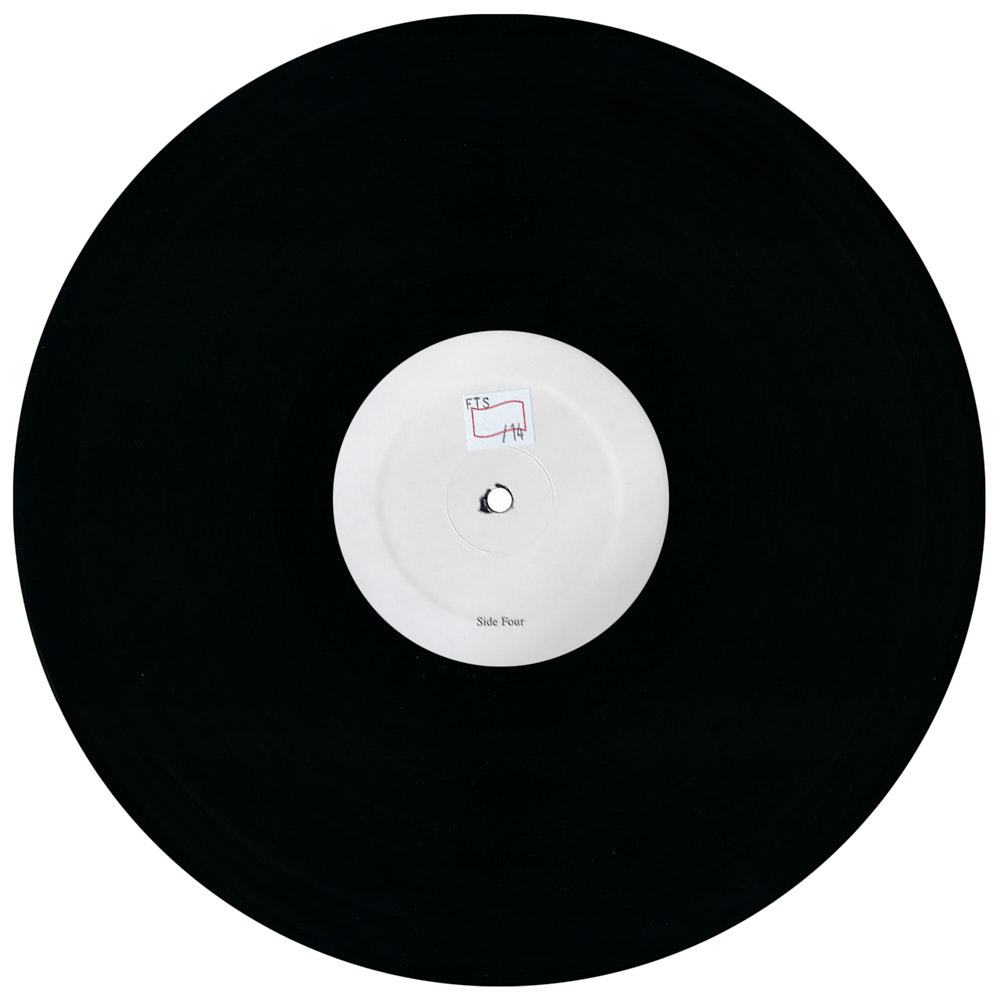 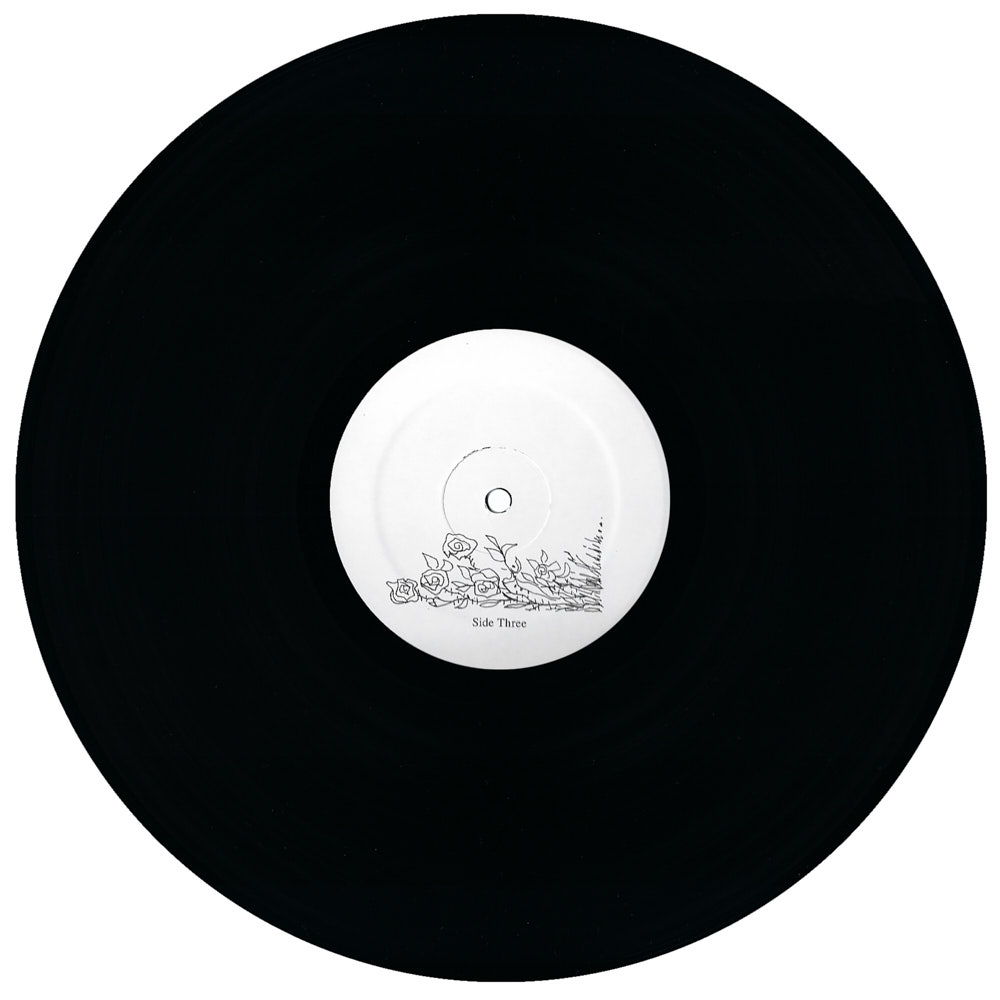 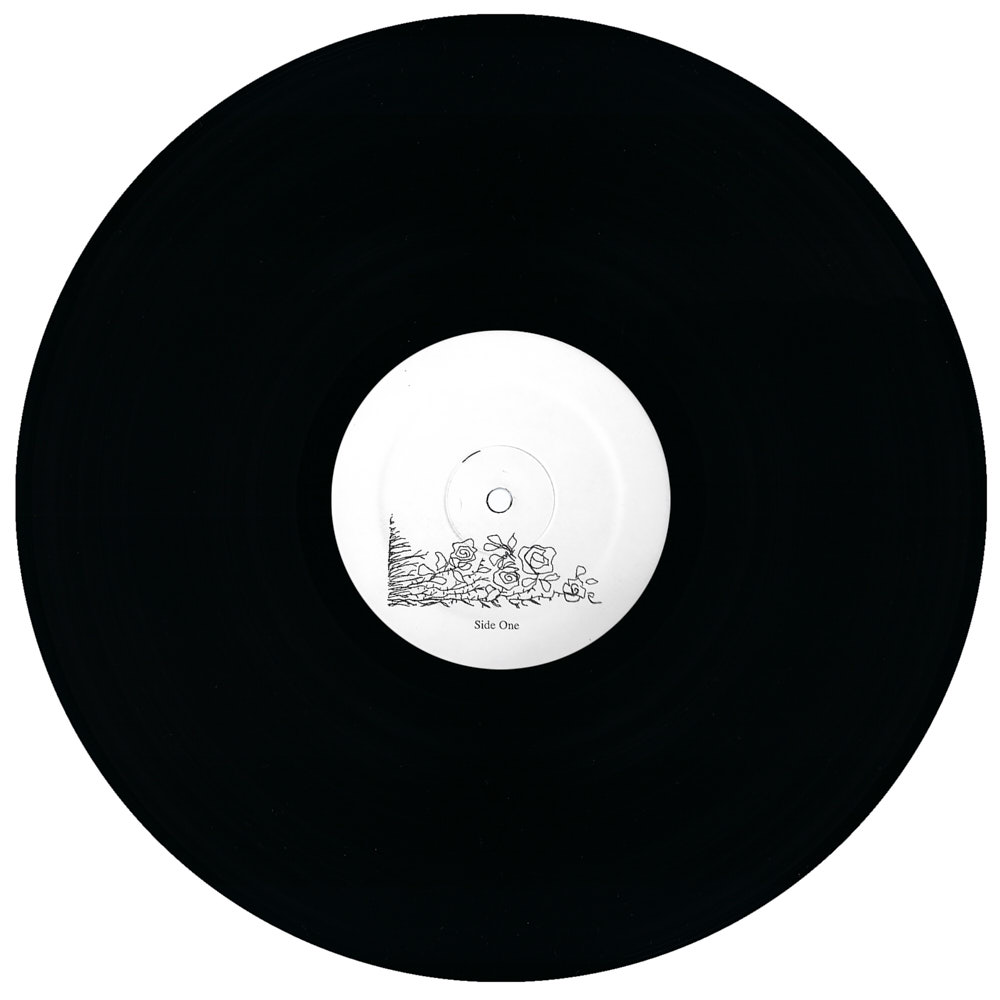