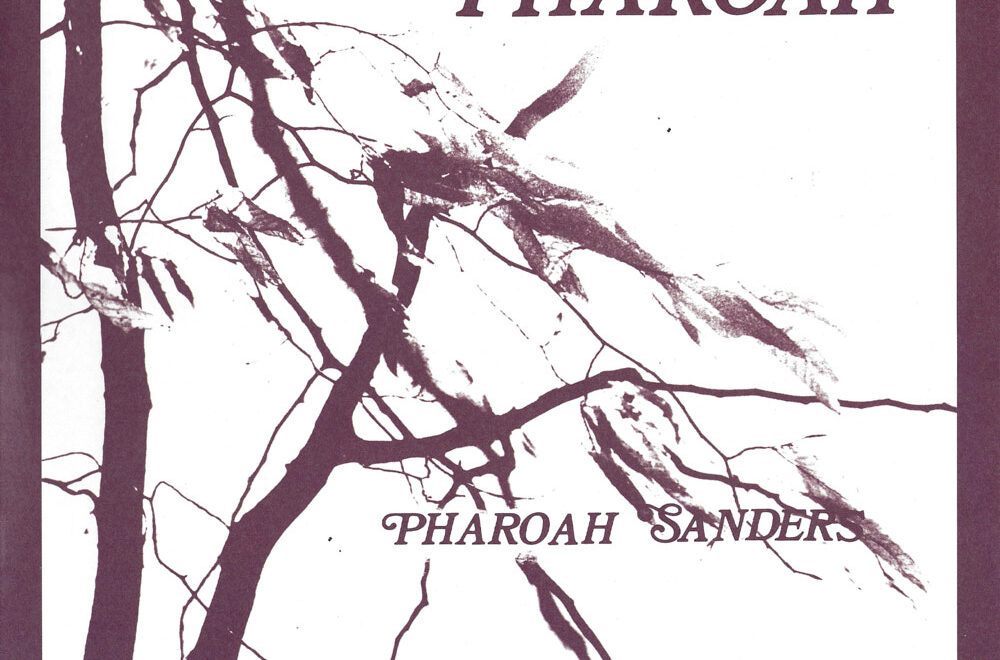 When Pharoah Sanders’ Love in Us All was released in 1974, it was already becoming clear that the artist was shifting away from the wilder experimentations of his earlier days. After leaving Impulse! and taking a three year hiatus from recording solo material, Pharoah would re-emerge in 1977 with an entirely new band and release one […] 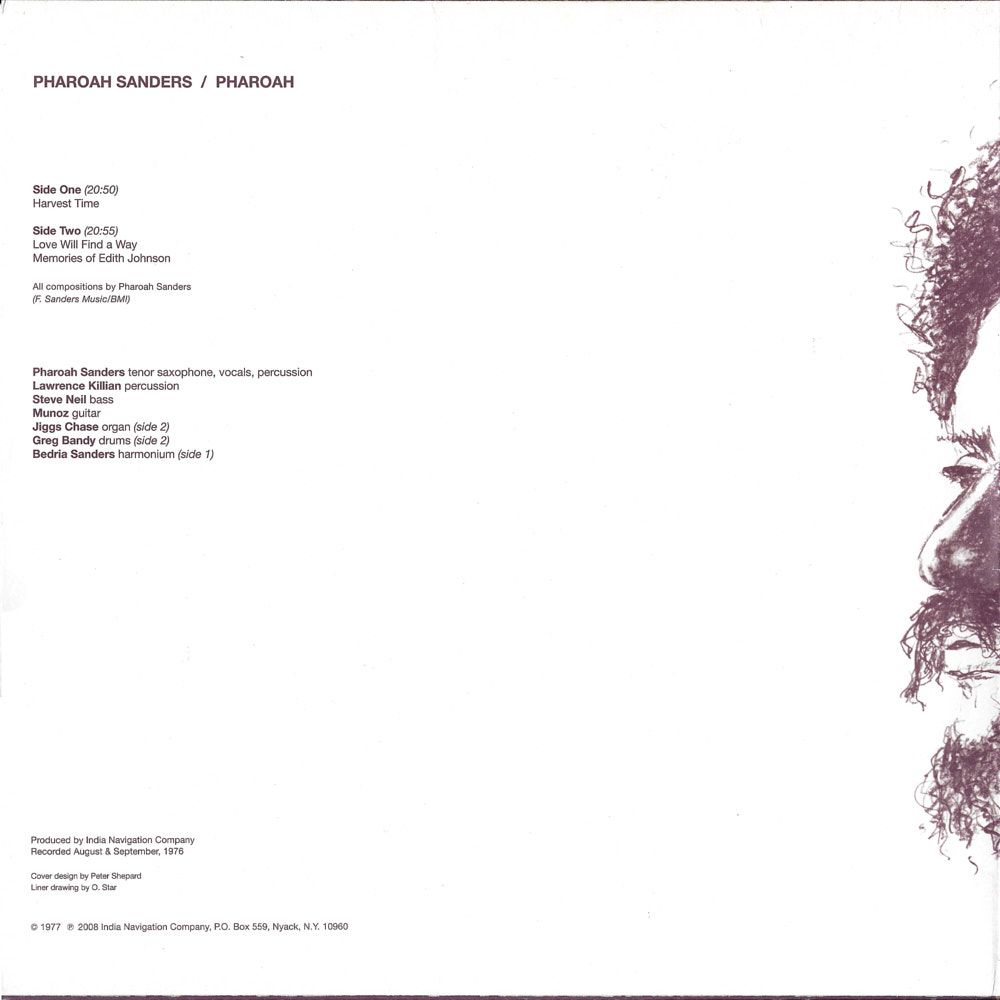 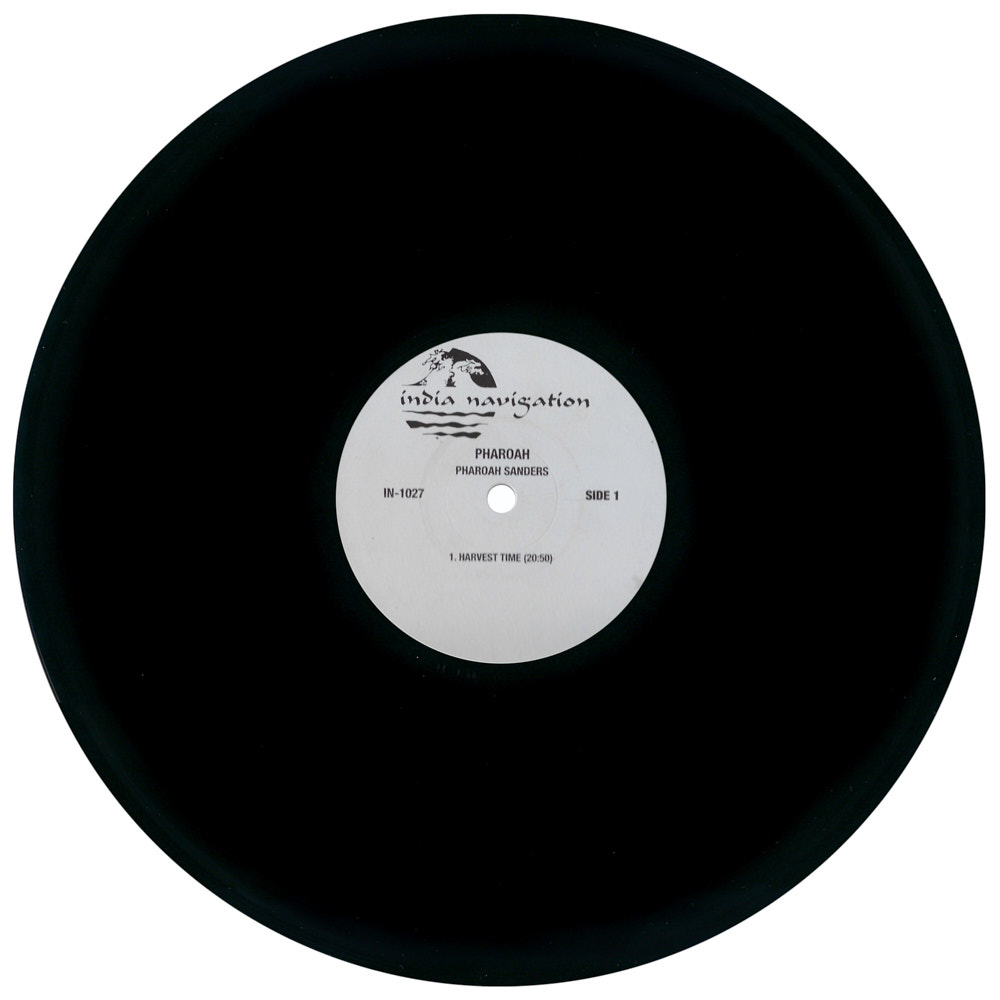 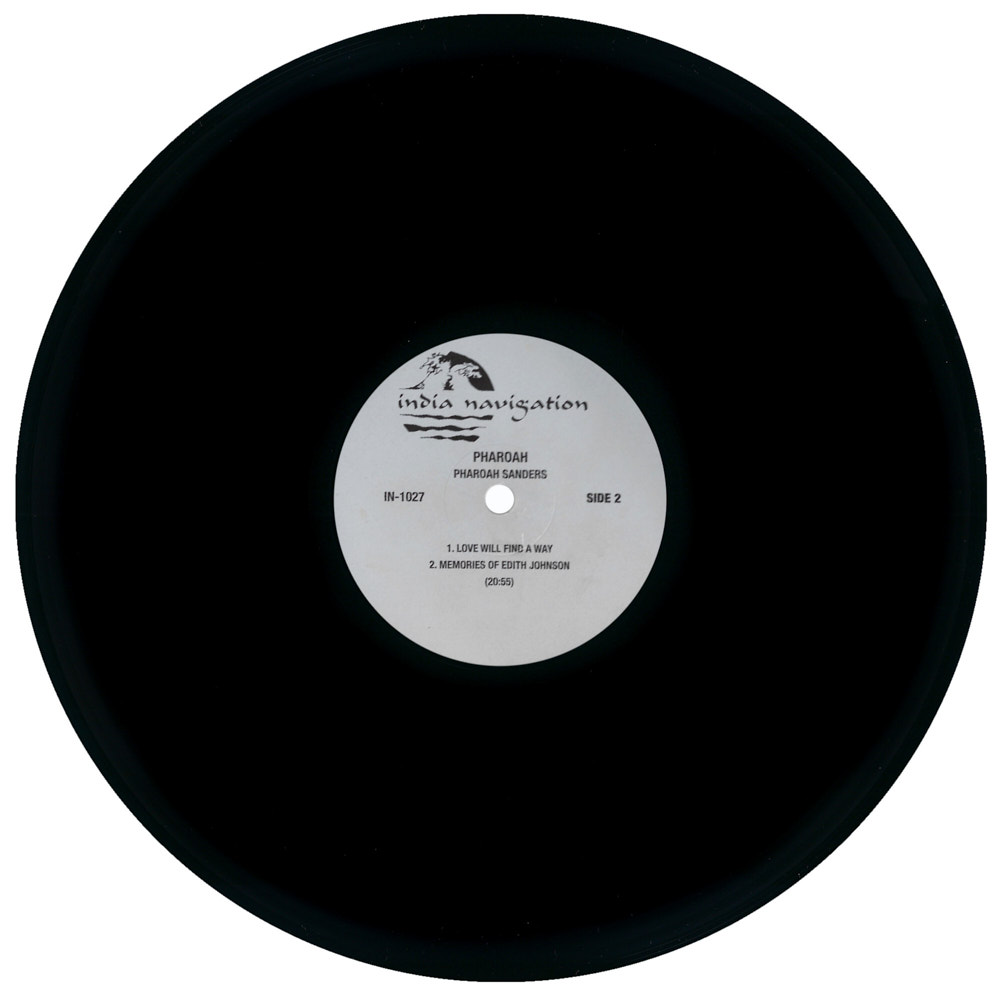