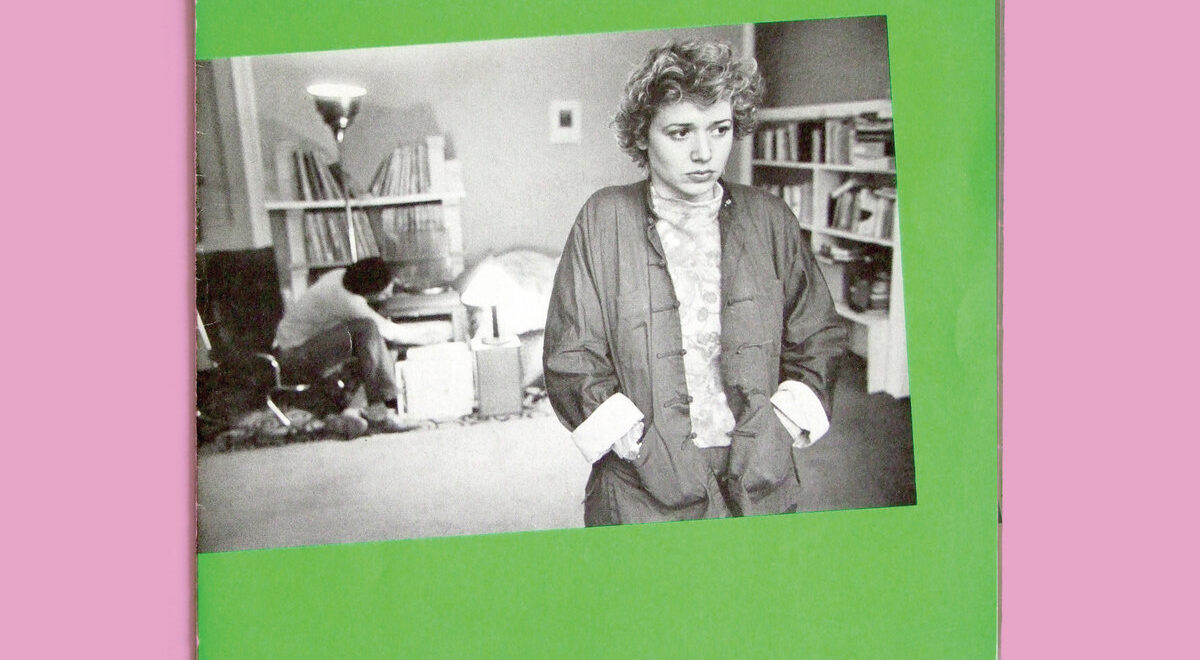 Compilation of dubby/post-punk songs by music writer turned musician Vivien Goldman recorded solo, with The Flying Lizards and with Chantage between 1979 and 1982. 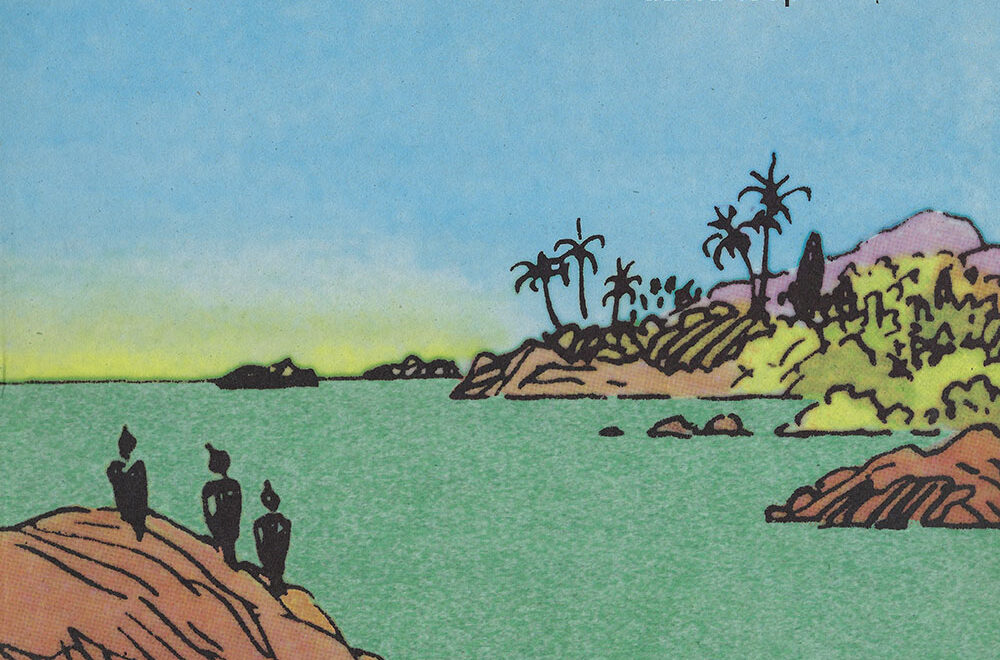 Originally released on tape in 1984, David Toop and Steve Beresford’s experimental dub masterpiece Danger in Paradise is a major highlight of the 80’s improvised music scene in […] 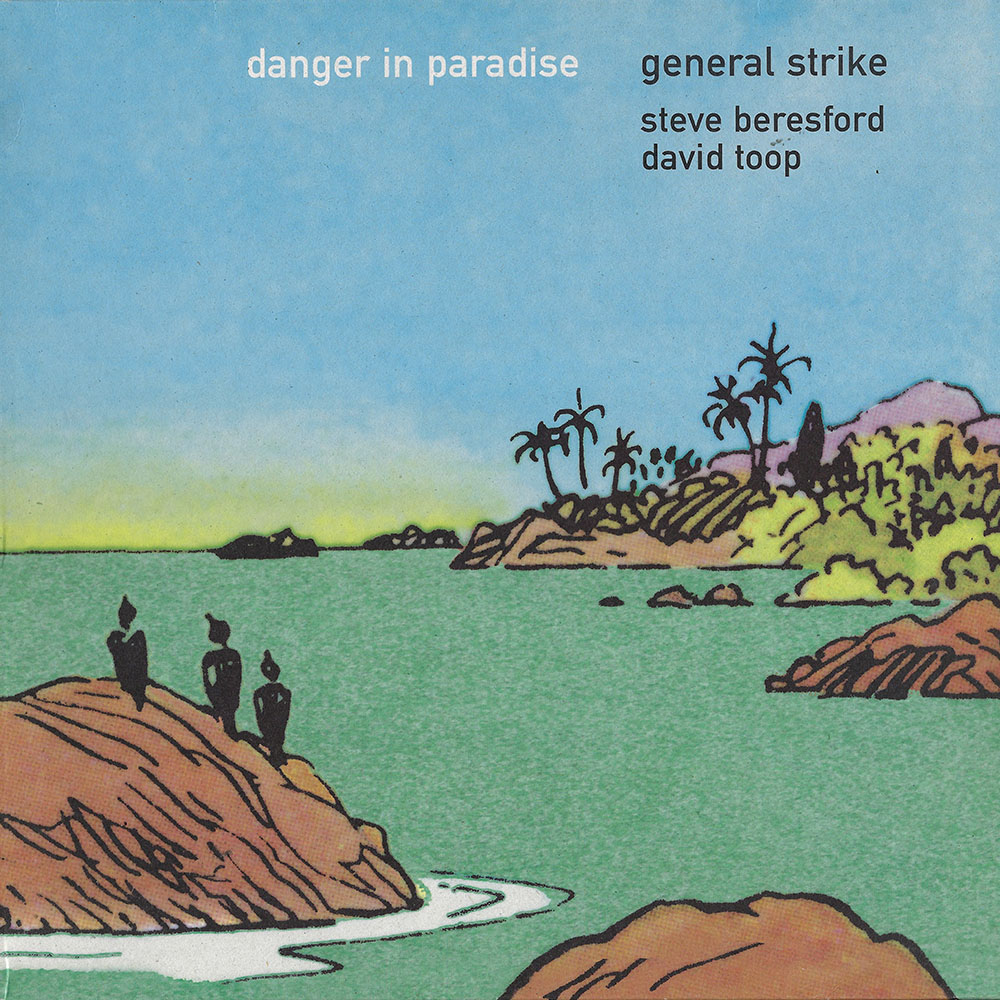 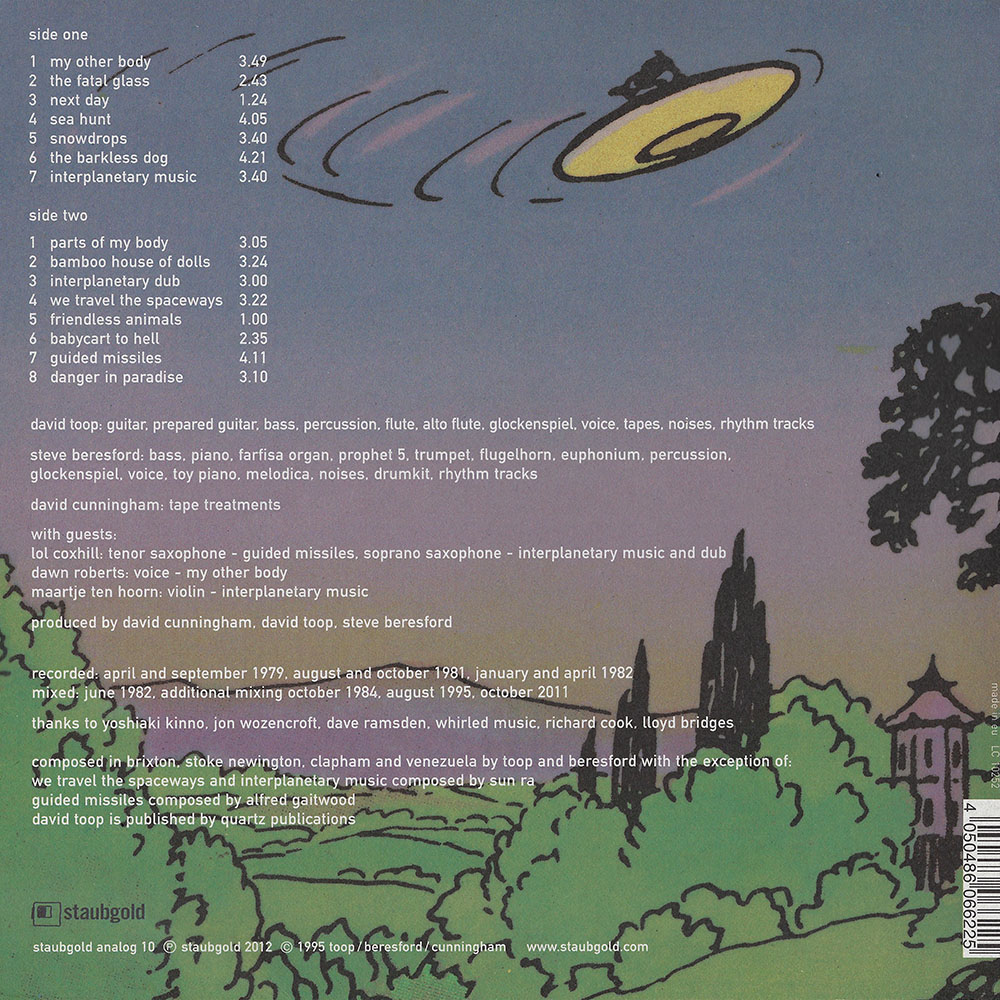 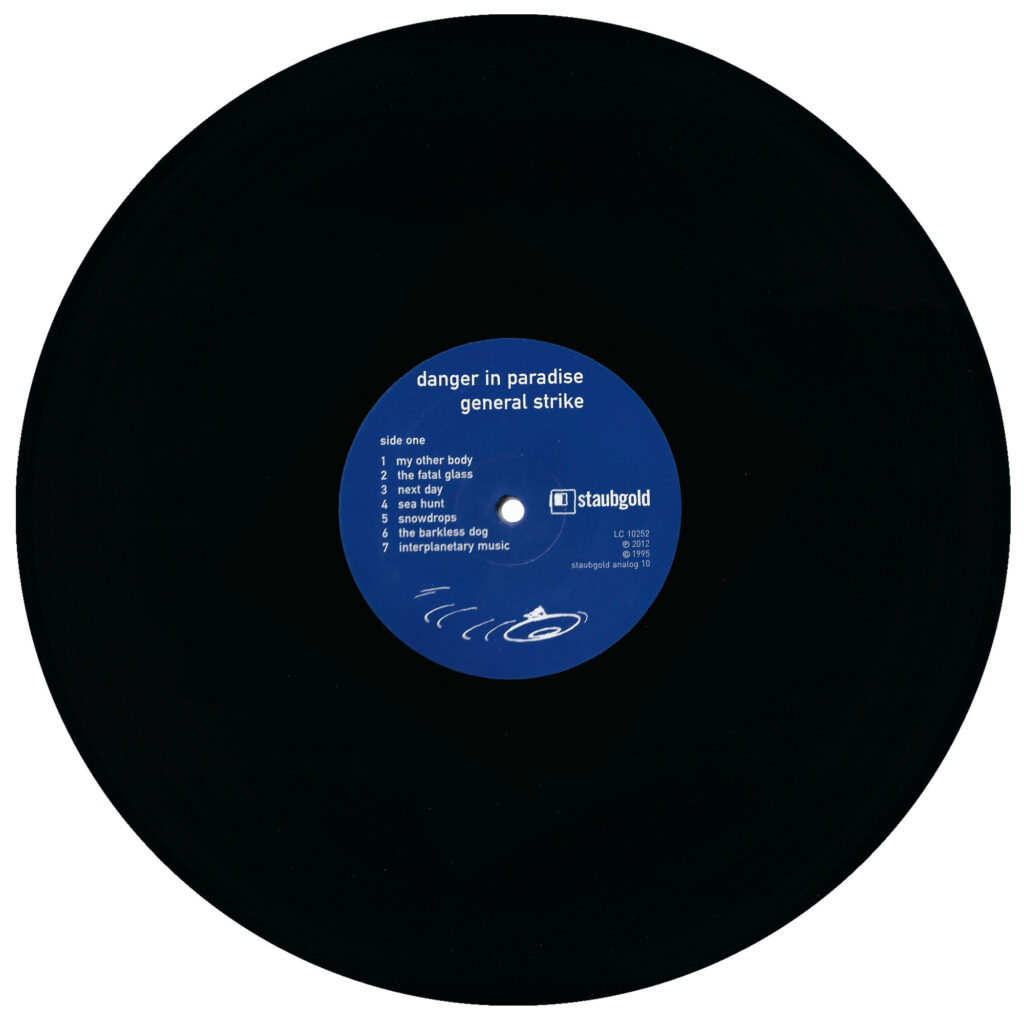 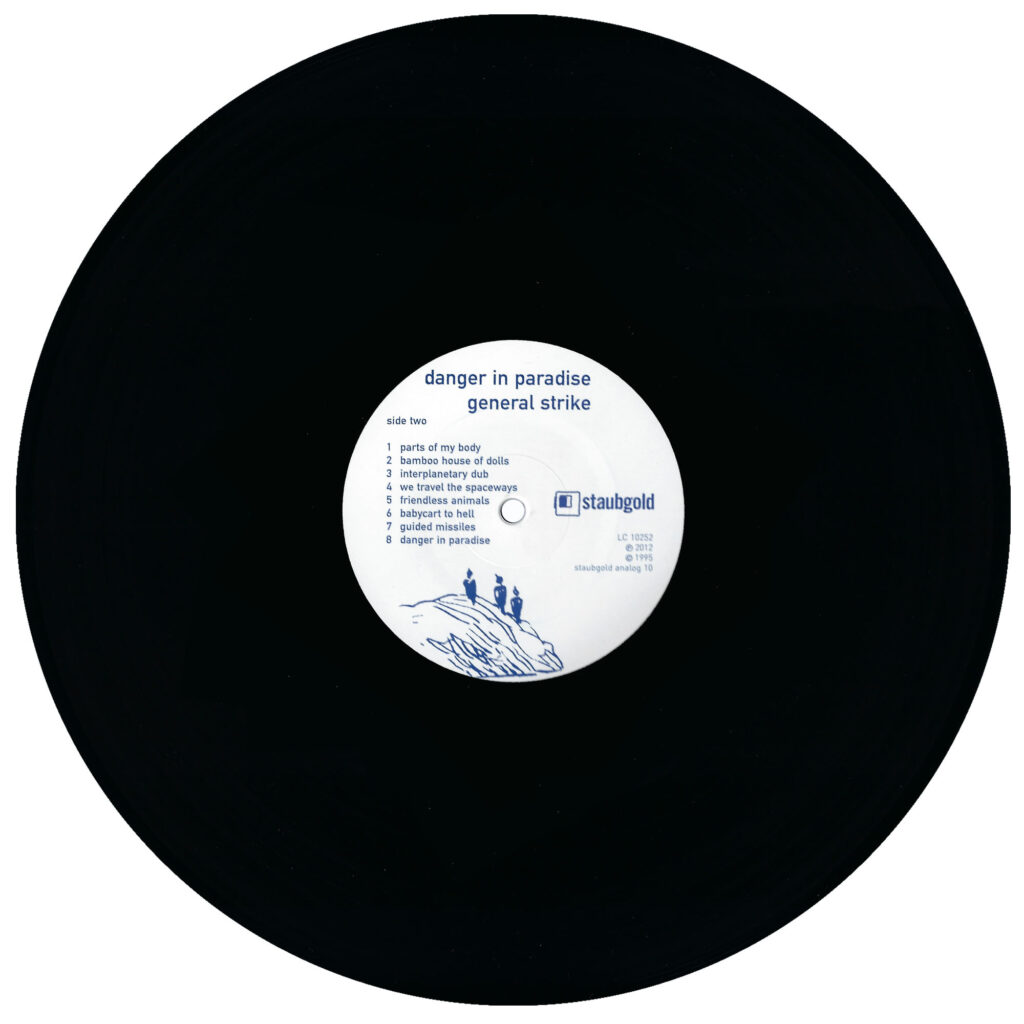