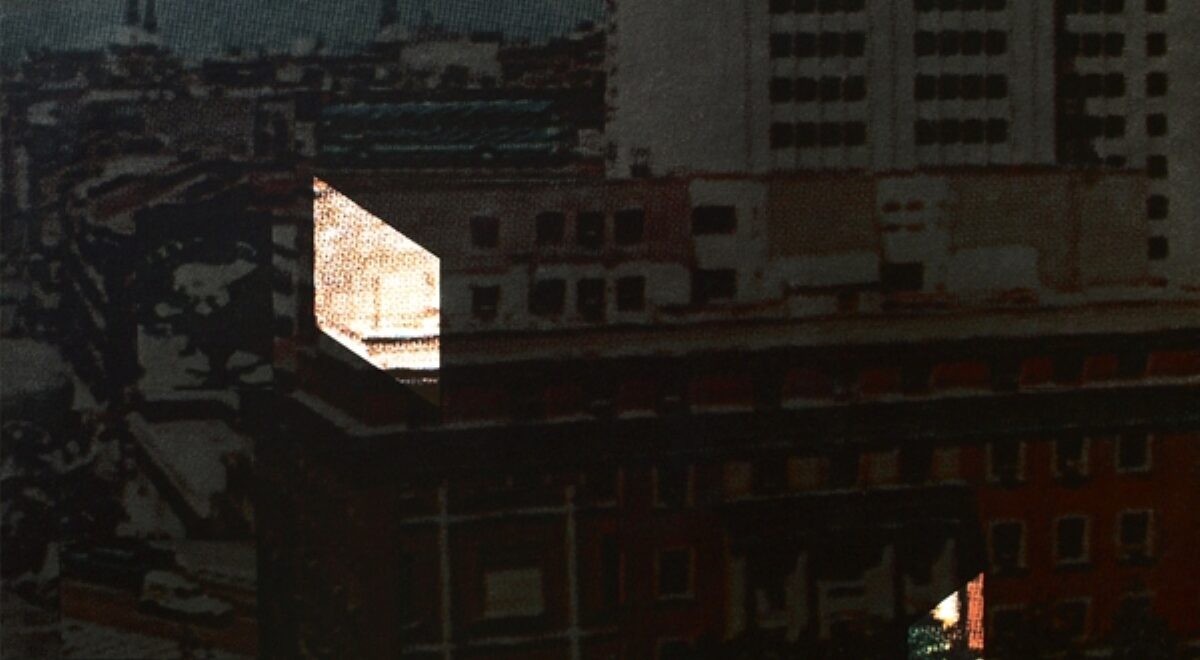 Originally released in 1978; “Produced by Brian Eno, Budd’s gorgeous pieces reveal a lightness of touch that draws the listener in, while sublime voices float in and out […] 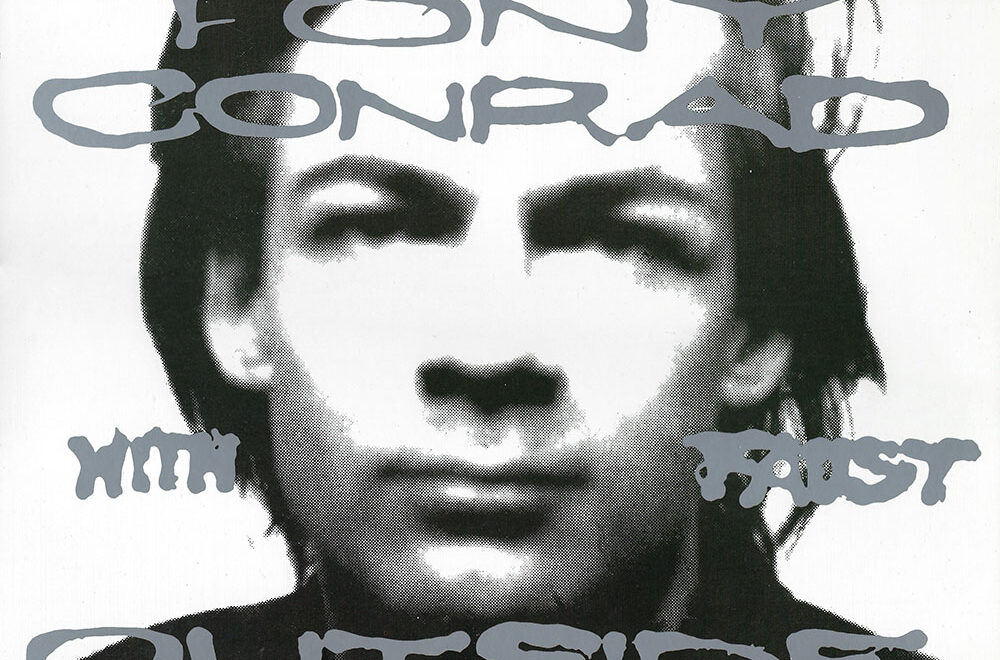 American avant-garde artist, filmmaker, composer Tony Conrad’s first and only musical release for many years, Outside the Dream Syndicate is one of the great recordings of American minimalism […] 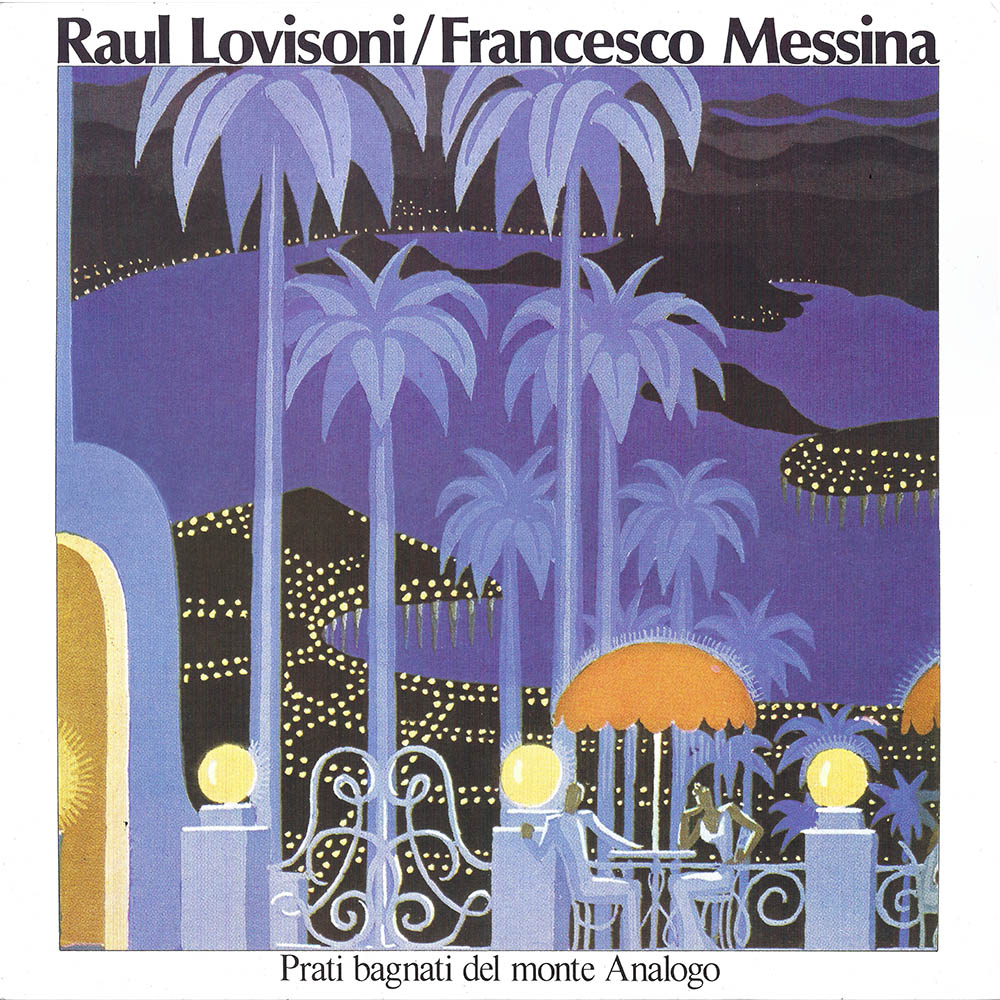 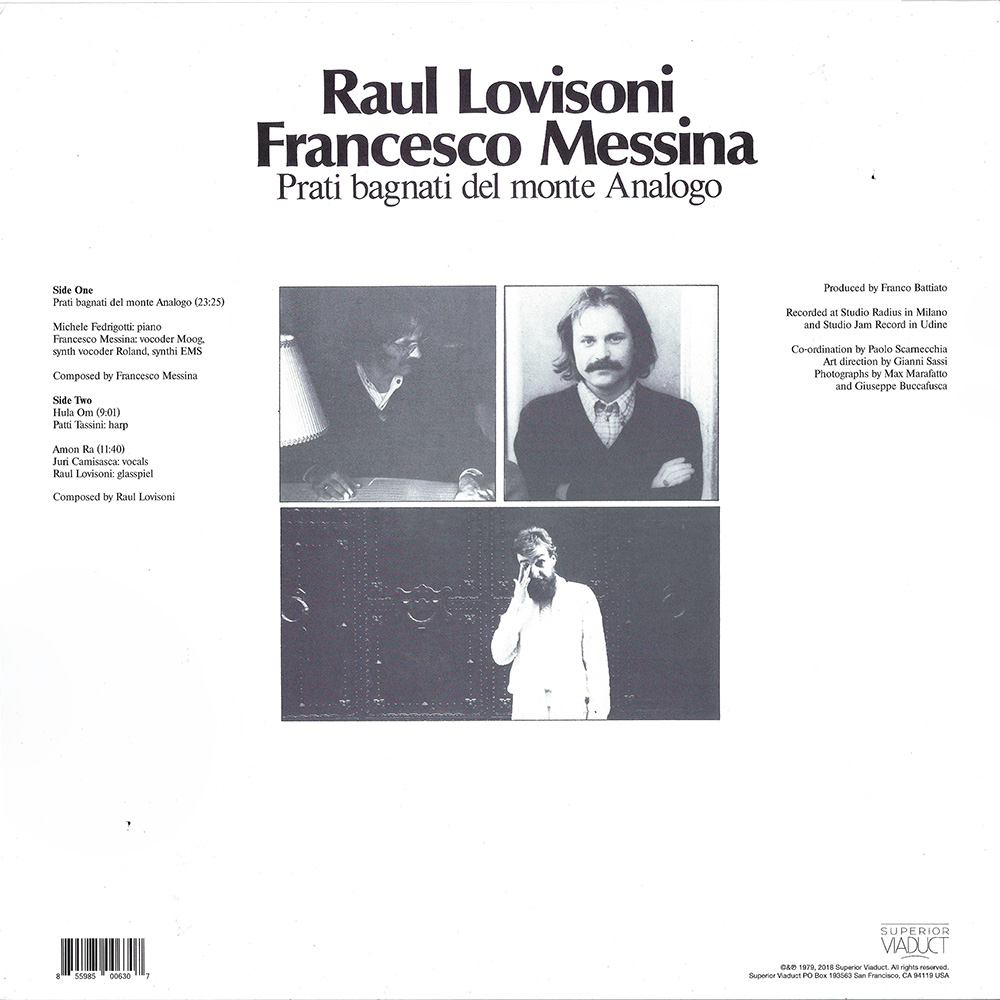 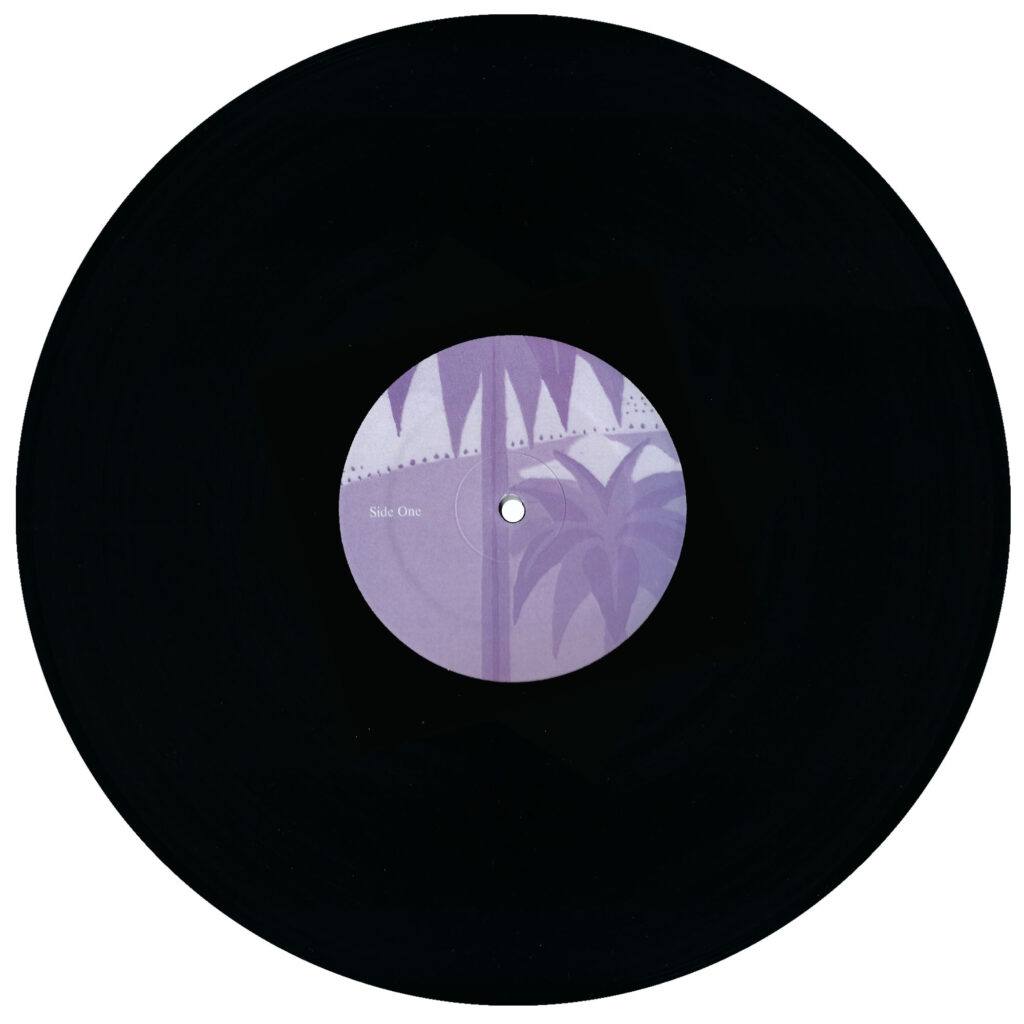 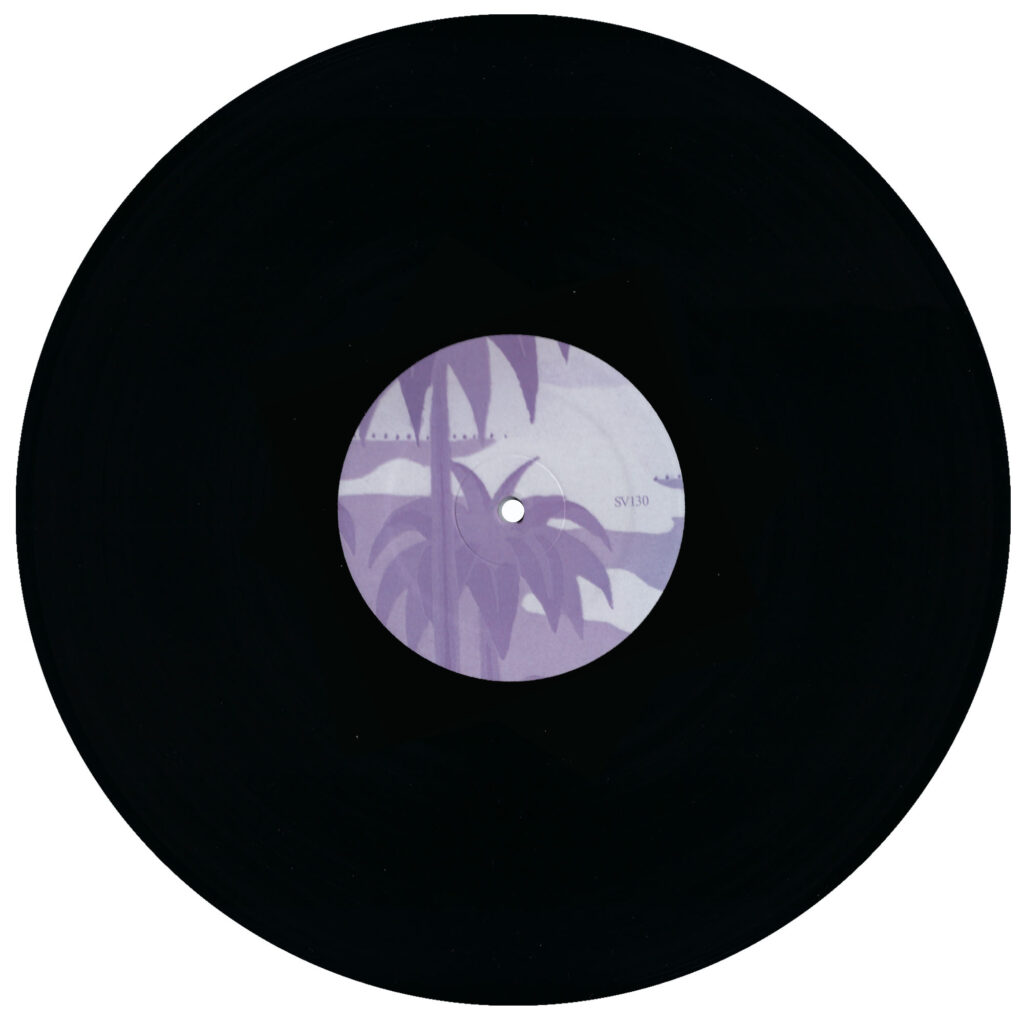