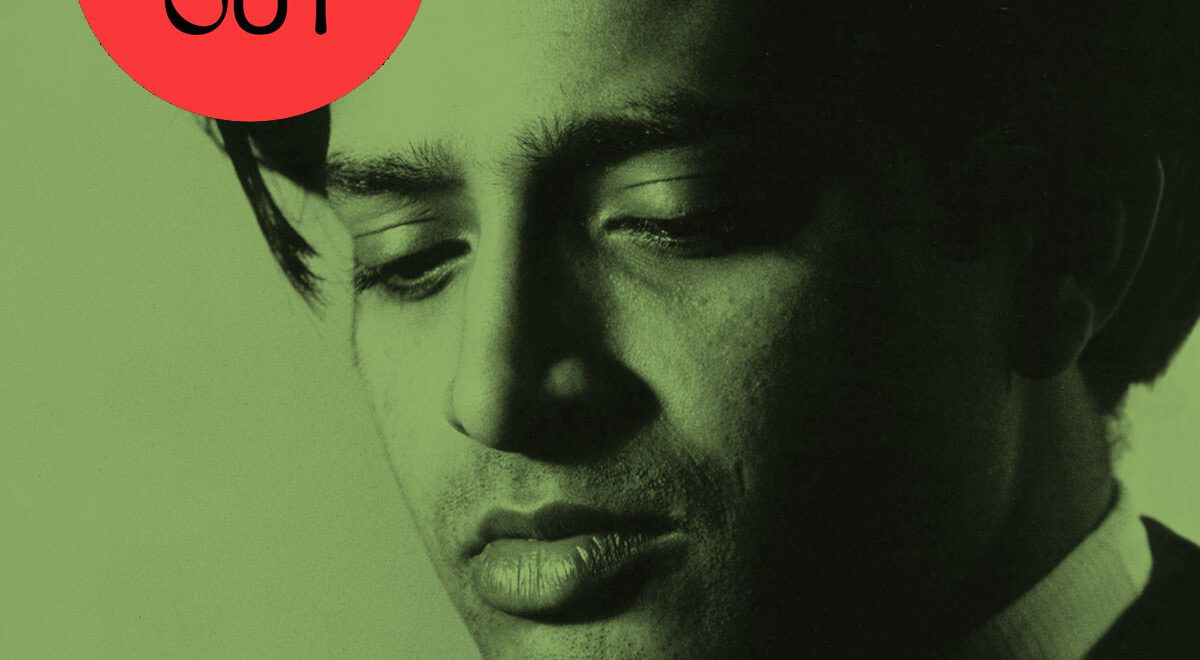 Originally released in 2006; Unreleased British Jazz from 1972 exploring the unchartered possibilities of an Indian music-jazz fusion. 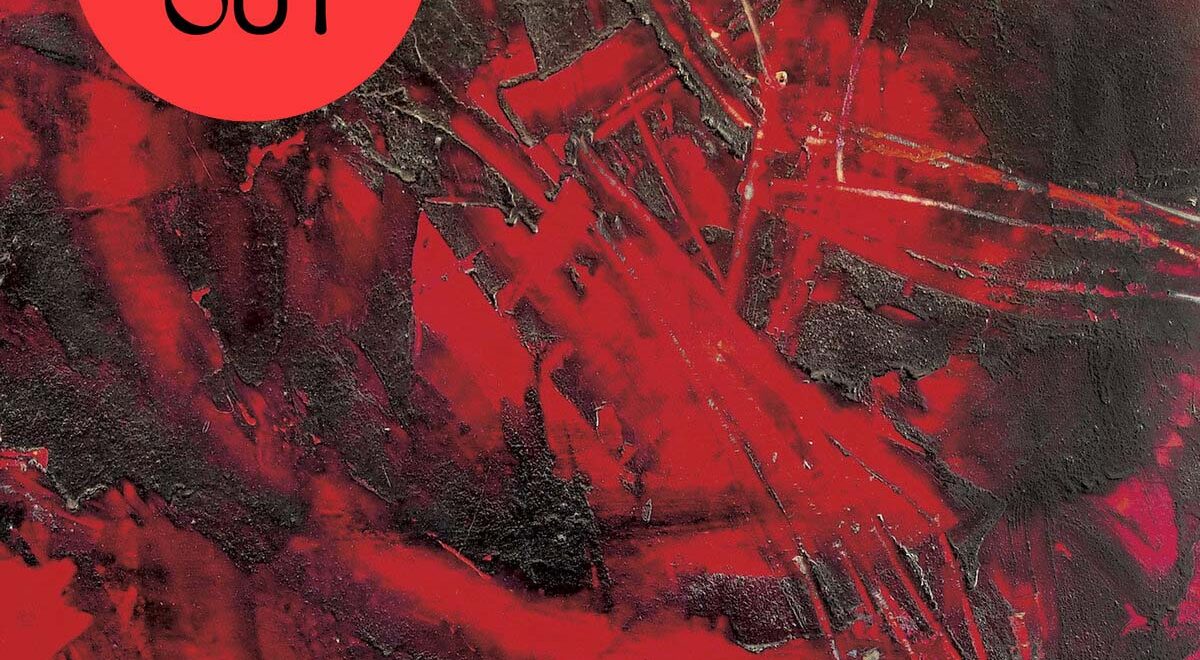 Expertly curated compilation which documents a period of Australian modern jazz that flourished during the late 1960s and 70s. 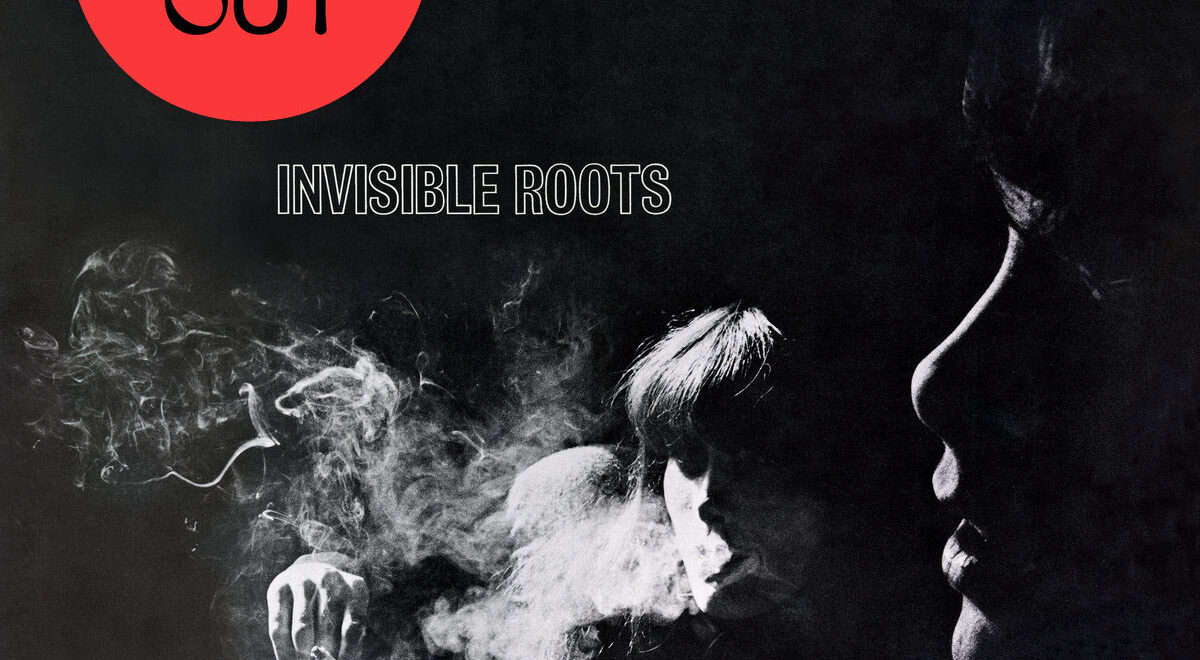 Originally released in 1974; Overlooked jewel from the Canadian jazz scene inspired by the revolutionary artists of the New York free-jazz movement.