“I don’t think we’ve ever feared how people would react to our music,” Mimi Parker told the Quietus last year. The musically fearless Parker, who with husband-collaborator Alan Sparhawk founded the Duluth, Minn. band Low nearly 30 years ago, died on Sunday at 55 two years after being diagnosed with ovarian cancer.

“Friends, it’s hard to put the universe into language and into a short message, but She passed away last night, surrounded by family and love, including yours,” Sparhawk wrote on Sunday. “Keep her name close and sacred. Share this moment with someone who needs you. Love is indeed the most important thing.”

As a way to further Sparhawk’s request that we keep her name close and sacred, below are excerpts from interviews with percussionist-singer Parker that help capture her essence and story. Below is is taken from a 2001 interview from the zine Chickfactor, conducted by singer-songwriter Lois Maffeo.

Mimi Parker: I was involved with everything. But I still didn’t talk to anyone! I played everything: volleyball, basketball and track. seventh grade to twelfth grade. Except I didn’t do track the last year of high school because I hated it. I was president of student council. But our high school was only 250 people, so it wasn’t that hard to win!

CF: So you were kind of a jock!

Parker: Yeah, I was a jock. but Alan was, too. He played football and track.

CF: Do you remember the first time you ever laid eyes on Alan Sparhawk?

Parker: Well, it was fourth grade, so it was a long time ago. I just remember this little red-haired, freckled kid coming into class. He was cute.

CF: I guess some time probably passed between fourth grade and the moment you thought, ‘He’s the one.’

Parker: We started dating our junior year, maybe the summer before senior year. … Through the course of our relationship we always talked about doing music together. My family was pretty musical. When my mom was young she was an aspiring country singer. She actually played some shows in Minneapolis — playing her guitar and singing. So we always sang around the house. One of my sisters plays guitar — so we’d get out the guitar and sing a little bit.

Parker told the Quietus that she’d always imagined being onstage, but that when she actually got up there, the reality was different, especially considering that their early work was so slow and quiet:

In my mind, I imagined it and thought I’d be great. But I was introverted, and I was very nervous. Sometimes I’d struggle to get in front of people. The songs on [Low’s 1994 debut] I Could Live In Hope are very sparse, very minimal – it was even more naked than most music out there. It was challenging for me at times.

Parker added that from the start, she and Sparhawk understood that theirs was a polarizing approach, especially in the grunge-driven 1990s.

We kind of knew it wasn’t going to appeal to everyone. Some people would walk out from our gigs, it just wasn’t their thing. I learned early on you shouldn’t take everything personally. The music could be difficult. The songs were slow. There was a lot of space. It’s introspective, sober music and a lot of people don’t want to be introspective or sober. They’re at a bar, they probably want to hang out and listen to loud party music. We weren’t that.

When Parker and Sparhawk had their daughter Hollis in 2000, they worried how touring would affect their family, she told the Quietus.

Parker: We’d just had a baby. That’s stressful at times, working out how to tour with her, bringing nannies along to care for her. Anytime you’re touring with a child is…

Parker: Yeah, but lots of people were pitching in and helping out. We had someone with us who was working as a nanny. I remember we were soundchecking for a show in Madison, we were playing ‘(That’s How You Sing) Amazing Grace,’ and she was there with our daughter. It was a really sweet, beautiful moment. And I remember being in the studio with our daughter as well. There were a lot of wonderful moments, but also a lot of challenging things – but that’s par for the course.

We were out touring as a family, that was amazing. The fact we were still doing it felt amazing. Ever since the first record we’d been thinking ‘Can we keep doing this?’ We got to go to amazing places, we met a Pop Idol winner, it was a crazy time, but we were focused on the family and keeping everyone fed.

Here’s a great exchange with Chickfactor’s Maffeo on how Low were received during high-profile 1990s opening gigs as they were establishing their sound.

Parker: There have been so many! We played in a laundromat in Los Angeles on our first tour. We opened for Soul Coughing, which was kind of ridiculous. But they really wanted us to do it, so we said okay. Some of their fans threw stuff at us. Years ago, people would always yell stuff about drugs, like they thought we were stoned all the time or something. They’d yell, ‘Heroin!’ and stuff like that to us. So I guess we developed a hard shell.

CF: So what description of your band are you more tired of hearing: ‘slow-core’ or “two-thirds Mormon?’

Parker: They’re both high on the list. I’m really tired of the two-thirds Mormon thing. ‘Slow-core’ is just a categorization. But I wonder where the Mormon fascination comes from? In England, that was all any journalist could talk about. And it’s starting to become a bigger deal over here. But we don’t get particularly upset about it. People just like to say that we’re this quiet band from Minnesota that is two-thirds Mormon, but hey, you know? We write some songs, too.

Low released 18 studio albums between 1994 and 2022, and those who have yet to immerse themselves in the music are forgiven for feeling overwhelmed and intimidated. Perhaps the best entry point is Drums and Guns. Released in 2007 and produced by Dave Fridmann, it reveals Parker and Sparhawk’s inventiveness and willingness to push against fans’ expectations. Plus, Drums and Guns was promoted with a video featuring Sparhawk eating an entire cake in a single take.

Quietus: Sonically Drums and Guns marked a big change in direction – were you worried how people would respond?

MP: I don’t think we’ve ever feared how people would react to our music. We’d already recorded Great Destroyer with Dave Fridmann, so we knew he was someone who was willing to go all the way with our sound. Drums And Guns was our first venture into what we’d explore with BJ Burton [producer Ones & Sixes, Double Negative and Hey What]. At that point we’d made enough records that we were willing to try new things. Drums And Guns is dark at times, at least in my mind. Maybe that was the first time we decided we weren’t going to replicate the record live.

Double Negative, from 2018, is another remarkable entry point, dense with in-the-red distortion that precisely reflects the overwhelming political darkness that’s descended on America with the rise of the extreme right. The below video, described as a Double Negative triptych, combines ‘Quorum,’ ‘Dancing and Blood’ and ‘Fly’ into a stunning 15-minute short film.

Last year Low released its 18th album. Produced by Burton, it was issued after Parker had received her cancer diagnosis. In an interview with Uncut, Sparhawk and Parker reflected on their creative lives across the decades.

Sparhawk: We’ve been lucky to be in a position where we’ve always been able to push out as far as we want. There’s never been any obligation to stay a certain way or gravitate toward a certain way, either from labels or from us or anyone.

Parker: We have stayed with a pretty minimal approach. On Hey What there’s huge, big sounds but honestly there’s not really even percussion – the guitar is played through a synth, and then there’s vocals. After maybe the third or fourth record we were like, ‘Oh, maybe we should add strings, we should add, add, add.’ And then after that, we decided to start taking things out again. And that’s where our mindset has stayed. From the get-go it’s always been very naked, very minimal, just three of us on stage. Maybe someday we’ll surround ourselves with musicians. We joke about it sometimes: ‘Wouldn’t it be nice if there were two or three more people with us so we could relax a bit more?’ But anyway… 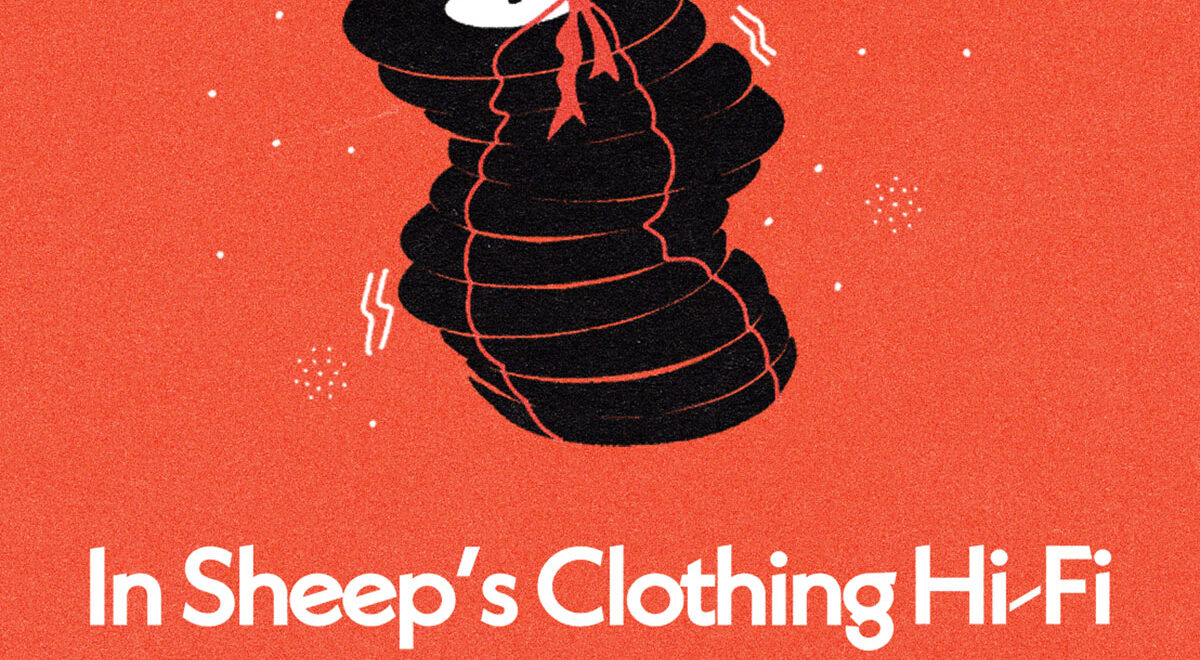 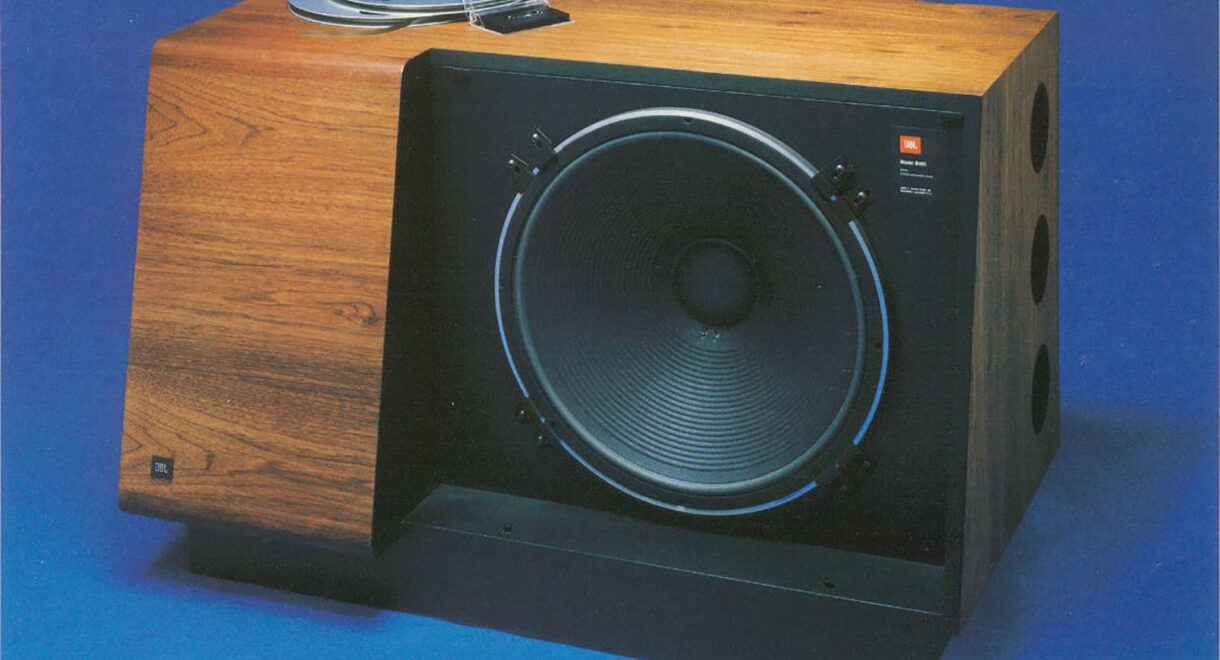