Making Waves is a 2019 documentary examining how visionary directors work with sound designers to create the most exciting cinematic experiences. The film follows discoveries and advances in sound technology from Edison’s phonograph all the way to surround sound and provides perspective on how sound designers in film and music influenced and inspired each other.

For instance, as George Martin introduced stereo phasing in Beatles records, the architect of modern sound design Walter Murch introduced stereo to the silver screen. Murch not only found inspiration in Revolver but cites New York minimalist John Cage as a major influence on his approach to soundtracking as well as musique concrète pioneers Pierre Henry and Pierre Schaffer. Another section shows how Tomita’s quadraphonic album The Planets inspired Francis Ford Coppola to build the first multi-speaker theater system.

All in all, the documentary is a beautiful contemplation on sound and fidelity. Although music isn’t the primary focus, it is a lovely adventure in sound perspectives and a must-watch for anyone interested in the history of modern sound design.

Trailer below. Watch the full documentary for free at this link: https://www.youtube.com/watch?v=xsckp8r1-8c

Further Reading: Walter Murch’s New York Times article from 2000, “Stretching Sound to Help the Mind See” is a wonderful piece and a highly recommended companion to the film.

Watch: A drone-heavy Stereolab set from 1994

ISC closes its first week of September programing with a deep dive into the music of Arther Russell. The In Sheep’s Clothing Residency at Neuehouse Hollywood is nearing […] 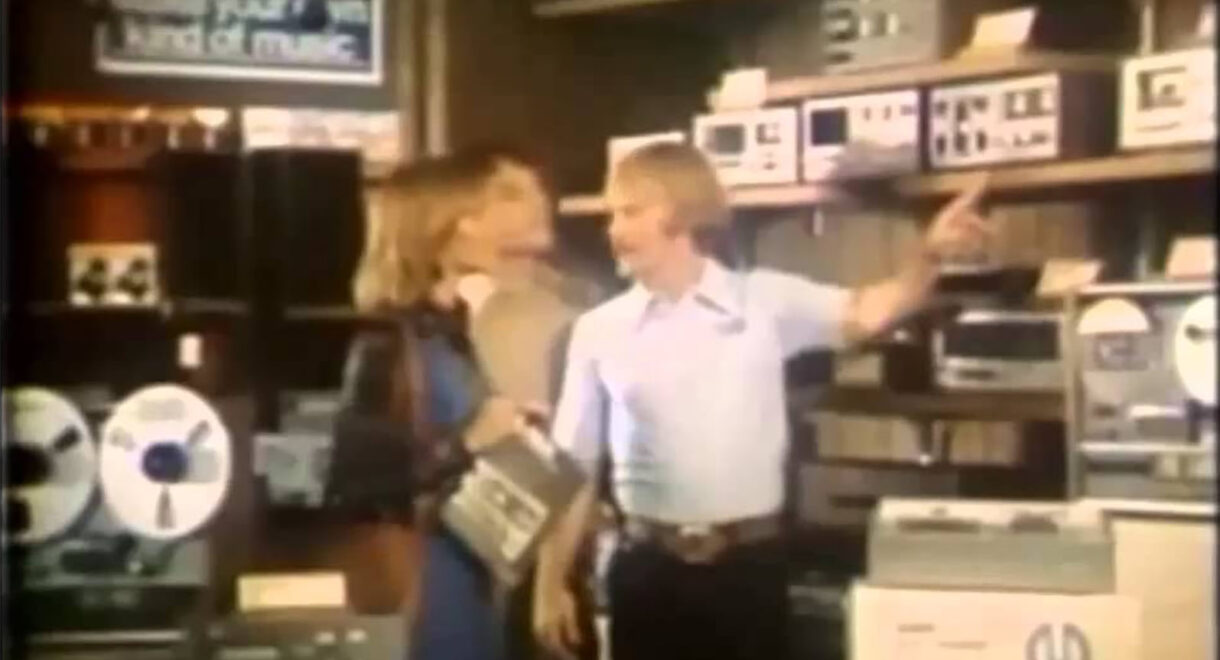 Watch: Vintage record store and hi-fi ads from the 1970s

Retro hi-fi and vinyl salesmanship salvaged from the vaults. Though it might now seem hard to fathom, there was a time when record retailers and hi-fi shops earned […]