With her recent signing to Nonesuch, the MacArthur-winning musician flexes her creative muscles.

At this point the electric guitar has been around long enough that, stylistically, it sometimes feels like the instrument has been stretched to its limits. Minus the myriad sounds that a player can create with effects pedals, loop boxes, and MIDI, its six strings have been strummed, picked, fretted, smashed, soloed and chorded to death.

Then there’s Brooklyn-based jazz guitar master Mary Halvorson, who has somehow managed to excavate tones and harmonic connections that have lain dormant since time began.

Halvorson, who in 2019 won a MacArthur “genius” grant for her work, has released nearly three dozen solo and collaborative albums. In citing her work, the MacArthur Foundation wrote that “Halvorson’s guitar playing is distinguished by her percussive picking style and the distinctive clarity of tone she produces on her vintage Guild hollow-body guitar, which she amplifies with subtle, pitch-bending electronic interventions. She is equally adept at picking out delicate and nuanced melodic lines and producing a spray of atmospheric noise.”

Here’s a fan-shot clip in Sao Paulo playing the Disney classic, “Some Day My Prince Will Come.”

The Nonesuch connection occurred after she and label president David Bither started talking a few years ago. He told Halvorson, Bither says in press notes, that “when the time comes that you have a project that would benefit from us working together, please tell me. She sent a note about nine months into the pandemic asking if that invitation was still good, and I was happy to respond that it was.”

Halvorson’s two new albums are produced by John Dieterich, an expert guitarist in his own right who’s best known for co-founding Deerhoof. In 2019, Halvorson and Dieterich united for a mesmerizing collaborative instrumental record called A Tangle of Stars. They performed pieces from the album live in 2019. The studio version of “Balloon Chord” is a wild labyrinth of oblong melodies that seem to wend together like a pair of vines.

To get a sense of her improvisatory skills, here’s Halvorson playing in the early stages of the pandemic during the Bang on a Can Online Marathon in 2020.

American composer, improvisor, and pedal steel guitarist Susan Alcorn has worked with Halvorson both in duo and band performances. Here they are playing at the Stone in NYC:

Alcorn is also a crucial member of Halvorson’s Octet, which released the 2016 record Away with You. Featuring eight marvelously mathematical Halvorson-penned pieces, it illustrates the composer’s strength as an arranger.

Last year Halvorson teamed with pianist Sylvie Courvoisier, a brilliant player whose 2003 album for ECM, Abiton, is a lesser known gem. The pianist has collaborated with artists including John Zorn, Wadada Leo Smith, Yusef Lateef and Joëlle Léandre. Here, she and Halvorson connect on a transcendently intuitive level.

Nonesuch will put out Amaryllis and Belladonna on May 13, 2022. Per the label:

Amaryllis is a six-song suite performed by a newly formed sextet of master improvisers, including Halvorson, Patricia Brennan (vibraphone), Nick Dunston (bass), Tomas Fujiwara (drums), Jacob Garchik (trombone), and Adam O’Farrill (trumpet). The Mivos string quartet joins for three of the songs, making this the largest ensemble for which Halvorson has written to date. The suite showcases Halvorson’s many musical influences from jazz, experimental, new music, and beyond. 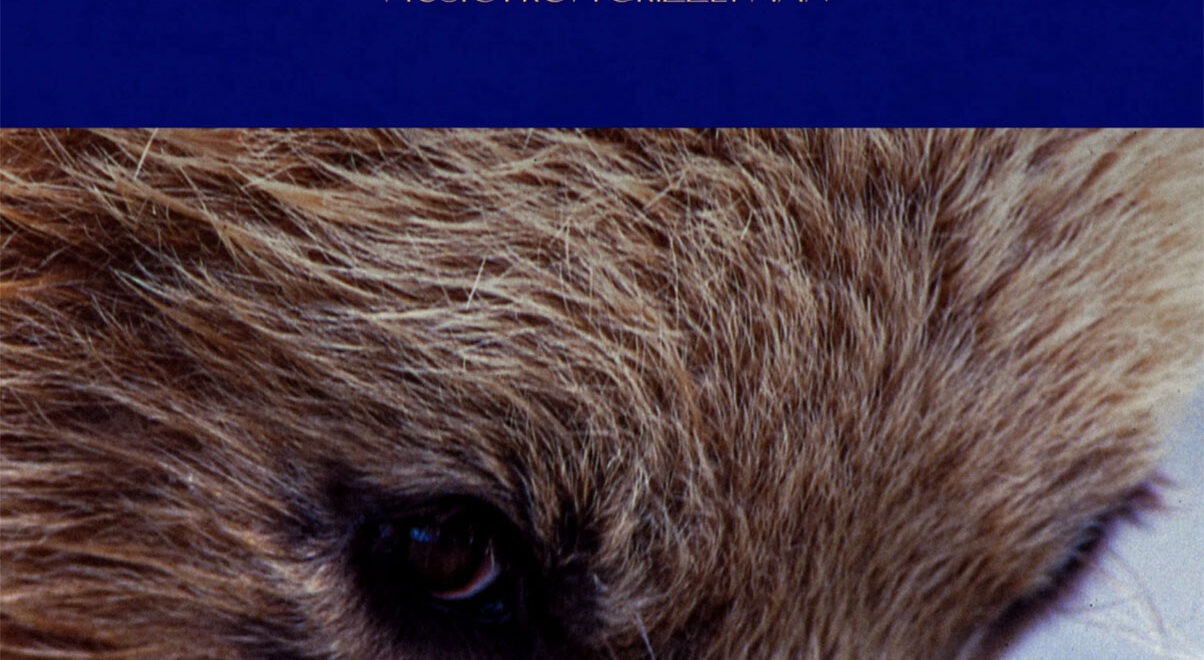