No one interpreted classics like her. Here are five great ones.

When it comes to adapting other writers’ songs, there’s Nina Simone, and everyone else. Raised as a prodigious classical pianist, after signing to Colpix Records in the late 1950s Simone redirected her energy towards jazz.

As a vocalist in this zone, she proceeded to upend the genre by adapting songs not by Tin Pan Alley writers but by contemporary songwriters. Across her remarkable life – if you haven’t seen it, please watch “What Happened, Miss Simone?” on Netflix – the artist covered songs by Bob Dylan, Randy Newman, George Harrison, and Jessie Mae Robinson.

Below are five of her great ones. For those looking to grab inexpensive vinyl, Simone’s records sold a ton, and as such most can be readily found for cheap.

One of Simone’s first path-straying covers was on her first live album, Live at Town Hall. She’d already established herself as a rising star on her first and second studio albums, both released in 1959, but had done so through standards and obscurities by writers such as George & Ira Gershwin, Rodgers & Hammerstein, Irving Berlin, and the like. At Town Hall, Simone introduced the breathtaking R&B song The Other Woman. Written by LA songwriter Jessie Mae Robinson, who’d penned songs for Eddie “Cleanhead” Vinson, Amos Milburn, and Charles Brown. For her Live at Carnegie Hall record a few years later, she merged The Other Woman with Cotton-Eyed Joe (Jessie Mae Robinson, Nina Simone/Traditional). The Other Woman has since been recorded by dozens – most famously of late by Lana Del Rey. (The below clip from the “Summer of Soul” concert isn’t embeddable.)

Sit back and witness on-the-fly genius in this take on the Beatles’ classic, which moves with a ferocity fueled by electric guitar, rock drums and a few brilliant backing vocalists.

I Put a Spell on You

On this sublime take on Screamin’ Jay Hawkins’ spooky classic, Simone adds her commanding perspective as a powerful woman to inject the song with menace, like a cobra poised to strike.

Simone’s musicality, training, and overall genius allowed her to make minor tweaks to famed songs, reimagining time signatures, harmonies and rhythms just enough to make it her own. For Suzanne, Simone tweaks the song’s signature so it’s a little jarring, within a few bars it seems to generate its own momentum. Vocally, she carries Cohen’s lyrics to whole other places, a cosmic zone that his range-challenged baritone could never travel.

I Shall Be Released

Simone covered many Bob Dylan songs, including The Ballad of Hollis Brown, Just Like a Woman, and Just Like Tom Thumb’s Blues. Her take on I Shall Be Released is something else.

Take Me to the Water

To be clear, Simone wrote her own brilliant songs. On her essential 1967 album High Priestess of Soul, Simone covers Chuck Berry, Nat Adderly, Angelo Badalamenti and others. She closes side one, though, with one of her own: Take Me to the Water. Behold the glory. 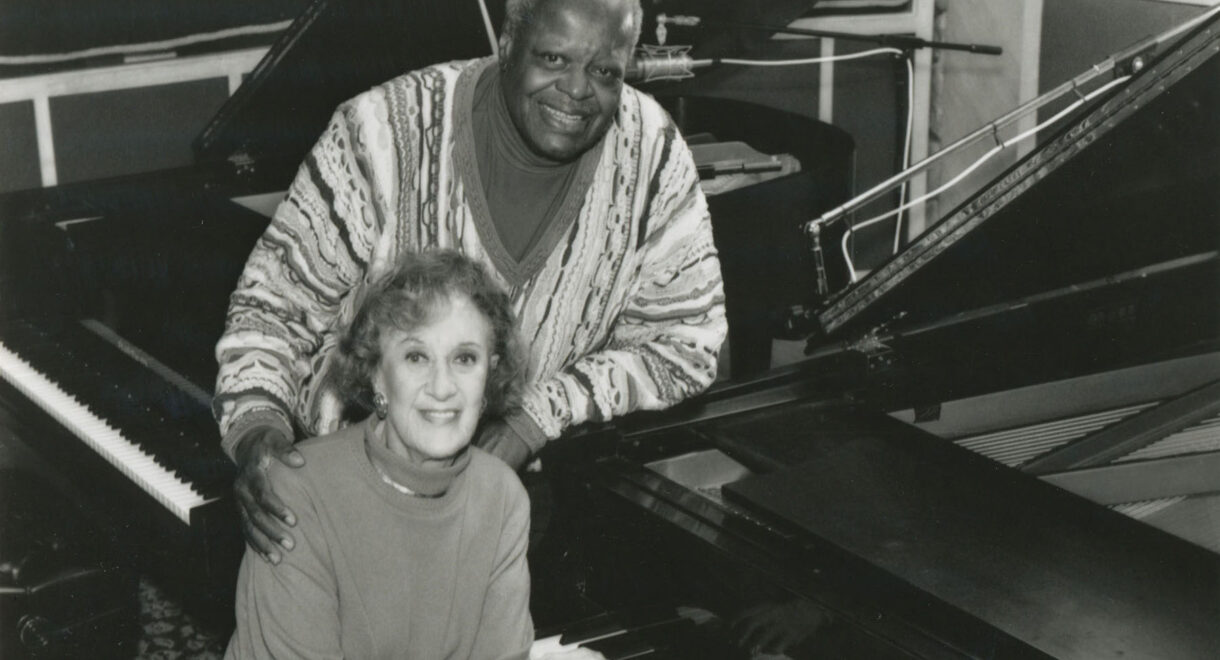