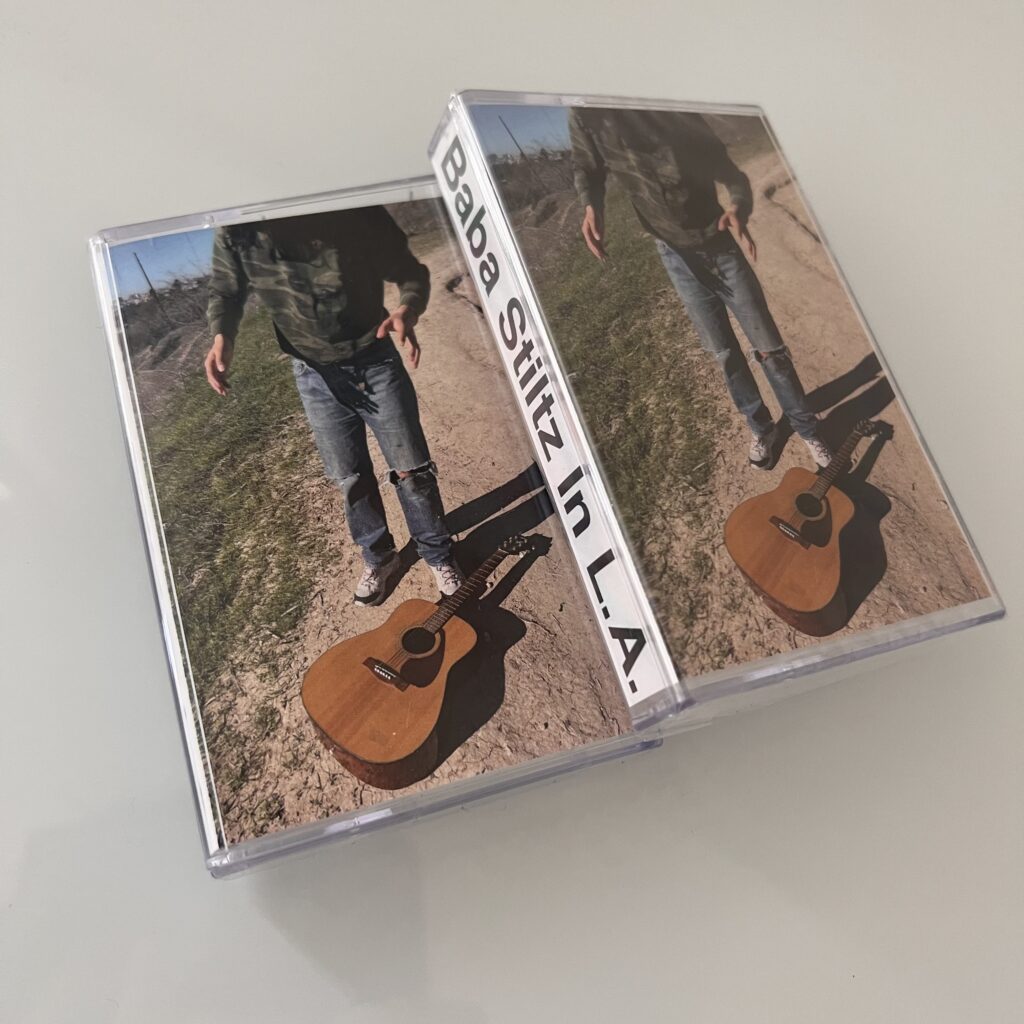 The unpredictable Swedish artist rambled through the golden state and emerged with an evocative, oneiric suite of acoustic guitar vignettes. Pull up a chair, sit a while…

Just like the prospectors who struck out into the hills, the 28-year-old musician Baba Stiltz set out for California to dream the golden dream. While many know Baba as the Stockholm-based electronic dance music superstar, Baba Stiltz In L.A. veers sharply off-course, a diaristic, acoustic-guitar led wander through the sagebrush. Over 17 evocatively-titled vignettes, Baba posits a surreal take on the American Primitivist guitar canon, nodding to Basho and Bailey, but also to foundational blues and the exploding, multi-hued sunsets of California. At once personal and inscrutable, Baba Stiltz In L.A. is an unexpected and addictive listen, an atmospheric smoke signal to those who revere and eschew tradition in equal measure. 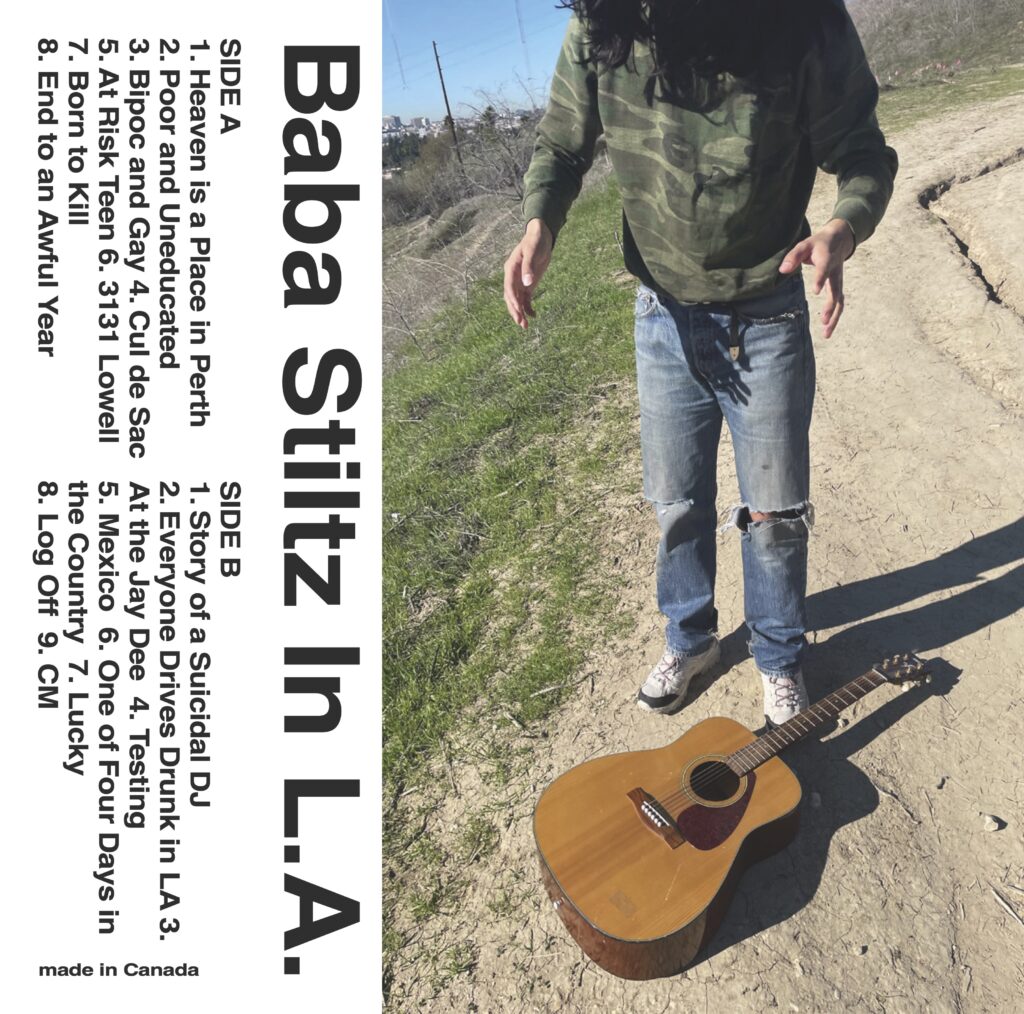 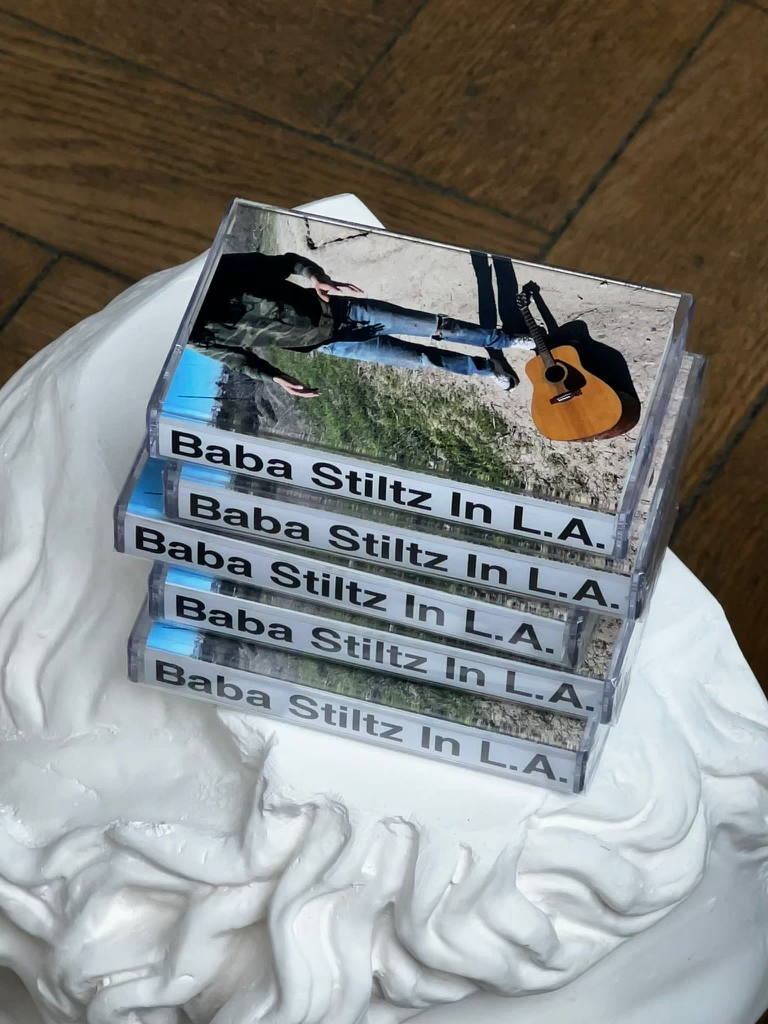 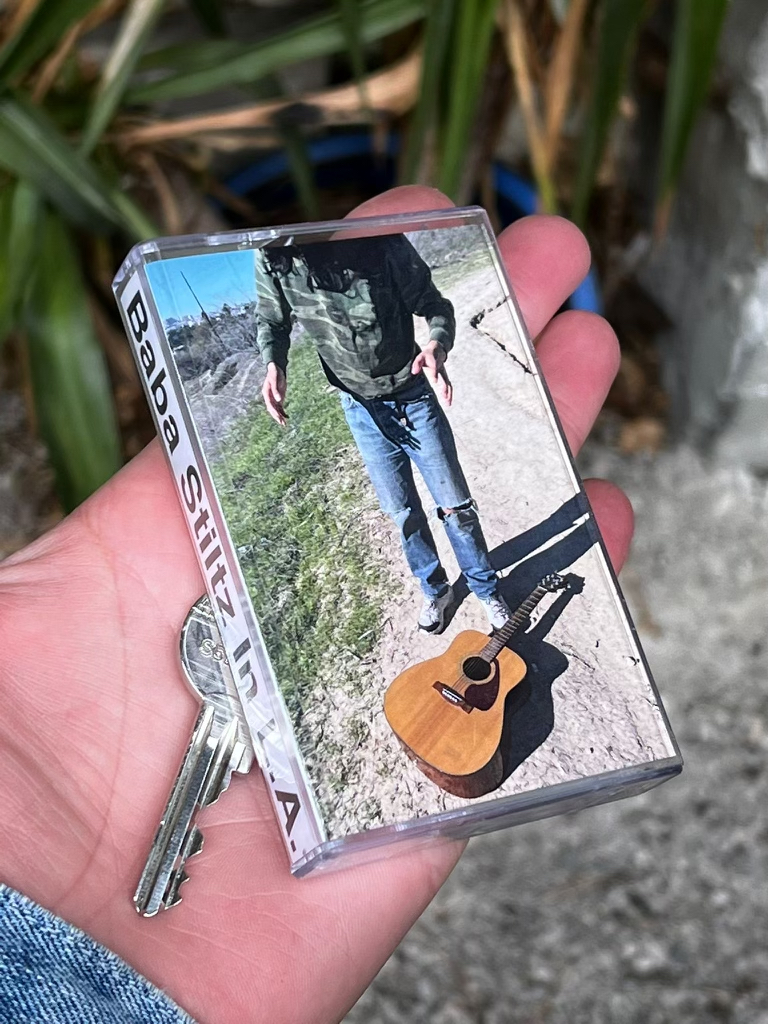 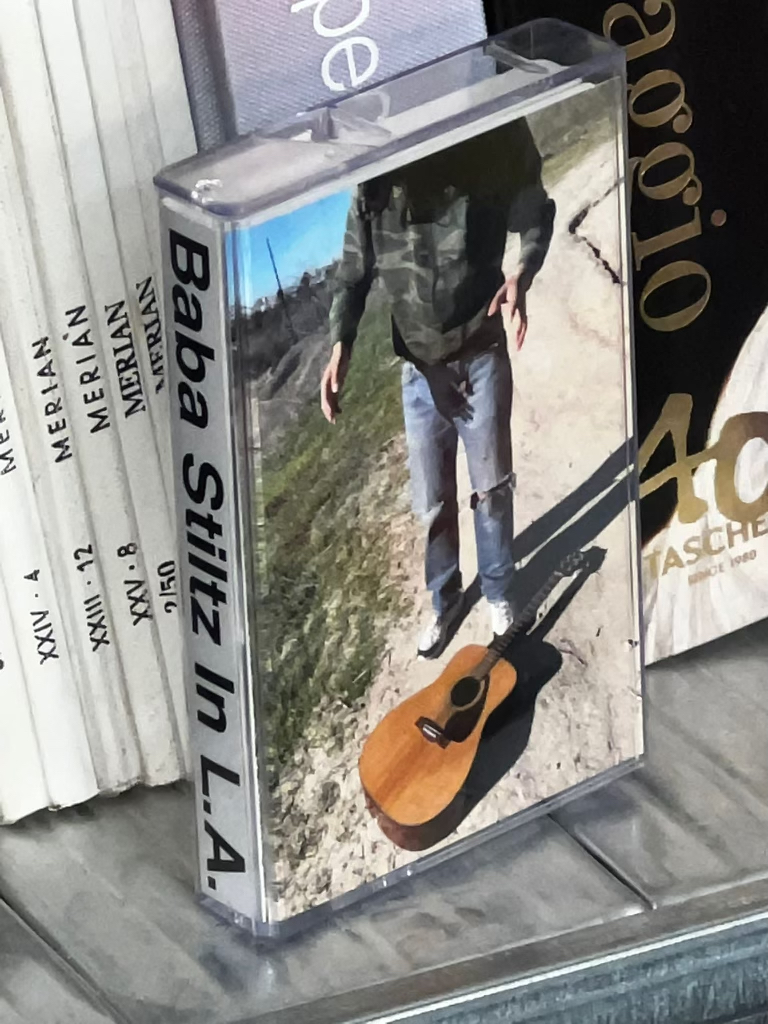