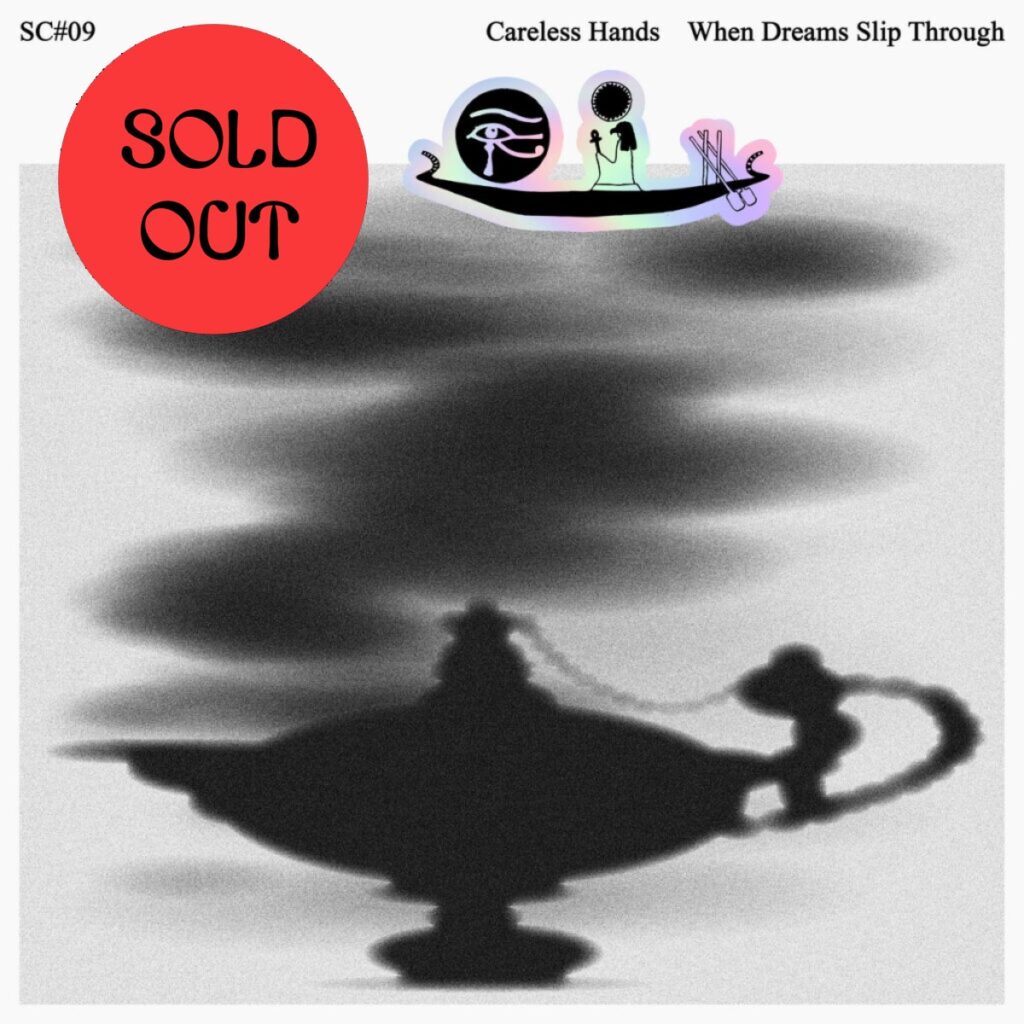 “Most of the recordings we produced were lost over the years. A bunch of master tapes was accidentally thrown into a dumpster and others were left in the attic of a house I lived in at some time during the nineteen nineties. This album has been pieced together from fragments that somehow survived the cull.”

Leslie Winer – When I Hit You, You’ll Feel It 2LP